The former French international and two-time best defender in the NBA under the colors of the Chicago Bulls announced his retirement on Monday evening. L 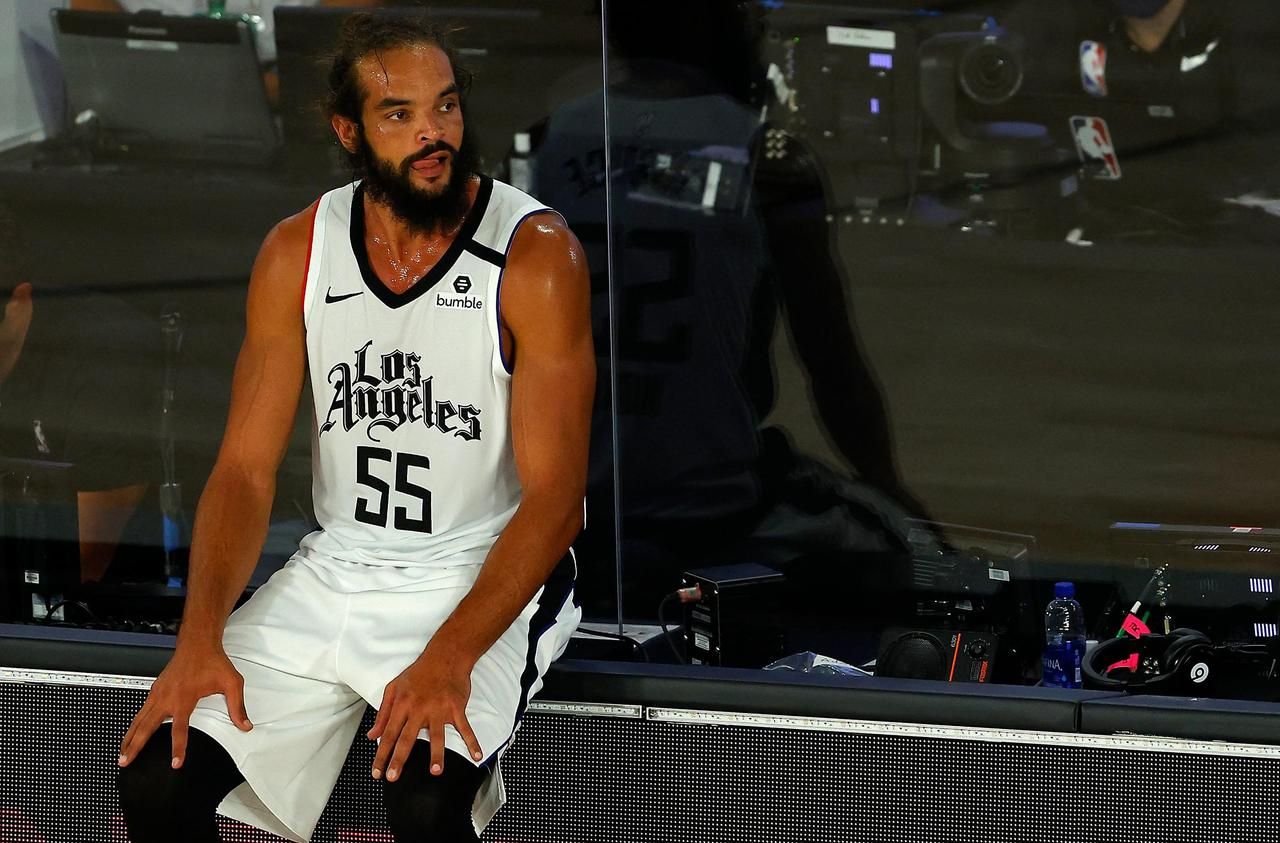 But this passage proved to be as ephemeral as it was decisive in the trajectory of Joakim Noah.

Because it is on the floors of the Marcel-Cerdan sports hall, in Levallois-Perret, that the one who announced, Monday evening, his professional retirement at the age of 36, made his first dribbles in basketball.

The youngest license of Joakim Noah, at the Levallois Sporting Club, for the 1997-1998 season.

We are then at the end of the 1990s. Little Joakim, future double best defender in the NBA, is already a ball of life and energy.

After having tasted many sports, including tennis obviously to follow in the footsteps of his illustrious dad Yannick, winner of Roland Garros in 1983, he enrolled in basketball in Levallois.

The club is renowned for its training and addresses the highest French level.

Jooks - one of the nicknames his father affixes - arrives with envy, which will be his trademark throughout his career.

"We were impressed to have him with us"

“He was a head taller than us but he could play in all positions, remembers Thomas Le Hoang, who played for two seasons alongside the future international tricolor (22 selections and a silver medal at Euro 2011 ).

At the time, I remember he had a reliable shot [

Editor's note: Noah is known to have had an unconventional and unskillful shot throughout his career]

We were impressed to have him with us because we knew who his father was.

He had a communicative energy, he encouraged all the time by clapping his hands.

He kept this habit in the NBA.

With him, we wanted to do well.

It's a crazy thing to think that we played with one of the future NBA players but I'm not sure he remembers me.

The former partner of the minimal years of Levallois also remembers that the father and the mother (the model and artist Cecilia Rhode) of Joakim did not live far from the room, in the neighboring town of Neuilly-sur-Seine, and came regularly attend training and matches.

"Yannick was a true supporter, he encouraged his son and the whole team," continues Thomas, now an osteopath in Levallois.

He also sometimes took us by car for away games.

Joakim already dreamed of playing for the Chicago Bulls

But the French system does not match the character of little Noah.

He already dreams of the NBA and the Chicago Bulls still remembers Thomas.

“It was Michael Jordan's club, he talked about it a lot, it's amazing to think he was able to play there.

Ron Stewart, who was his first coach, also remembers this shift.

“He didn't just think of playing like other children,” recalls the Franco-American who now lives in Atlanta (United States).

We could see that he wanted to learn quickly, he was thirsty and to become a pro.

Basketball was his whole life.

He had a ball in his hands all the time, even at the table.

In France we couldn't give him what he expected.

One day his mom told me that she didn't know what to do to channel him.

I then advised him to send it to New York where they have an apartment.

From New York to Los Angeles, he hasn't forgotten Levallois

The departure to New York marks the beginning of his American success story, marked in particular by two university titles with the Florida Gators and two selections for the All-Star Game NBA.

Despite a rich career across the Atlantic, the former player of the Bulls, the New York Knicks or the Los Angeles Clippers has never forgotten his time at Levallois.

In 2011, during the lockdown in the NBA (stoppage of the championship), he had indicated that “it (the) would connect serious” to return to play in the club of his beginnings.

A wish that had no tomorrow.

Beyond basketball, he does things in favor of underprivileged children and against violence in certain American neighborhoods. 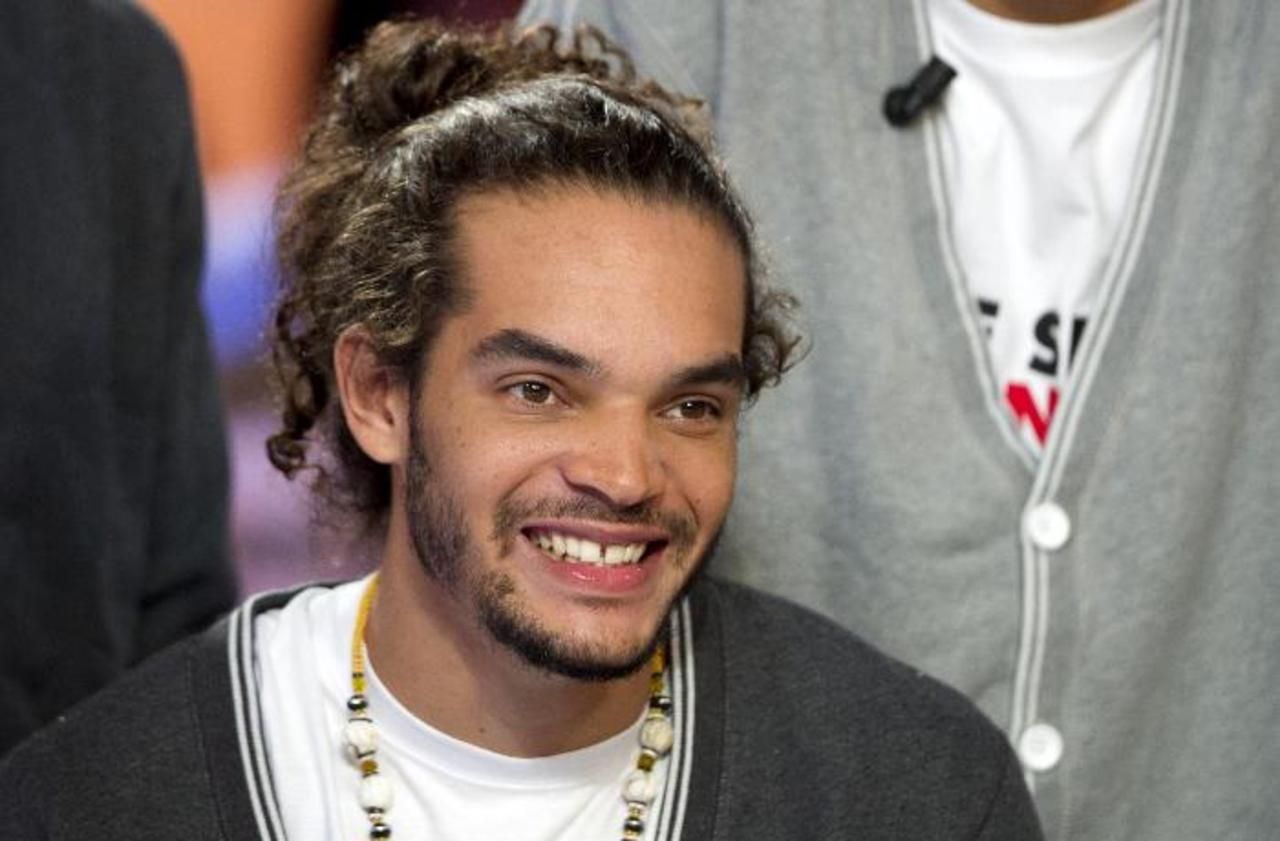 At 36 and after 13 seasons in the NBA, Joakim Noah hangs up Released by the LA Clippers, Joakim Noah to retire

A faithful of Patrick Balkany indicted for abuse of corporate assets 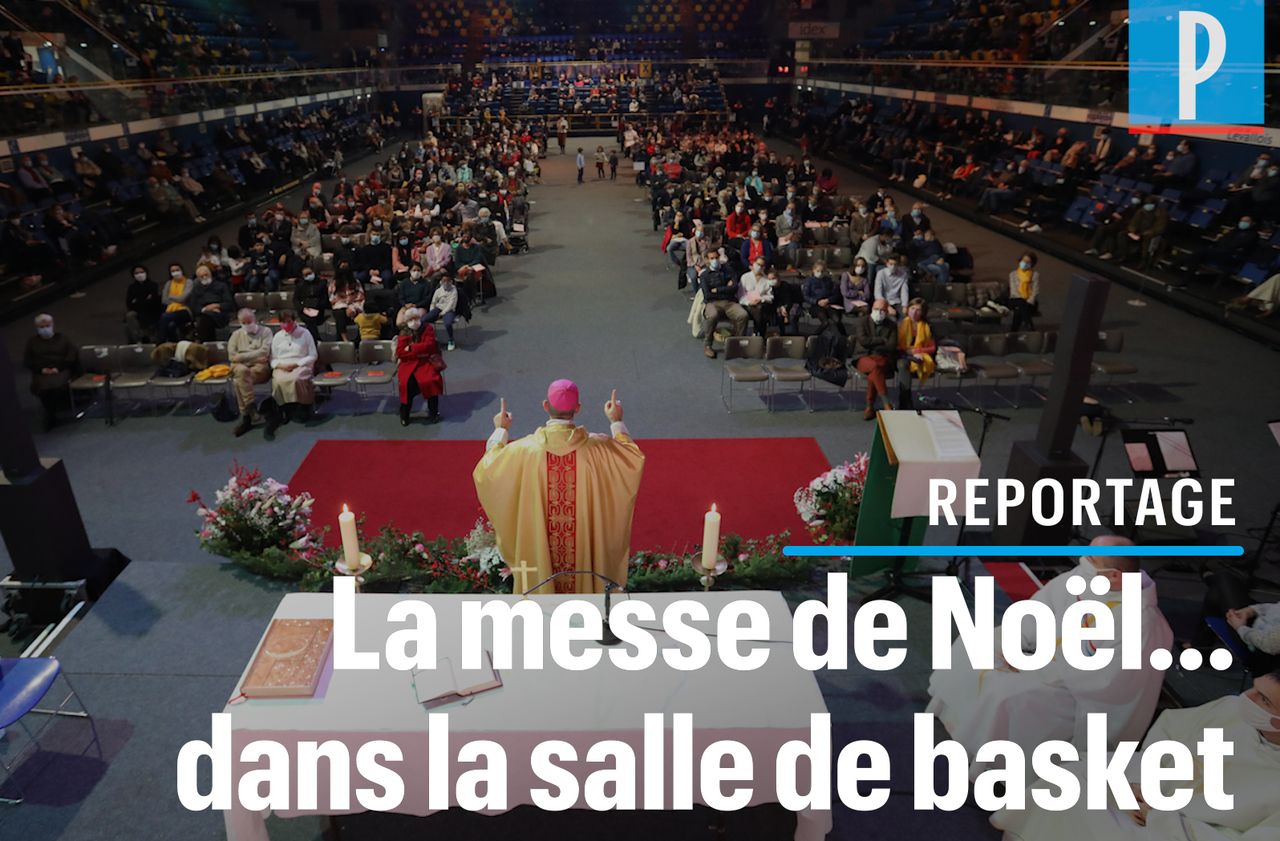