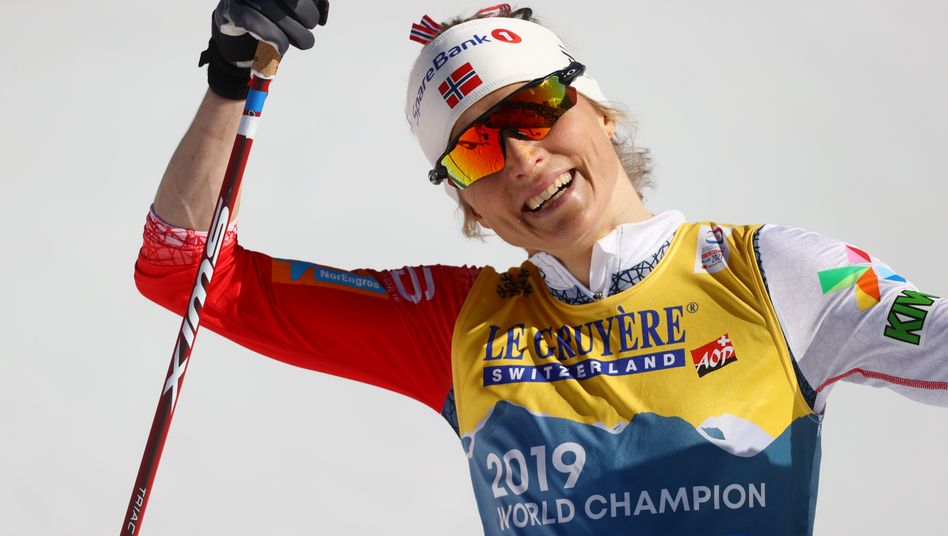 Cross-country skier Therese Johaug has achieved her twelfth World Championship gold and is unbeatable over the long distance.

The 32-year-old Norwegian won the ten kilometers in the free technique in Oberstdorf, thus securing her second title in the Allgäu.

Johaug had already won gold over this distance at the 2019 World Cup.

With outside temperatures of up to 15 degrees Celsius, the two Swedes Frida Karlsson (54 seconds behind) and Ebba Andersson (1:06 minutes) had no chance against Johaug, but secured silver and bronze.

The German women who started without Katharina Hennig, who had no hope, did not make it into the top ten.

DSV trainer Peter Schlickenrieder caused a sensation after the race with the demand for a lower limit for the body mass index (BMI) of the athletes.

"I don't like what I'm watching there," said Schlickenrieder when asked about Johaug's dominance.

"With a certain weight limit, I would simply no longer send athletes to the start." According to the athlete profile, Johaug is said to be 1.62 meters tall and 46 kilograms.

The low weight of some cross-country skiers has already been criticized in the past.

Johaug's competitor Karlsson, for example, received a protective ban from the Swedish association at the end of 2019 after failing an internal health test in connection with rapid weight loss. 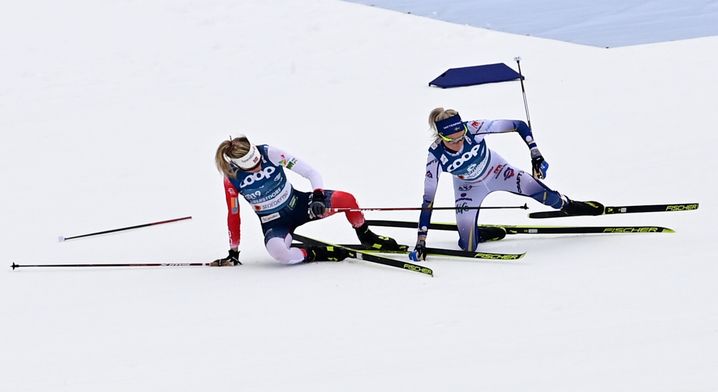 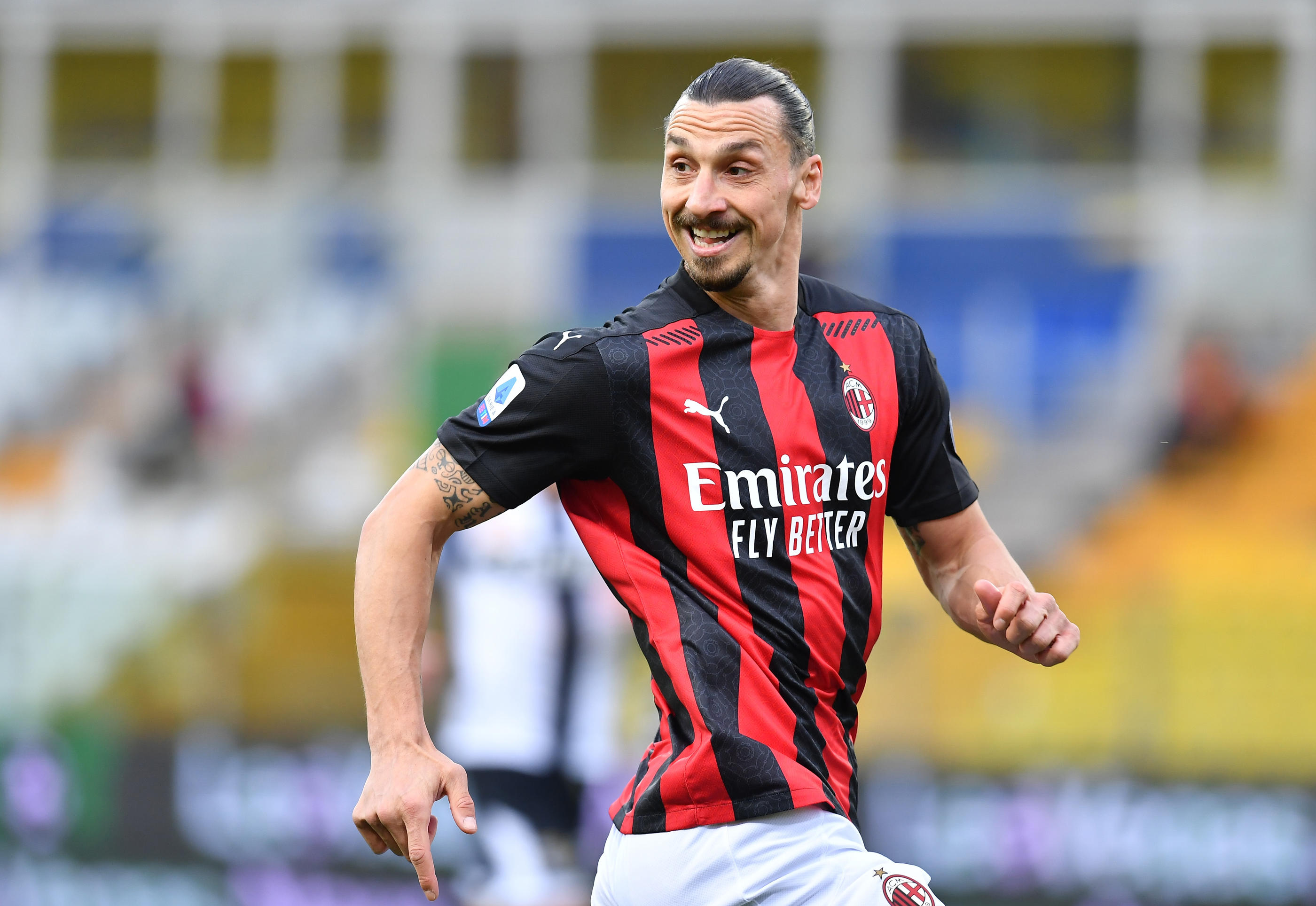