Alisson, Thiago, Firmino ... Too many players in the red in Liverpool

In bad shape in recent weeks, Liverpool receives Chelsea this Thursday (9.15 p.m.). A complicated reception against an opponent still undefeated since the arrival of Thomas Tuchel on January 26. Especially since some Reds players are far from giving satisfaction.&nbsp;

Liverpool receive Chelsea this Thursday on behalf of the 27th day of the Premier League.

A complicated match for the Reds who reassured themselves with a victory against Sheffield (2-0) last weekend, but who are still recovering.

Some Liverpool players are way below the performances they used to give in recent seasons.

Arrived from Bayern Munich this summer, after a rather brilliant Final 8 of the Champions League, Thiago Alcantara was to make sparks under the Liverpool jersey.

The Spanish environment looks more like a wet firecracker after more than six months on the banks of the Mersey.

The former Barça weighs too little on the English defenses and does not have the influence he had in the Bavarian formation at all.

Sublimated by Guardiola's possession game and cutting edge in the system installed by Hansi Flick in Germany, he seems to be struggling to adapt to Jürgen Klopp's tactics.

The "gegenpressing" is not at all natural to the Spaniard, who often loses balls in very dangerous areas.

Jamie Carragher, legend of the Reds, had said on Skysports that "Thiago is a defensive brake".

If he sometimes seems to find color and take the game of Liverpool admirably in hand, it has never lasted for an entire match, let alone over a longer period.

The performances of Thiago Alcantara have so far struggled to justify his 22 million euros.

As he has walked on the water for the past two seasons, Trent Alexander-Arnold finally seems to be showing signs that remind him that he is only 22 years old.

The English side is distinguished this year by a glaring irregularity, which costs Liverpool a lot.

“It was quite difficult because I couldn't find the rhythm.

You have to get back to it and let things unfold naturally.

But again, there are no excuses.

I want to try to make things happen for the team and to perform as best I can to help us win games and that's what I'm trying to do ”said Alexander-Arnold less than a year ago. months while Liverpool were at their worst.

A sure bet from Jürgen Klopp, combining defensive reliability and significant offensive contribution, the Englishman is more timid and seems to draw physically.

Perhaps the digestion of the title of European champion in 2019 and champion of England in 2020 is struggling.

Especially since the tactics of the Liverpool coach are very physically demanding.

He is probably the image of the incredible air hole that Liverpool suffered at the start of the year.

Alisson, who finally embodied the great goalkeeper that the Reds were looking for, was the author of quite insane dumplings for a goalkeeper of his level.

The paroxysm of the Brazilian's mediocre form is obviously the 4-1 setback inflicted at home by Manchester City on February 7.

Alisson is guilty of impressive mistakes twice, sealing a severe but logical defeat.

If he will probably not play Thursday against Chelsea, bereaved by the death of his father, his replacement, Adrian, is not frankly more reassuring.

The Spaniard was largely responsible for his side's elimination in the Champions League round of 16 last year against Atlético.

Too little decisive, even if he has never been a "serial scorer", the Brazilian struggles to find the inspiration which made his association with Salah and Mané almost unstoppable.

Author of six goals and five assists in 26 matches this season in the Premier League, "Bobby" is particularly criticized for his lack of efficiency in front of goal.

His last achievement dates back to January 28 against Tottenham (3-1 victory).

In previous seasons, he made up for average stats with increased influence in the Reds' attacking game.

This year, he seems to have more trouble playing with Mané and Salah.

Fortunately for him, and perhaps unfortunately for Liverpool, Diogo Jota, who was on course to take his place, got injured and will not return until later in March.

Alisson, Thiago, Firmino ... Too many players in the red in Liverpool 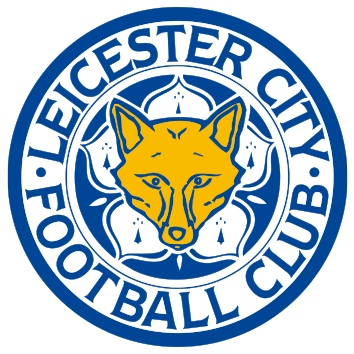 Liverpool collapses only in Leicester The reasons for Liverpool's poor patch 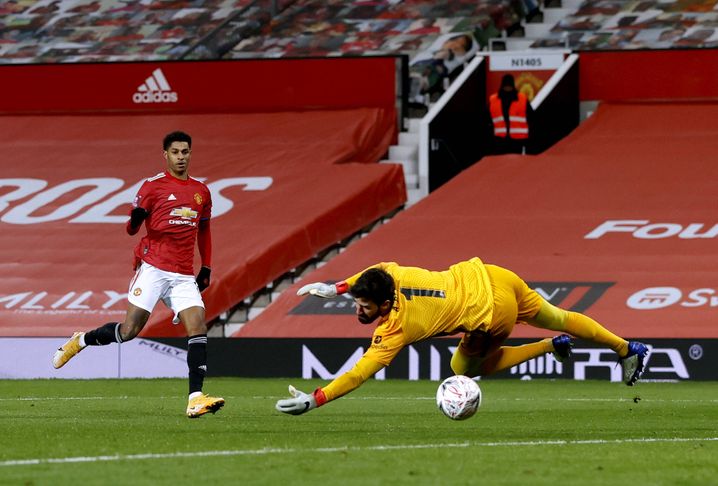 Out in the FA Cup against Manchester United: Liverpool scores again, but continues to lose