Olympique de Marseille announced on Tuesday that it had reached an agreement with its former coach, whose contract was therefore terminated amicably. Olympique de Marseille would like to thank him for his contribution during these 19 months of collaboration and wish him the best for the future. ”

It is with this brief press release that the Marseille club turned the André Villas-Boas page on Tuesday.

“Being part of the history of this club is a star in a coach's pedigree.

This unique star in France ”, for his part wrote the Portuguese coach in a message posted on Instagram.

“I take with me from here the best memories, sensations and indescribable emotions, with a singular love for a unique club and region.

There is no saudade without a return.

>> READ ALSO: "Annoyed" by the rumors, McCourt reaffirms his dreams of C1: "The ambition is still there"

The departure of Villas-Boas dates from February 2, at the height of the crisis that the Provencal club has been going through for weeks.

During a spectacular press conference, the Portuguese technician first announced his wish to resign and leave OM, citing a disagreement on the club's sports policy and the transfer window, two days after the arrival of the midfielder. Olivier Ntcham field, which he did not want.

A few hours later, OM announced the dismissal of their coach, citing "the recent repetition of actions and attitudes which seriously harm the Marseille Olympic institution and its employees."

Meanwhile, OM has changed president, Jacques-Henri Eyraud having been dismissed on Friday by owner Frank McCourt and replaced by ex-sports director Pablo Longoria, with whom Villas-Boas precisely disagreed.

For the post of coach, after an interim provided by the director of the training center Nasser Larguet, OM bet on the Argentinian Jorge Sampaoli, who arrived in Marseille on Tuesday.

Villas-Boas fired from OM? The coach's response ... in front of one of his bosses "I had a reaction that I regret": Villas-Boas apologized after his incident with a journalist The transfer window: Villas-Boas already requested to bounce back in Brazil? 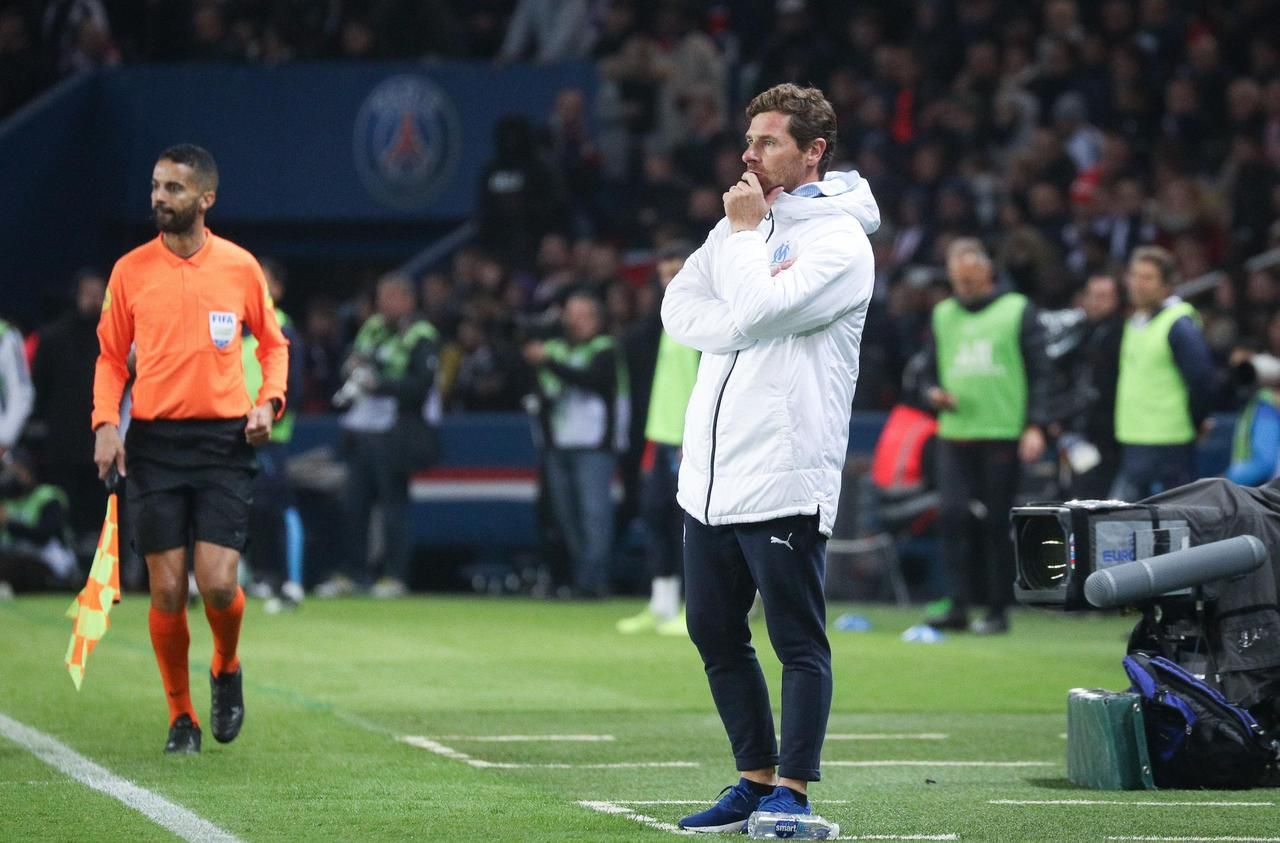 Ligue 1: between André Villas-Boas and OM, it's officially over