La Liga on Tuesday announced a sharp drop in income for Spanish professional clubs, while announcing that it would probably take another two seasons to return to pre-pandemic figures. Spanish first- and second-division clubs have seen revenues down by € 2.013 billion in the 2019-20 and 2020-21 seasons due to the coronavirus pandemic, according to figures released by La Liga on Tuesday.

"Despite the two billion less income, which is enormous, the clubs, and especially the big clubs, were able to resist", welcomed the president of the Spanish Football League, Javier Tebas, according to a report calculated after the closing of the transfer market at the end of January.

For the 2019-20 season, the clubs recorded inflows of 4.8 billion euros, or 366 million less than the 5.167 billion planned, according to the report drawn up by the financial audit firm Price Waterhouse Coopers.

For the current season, the report estimates that the shortfall will amount to 1.647 billion euros out of the 5.269 billion income initially planned, a decrease of 31% for the first two Spanish divisions.

Thus, during the last two seasons these two divisions will have suffered a drop in revenue of 2.013 billion, or 19%, compared to the forecast figure of 10.436 billion euros.

The clubs have coped by cutting costs by € 984million in the past two seasons.

As a result of this reduction in spending, the net impact of the pandemic is 1.030 billion euros over the two seasons, which the clubs absorb with the profits recorded in previous seasons.

"This debt will be amortized over the next three to five years, so the impact of Covid-19 will be met at the rate of 150 to 250 million euros per season," said La Liga general manager José Guerra.

"In other championships there are salary payment problems, in Italy, France, the Premier League, several clubs have requested state aid, we haven't"

"In other championships there are salary payment problems, in Italy, France, the Premier League, several clubs have requested state aid, we haven't," said Mr. Tebas, who believes in "Two seasons" the time to find the figures before the pandemic.

In addition, due to the heavy loss of earnings caused by the absence of an audience, the Spanish League has revised the amounts of the salary cap authorized for each club.

However, this salary cap has increased for Real Madrid, Celta Vigo, Granada and Huesca, while that of FC Barcelona has fallen.

For Real it goes from 468.5 to 473.3 million euros thanks to the profits recorded in the transfers as well as to the sporting successes which compensate the losses related to the receipts.

Last season, the Catalan team, in the grip of strong economic tensions, spent 391.6 million euros in salaries for the first team.

The salary cap, calculated on the basis of several variables, is an indicator used by La Liga for the economic control of the 42 clubs of the first and second divisions.

Finally, still due to the pandemic, La Liga president Javier Tebas acknowledged that we should not expect “big operations” on the transfer market this summer. 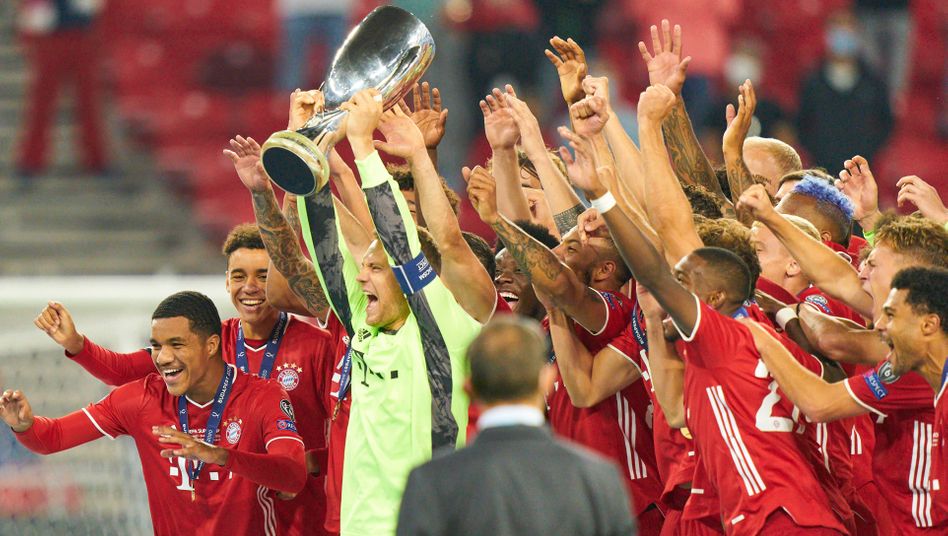 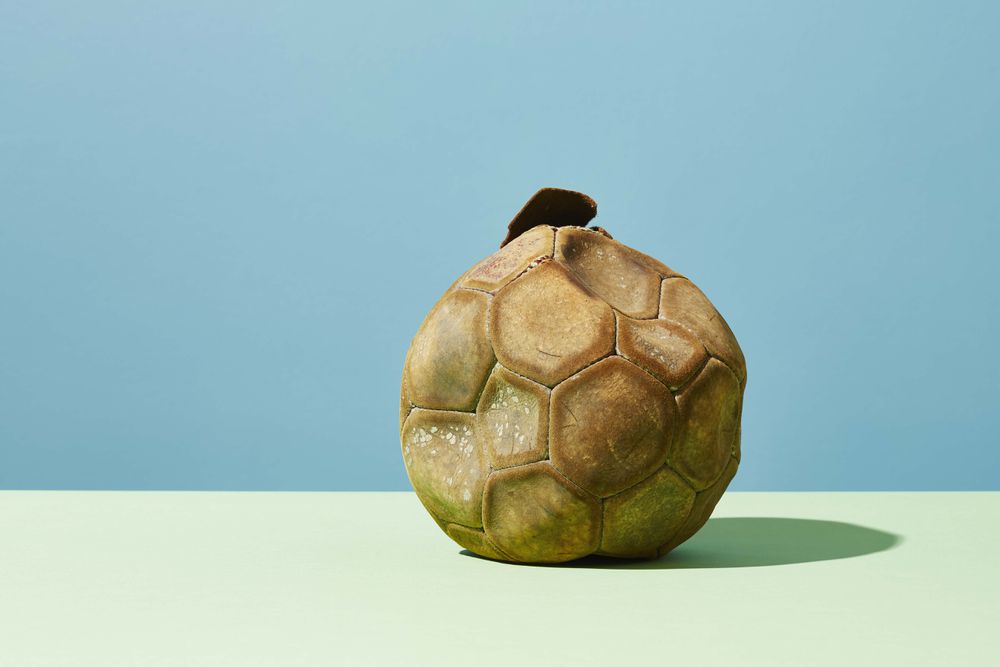 The pandemic punctures the economic bubble of soccer 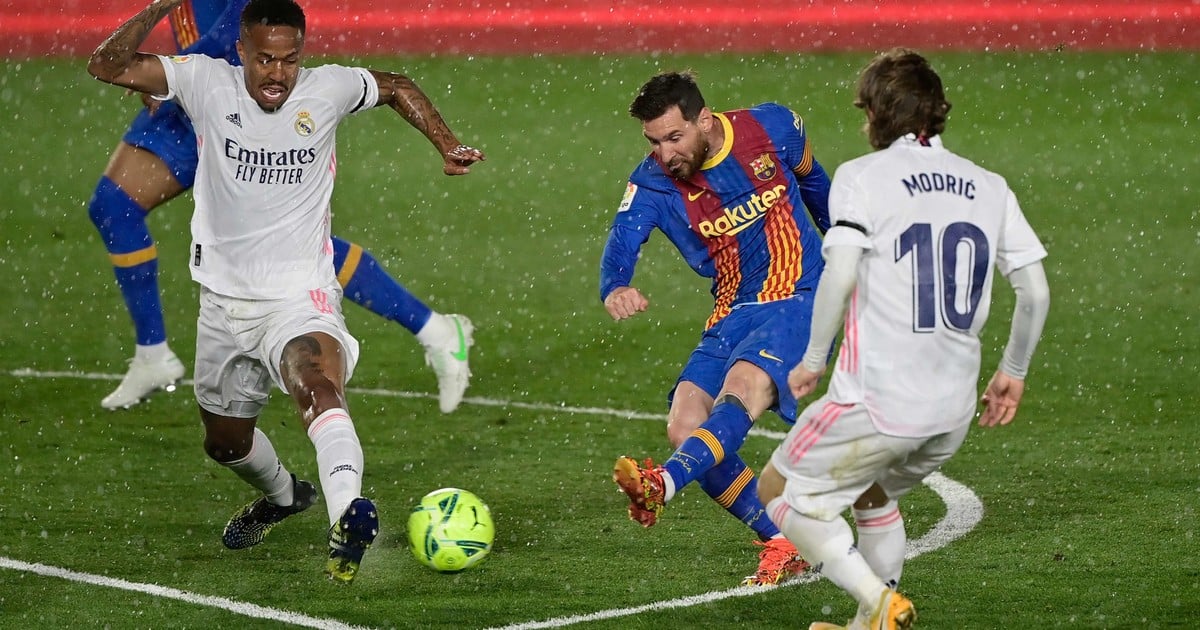 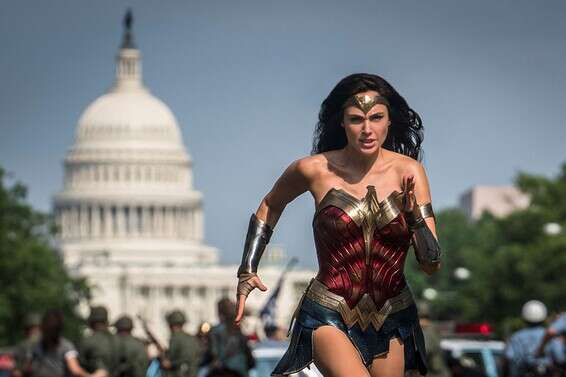 Will Smith put in the most Israel today 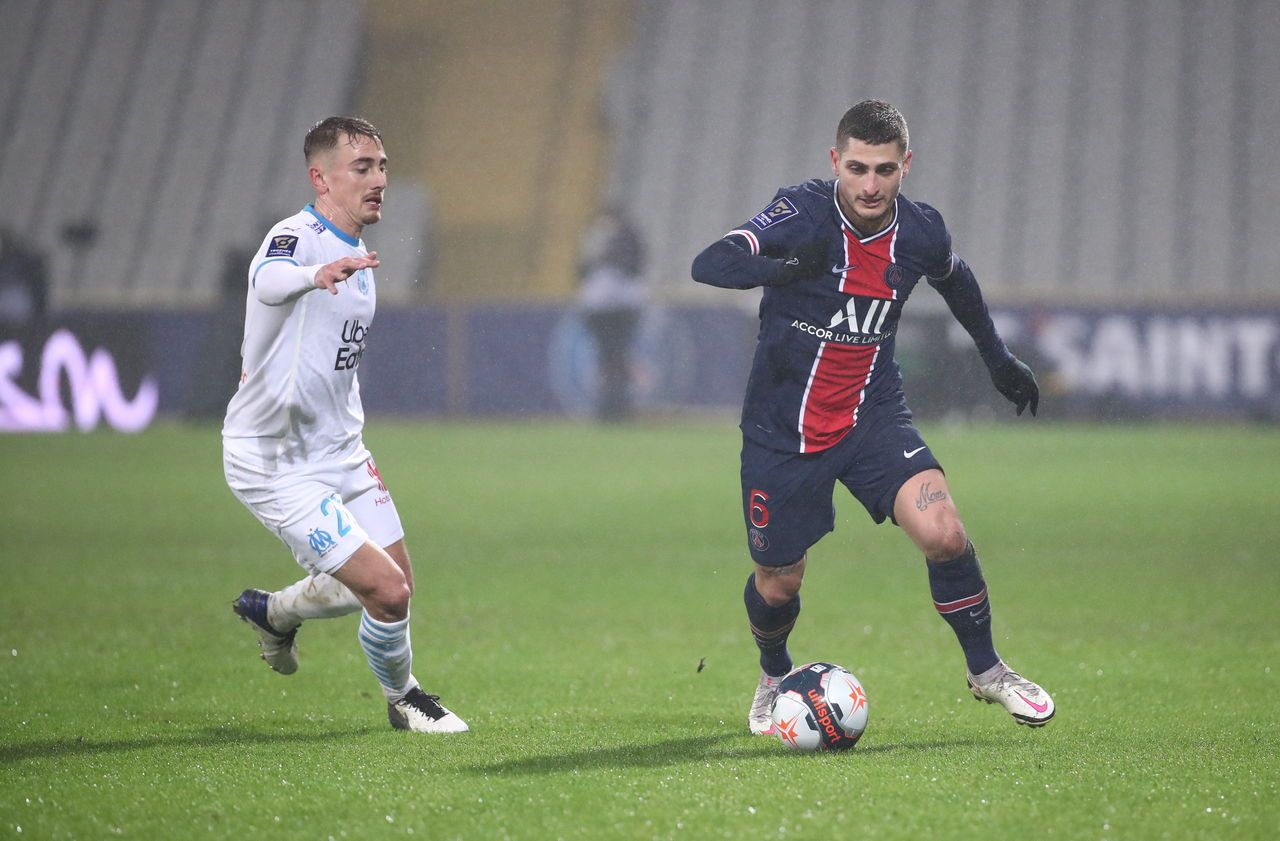 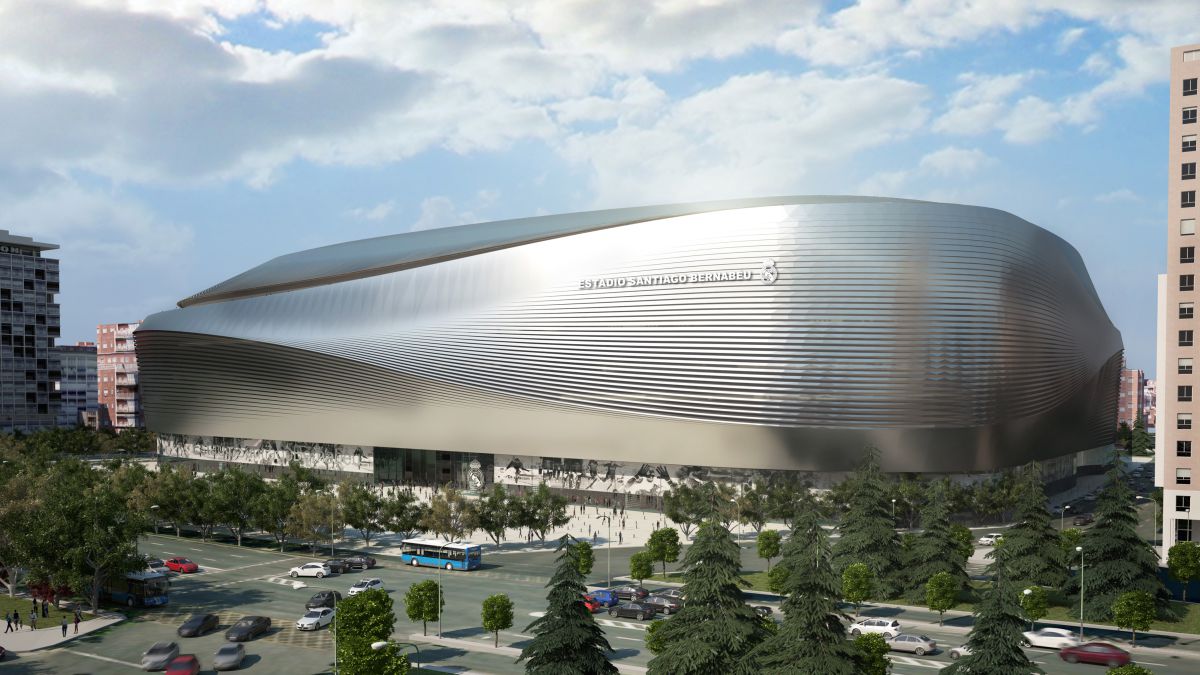