The former French coach, now employed at Fifa, is advocating a rearrangement of the calendar for international truces. This is a vast subject that has provoked the ire of some coaches in 2020. "We are going to kill the players", alarmed Thomas Tuchel, then coach of Paris Saint-Germain, seeing the club's infirmary fill up at the end of October.

In question: the number of matches played and the low time of rest granted.

All the more so in a health crisis which has disturbed the rhythm of the players, pushed to find the competition quickly for economic reasons.

You wake up and you play.

A real recovery phase is essential. ”

"The Champions League is held every year and it's very prestigious"

Arsène Wenger at the Parisian

In an interview with our colleagues from the

, Wenger (71) was asked about the dangers facing football is or will soon be faced.

Before focusing on another problem: "The number of matches played per year and the health risks associated with the situation, which requires reflection to rearrange the schedule."

The periods of international truces, in particular those which relate only to friendly matches, have been strongly criticized for years.

“Is it reasonable, when we owe it to ourselves to be responsible, especially eco-responsible, to increase the number of trips for international breaks?” Wenger denounced.

A new format in the World Cup?

The French coach believes that it is necessary to "regroup the international dates".

“One of the solutions is undoubtedly to organize the World Cup and the Euro (and the other continental championships) every two years and to stop all the rest,” submits Wenger.

The native of Strasbourg anticipates the main criticism of this idea: the risk that these competitions lose prestige.

"The Champions League is held every year and it's very prestigious", retorts Wenger.

He was also pleased that the 2026 World Cup, which will be organized by the United States, Canada and Mexico, will host 48 nations instead of 32 in previous editions.

There too, a new criticism comes back regularly: the level will probably be less raised with so many teams and matches.

“I think it really depends on how you organize your competition, Judge Wenger.

By starting with 16 pools of 3, for example, you quickly end up with knockout matches.

The overall level will be quickly raised. "

The question will not arise at the 2022 World Cup, in Qatar, where there will still be "only" 32 participants out of the 211 FIFA affiliated countries.

Noël Le Graët and the possibility of a World Cup every two years: "I would not be against" 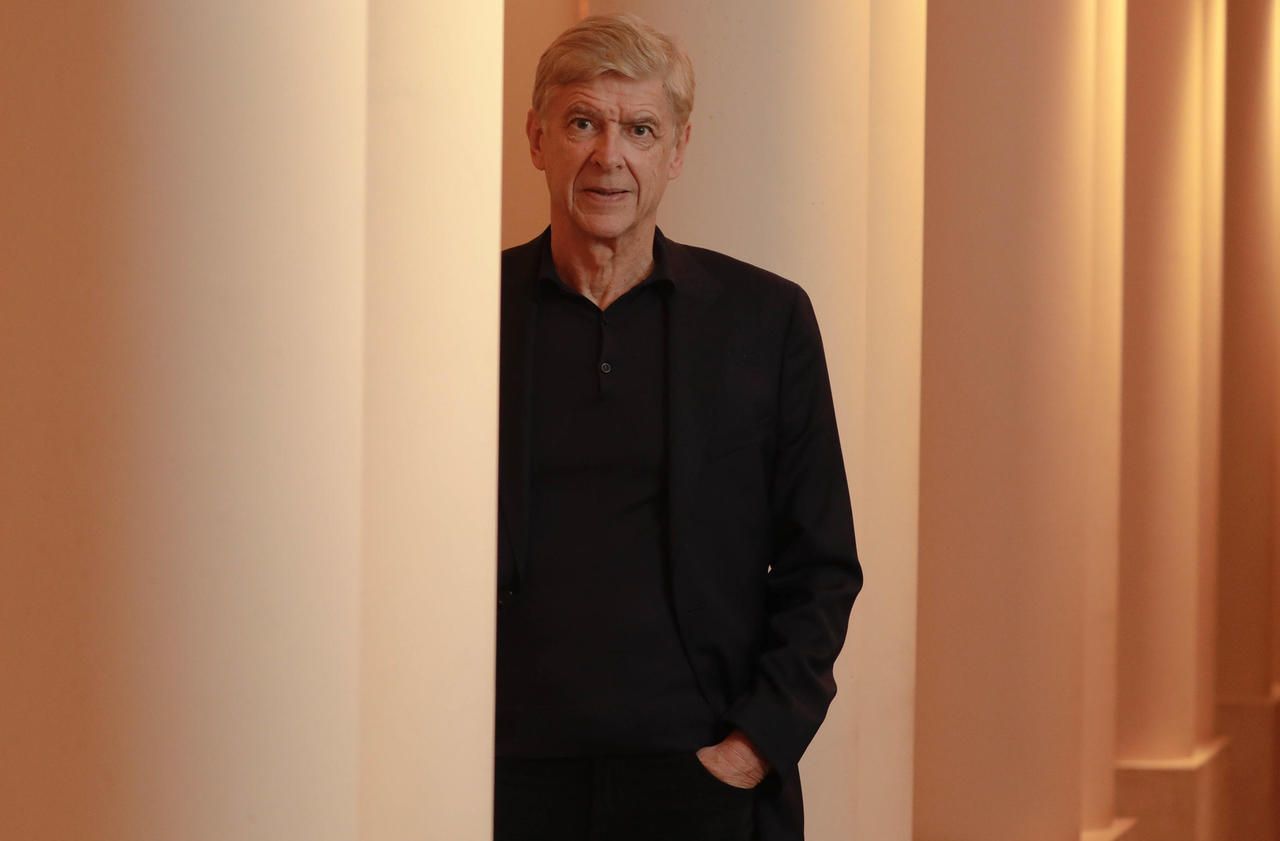 Arsène Wenger: "Defeat is a killing" 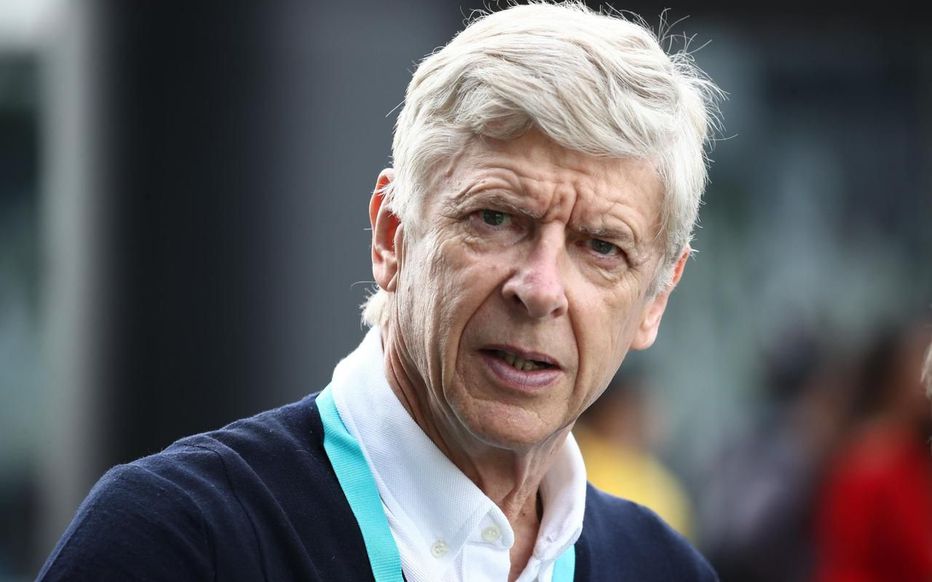 Dujardin, Wenger, Mbappé: the 4-star cast for the promotion of Christian Jeanpierre's book