Midfield talent Emilian Metu will strengthen FC Bayern Munich for the coming season. The 17-year-old youngster is initially intended for the second team.

The 17-year-old youngster is initially intended for the second team.

- FC Bayern is pushing ahead with its squad planning.

After the signing of Justin Che, the Munich team strengthen with Emilian Metu.

The 17-year-old comes from SKN St. Pölten, but will not leave the Austrian first division for Munich until the summer.

The midfielder signed a contract until 2025.

Emilian Metu in St. Pölten until the end of the season

Emilian Metu has seen a steep upward trend in the past few months.

In autumn he signed his first professional contract with SKN ST.

Pölten and made his debut on February 10th in the 1: 3 home defeat against Linzer ASK as the youngest player in the club's history.

In January, the whiz kid, who stood out positively with his calm on the ball and his strong left foot, was invited to a trial training session with the record champions and was able to convince those responsible.

The youngster is looking forward to his upcoming assignment in the Bavarian capital: “For me, a dream is coming true.

Bavaria has been my favorite club for as long as I can remember, and now I'm going to be part of this great club.

I want to assert myself in Munich. "

The U-17 national player of Austria is planned for the small Bavarians from the coming season.

But before he plays for the first time in the stadium on Grünwalder Straße, Metu will have a few games in Austria.

There are still three game days in the top Austrian league before the first six teams in two groups play for the championship and the last six against relegation.

Metu and his club have to make up at least five points in the last few games and hope for mistakes by the other teams.

On Sunday, St. Pölten will be visiting the table leaders RB in Salzburg, before everything is in hand with SCR Altach and TSV Hartberg against two relegation competitors.

Jochen Sauer: "Emilian is a great talent in his position"

His new club is already looking forward to the 11-time youth international: “Emilian is a great talent in his position in his year.

We are happy that he has chosen FC Bayern and wants to take the next steps here, ”says NLZ director Jochen Sauer on the FCB website.

Jochen Sauer is positive about the lively exchange with the Austrians: "I would like to thank you for the good discussions and the excellent cooperation on this transfer, but also for the previous personal details." The 48-year-old appreciates the cooperation with St. Pölten: "I hope , we can expand this cooperation, which is very interesting for both sides, in the future. " 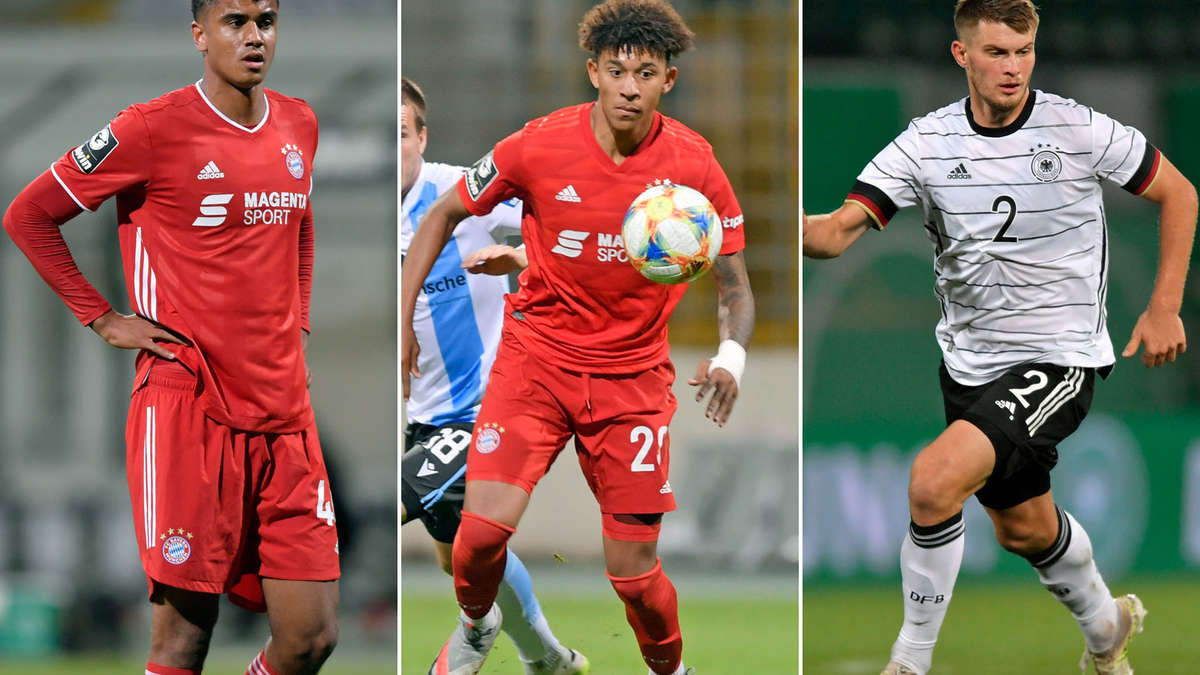 David Alaba about to leave: These youngsters could succeed

Alaba hammer: Bayern President Hainer is tough - "There is no more offer" 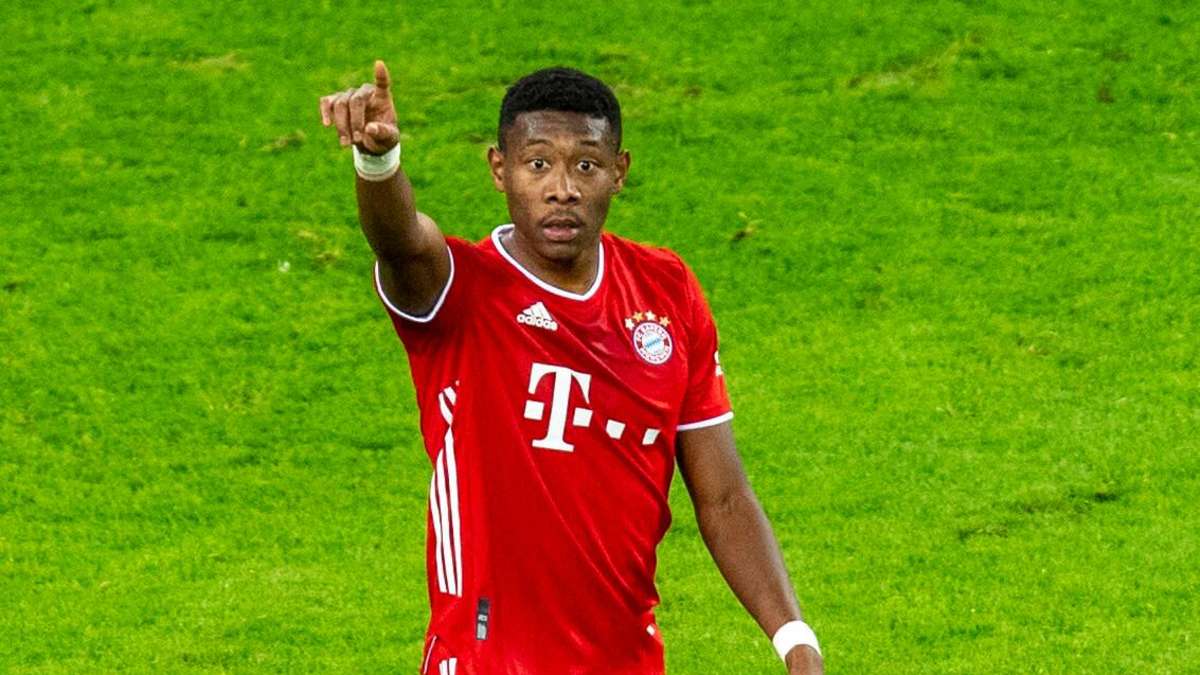