Champagne removed from the Formula 1 podiums

The champagne shower on the podiums of the F1 Grand Prix will now be done with Italian prosecco, a sparkling white wine ... The end of a 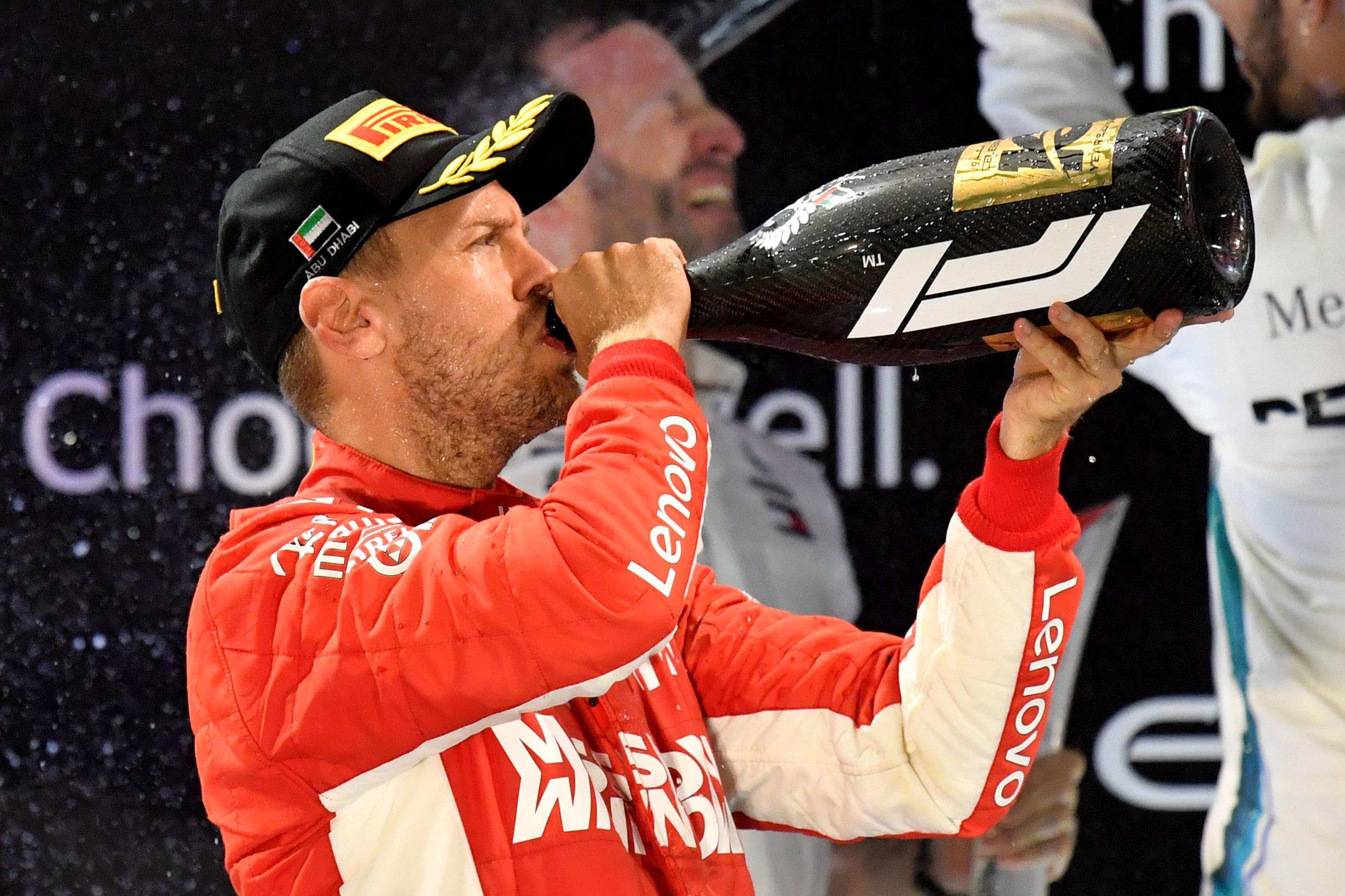 In 1967, on arrival as the winner at the 24 Hours of Le Mans, American driver Dan Gurney took a bottle of champagne on the podium.

In jubilation and joy, the cork jumps.

Dan Gurney will be the first to lead champagne on the podium of the 24 hours of Le Mans in 1967. Ford Compagny

Since then, showering with a jeroboam (the equivalent of four ordinary bottles) has become a staple tradition after motor racing.

Except that the Cuvée Carbone from the champagne house Devavry decided, probably because of the entry ticket to be on all the podiums, not to renew its contract after three years of presence, which had replaced Mumm and Moët & Chandon.

It is a prosecco, an Italian sparkling wine from Trentino from the Ferrari brand - which however has nothing to do with the Scuderia - which will take over from the Bahrain Grand Prix which will open the 2021 season in three weeks.

Purists will probably regret the champagne that has accompanied the history of motor racing, long before its arrival on the podiums.

In July 1950 for the inaugural season of the F1 championship, the pilots met on the Reims-Gueux circuit.

Paul Chandon-Moët and Frédéric Chandon de Brailles, passionate about motor racing but above all producers of champagne, had decided to offer a good cup to celebrate his victory to ... a certain Juan-Manuel Fangio. Formula 1: champagne will desert the podiums in 2021, replaced by a sparkling wine

“Formula 1 Drive to Survive” on Netflix: and Romain Grosjean came out of a fireball ...

Champagne removed from the Formula 1 podiums A page turns at Renault with the departure of Cyril Abiteboul 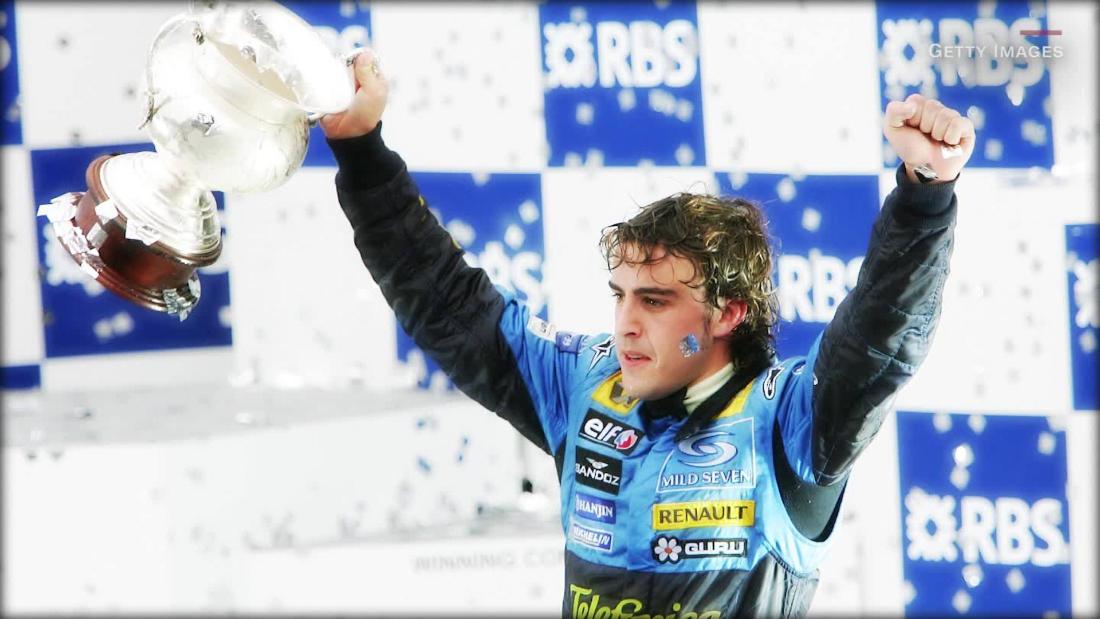 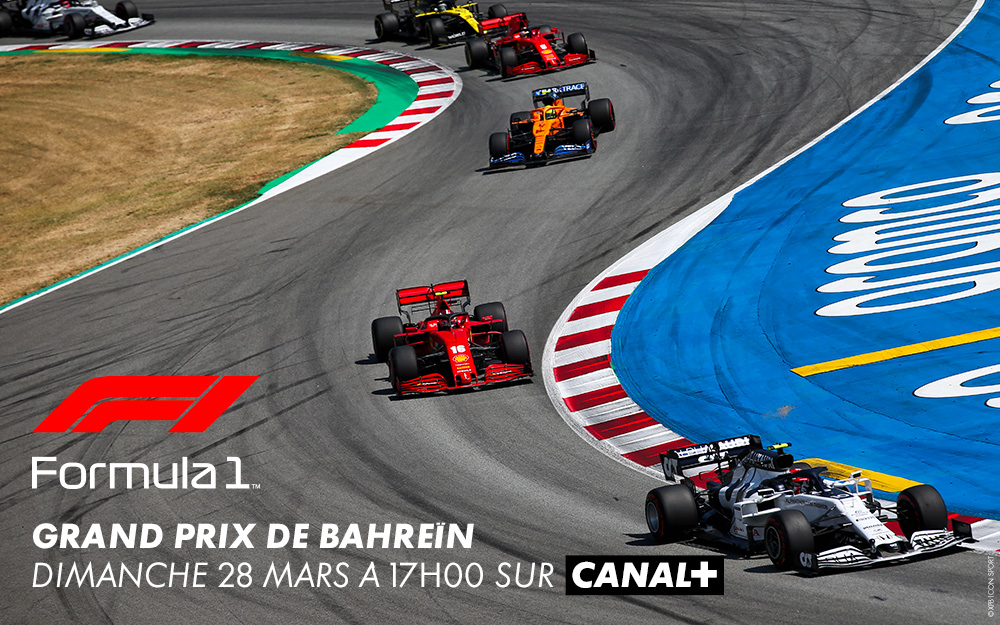 Bahrain Grand Prix: at what time and on which channel to watch Formula 1? Two months after his accident, Romain Grosjean announces his arrival in IndyCar 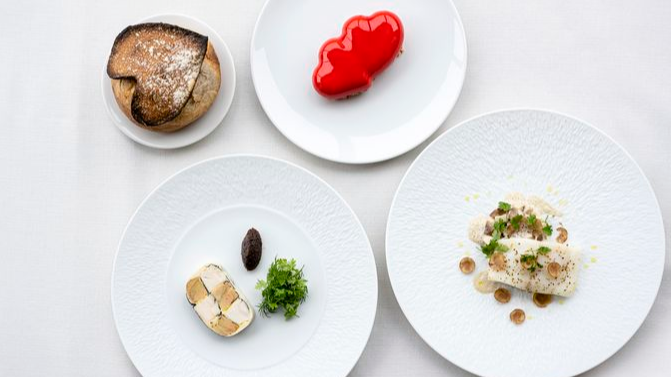