Daniel Zuckerman: "In Davis, Whoever Is Hungrier Wins" Israel today

| tennis Daniel Zuckerman (25) preferred to develop as a tennis player in the American College League "under conditions unfamiliar in the country" • This weekend, from 799th place in the world, he is sure that he can surprise - and sweep Israel to a foreign victory over Ukraine Daniel Zuckerman,. Possible task at the weekend? Photo:  Oded Karni This coming Friday, the Davis Cup meeting between the Isr 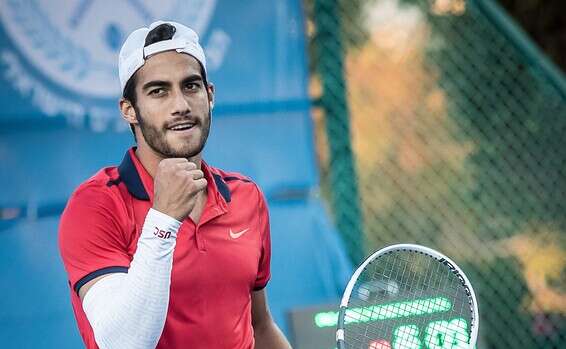 Daniel Zuckerman (25) preferred to develop as a tennis player in the American College League "under conditions unfamiliar in the country" • This weekend, from 799th place in the world, he is sure that he can surprise - and sweep Israel to a foreign victory over Ukraine

This coming Friday, the Davis Cup meeting between the Israeli and Ukrainian teams will begin, which will be hosted in a hall and on a fast surface.

On paper, the differences are clear: the rival has tennis players in the first Maya in the world, while the highest ranked on the Israeli side ranks 387th in the world.

However, Israel already has the black horse that can surprise - 25-year-old Daniel Zuckerman who is ranked somewhere in the depths of 799th place in the world.

The truth is that his rating is misleading.

Zuckerman made an unusual move in Israeli tennis, one that also indicates the distress of the industry.

The young Israeli moved his life to Los Angeles, also to study at the University of Southern California, but mainly to play in the American College League, which is not professional but in recent years the level shown in it is particularly high, with conditions that do not embarrass the professional round.

At one point, Zuckerman was even ranked first in the league.

Last night, after a difficult journey, he landed at a hotel in Ukraine, and shortly after checking the corona, while waiting in his room, he seemed to insist on maintaining optimism, despite the bad situation in 40 years of Israeli tennis.

In four months your experience in the US will end and you will return for a spin, how do you sum up the experience?

"The decision I made at that crossroads was right in all respects. Both in terms of career, both personally and due to the fact that as an Israeli I did not have many choices. I made an army, my development stopped, Israeli tennis is not French or Russian - where investors invest and keep their athletes. Of course, there was also an economic consideration for a novice tennis player, who has to bring money from home and travel the world, something that is not easy. "

Explain a little about the differences.

"I feel that in colleges I was first taught to finish games and win and also to play near the net, things I felt I was missing. In addition, once you are injured there, you get the fastest and most dedicated medical care. Anyone know such a thing in the country ?! These are conditions that do not embarrass the round The world. "

And now you're back to rotating from an inferior position and at a relatively older age.

"I know breaking into age 25 is late, but world tennis is changing and I believe in my ability to advance in the rankings and start a career in the round. My rankings lie and I definitely see myself much higher."

Do not eulogize them quickly

Zuckerman has already rubbed off in the Davis Cup and knows it's the only factory in tennis where the world rankings really do not matter.

You look at our Davis team and have a hard time seeing a safe spot against the Ukrainians.

"There is no doubt that Dudi Sela's retirement is very critical for us. My uncle was at least one safe point, and now we do not currently have anyone to step into his big shoes. On the other hand, even before Turkey last year they wrote the same things about us and in the end we won."

So do you think there is a realistic chance of beating them?

"Of course there is. We have Yoni Ehrlich and a young team that is very hungry to succeed in the national team, and in Davis these things are most important. Those who are hungry and more cohesive win. For me I want to play both singles and doubles, but it's the captain's decision." 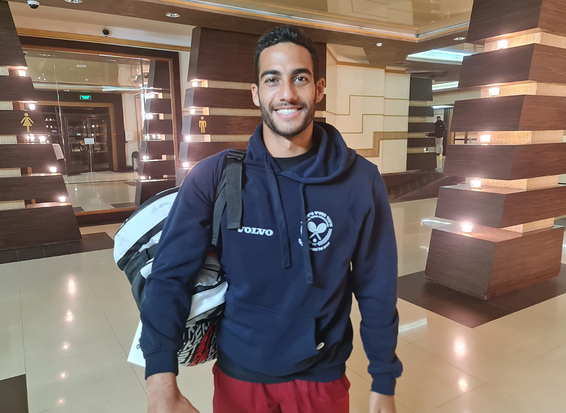 Daniel Zuckerman: "In Davis, Whoever Is Hungrier Wins" Israel today 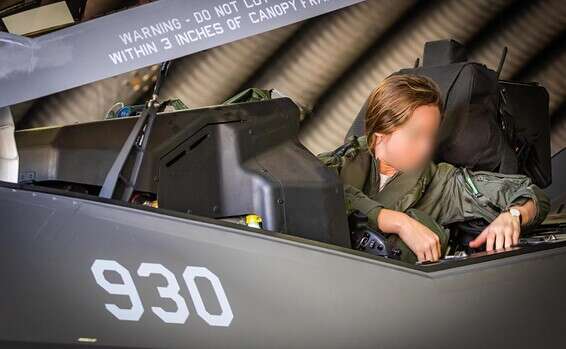 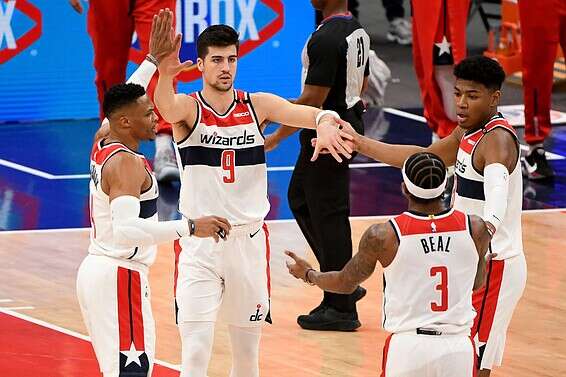 Maccabi Tel Aviv is concentrating on itself Despite the "perfect script", Donis is debating who will replace Seborit - Walla! sport