Drapich: "Betar Jerusalem should be in the playoffs" | Israel Today

Drapich before Sakhnin: "The staff is wider now, the problem is that there is no time to train" • Itamar Nitzan: "The competition for the team is very healthy" | Israeli soccer 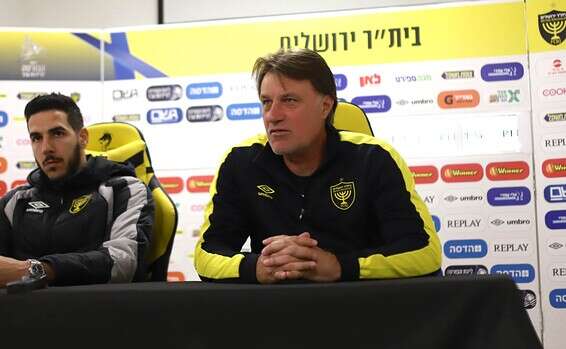 The coach ahead of the meeting with Bnei Sakhnin (Thursday, 20:00): "The staff is wider now, the problem is that we play every other day so there is less time to train" • Goalkeeper Itamar Nitzan: "The competition for the team is very healthy"

Betar Jerusalem will host Bnei Sakhnin tomorrow (Thursday, 20:00) for a game in the 23rd round of the Premier League. The yellow and blacks want to return to win after the draw against Hapoel B'Shlosha in the previous round.

In terms of the lineup, Aviel Zargari and Jordan Shua have complained about overload and may not open.

"The last period is better than it was at the beginning of the season," coach

ahead of Teddy's game.

"The staff is wider, the problem is that we play every two days so we have less time to coach the team. We are all in this pressure cooker called Israeli football. I think our last game was not bad, but we are sure we can play much better even than what we played. "Against Beer Sheva. I hope that in the last five games before the playoffs we will be in good shape."

The coach was asked what it was like to play again against Sakhnin, two weeks after the previous meeting between the teams that ended 0-0.

"It's a different team, a different coach," Drapic said. "We don't know how they will play because they have some injured like us. Their squad can change every two days. We do play at home and we need the points and the wins. In the next 5 games "We need to take as many points as possible because there are 7-8 teams vying for a ticket to the top playoffs. We need to be there, so everyone wants to win and we want to be the ones who do win and advance a stage."

How to improve the staff?

"It's like a chef with products. The better the products, the better the cake. "When you do not have products you can not do anything special. I believe that with all these players we will look much better."

added: "I want a top playoff and I also want beyond that. At the moment it is our first and only goal, we want it very much. We want to play against top teams, to fight for Europe, if we qualify. That is our main goal.

"Once a few more players come fighting for the squad, it creates a very, very healthy competition. No one can be in a certain comfort zone, and that's something that's very, very healthy in the team. Bring in very quality players, something that greatly improves the team's situation, Games show what we are worth.We have an excellent team of coaches, and we have an excellent team of physiotherapists, and we get here almost everything we need, it depends on us too.We are in this situation and need to get the best out of it.No choice.

"I feel normal, feel that no matter what game, and whether it was good or not good, it's already behind me two days later. We do not have much time for better or worse to stay in the mental state of after a game. We have to leave behind what we experience, whether It's a success or a failure, and the day after that - it's a new page. No one will remember us good things if we do not achieve our goals. " 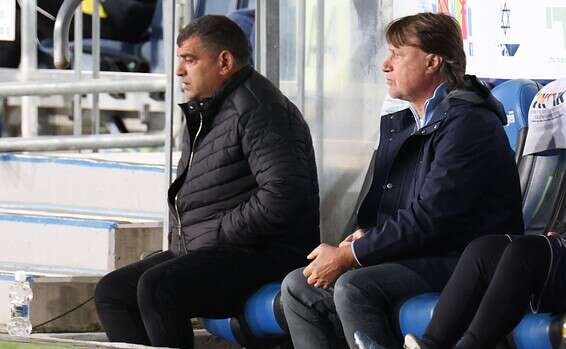 Betar Jerusalem digests the loss to Ashdod: "This season is a horror, everyone is guilty of failure" | Israel Today

"Shua and Zargari had to play" | Israel today

Frustration in Betar Jerusalem: "It's not enough, there were a lot of mistakes this season" - Walla! Sport 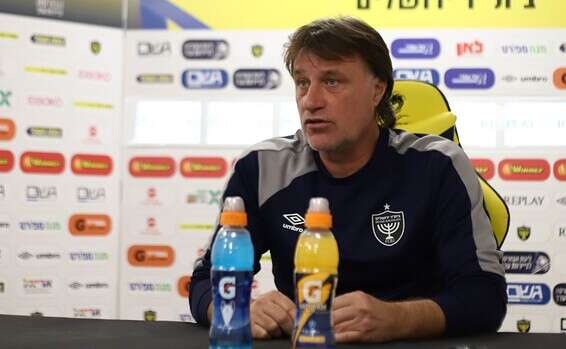 Drapich: "Takes off the hat in front of the players" Israel today 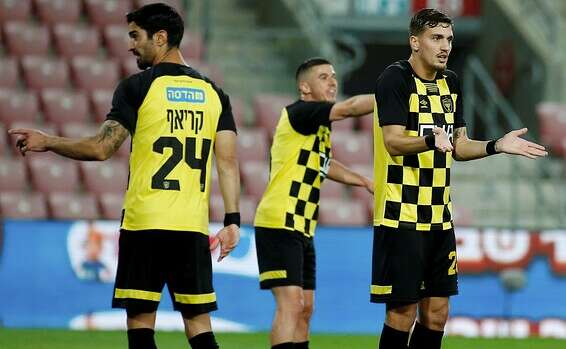 Idan Vered: "There was a fantasy here about Brazilian football, but we need players who work" - Walla! sport