Equal Square: On the Open Struggle in the French League Israel today

11 rounds to go, the title race consists of a four-headed arrowhead • Can Lille, Lyon or Monaco leave Paris in shock? | World football 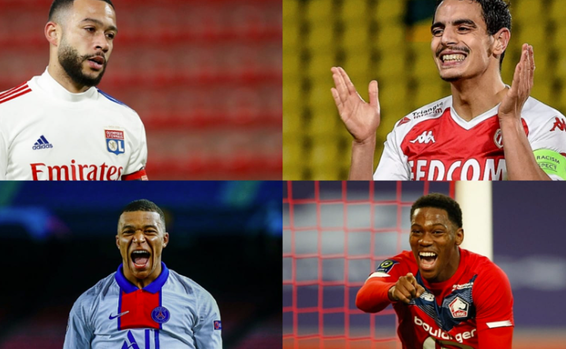 In France they got used to the fact that at this point the season is over, with the championship already in the pocket of PSG • The 2020/2021 season changed the rules: 11 rounds to finish the race for a complex title four-headed arrow • Can Lille, Lyon or Monaco keep the team from the City of Lights in shock?

In recent years 27 rounds in the French league have been enough to understand where the wind is blowing.

Spoiler: Usually to the same place.

Last season, PSG had a 13-point advantage at the top at this point in time, a season earlier at 20, another one back at 14 and in the 2015/2016 season it reached this round with 24 points more than the other in the table.

Of course, in all of those seasons, as well as in seven of the last eight seasons, she has won the championship.

Exceptional was the 2016/2017 season, which PSG reached the 27th round when it was in second place.

The great Monaco led the table, Nice was also in the picture, and at the end of that season the team from the Princesses snatched the title from the capital.

And here's the season, round 27, and the French league is even more surprising than it was four years ago.

The table is led by Lil, PSG second, and the championship fight includes not three but four teams.

Below, the top quartet:

Ten years have passed since the team's last championship from the North.

So it was Musa Souo, Gervinho and Eden Hazard who led Rudy Garcia's side to the big splash, and this time it's the defense and the Turks who allow Christoph Galatia's side to dream big.

With only 17 mandatory goals, for the best defensive night in the league alongside PSG and she does so while combining veteran Portuguese stopper Jose Ponte and young Dutchman Sven Butman.

The rest of the squad includes quite a few talented players like Jonathan David, Jonathan Ikona and Jonathan Bamba, but more than the team has Jonathan - it has Turks.

Burak Ilmez, Yusuf Yazichi and Mehmet Chelik are three of four such on the roster, and much thanks to them Lil is at the top.

She is not brilliant, not exciting and has already been expelled from Europe, but first night because she knows how to use the tools she has best.

It is not easy to think that the team of Ambepa, Neymar, Varati, Di Maria, Icardi and others will not win the French championship, but the season is progressing and the team from the City of Lights is stuck in the traffic jam of the top.

While in the Champions League it looked excellent against Barcelona, ​​it is precisely against the greats of France that Mauricio Pochettino's team is having a hard time scoring points.

So far she has lost to Monaco (twice), Lyon and Marseille, and also ended in a draw with Lille.

No one has any doubt that the Parisians have the best squad among the top teams, but it also has a busy schedule, an injured Neymar and a game schedule that includes meetings against Lyon and against Lille.

Right now this season is reminiscent of 2017, so until PSG figured out who was up against whom - the championship was no longer hers.

Rudy Garcia's team may have lost five points in the last three rounds, but that's the fate of a talent-blowing team.

One that holds Hossam Awar, one of the most sought-after players on the continent;

Lucas Facta, a Brazil international who arrived from Milan and was suddenly resurrected;

The Carl Toko Akambi, a tall and not the most esteemed Cameroonian striker;

And Memphis Depay, who at 27 is at the peak of his career and has already scored 14 goals this season.

Lyon has not won the French championship since 2008. So it dominated French football with seven consecutive wins and players like Karim Benzema, Hatem Ben Arpa, Fred and Juninho.

Today she is looking to return to the center of the stage with actors who dream of recreating the achievements of the great Lyon.

Monaco was not really supposed to be here.

In the 15th round, Nico Kovacs' team was in eighth place in the table, face down, but then there was a big click and the team connected.

In the last 12 rounds, the Croatian's team has collected ten wins and two draws, and suddenly there is no choice but to take it into account as well.

Kevin Poland who has come from Leverkusen already with 13 goals this season, just like Wissam Ben Yader, and even Sebastian Jovtic and Cesc Fabregas contribute their share here and there. 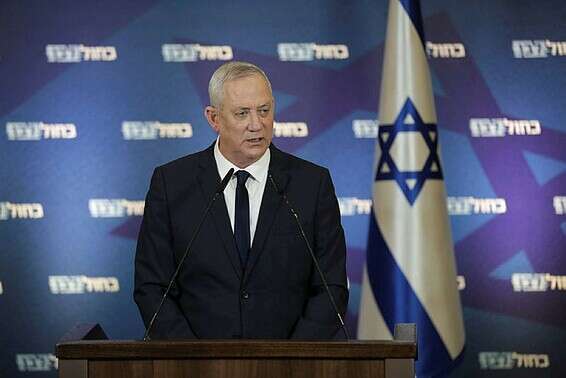 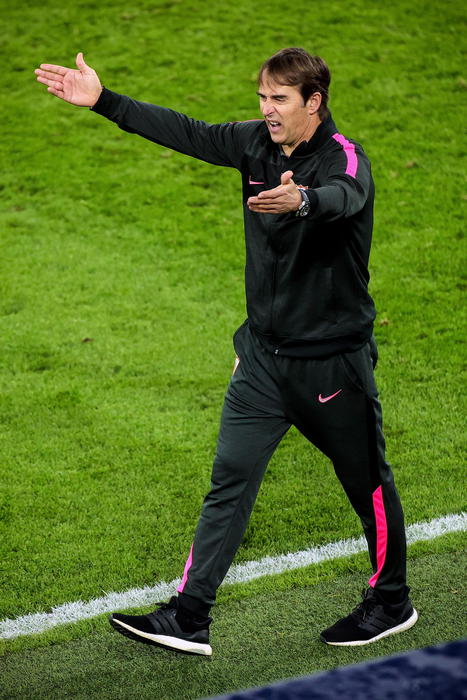 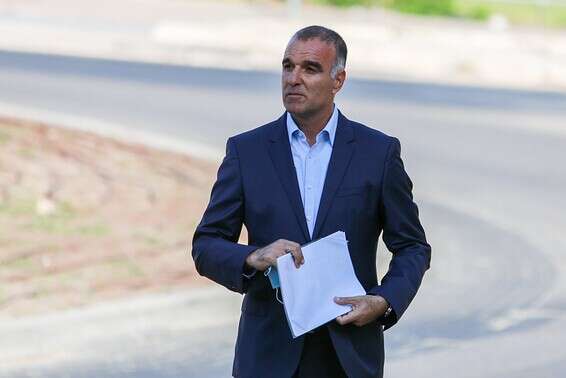 Approval in the Cabinet: Football and Basketball Branches for Men and Women Returning on Saturday Israel today 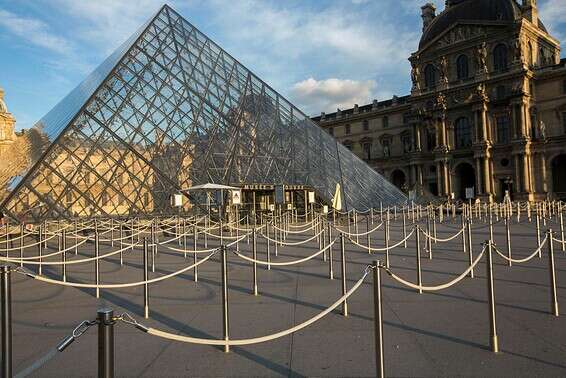 Forget What You Knew: The Great Change Of Paris | Israel today 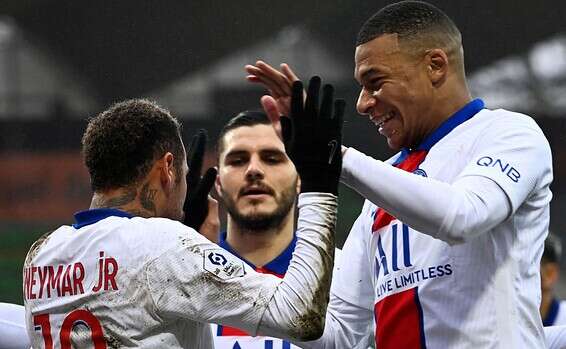