Its fingerprints are indelible in the Syrian basket .. Allawi’s peace is a continuous brilliance and endless generosity

Damascus-SANA Her imprints are indelible and her participation is entrenched in the memory of the Syrian basketball followers. Her fingerprints are indelible and her participation is entrenched in the memory of Syrian basketball followers. She starred as a player, coach, supervisor and she has important projects to develop the game. She is the star Salam Allawi.

Allawi is a fundamental pillar in the golden generation that shone in previous years and has proven its worth in the international tournaments that have been dug strongly to become an example for the current sports champions, from which they derive their determination to continue the achievements and keep the Syrian sport a brilliant name in international forums.

In an interview with the SANA sports newsletter, the captain of the women's basketball team explained for thirteen years from 1982 to 1995 that she loved the game from an early age and spent a long career in it, saying: “I ran into several international tournaments and was honored to represent the Syrian national team in important international forums and I am proud of the achievements of my country and will not I spare no effort to develop our basket, whether through Al-Thawra Club, to which I belong for many years, starting from playing in its ranks for many seasons and as a coach for the team, to the club’s presidency now, or wherever I am. ”

Architect Allawi, born in 1965, recalls her career in international tournaments and her eye on achievements that restore the smile to fans of our first team, as it entered the decisive matches in the qualifiers for the Asian finals, where the fourth Arab championship was present at the beginning of her speech, through which she achieved the title of the best Arab player.

Allawi went on to talk about her successive achievements represented by the bronze medal of the Mediterranean Games that took place in Syria in Lattakia 1987, the bronze of the Sixth Arab League in Morocco 1985 and the bronze of the Revolution Club in the 1990 Arab Clubs Championship for Women in Jordan and the same in the seventh Arab League in Damascus and the Tournament of the International Days of Evacuation for Women in Syria 1986 .

Allawi indicated that the biggest space in my sports career is for Al-Thawra Club, so I accompanied it with all its details and trained the women's team in it for ten consecutive years and participated with him in its championships as a player since the eighties of the last century, where I won the league championship with him for the seasons 1987/1988/1989 in addition to the second place for seasons from 1983 to 1993 and supervised. Today, the club is competing strongly in the last ten years with the strong teams in the game and achieved remarkable results, the most prominent of which was the crowning of the League and Cup titles in 2019.

Allawi’s career did not stop at achievements and training only, but the love of the game pushed her to pay attention to its finer details. Studies were presented on ways to raise the qualitative level of female sports in Syria to reach global levels. According to Allawi, this study was presented to the General Conference of the Sports Federation and the Syrian Olympic Committee as well as presented a research to develop Utilizing the energies of sports women in the Syrian countryside and remote geographical areas, and it was presented to the Asian Conference on Women and Sports in 2003.

It is noteworthy that Allawi is a member of the temporary committee of the Basketball Association and the editor-in-chief of the Al-Ittihad Sports newspaper. She won the best player award in the fourth Arab national teams tournament in 1989 and was recently honored on the Golden Sports Day.

Its fingerprints are indelible in the Syrian basket .. Allawi’s peace is a continuous brilliance and endless generosity Foreign Ministry: Syria calls again for some members of the Security Council to shoulder their responsibilities and take firm and immediate measures to prevent the recurrence of the Israeli terrorist attacks 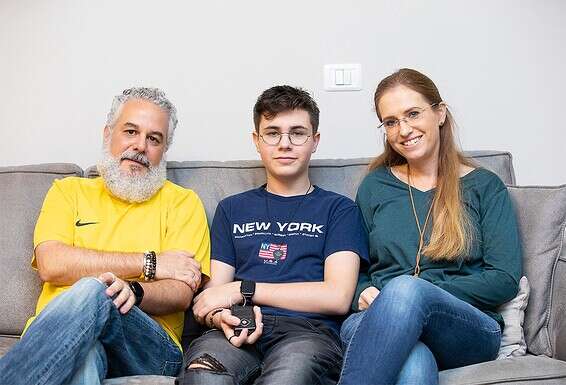 600 mothers of diabetics wrote to the MKs: Abandon our children | Israel Today Syria strongly condemns the illegal US and European coercive measures against Russia, which contradict international law 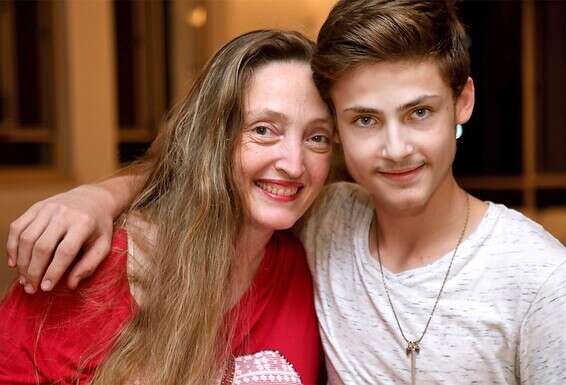