Nadine Kapfer ready for anything at the Junior World Championships

Skier Nadine Kapfer (21) has been nominated for the Junior World Championships in Bansko. The Peitinger is looking forward to the challenge - and is ready to show her skills in all disciplines. Skier Nadine Kapfer (21) has been nominated for the Junior World Championships in Bansko.

The Peitinger is looking forward to the challenge - and is ready to show her skills in all disciplines.

Peiting - she only had this one chance - and Nadine Kapfer took advantage of it.

The 21-year-old from Peitinger has been nominated for the Junior World Championship by the German Ski Association (DSV).

“I'm definitely looking forward to it.

It has always been my goal to be there, ”says the ski racer.

Due to age, Kapfer (born in 2000) only had the opportunity to take part in a Junior World Championship this winter.

It hadn't worked out so far, so it's all the more nice that she's there this time.

It's a bit of a shame that there is no downhill run in the program at the Junior World Championships this year.

“That would be one more chance for me,” says the speed driver.

Due to Corona, the schedule has been tightened, the combination and the team competition will also be canceled in 2021.

So the focus is on the Super-G, but Kapfer is also ready for the giant slalom and the slalom.

If they were set up in each case, "I would drive everything".

The title fights will take place in Bansko (Bulgaria) this season.

The World Cup has been stopping there for several years.

Kapfer himself has never been there.

“I only know it from television,” says the 21-year-old.

Most of her competitors, so Kapfer's assessment, have never driven there either.

In this respect, it has no disadvantage.

The competition is difficult to assess, says Nadine Kapfer.

Her primary goal is to “show really good skiing”.

You have to see what that means in the list of results.

The knee problems that plagued her after her World Cup debut in Val d'Isere (the races took place in December) are over.

“I don't feel anything anymore,” says the athlete from SC Garmisch.

Due to Corona, the fields of participants are limited, even the top nations are allowed to travel with a maximum of four women and four men.

Due to the pandemic, the competitions for women and men are also separated in time.

It's the boys' turn these days.

The DSV team will fly to Bulgaria next Saturday.

Aicher was most recently at the World Ski Championships in Cortina and won bronze in the team competition there alongside Andrea Filser.

Before the Junior World Championships, Nadine Kapfer still has European Cup races on the program.

It was won by the Swiss Jasmina Suter (at the World Championships in Cortina in 18th place in the downhill).

The second Super-G will take place this Wednesday.

There are currently European Cup races taking place there, after which the Peitinger will go to the Junior World Championships.

Several athletes from the Weilheim-Schongau district have already participated in an Alpine Junior World Championship.

Theresia Jocher (Schongau) started in France in four races in 2003.

The best result was the 28th place in the slalom.

Fritz Dopfer (Schongau) convinced 2006 in Canada as ninth in the giant slalom.

Andrea Filser competed twice (2012 and 2013) at a Junior World Championship.

At her premiere in Italy she finished 13th in slalom.

The following year in Canada she was sixth in slalom.

Simon Jocher (Schongau) landed 15th in the combined combination in Sweden in 2017.

In 2005 she won the slalom at these youth games in front of athletes like Anna Fenninger (now Veith), Tina Weirather and Tessa Worley.

Nadine Kapfer ready for anything at the Junior World Championships 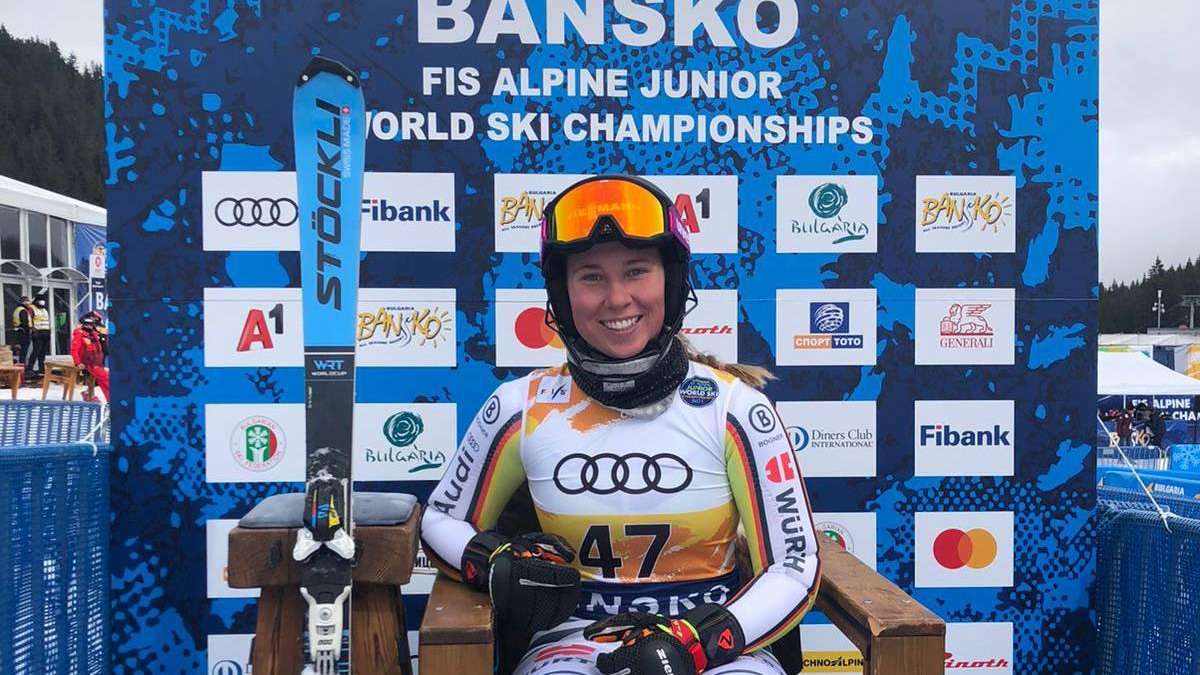 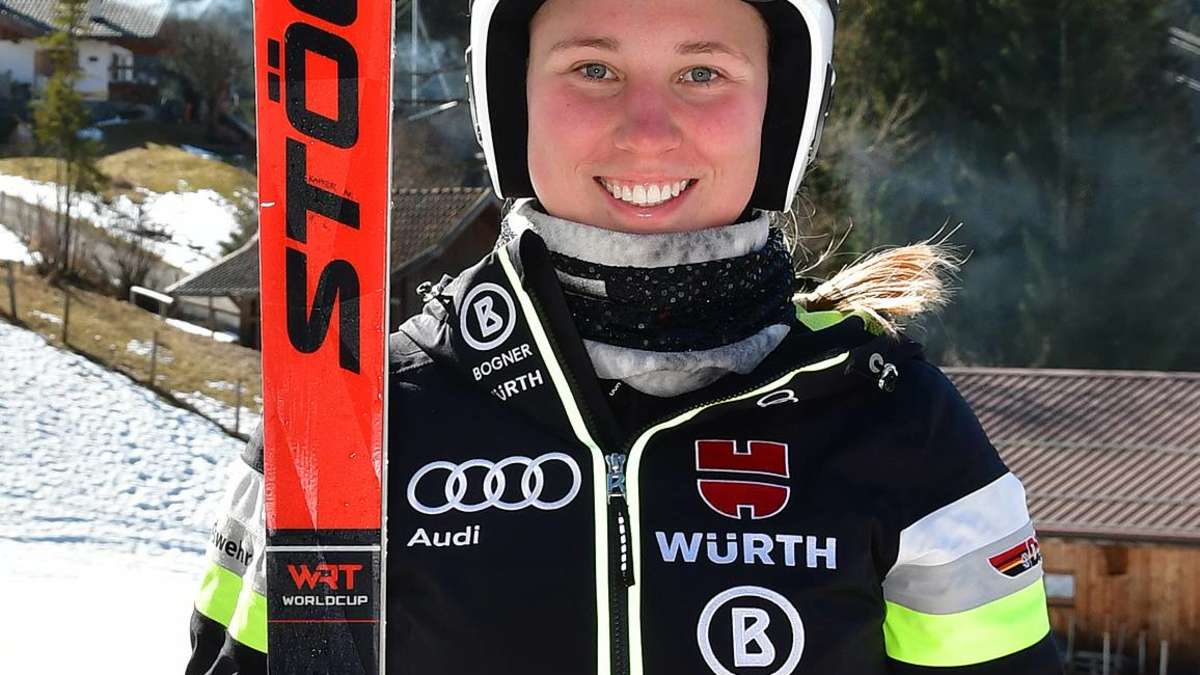 Nadine Kapfer starts at WM: "Take the good feeling of the fast passages with you" 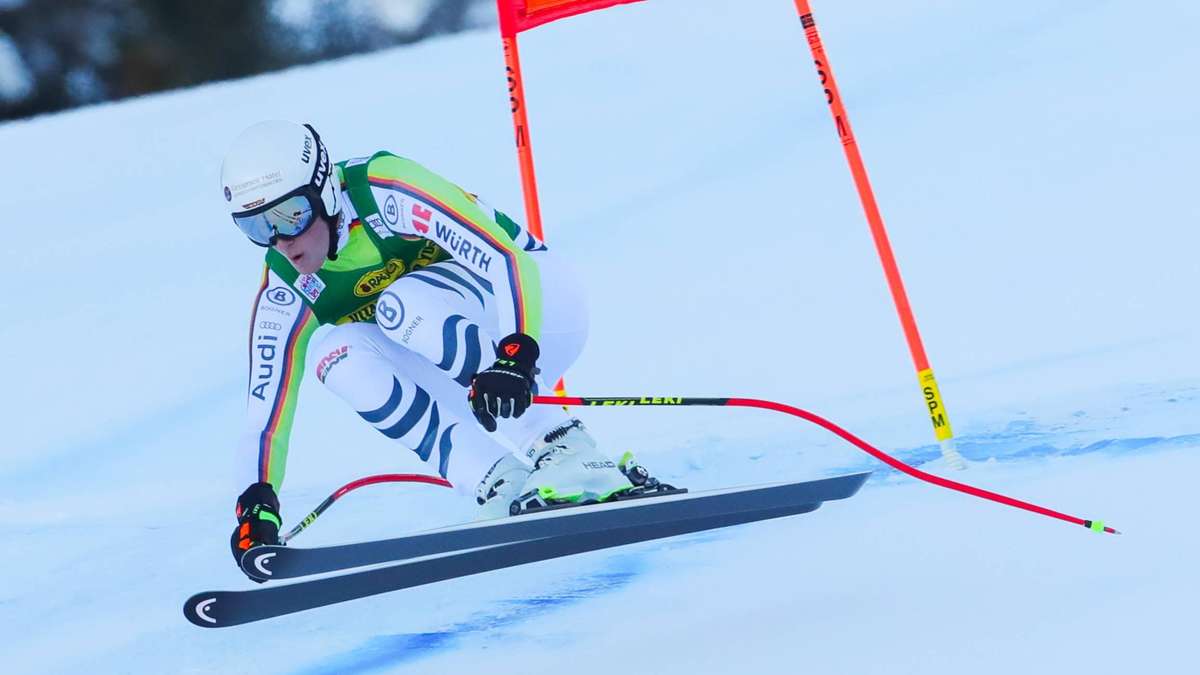 No points, but learned a lot - Simon Jocher at the World Cup in Val Gardena, Nadine Kapfer with her debut in Val d'Isère No bike for Simon Jocher The Thoroughbred Girl Dad: Ty Morris and his gang of girls