Napoli are tied with Sassuolo in the Italian league Napoli tied today with its host Sassuolo by three goals each in the match that brought them together at the Mapei stadium in the 25th round of the Italian Football League.

The goals of Napoli were scored by Piotr Zelensky, Giovanni di Lorenzo and Lorenzo Insigne in the minutes 38, 72 and 90, while Nicolas Maximovich scored an own goal, and Domenico Berardi and Francesco Caputo, respectively, in the 34th, 45th and 90th minutes of the match.

With this draw, Napoli raised its score to 44 points in fifth place, while Sassuolo raised its tally to 36 points in the 8th place of the Italian League.

Napoli are tied with Sassuolo in the Italian league 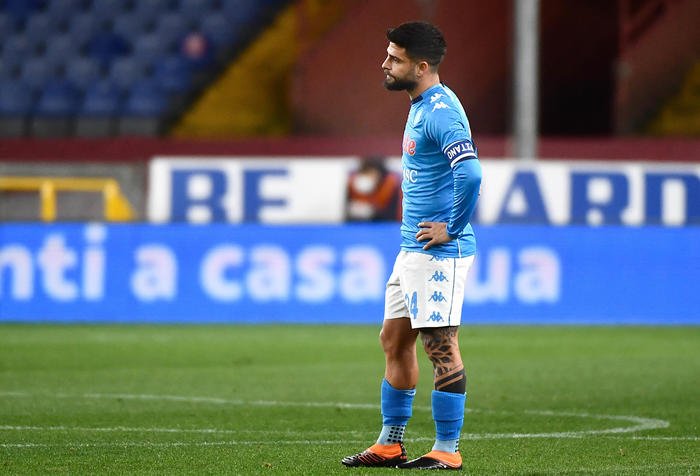 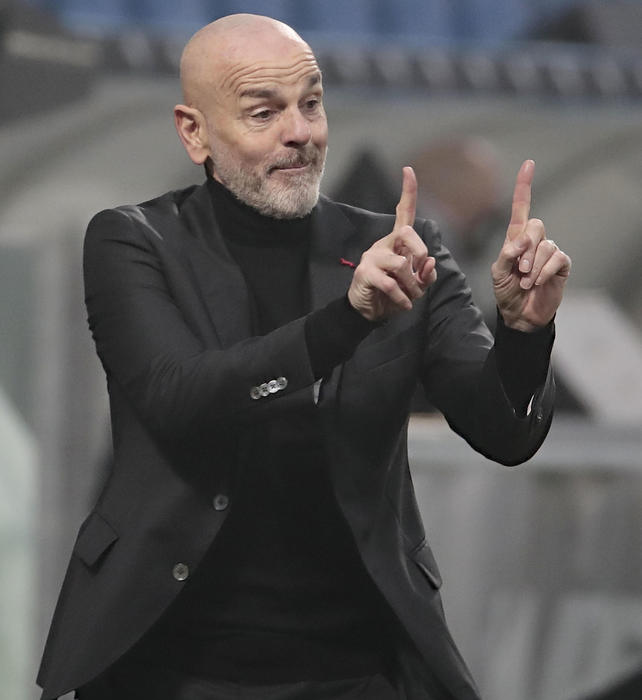 5 rounds at the halfway point, Milan and Inter even obstacles

Wednesday in Italy: Milan will try to do without strikers, Atlanta is expected to travel - Walla! sport 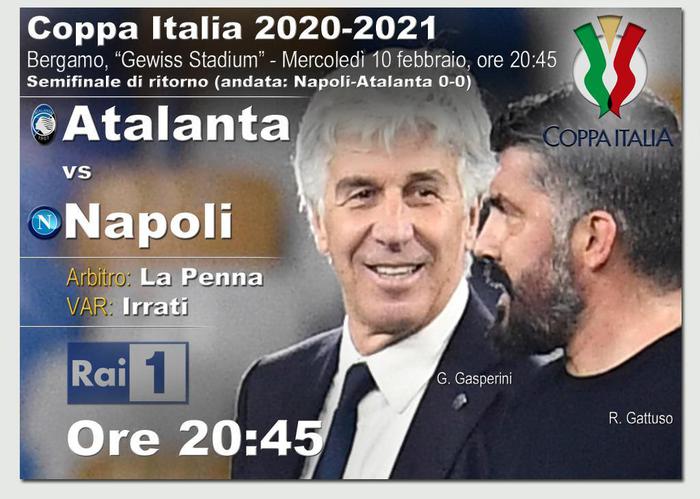 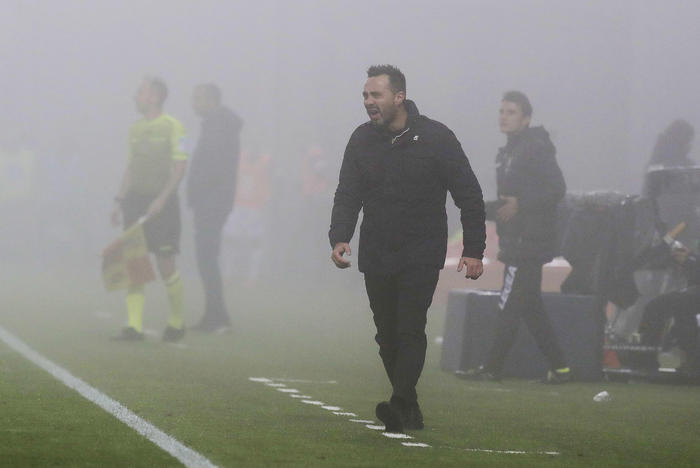 Covid: three positives for Sassuolo, one is a player 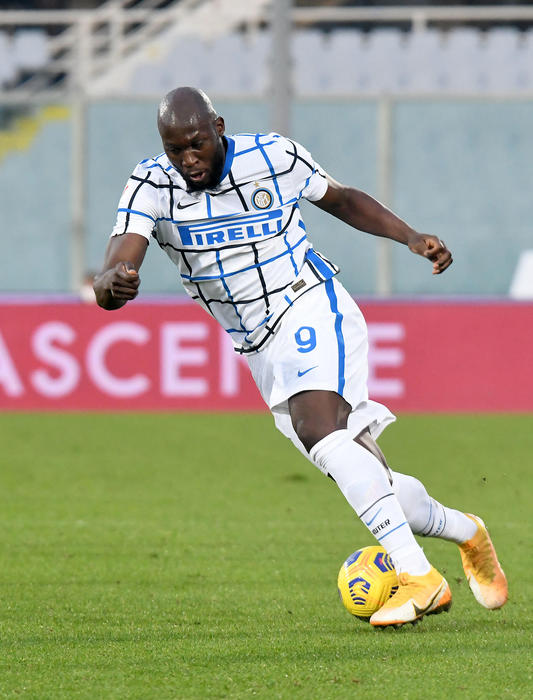 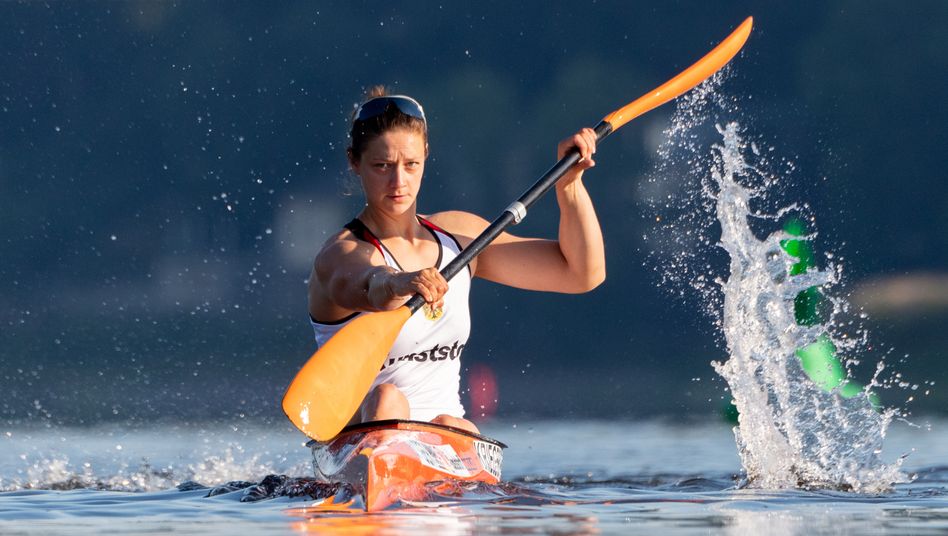