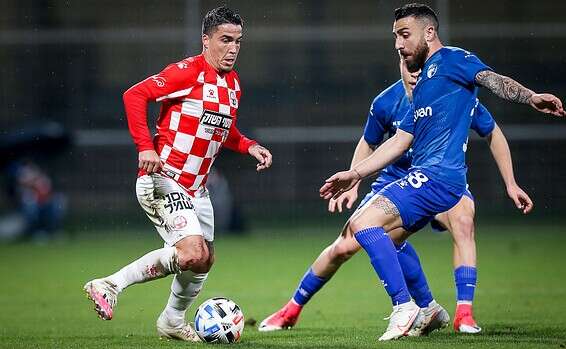 Sagiv Yehezkel scored first (20), Roi Kehat turned in a double (41, 79), Joshua set a points distribution (87) - and was sent off in the second red • Third draw in a row for the team from the Negev capital

Joshua is all about Hapoel B'Shlosha. He is the one who navigates, removes, cooks, conquers and removes. This is his best and worst trait, but also of the whole team. Everything collapses.

This is exactly what coach Roni Levy has to deal with now.

BS finished its away game tonight (Wednesday) against Urbani KS in a 2: 2 draw.

The Portuguese cooked for Sagiv Yehezkel the 0: 1, equal to 2: 2 after a reversal of the hosts (a great pair of Roi Kehat) and did not forget to get the red card towards the end.

The team from the Negev capital with four games without a win, this is a draw that is a loss, not only for them, but also for KS. The parallel battle between Maccabi Netanya and Maccabi Petah Tikva ended in a draw and the winner can be one, and that is Hapoel Haifa.

For the spectators all this does not matter, the game in the northern cold did well especially for the neutral spectator who saw four goals, revolutions and a lot of interest.

Three games left until the end of the season, will be fascinating until the last minute. 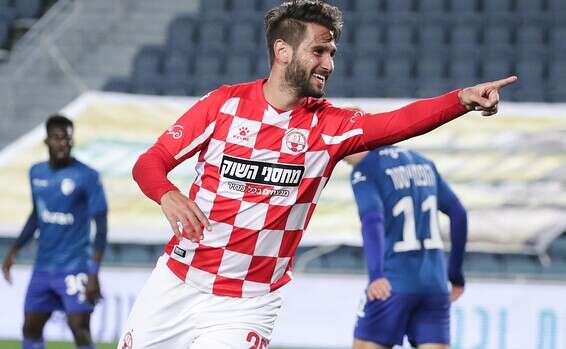 Another player in MS. Ashdod is not feeling well. Will the game against Hapoel Tel Aviv be postponed? - Walla! sport

Maccabi Tel Aviv: "Hapoel Haifa away is one of the toughest games in the league, we must not blink" - Walla! sport

Nir Klinger admitted that the draw was a "stab in the heart", and criticized the front - Walla! sport

David Foxman to Joshua: "Next time I will not give up on you" - Walla! sport