The connection he opened on the bench in the loss game to Maccabi Tel Aviv is expected to rise in Ran Ben Shimon's 11 against the Greens from Sharon (19:00, 5 + LIVE)

The connection he opened on the bench in the loss game to Maccabi Tel Aviv is expected to rise in Ran Ben Shimon's 11 against the Greens from Sharon (19:00, 5 + LIVE)

The Port City team wants to win again after scoring just one point in its last three games and losing some of the excellent pace it has had.

The team will be missing some key players tomorrow, led by the excellent stopper Timothy Avani, who tore his quadriceps against Maccabi Tel Aviv on Tuesday.

Avani will return to full activity in just a month with the playoffs opening.

On the other hand, Hamudi Canaan surprised today by asking to train with a stretch in the back thigh muscle.

Canaan will be on the roster, but it is not yet clear if he will play tomorrow.

Who may start is Shlomi Azulai who returned to play as a substitute against Maccabi Tel Aviv this week and may already be up at eleven tomorrow.

The business is flourishing again: this is how the small flower shop in Be'er Sheva is growing out of the crisis

May return to the lineup of Ran Ben Shimon.

Ashdod has not beaten Hapoel Kfar Saba at home since March 1, 2008 (a pair of Dimitar Makraev and a goal by Moshe Ohayon against a temporary equalizer by Samuel Yeboah).

Last season Kfar Saba won 2: 3 in the 11th field and before that there were three results 0: 0.

* If Ashdod breaks this streak, it will also complete a seasonal double over Kfar Saba, for the first time in the Premier League. In the national league it happened once, in the season 1992/93, when the team was still called Urbani Ashdod and won 1: 2 at home and 0: 2 away. At the end of that season, the two teams were promoted to the senior league together.

* MS Ashdod won seven of its 10 home games this season and did not absorb Goal as a host for 356 minutes.

* Hapoel Kfar Saba has scored only one goal in the last six games, and he has scored three points (0: 1 in Sakhnin). In all the last five games it has lost.

* Kfar Saba fell behind in 17 of its 22 games until So - more than any other team, she knew at least 11 points from these situations, when only Maccabi Tel Aviv overtook her with 12.

Urban Kiryat Shmona - MS. Ashdod: There is no attack on medicine, Abu Aqel is back with Ben Shimon - Walla! sport

tax. Ashdod - Maccabi Tel Aviv: Ramzi Spori suffers from a muscle tear, and will not be able to play - Walla! sport

The message to the league and the players. Behind the decision to leave Ran Ben Shimon in Ashdod until 2024 - Walla! sport 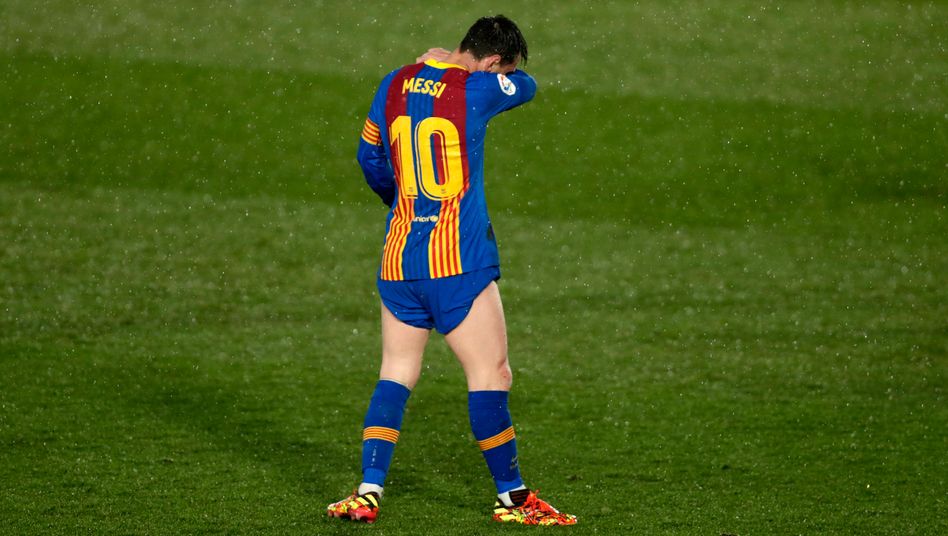