This summer there are elections for the presidency of the entity. If someone other than Florentino shows up, the deadlines will affect the hiring. 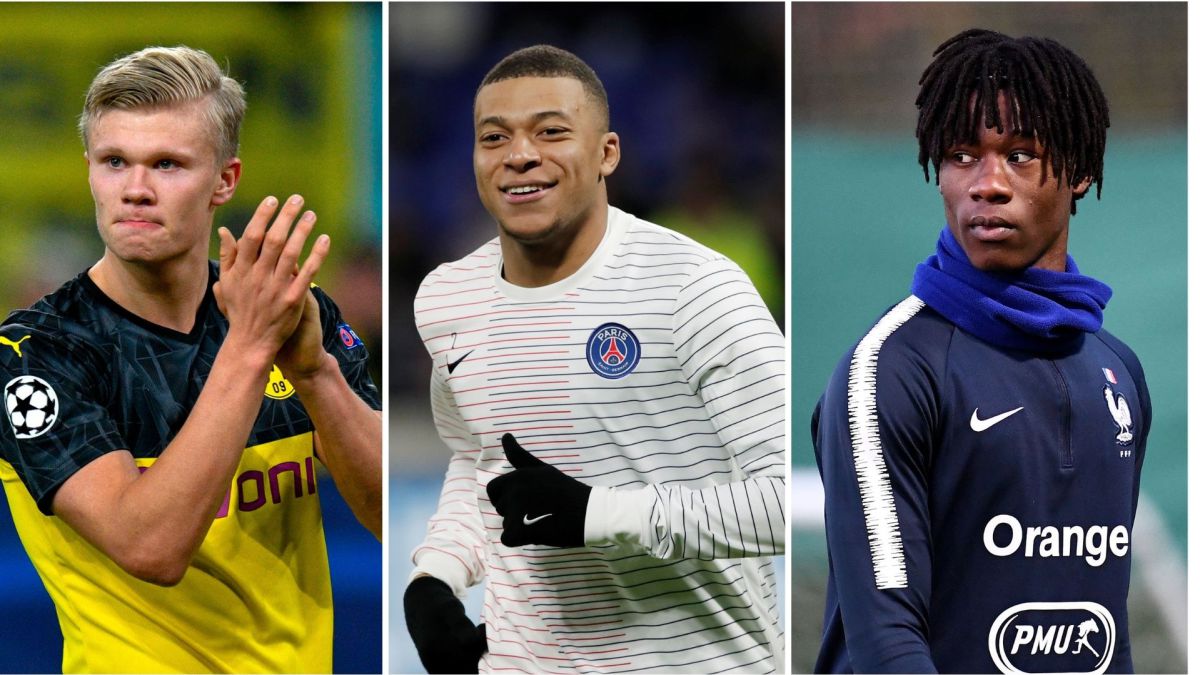 There is one more factor that adds uncertainty to the next summer of Real Madrid beyond the economic strains.

in which large signings are expected, such as those of Mbappé, Haaland or Camavinga.

partners of the entity (more than 90,000) have not been able to exercise their right to vote since 2006, the elections in which Ramón Calderón was elected.

That was the last time a president was voted into the white entity.

This summer the presidential election process will open again without, for the moment, any other candidate having shown their firm intention to stand.

if someone were to appear in addition to Florentino and there were elections, the terms of the elections could push the entity to wait to make the signings after the Eurocup that takes place from June 11 to July 11.

A double-edged sword, as

this will make it more expensive or cheaper, depending on how they do in the tournament,

the price of any of the intended stars, such as

Mbappé, Haaland or Camavinga or even Pogba.

It is customary at Real Madrid that the outgoing board of directors does not make any exorbitant investment that jeopardizes the future of the entity just before leaving the exercise of its functions.

On this occasion, the club already supports the credit of 570 million for the reform of the stadium.

Signing Mbappé, for example, would involve an investment of around 580 million in six years if he signed for that period

(150 of transfer to PSG plus 430 of salary in the event that the star receives the gross 72 million per year that he intends) .

For his part, signing Haaland will mean an investment in six years (if the forward signs for that period) of 270 million:

around 150 million transfer plus 120 salary (20 gross per year during those six years).

These are large expenses that, in principle, the new president-elect would be entitled to make.

Regarding the terms of the process, the club's bylaws will consider non-business days for all electoral purposes those between August 1 and 31

Therefore, there should be elections (or the president already be proclaimed) before that month.

La Liga ends on the weekend of May 23 and the Champions League final is May 29.

The normal thing would be for the current board of directors to open the term of presentation of candidatures at the beginning of June.

From that opening of the term (and always according to the statutes), the interested parties have ten days to present their candidacies.

If there is only one, that of Florentino, he would be proclaimed president just the day after, before the start of the Eurocup, which begins on June 11.

If there is a candidate other than Florentino willing to stand, the Electoral Board should schedule the elections in the following 15 days, already in full tournament of selections.

The elections to Madrid will in no case be an obstacle to the intentions of reinforcing the squad, but in one way or another, the dates of the operations can be made several times.

If there is more than one candidate, as has happened at Barça, it is also legal for candidates to try to close down a star to take it as an electoral asset.

But everything remains in the air until June, when Florentino calls the elections. 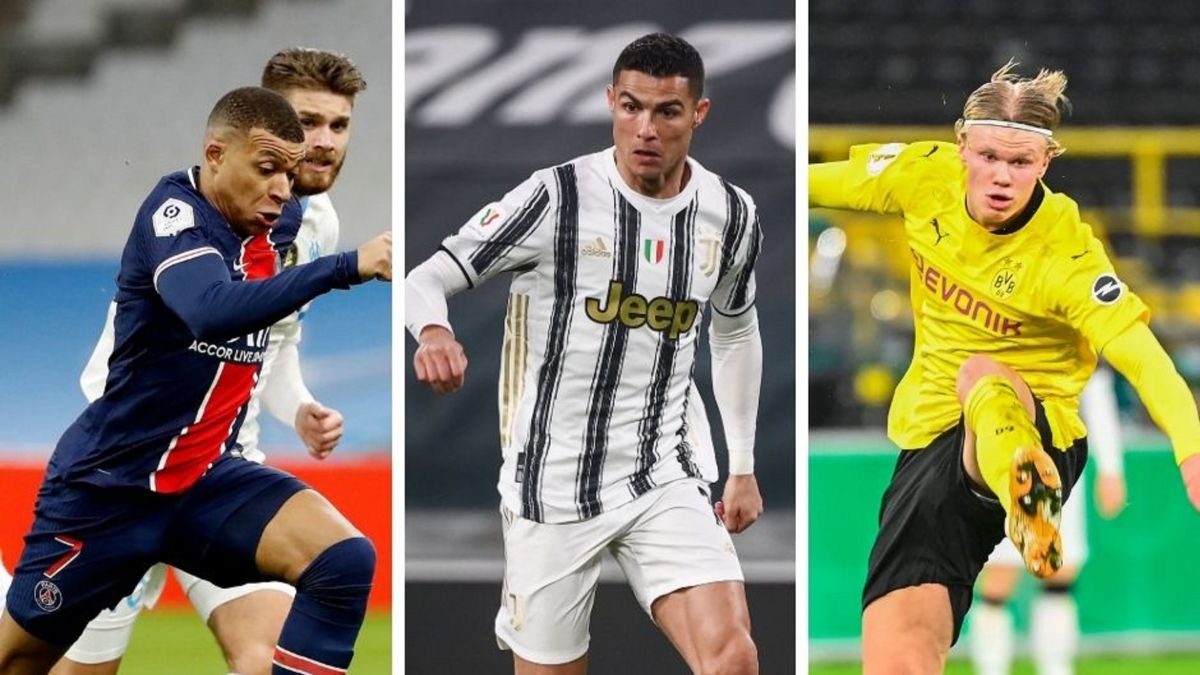 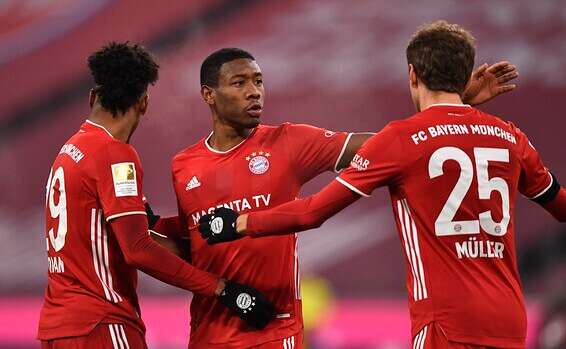 Is Alaba getting closer to Real Madrid? | Israel today 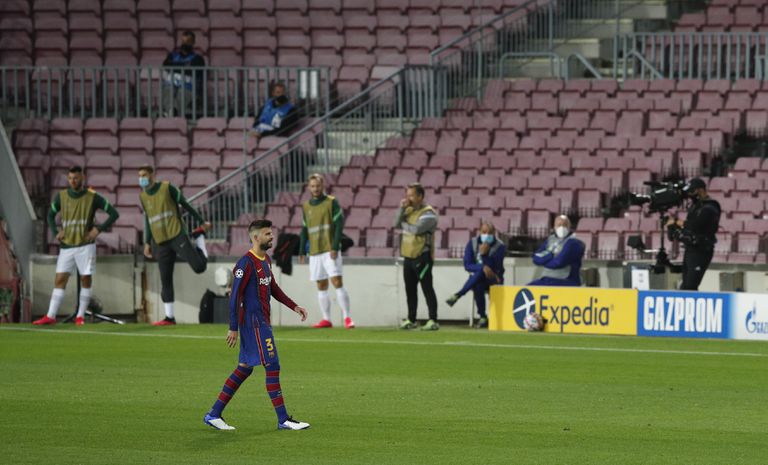 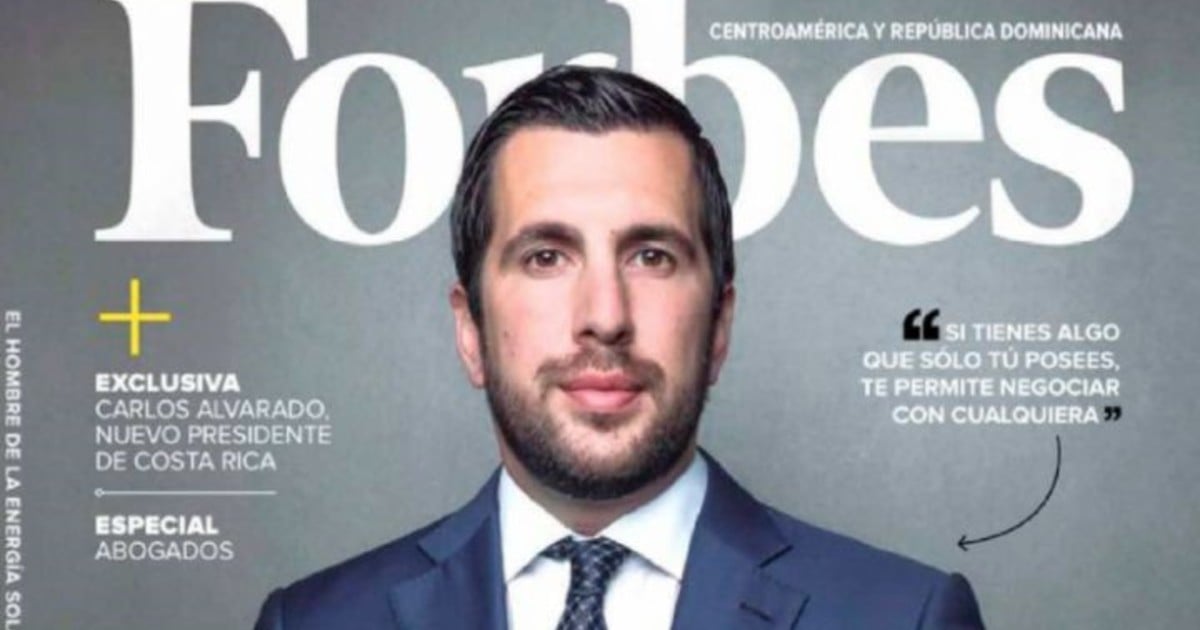