Werner Kern was head of the youth performance center at FC Bayern for 14 years. In the 2013 Champions League final, there were four players in the FC Bayern starting line-up who became professionals during his time in the NLZ.

Werner Kern was head of the youth performance center at FC Bayern for 14 years.

In the 2013 Champions League final, there were four players in the FC Bayern starting line-up who became professionals during his time in the NLZ.

From 1998 to 2012, Kern headed the record champions' youth department.

The highlight of his time was the Champions League final in 2013. With Lahm, Alaba, Schweinsteiger and Müller there were four players in the FCB starting line-up.

All went through the NLZ.

FC Bayern Munich: Waiting for the next David Alaba

The longing is great among the fans of FC Bayern Munich.

Since David Alaba, no youth player has managed to assert himself with the pros over the long term.

With the rise of Jamal Musiala, the long period of suffering should finally come to an end.

It used to be different!

Werner Kern made a big contribution to the fact that the record champions Talents made the leap into the first team every month.

But how did the former junior manager manage to get so many professionals out of the FC Bayern NLZ during this time?

Werner Kern: "I have a system to be able to grasp the potential of a player"

"I have a system to be able to assess the potential of a player," Kern explains his formula for success, "opposite the FC Bayern homepage.

- What can he do in football?

- What can he do athletically?

- Does he play well?

- How is he without a ball?

- And then comes the character, ”the 75-year-old lists his evaluation criteria.

The last point in Kern's list ultimately decides success or failure: the character.

Players like Toni Kroos and Bastian Schweinsteiger would have had the necessary talent, but they understood the most important point: "That you have to work more than anyone else," emphasizes Kern.

Schweinsteiger, for example, made up for his lack of speed with improved anticipation at a young age.

To be sure that the players had character, the former assistant coach of Udo Lattek took a look at the parental home of each of his new signings.

"I didn't bring a player to the youth center without having been at his home first," remembers Kern and thinks of car trips to Thomas Kraft in the deepest part of the Westerwald, where even the navigation system no longer worked.

Because in the end, character is more important than talent.

To control this property, Kern would stop at nothing.

After a piece of advice, Kern unceremoniously stood in the queue of a Munich nightclub in a Colombo coat.

However, he did not meet a youth player from Bayern there.

Werner Kern says of himself that he is a guy “who has no special talent”.

And even without talent, he managed to achieve something in the end.

Incidentally, Walter Kern applied to FC Bayern twice on his own initiative, both times with success.

Werner Kern: "It was a miracle that we found Guerrero"

The proximity to home played a big factor in Kern's player engagements.

He only made an exception for one player: When the youth leader was in Peru with Wolfgang Dremmler, “we went to a youth game in Alianza Lima on Sunday out of boredom.

It was clear to him that this player would have to switch to FC Bayern.

The rest is known.

The striker played on Säbener Strasse for years and is now a national hero in his home country.

Werner Kern: "Hardly anyone falls through the sieve anymore"

Discovering talent today cannot be compared to what it was in the past.

"Hardly anyone falls through the sieve anymore," reports Kern.

He used to go to a game after a tip and look at the players without knowing their names.

They were obliged to do so anyway.

One of them was Karl-Heinz Rummenigge. 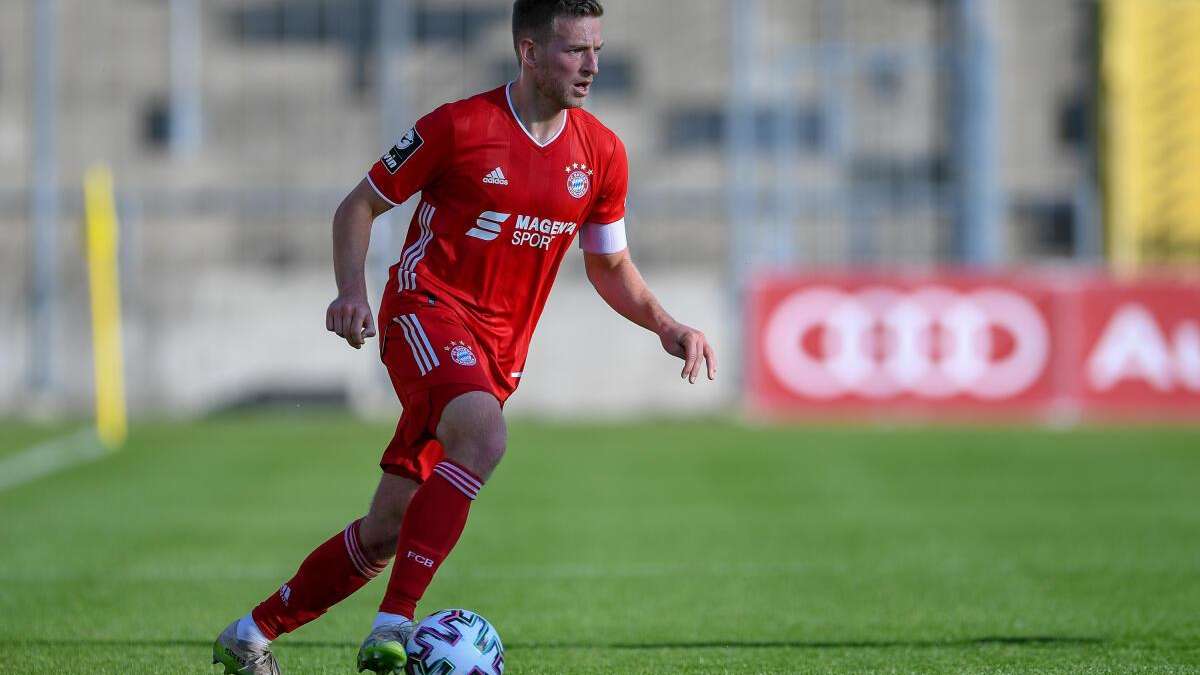 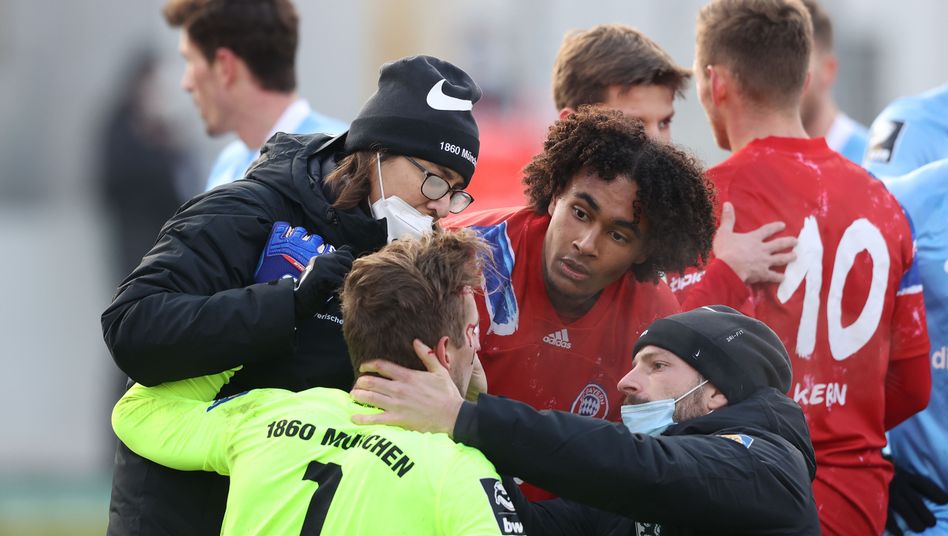 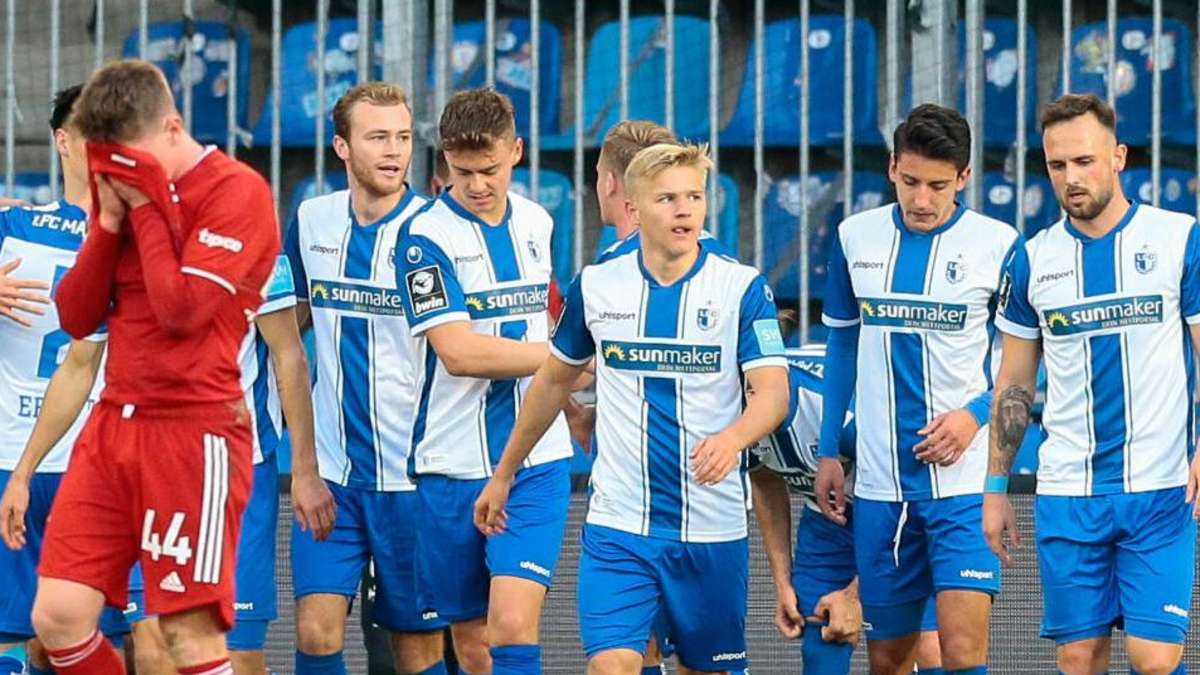 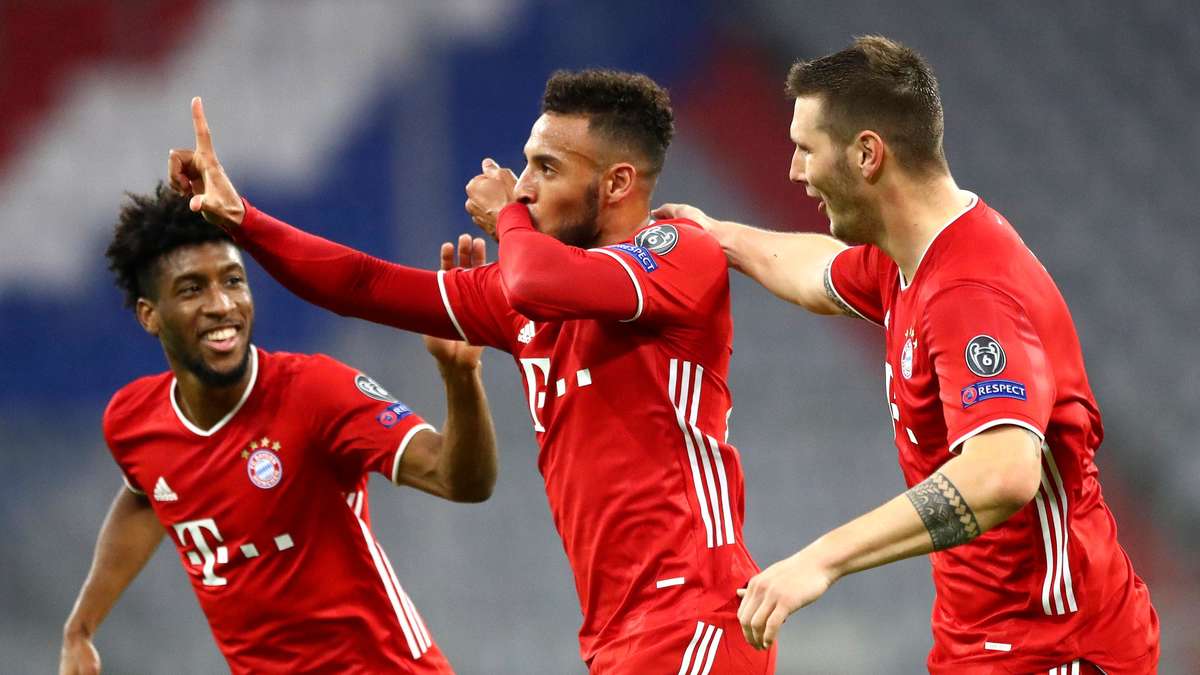 FC Bayern blackmailer convicted: stupid mistake was his undoing - "We have never had a case like this"