The owner of Hapoel Haifa was quoted in the Romanian media: "I have an extraordinary personality. Age is not a problem, it all depends on his physical fitness."

Yoav Katz: "Tamash is very much loved. If he is fit, we will consider returning him."

The owner of Hapoel Haifa was quoted in the Romanian media: "I have an extraordinary personality. Age is not a problem, it all depends on his physical fitness."

Since Gabriel Tamash left Hapoel Haifa, every few months there have been speculations in the Romanian media that the veteran brake is on its way back to the red part of the Carmel.

So far this has not happened and Tamash is already 37 years old and is in the twilight of his career, but in Romania this morning (Wednesday) published quotes by Yoav Katz in which the owner did not rule out a second wedding with the brake.

"Gabriel is a good player with an exceptional personality," Katz was quoted as saying. "I know he now plays for a small team in Romania, which raises questions as to whether he is in good shape. "Not necessarily a problem. There may be a possibility that he will come, but it depends on him and his physical fitness."

Katz added: "Tamash is a very popular player in Israel and if he is in maximum shape, we may consider returning him. We will follow him until the end of the season and then we will make a decision."

Gabriel Tamash's agent: "He has offers from Israel, he is a hero there"

Do not rule out.

Tamash left Hapoel Haifa in the summer of 2019, after he disappeared during the team's training camp.

He left for Astra Giorgio, went on to the University of Cluj in the minor leagues and about a month ago joined the Volunteer, which is ranked 14th in the senior league in Romania. 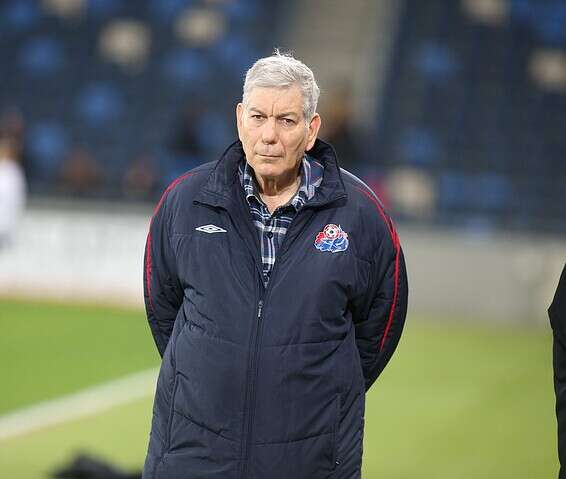 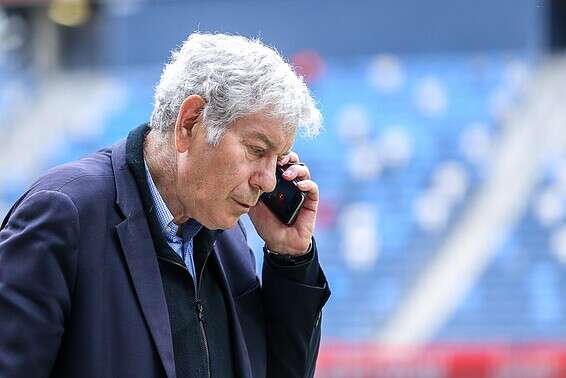 Yoav Katz: "A trophy will sweeten this season" | Israel today

Anger at Hapoel Haifa: "Our CEO also ran to the event, but no one saw him quarrel with players" - Walla! Sports

Alon Turgeman was introduced at Hapoel Haifa: "Excited and happy to return, now we have a lot of work" - Walla! sport

Hapoel Haifa will send a letter of complaint to the referees' union: "Rob us, unequivocally" - Walla! sport 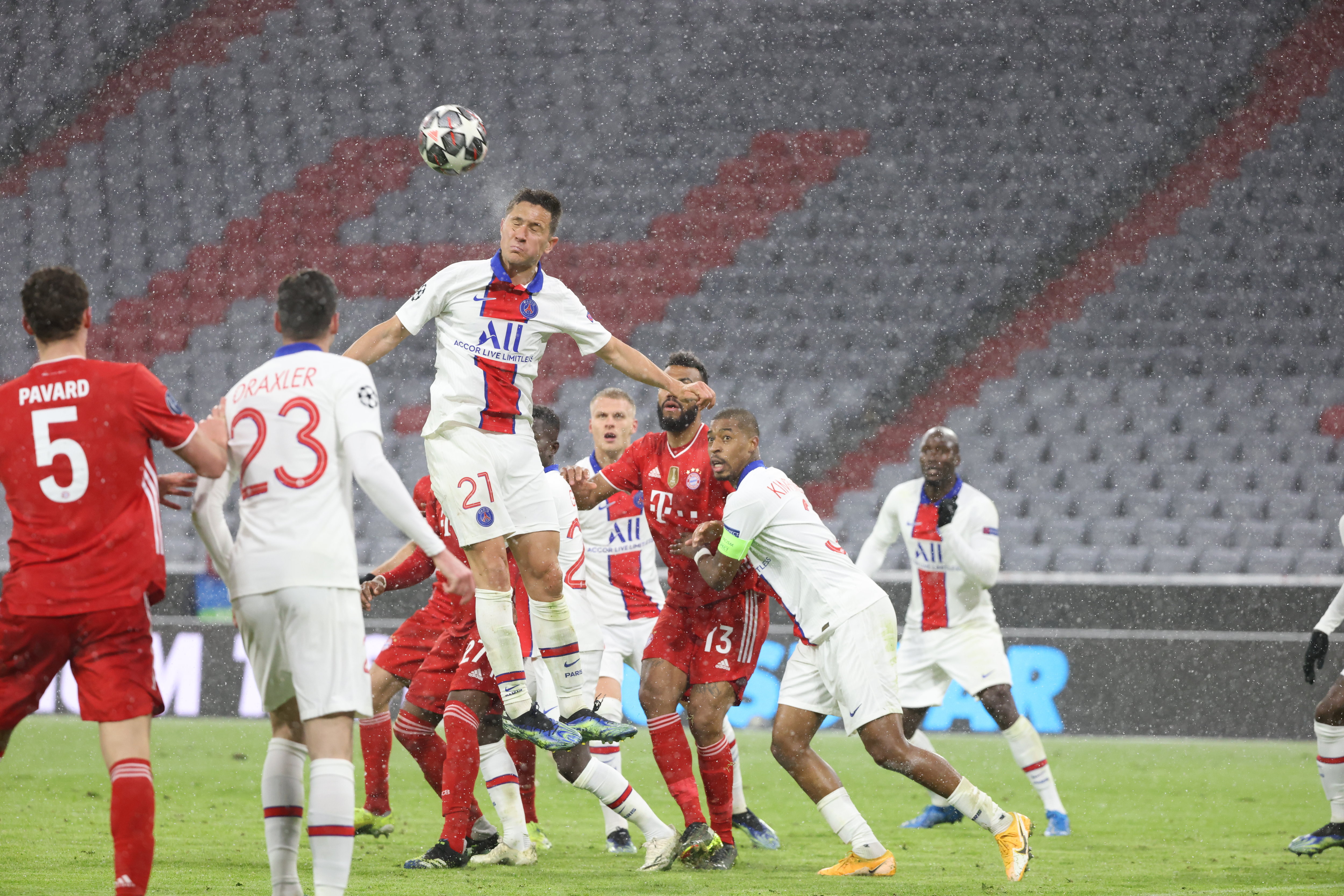 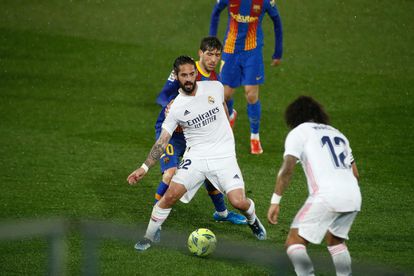 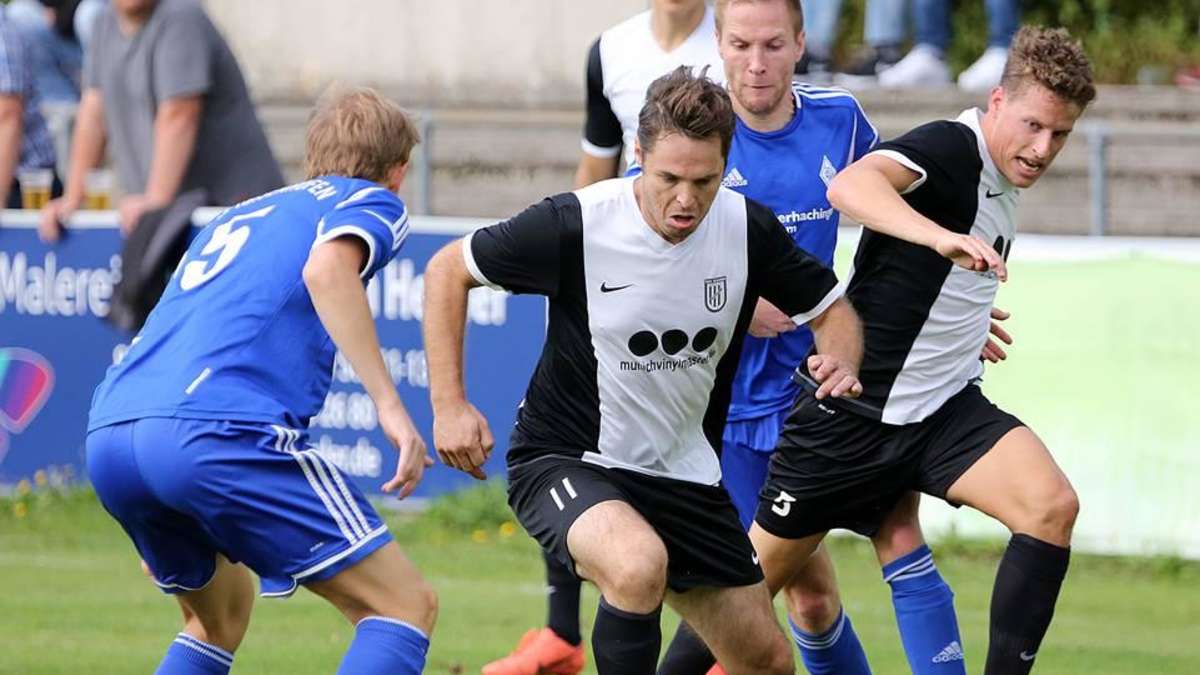