Tokyo 2020 without foreign viewers? The Japanese government refers to the decision at the end of March

The date of the Summer Olympics is getting closer. The discussions around the event in the middle of the pandemic, however, do not stop. The current issue is again about the audience in the stadiums. 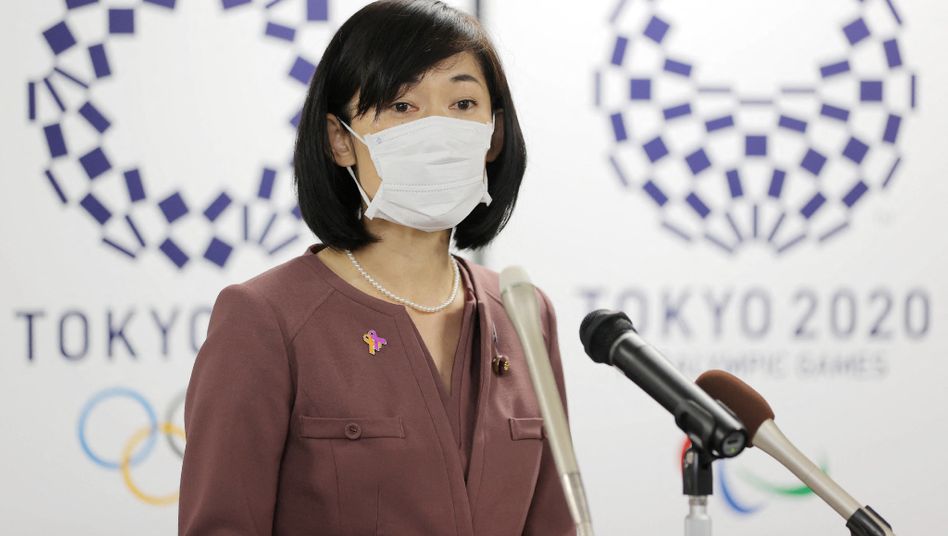 So that the Olympic Games can take place in Tokyo in the summer, the Japanese hosts supposedly want to shut out foreign spectators.

At least that is what the third largest daily newspaper in the country, Mainichi, writes, citing several unnamed sources.

Accordingly, the Japanese government is striving for the exclusion in view of the continuing great concerns among the population about the spread of the coronavirus. "Under the current circumstances, we cannot accept viewers from abroad, quoted" Mainichi "quoted a government source.

Japan's Olympic Minister Tamayo Marukawa informed the Reuters news agency that a decision on fans from overseas would be made by the end of March.

The new head of the Organizing Committee of the Games, Seiko Hashimoto, agreed with this statement: "I personally want to have it decided by the 25th of this month when the Olympic torch relay begins," said Hashimoto after a video link with the President of the International Olympic Committee (IOC), Thomas Bach.

The aim is for Japanese citizens to feel safe with the games.

According to the media report, it is still being checked whether at least Japanese fans will be allowed to attend the summer games in the arenas and to what extent the number of spectators should be limited.

The issue of a stadium capacity restriction will be resolved by the end of April, Hashimoto said.

The games planned for 2020 in Tokyo had been postponed by a year in the previous year due to the corona crisis.

In Japan, according to surveys, a large majority recently voted in favor of rescheduling or canceling the games completely.

As recently as December, the Japanese organizing committee confirmed that it wanted to allow as many foreign visitors as possible into the country.

A general mask requirement and the requirement to use a corona warning app should apply to them.

In the past few weeks, however, doubts about these plans have grown.

IOC boss Bach assured the Japanese hosts that many athletes will already be traveling to the summer games in Tokyo with a corona vaccination.

A "considerable number" of the 206 National Olympic Committees have already ensured vaccinations for their athletes, said Bach.

Another larger amount of NOKs is in good talks with the respective governments so that Olympic participants can be vaccinated early on after the risk groups.

Japan itself did not start vaccinations against the corona virus until mid-February, much later than other countries.

Prime Minister Yoshihide Suga's government has come under heavy criticism for managing the crisis in the pandemic.

Tokyo 2020 without foreign viewers? The Japanese government refers to the decision at the end of March

Tokyo Olympics: Covid-19 requires, the organization is considering Games without spectators from abroad The Japanese government has decided: The Olympics will be held without foreign spectators - Walla! sport 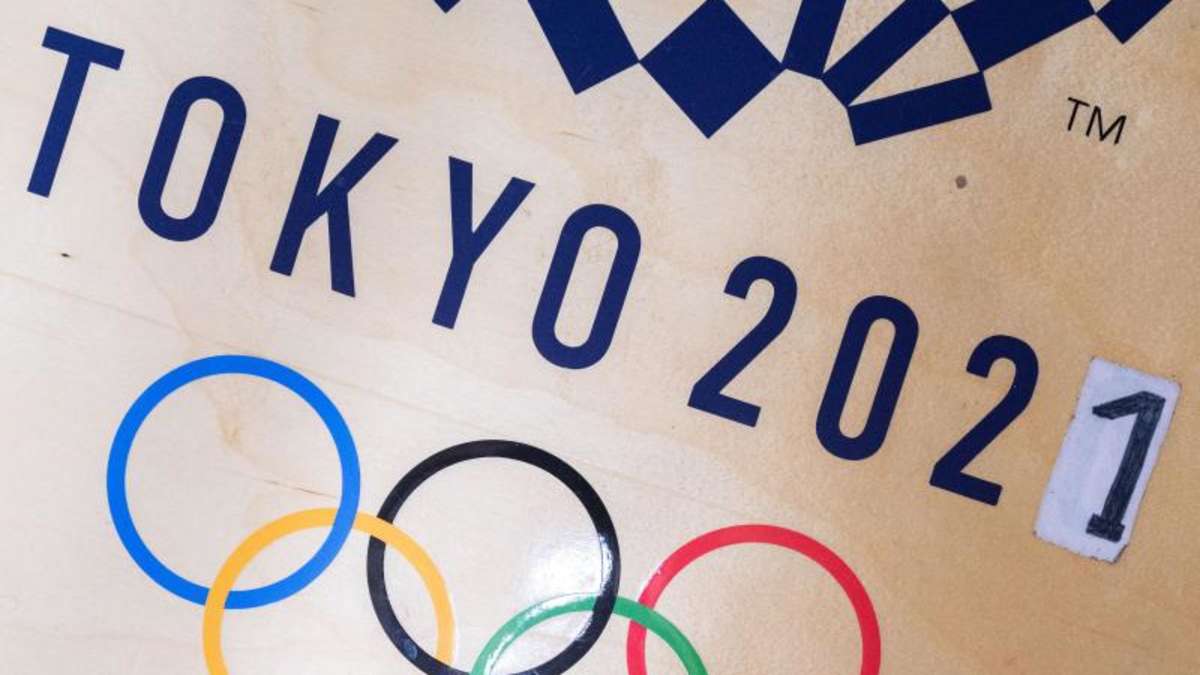 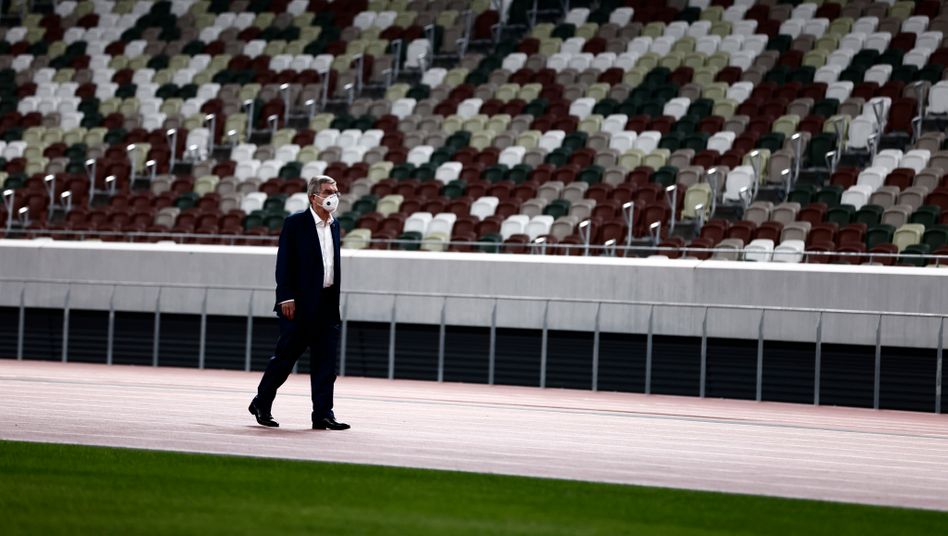 Tokyo Olympics: Organizers lean for Games without spectators from abroad

Tokyo Olympics: no foreign spectators this summer according to Japanese media