A basketball league that is politically active. A team owner who takes action against it. A power struggle that is influencing even the highest political circles: In the USA, a core issue of sport is bitterly debated.

The history of the Atlanta Dream is unparalleled, multifaceted and spectacular.

And it starts with a letter.

»(...) I was infinitely disappointed when I read that a political platform should be integrated into the league.

(...) Right now we should be united in the plan to remove politics from sport. "

And finally the central sentence: "I am relentlessly opposed to the political Black Lives Matter movement."

"I am relentlessly opposed to the Black Lives Matter political movement."

At that time Loeffler was a Republican Senator in the US state of Georgia, a hardliner loyal to Trump - and at the same time: part owner of the WNBA team Atlanta Dream.

Her letter sparked reactions that redefine the boundaries of political activism in sport.

Because with their resistance, the WNBA pros not only influenced the future of a franchise.

They actively influenced one of the most important Senate elections in the country - and with it the future of the USA.

Even the name of the team seems charged.

Atlanta Dream, a tribute to the city's most famous son, Martin Luther King, and his iconic "I have a dream" speech at the 1963 March on Washington.

In 2007 the team joined the WNBA, and in 2011 Loeffler acquired their shares, making them part of the sport's most socially committed league.

Since the WNBA was founded in 1996, women basketball players have campaigned for equality, especially in the areas of LGBTQ +, sexism and racism.

The protests of the Minnseota Lynx 2016 are considered a historic turning point: in the run-up to a league game, four players called a press conference to talk about police violence against blacks.

While they were warming up, the team wore - without permission - T-shirts with a print criticizing the murder of Philando Castel by police officers.

A few weeks later, quarterback Colin Kaepernick was supposed to unleash an unprecedented wave of politicization in US sport with his anthem protest at an NFL game.

"Women have been talking about these things for a long time," human rights attorney Ashland Johnson told CNN.

"And then it took a man to make people think, Oh, athletic activism."

Indeed, from now on the spotlights belonged to men like Kaepernick and LeBron James, but no group of athletes protested more consistently and unitedly against social injustice than the WNBA players.

They are far less protected than their male colleagues: While their average salary is eight million dollars per year, the maximum annual salary in the WNBA is 215,000 dollars.

The league is very progressive, but not every decision-maker likes the players' political activism.

Many of their actions are therefore accompanied by fear for their livelihood - even in 2020, when the Black Lives Matter initiative rose to become a global movement: As a result of the killing of George Floyd, the WNBA saw game cancellations and team statements, anthem protests and Solidarity messages on t-shirts.

Just like in the NBA - but women went one step further.

The WNBA wrote sports history with the installation of the "Social Justice Council," as it were the official political organ of the league.

The Justice Council is led by the players themselves, including the German Satou Sabally.

All of this happened to Kelly Loeffler's annoyance.

"We don't need more, we need less politics in sport," the Republican wrote in her letter.

She believes the values ​​of the Black Lives Matter movement are incompatible with those of the League and the Atlanta Dream.

Her suggestion: Instead of messages against racism and police violence, the US flag should be shown on the jerseys.

Sue Bird of the Seattle Storm, one of the top players in the league and fiancée of Megan Rapinoe, replied, “She didn't want politics in sport, but she brought politics into it herself.

She used female players as a pawn in her political game. ”Sue Bird is white.

This is worth mentioning because it symbolizes a league in which the solidarity between black and white players is much stronger than in the NFL, NBA or football.

Bird was a key force behind the cross-team counterattack that was to follow.

First of all, it was decided not to pronounce Loeffler's name in public anymore.

In the run-up to the Senate elections in Georgia, they did not want to give her a stage.

Instead, the players organized two league-wide video calls with a democratic opponent Loeffler: Reverend Raphael Warnock, a pastor of the Ebenezer Baptist Church, of all people, for which Martin Luther King once preached.

Turning point in the election campaign

The athletes and the politicians felt each other, exchanged points of view and opinions.

Warnock later described the encounter as a "turning point" in the election campaign.

Before their game they wore “Vote Warnock” shirts, in interviews and on their social media channels they advertised votes.

According to an analysis by the Washington Post, the mobilization had a significant impact: In addition to a major surge in attention, Warnock received $ 183,000 in campaign donations in the first 48 hours after the T-shirt campaign alone.

Over 20 percent more than in comparable periods.

The underdog Warnock, who was not considered the most promising candidate even among the Democratic applicants, became a serious threat to Loeffler - and ultimately her conqueror.

On January 5, 2021, the Reverend prevailed with 51 percent of the vote, causing the Republicans to lose their majority in the Senate.

As it became known last Friday, she and her co-owner sold the Dream franchise.

Renee Montgomery, a former WNBA player, is part of the new owner group for the first time.

In 2018 and 2019 she played for Atlanta, the 2020 season she had suspended so that she could fully concentrate on her social work.

The fact that she is now returning to a position of power symbolizes a league in which social activism is increasingly normalized.

The fight of the WNBA players gets them noticed

The fight for equality as part of the DNA, the players have cultivated this image.

What is also of economic benefit: Your work gives the WNBA, which still receives little sporting attention, attention and attractiveness in front of sponsors.

But it also attracts critics: those who believe that sport should be free from political responsibility.

Or those who believe that what happened to Loeffler is cancel culture on a large scale.

It is to be expected that these voices will become louder, the more the WNBA is involved in social policy, and that the question of which opposing positions it considers tolerable and which not, will gain momentum.

Regardless of this, the story of the Atlanta Dream shows above all the immense influence athletes can exert.

If that's what you want. 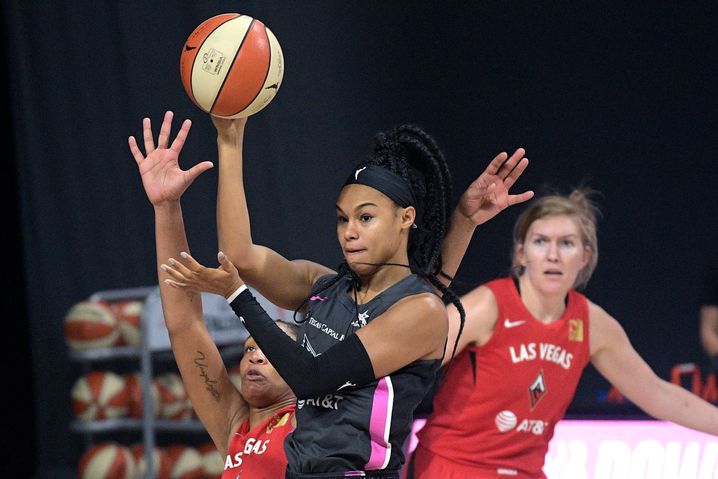 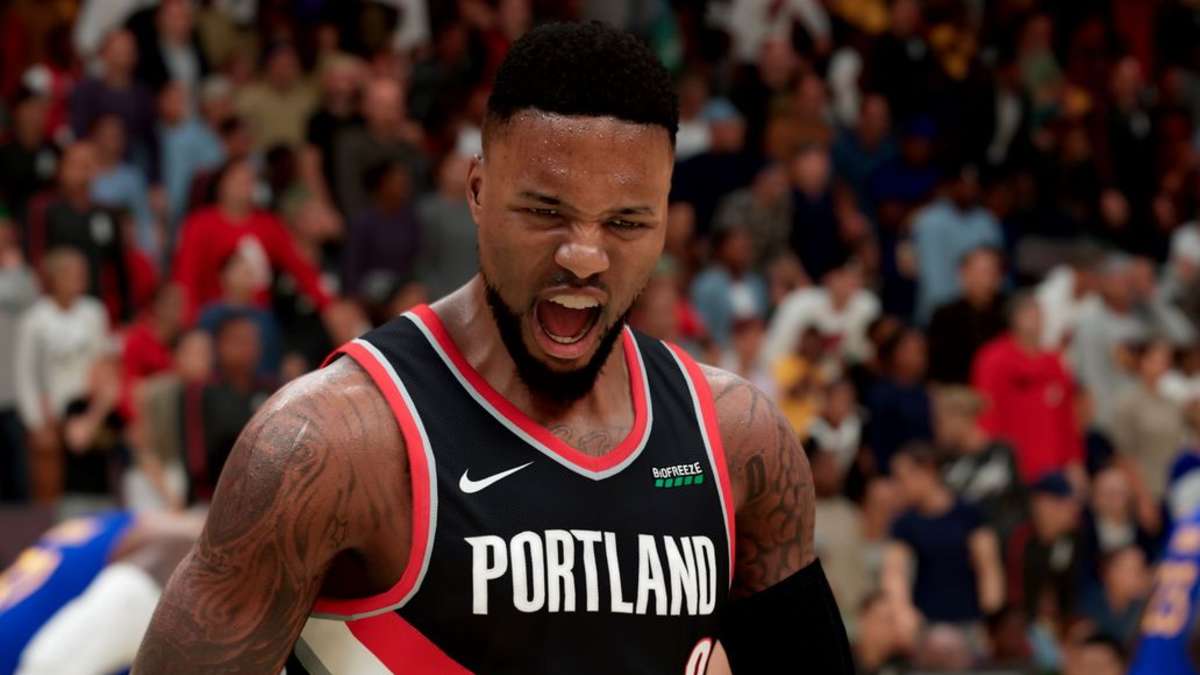 "NBA 2K21" for PS5 and Xbox Series X: What new features does the next-gen version offer? 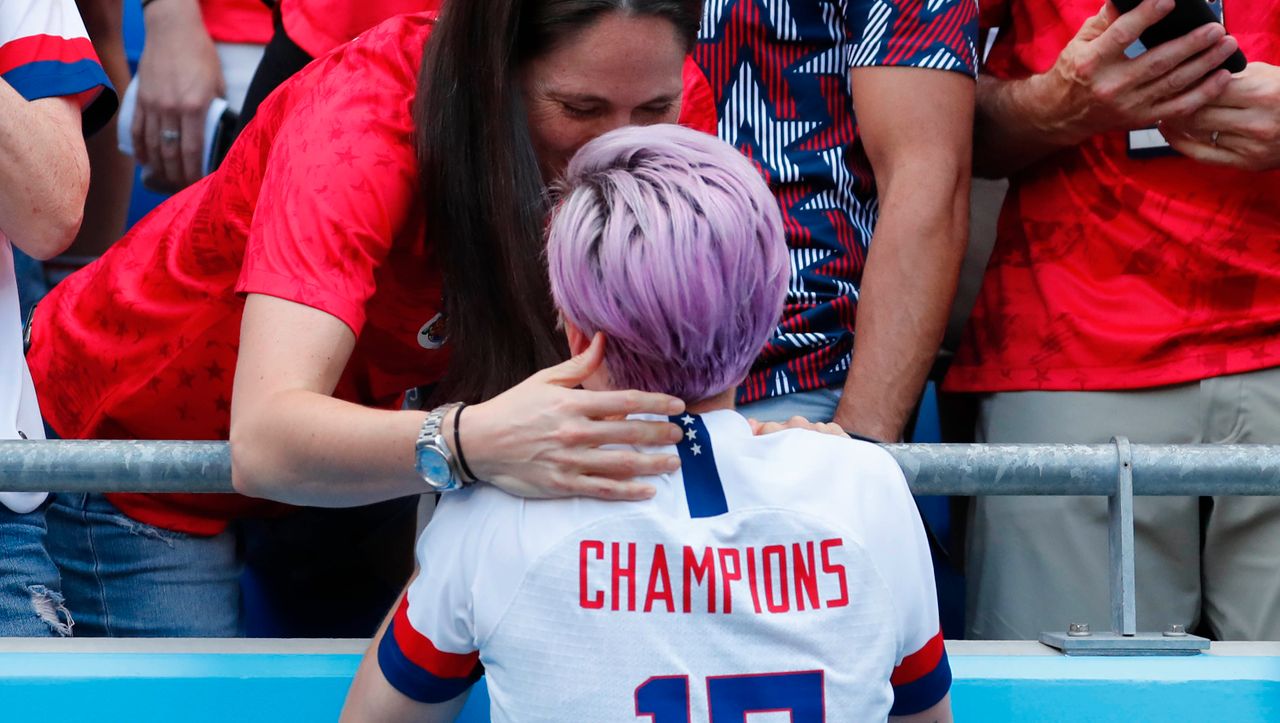 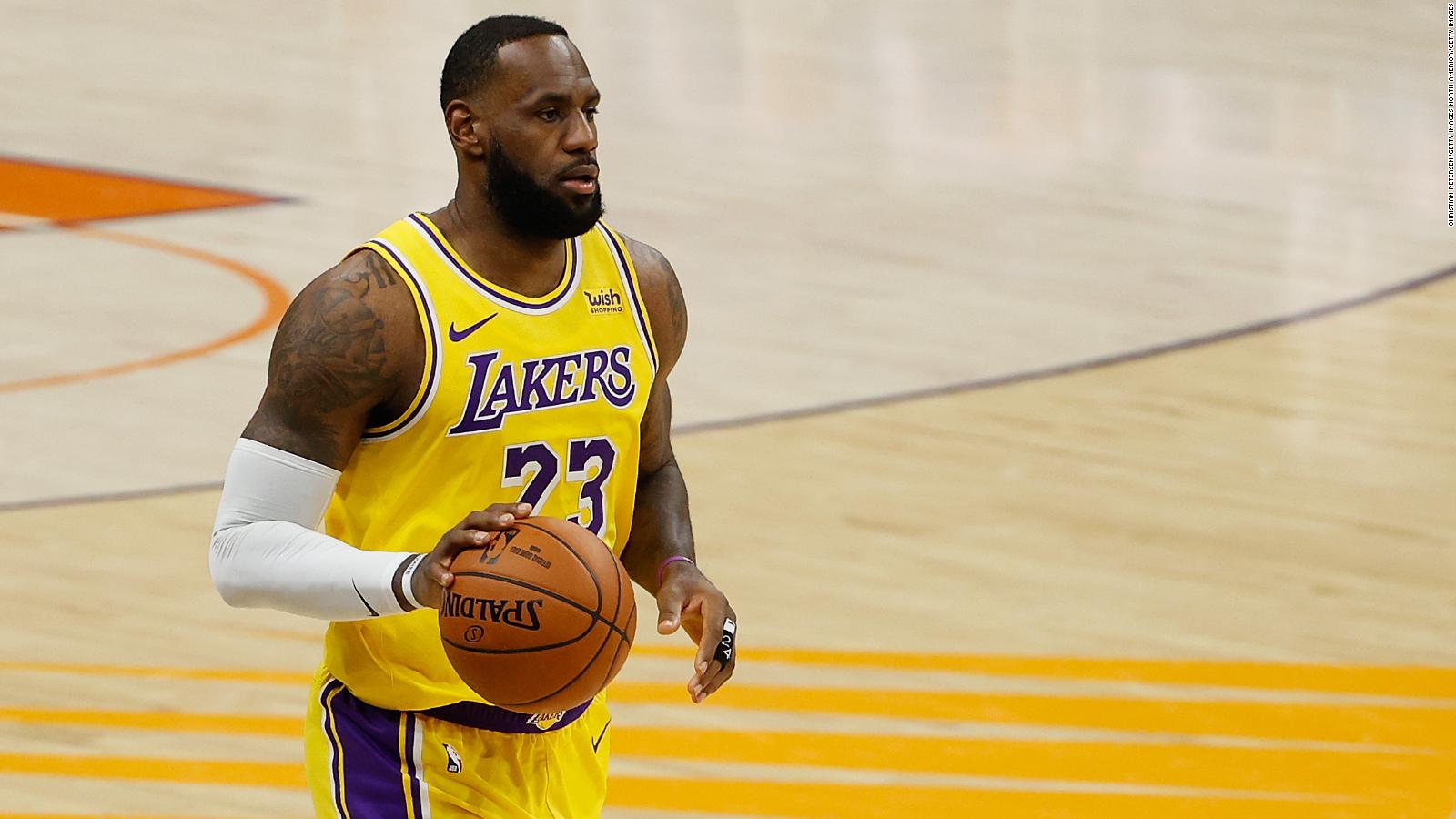 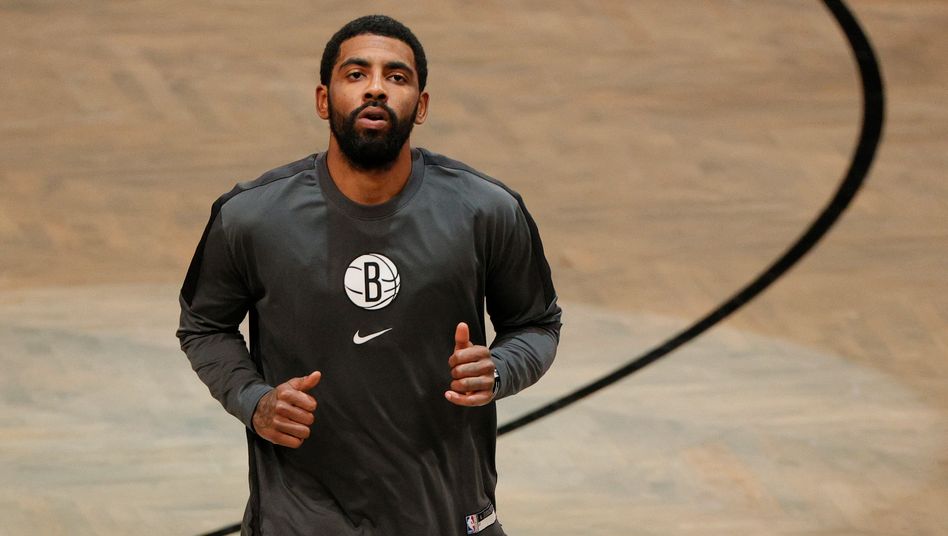 Shai Doron signed with Elitzur Holon: "Can lift us to the highest places" - Walla! sport 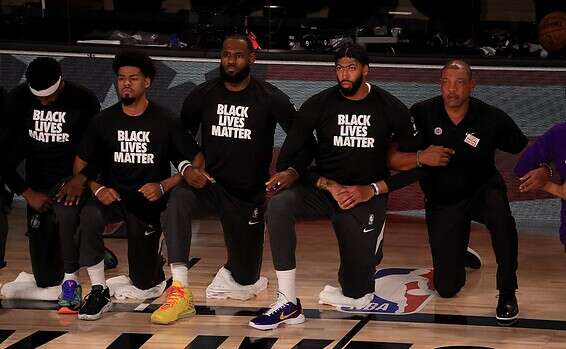 LeBron is furious: "Feels like a punch in the heart and stomach" | Israel today