The technician passed by Olympique Lyonnais takes the reins of the Breton club until 2023 and succeeds Julien Stéphan.&nbsp; Bruno Genesio has been officially appointed as the new Stade Rennais coach until June 2023, the club announced Thursday evening.

He replaces Julien Stéphan who resigned at the beginning of the week.

"Stade Rennais FC is pleased to announce the arrival of Bruno Genesio at the head of the first team," the club said in a statement.

"The 54-year-old coach is committed with the Rouge et Noir until June 2023", and "will be presented to the press at a conference to be held on Friday March 5 at 2:00 p.m." Breton club.

✍ Stade Rennais FC is pleased to announce the arrival of Bruno Génésio at the head of the first team.

The 54-year-old coach joined the Rouge et Noir on Thursday until June 2023. In Rennes, Genesio displays his ambitions and aims for a European place

Classic for Genesio for his premiere with Rennes 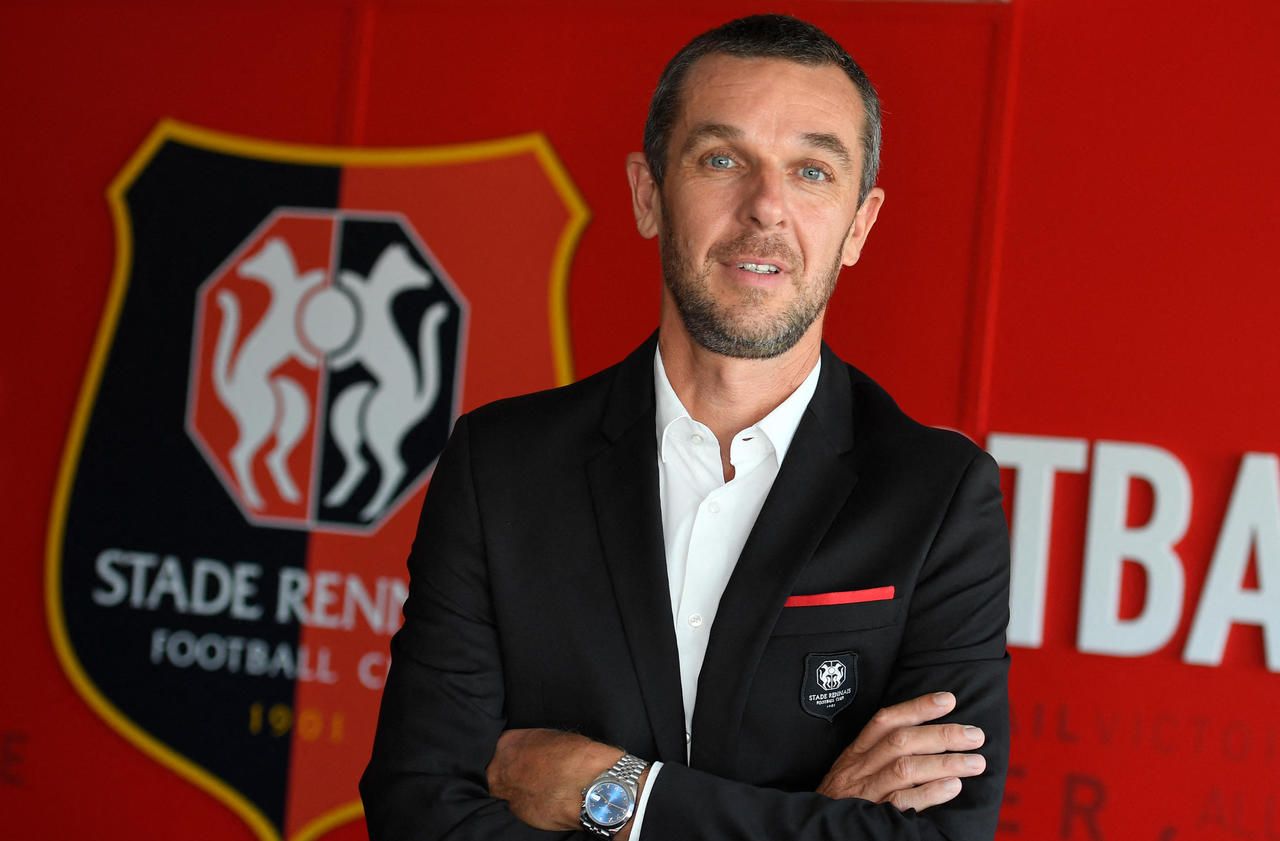