It has long been clear that Gerhard Lösch will no longer train the footballers of TSV Eching in the coming season. Now he has found a new job. 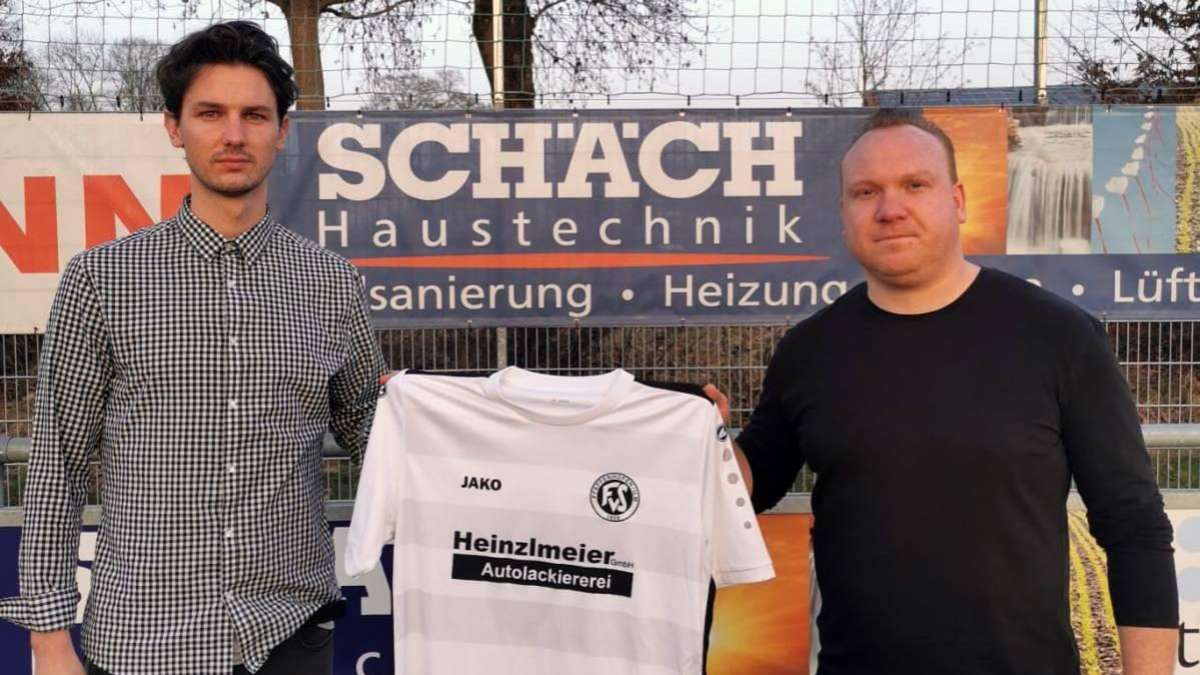 It has long been clear that Gerhard Lösch will no longer train the footballers of TSV Eching in the coming season.

Now he has found a new job.

- TSV Eching is in first place in the District League North.

After the season the zebras change coach: Michael Schütz will succeed Gerhard Lösch - this has been known for a year.

Now the current TSV coach announced that he will train the league competitor FSV Pfaffenhofen from the next round.

Perhaps the Pfaffenhofener remembered the two games against Eching in the current season when looking for a coach: Lösch and the zebras won 6-1 in their own stadium and shot down the FSV 5-1 away.

“It was known that after the season in Eching I would stop and be open to a new task,” says the 32-year-old.

And further: “The second board member of the Pfaffenhofen family contacted me.

Then we met - without any commitment.

The conversations were really good. "

The balance sheet is right - nevertheless, the paths are going separate ways

The new squad was a mix of experienced players and talents.

When he started in 2017, Lösch presented a five-year plan that should bring promotion.

In the first season the Echinger landed in sixth place, in the second in fifth place.

In the current round, which has been drawn out by Corona, the zebras are leaders.

The points average increased under Lösch from 1.46 points per game in the first and 1.79 in the second year to currently just over two points.

Nevertheless, it has long been clear that the paths will part.

In March 2020, the club, Lösch and his then coaching colleague Dennis Magro announced the end of their cooperation.

The trigger was a conversation about perspective.

Lösch: "I said that in the event of promotion we would need three or four players with regional league experience to establish the club." However, the club did not want to and could not comply with this request.

"We will not drive TSV into debt again," explained department head Alexander Strecker, referring to the liabilities that the club had accumulated in the past.

Lösch: "The team has a lot of potential, the club is well run."

Lösch sees other possibilities in Pfaffenhofen.

The FSV has players in its squad that other clubs in the district league can only dream of.

Marco Krammel and Thomas Berger played in the regional league for Pipinsried, Ruben Popa even in the 3rd league for Jahn Regensburg.

And since last autumn, the former Echinger Tobias Gürtner - formerly in the regional league in Garching - has been part of the FSV squad.

Many league coaches had Pfaffenhofen on the list of top favorites for promotion before the season, among them Lösch: "The team has a lot of potential, the club is well managed."

The FSV kickers rarely brought their horsepower to the lawn.

Lösch does not assume that his new club will be relegated.

And further: “In the long term, Pfaffenhofen wants to climb into the state league.

The prerequisites are there. "

Lösch's contract in Pfaffenhofen is "unlimited".

He'll stay there until he's had enough or the club.

The Wagner brothers Stefan and Dominic are currently training the team.

Fabian, the third of the Wagners, is captain - and from summer Lösch's co-player-coach.

Stefan will continue as a player.

Dominic changes to the board of directors.

Lösch submitted a multi-year plan to the FSV.

The final chapter is ascension.

“I explained what I wanted in the first year.

And that I want to be at the top after four years at the latest. "

Even before he started in Eching in the summer of 2017, he had presented a plan.

At that time he had declared: "We want to improve from year to year with young, success-hungry players and advance in five years at the latest." He can achieve this goal with the zebras after just three seasons. 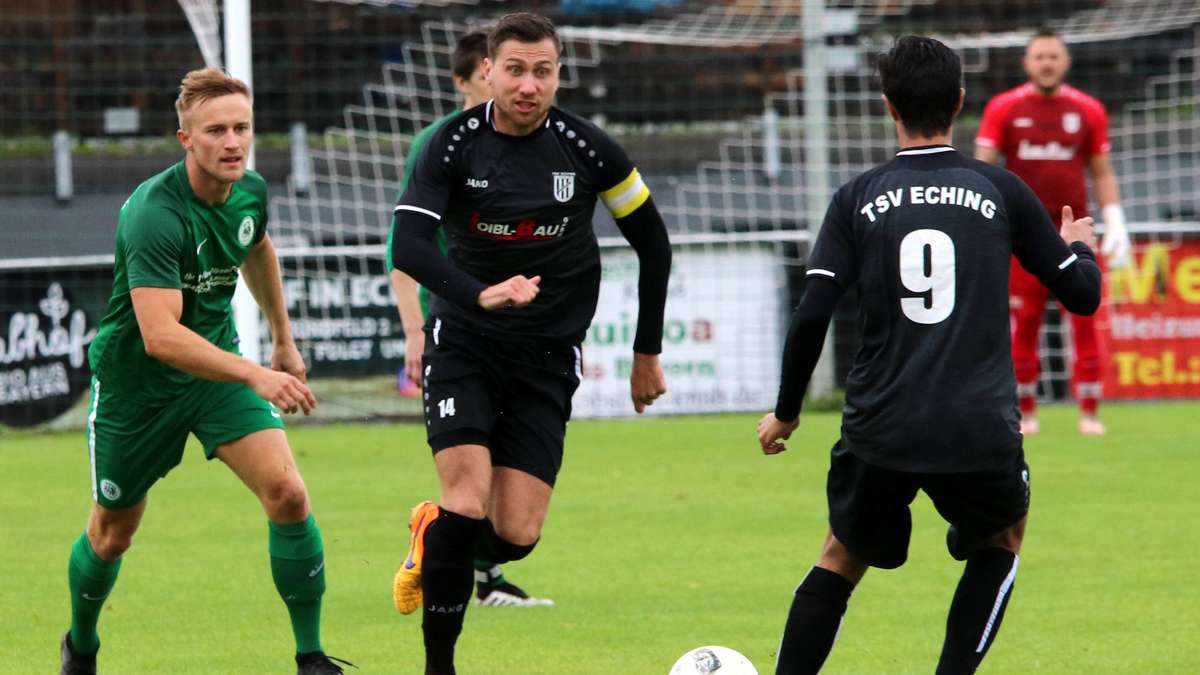 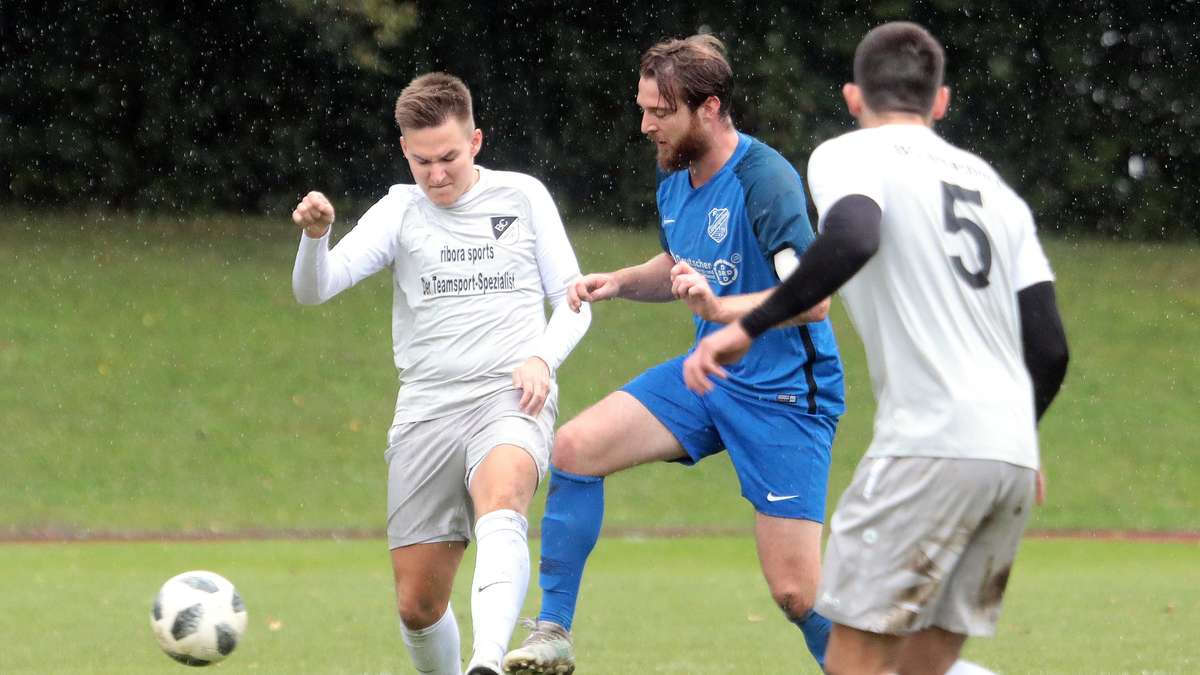 Mehmedovic stays with BC Attaching 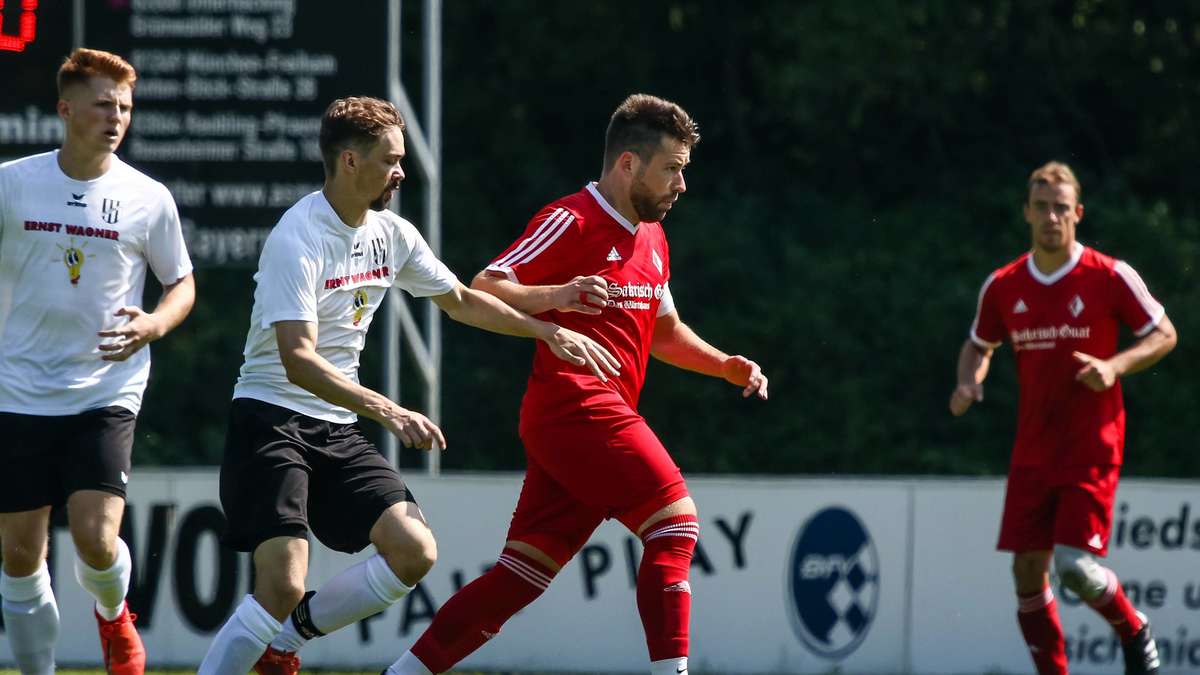 Too time-consuming, too expensive: Many football clubs reject a training program with quick tests The two faces of FSV Höhenrain: Newcomers are missing Constance - Trainer Hösl: "A break is good for us" Voices on the lockdown extension: "Everything boils down to an end to the season" River Rats: Pay attention to your own zone