The former boss of the XV of France is told in his autobiography "La tête haute" (Hugo Sport), which comes out this Thursday.

“I didn't write this book to settle scores.

Throughout our conversation, Guy Novès will keep repeating this mantra.

More than three years have passed since the former manager of the Toulouse Stadium was disembarked from the head of the XV of France at the end of 2017. One of the episodes mentioned by the ex-coach, retired since 2019, in his book " Heads up.

My autobiography ”(Hugo Sport, 279 p., 17.95 euros), which comes out this Thursday, March 4 and in which he also recounts his youth as a player, his personal journey and his rise with Toulouse…

Have you digested your ouster from the head of the XV of France?

Now, when the French team play or my conversation with my friends leads to the French XV, some frustrating moments come back to me.

But, at 67, I finally understood that the routes of the new governance of the France team and mine were different.

There was a lawsuit, which I think I won

(Editor's note: the FFR was ordered to pay him a million euros at the industrial tribunal)

What mark do you think you've left?

(Editor's note: ex-president of the FFR)

and a year with this new governance.

We were in a logic of construction.

We selected Vakatawa, who almost didn't make it to the 2019 World Cup, and who is now unavoidable.

We beat Ireland, almost beat the All Blacks, lost by one point against South Africa, the future world champion… There were results that counted.

Afterwards, I lived through complicated times, a very hard year.

I did not expect to end my career on such behaviors.

Even before arriving at this post, you had a strained relationship with Serge Simon, who became the vice-president of the FFR, in charge of your team.

Did you have any hope that it would go well?

The important thing in work is trust.

How then to start on a joint work?

Before the tour in South Africa in 2017, he sent me part of my team to Mayotte, the other to Reunion, while we are in full preparation.

The following year, with my successor, the Barbarians came with the XV of France to New Zealand so that the Blues remained focused on the matches.

For us, it was catastrophic to lose in South Africa.

In New Zealand, with over 100 points taken in three games, it's wonderful.

We were also told that we had to win three games out of four of the 2017 test matches. Serge Simon had the talent to skilfully lead us towards the exit.

Have other coaches before me been under such pressure?

I do not know…

You compare the Blues jersey to the military fatigues, in terms of involvement ...

We must have a military behavior when we wear this jersey, in terms of respect and involvement.

I would have preferred to be at home than at the Joinville battalion at the time, but I understood that this obligatory passage had brought me a lot.

Do you think of the health bubble of the XV of France?

I keep to myself my opinion on this subject, which concerns only those concerned today.

It is heartbreaking for the players who had prepared and thought to play.

I have no lesson to teach in the face of a disease that can affect us all and against this danger that we do not see happening.

Now, it's good to respect the barrier gestures and the protocols.

How do you think your autobiography will be interpreted by the current direction of the FFR?

I don't expect anything, I don't want to settle accounts.

With the France team, I tried to convey.

I found myself with the postman at the door who gave me a letter to go and register for Pôle emploi.

There I fell a few floors.

This book is a way of thanking those who supported me.

One of my former students

(Editor's note: he was a PE teacher in a college)

launched a support group on Facebook when we did not know the result of the trial.

I want these people to understand what paths I took, how I started from nothing.

In your book, you talk about your relationship with the cell phone in a group.

Is it embarrassing for a coach?

Warning: when you know how to use it, it gives additional comfort in everyday life.

In the case of the France team, they were offered to dine together outside Marcoussis, in Paris in this case.

And, there, see when I look up 90% check their cellphones at the table… The old idiot that I am had a hard time understanding why they couldn't enjoy such a moment together.

They don't live it, they actually experience it.

A group must be united, we wanted them to know each other better.

At the end of this famous evening, it was forbidden to have the cell phone everywhere, except in the rooms.

The following day, the atmosphere was fabulous.

You put a lot of emphasis on the contribution of rough players.

For the general public, this goes against the image of Toulouse rugby, right?

We often say “the forwards did the job” when a team wins a game, but it's not just the forwards.

We must defend well, and above all engage.

If the France team is successful at the moment, it is because they have understood that you can not control the ball and win with your defense.

I've always liked the behavior of guys who get involved, like Trevor Brennan or Florian Fritz.

Rugby is a team sport, but a combat sport.

I insist on this term, it is a principle.

The Toulouse stadium of my time, it did not make people laugh;

we did not win these titles by just passing the ball to each other for hours.

When we had to put the helmet on and go, we did not hesitate.

What is your view on concussions in rugby, a problem denounced by many players?

Concussions are linked to shocks which have become more and more frequent in this sport.

If you climb stairs every day, you are more likely to fall than if you never climb them.

We didn't talk about prevention at all in my day, but it already existed.

It happened to me to be knocked out during a match, to have finished it and not to remember what had happened on the pitch.

It scares the mums and dads of young players, whereas I never had the slightest problem of this kind when I was training at the UNSS with the college.

A concussion in rugby is also widely relayed by social networks today.

Are we doing too much for you?

We do not do too much in terms of protection and studies to avoid them, but they are too commented on compared to other things.

That the doctors look into it, it is necessary to better frame the performance.

It's like in motorsport: today, drivers have helmets and suits that allow them to get out of a burning car.

Sport is evolving, and that makes sense.

Guy Novès at Le Figaro: "I had become the target of Bernard Laporte and Serge Simon"

Guy Novès at Le Figaro: "To say goodbye to Stade Toulousain, it seemed to me that I deserved a little better" 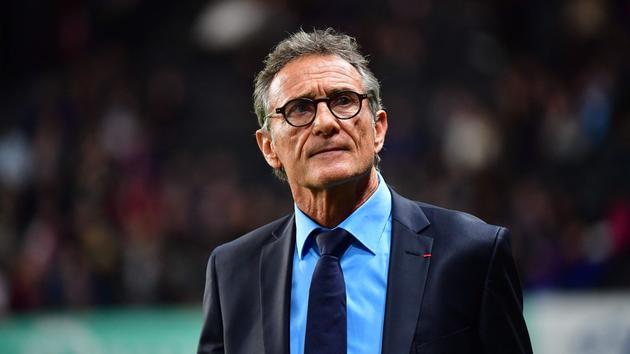 Guy Novès: "Bernard Laporte did not respect me" 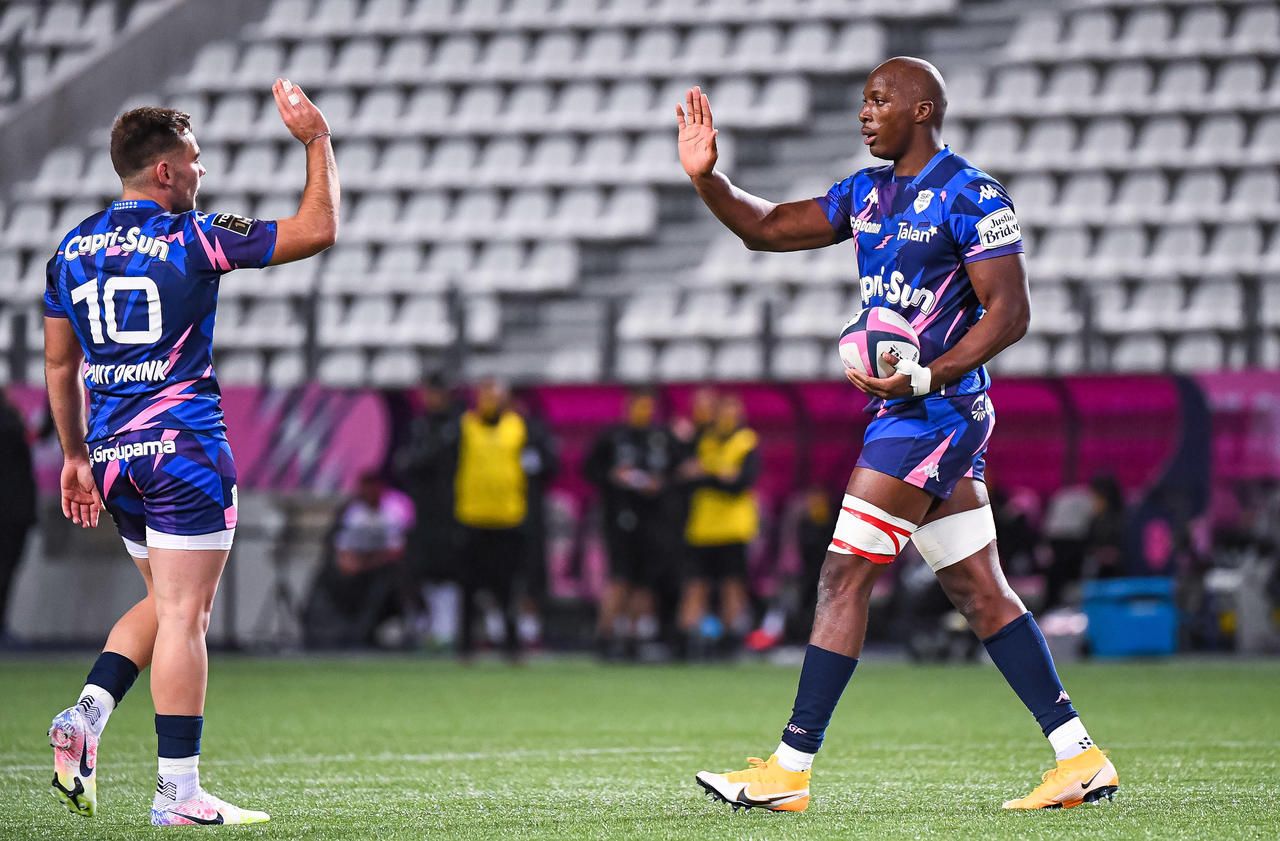 Galthié would not be patient zero Top 14: Gabriel Lacroix says stop at 27, after 3 years of struggle