Favorite to succeed Julien Stéphan, who resigned from his post on Monday, Bruno Genesio, 54, was appointed Rennes coach this Thursday

The information had been circulating for several days, it was confirmed Thursday evening.

It was through a message in Breton, "Degemer mat Bruno" ("Welcome Bruno"), that Rennes announced on its website the arrival of Bruno Genesio at the head of the professional team.

The 54-year-old coach was preferred to Jocelyn Gourvennec and Rémi Garde and joined the Rouge et Noir until June 2023. He succeeds Julien Stéphan who, faced with a series of poor results and the mistrust of some players, had surprised everyone by resigning from his duties on Monday.

"It's a great satisfaction, because after the sudden departure of Julien, we had to react very quickly to find a trainer who fit into the project that we want to set up, savors Florian Maurice, the technical director of the club and close to Genesio whom he knew in Lyon.

That is to say, a dynamic coach, capable of producing play, able to rely on young people from training, who has experience in a high-level club in important competitions.

We need a training coach [...] He knows Ligue 1 perfectly, which is very special and very tough.

There had to be someone effective immediately.

✍ Stade Rennais FC is pleased to announce the arrival of Bruno Génésio at the head of the first team.

The 54-year-old coach joined the Rouge et Noir on Thursday until June 2023.

Recruiter then coach in Lyon until 2019, Bruno Genesio had been without a club since the end, in December and by mutual agreement, of his Chinese experience with Beijing Sinobo Guoan.

Dimitri Farbos, with whom he has worked for several seasons, accompanies him.

"I am very happy to be in Rennes and to be already at work, because it is the most important, the most urgent," confides the new coach on the site of the Breton club.

We spent a good part of the day with Florian to make the first decisions and organize the various meetings that I have to make at the club.

Contacted last Saturday, he had to make a decision quickly.

“It all happened very quickly,” he says.

I had an interview with Mr. Pinault and there was a very quick decision to be made, even if I was not expected to take over a team before the end of the season.

The sporting and human project made me change my mind.

Debut against Marseille and Sampaoli

His mission will be to straighten the bar of a team in full doubt and which points to 10th place in Ligue 1 after a series of 5 defeats in all competitions and which has not won since a trip to Brest on January 17 ( 1-2).

“Righting the situation is the most important first,” says Genesio.

We will see later if there is the possibility of finishing 5th or 6th.

The urgency is to restore a difficult situation.

Once again, I have great confidence in this group and in this club.

Rennes being eliminated from the Coupe de France, he will make his debut on the bench next Wednesday with a trip to Marseille… where the new coach Jorge Sampaoli will also celebrate his baptism.

In addition, Rennes announced during the day that its president, Nicolas Holveck, absent during the defeat in Lyon on Wednesday, was currently hospitalized for health examinations, without giving further explanations. 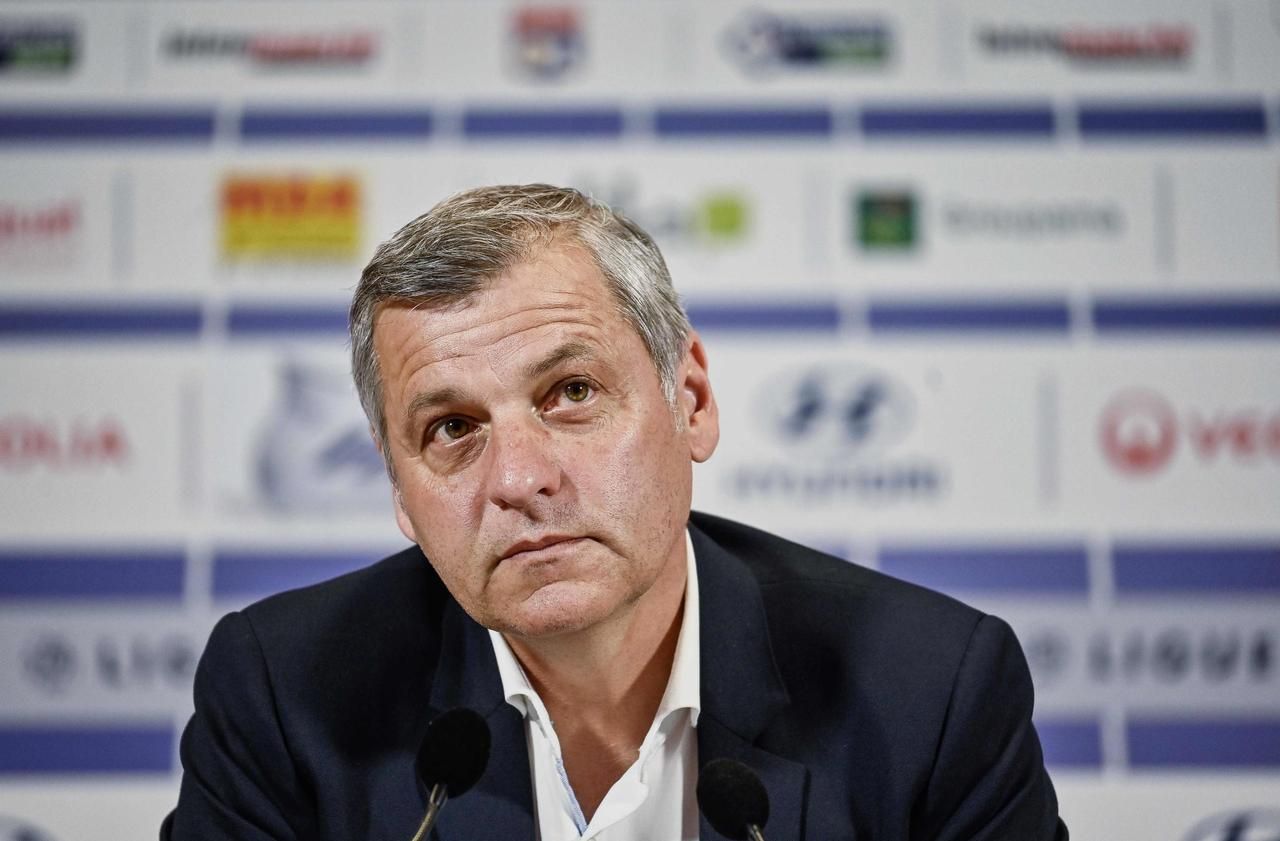 Ligue 1: Jorge Sampaoli starts with a victory with OM 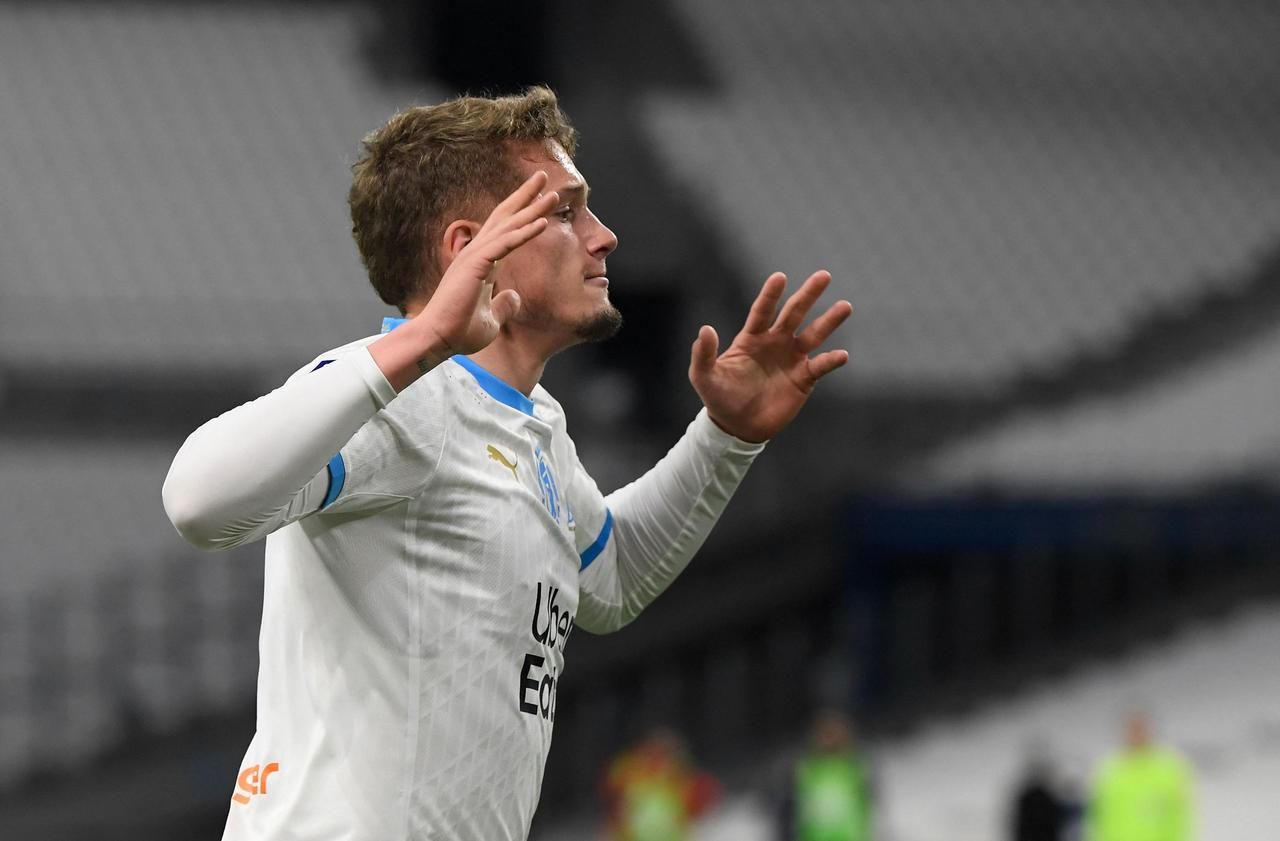 Ligue 1: Jorge Sampaoli's OM start with a victory against Rennes (1-0)