Noël Le Graët: "Me president, there will never be a foreign coach with the Blues"

INTERVIEW - Campaigning for his re-election, the boss of the French Football Federation is more offensive and ambitious than ever. 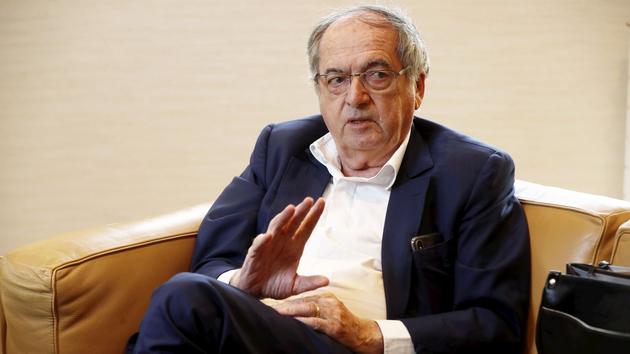 Noël Le Graët, 79, is aiming for a fourth term at the head of the French Football Federation.

Before the election scheduled for March 13, the Breton confides in the "Figaro".

- What is the question that annoys you the most during this campaign?

- It's not that she annoys me, but it's a question I don't know how to answer.

I must have seen 500 people during the campaign and the main question remains: “When will we restart?”… We take note of the decision announced this Thursday to stop the National 2 and D2 Women's championships which had yet been authorized. to resume two weeks ago.

We must admit that the government is doing everything to stop this epidemic and health remains the priority.

Amateur sport, big left behind by the health crisis

You are a huge favorite against Frédéric Thiriez and Michel Moulin, how would you qualify this campaign?

We are really well received in our regions.

Everywhere I go with my teams, people are friendly and courteous. Noël Le Graët and the possibility of a World Cup every two years: "I would not be against"

Election to the FFF: how does the vote take place? 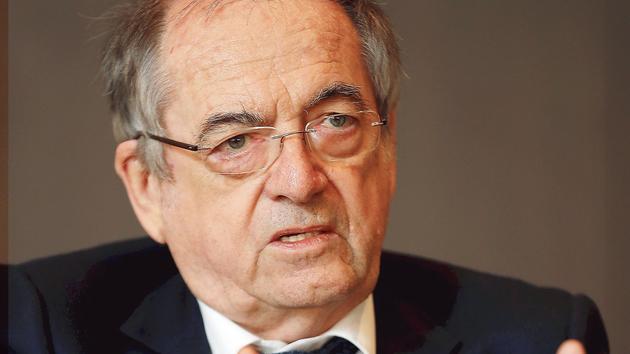 Noël Le Graët, the indestructible president of a state within a state Voters, format, composition of the lists ... All about the method of electing the presidency of the FFF