Stephan Mensah moved to SpVgg Unterhaching in 2019. After a stopover at TSV 1860 Rosenheim, he has to help SpVgg in the relegation battle this season.

After a stopover at TSV 1860 Rosenheim, he has to help SpVgg in the relegation battle this season.

- Stephan Mensah has been playing for SpVgg Unterhaching since 2019.

In the last two games he was able to recommend himself as a joker.

Since his loan end at 1860 Rosenheim, the 20-year-old has been trying to establish himself in the third division squad.

In the current season, the German-Ghanaian has four appearances in the third division.

Two of them were in the last two games against MSV Duisburg and the Münchner Löwen.

Mensah once came from Karlsruher SC.

There he had run through all youth teams since the U10.

The youngster played one game each for Germany's U17 and U18 national teams.

SpVgg Unterhaching: Bottom of the table with five points behind the rescuing bank

He's not having an easy time at SpVgg this season.

After the defeat in the derby against TSV 1860 Munich and the victory of VfB Lübeck in the catch-up game against Hansa Rostock on Wednesday evening, the Hachinger team slipped to the bottom of the table.

The suburbs have been without a win for twelve games and suffered their seventh consecutive defeat against the Lions on Friday (1: 3).

The record for 2021 is devastating and the worst in the league.

After the 26th matchday, Arie van Lent's team is five points behind a non-relegation zone.

At the weekend, Haching is almost doomed to win against Hallescher FC.

It is a difficult phase, especially for a talent who wants to develop further.

How does Stephan Mensah deal with the current situation?

How is the mood and how is the team committed to the turnaround in the battle to stay up?

We'll talk about this and much more with the midfielder in a live interview on our Facebook page from 12:30 pm today. 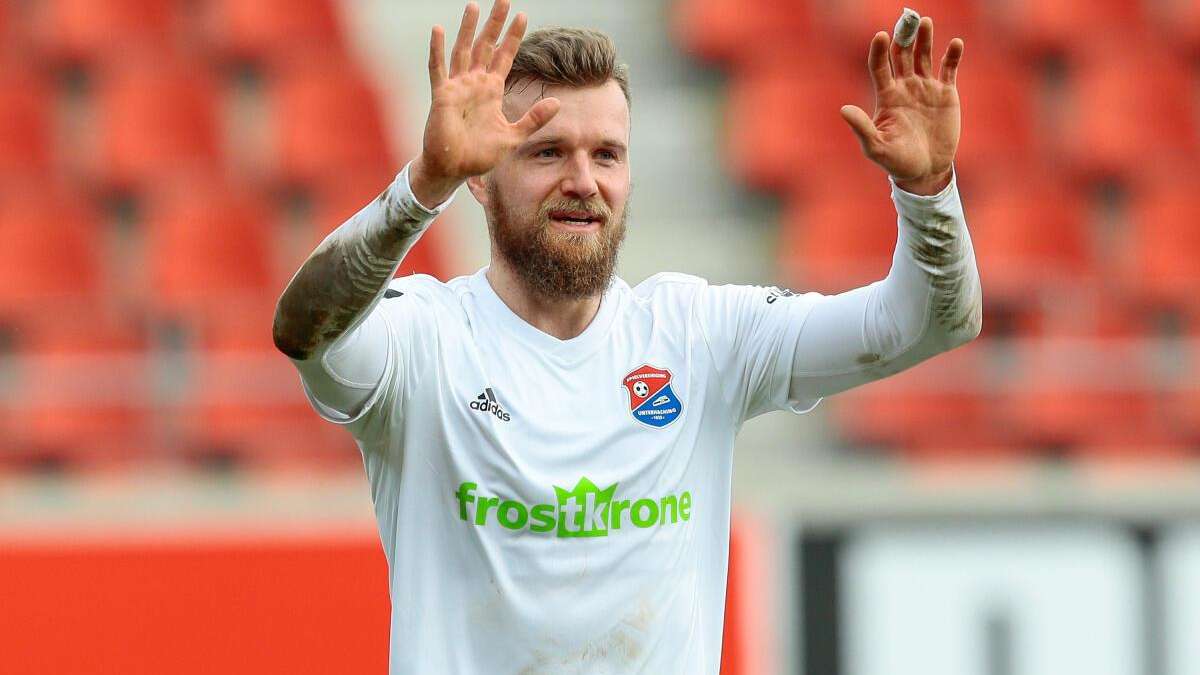 Regionalliga: Relegation of Bayern and Haching would be fatal for top teams&nbsp;

Hain: "It's going to be extremely difficult - but confidence is back"