In the absence of LeBron James, top scorer Dennis Schröder could not prevent the Los Angeles Lakers from losing. James Harden led the Nets to success with a triple double on his return to Houston.

A strong performance by international Dennis Schröder was not enough for the Los Angeles Lakers to win before the All-Star break.

Without the ailing superstar LeBron James and Anthony Davis, who had been missing for a long time as the second star player in the team, Schröder had more responsibility in the 120: 123 against the Sacramento Kings than in his previous games for the defending champion.

With 28 points and nine assists, he showed a good game.

However, seconds before the end he missed a basket win, with which the Lakers could have taken the lead.

James did not travel to Sacramento due to ankle problems, but should be able to attend the league's All-Star Game on Sunday in Atlanta.

The Dallas Mavericks also had to do without their best player before the break, but still won 87:78 against the Oklahoma City Thunder without Luka Doncic.

Doncic was absent with problems on his back.

In the top game of the day, the Philadelphia 76ers won after extra time 131: 123 against Utah Jazz, in which Donovan Mitchell went off after two technical fouls.

James Harden recorded a 132: 114 with the Brooklyn Nets on his first return to Houston against the Rockets and convinced with a triple double. 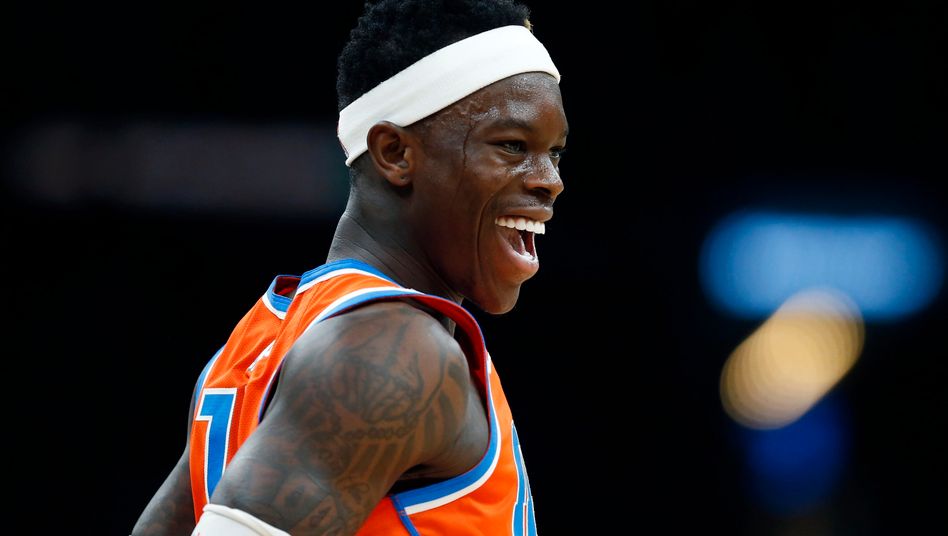 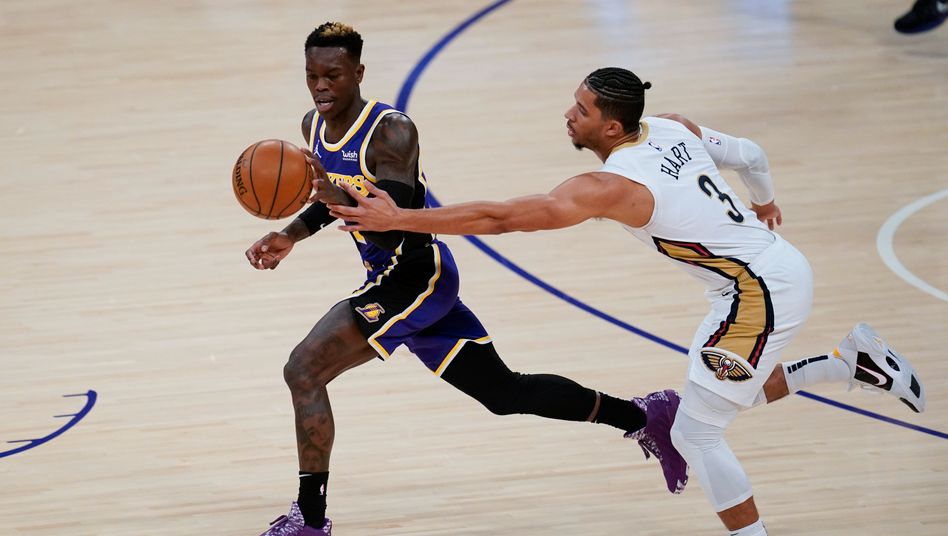 NBA: Dennis Schröder and the Los Angeles Lakers with the fifth victory in a row 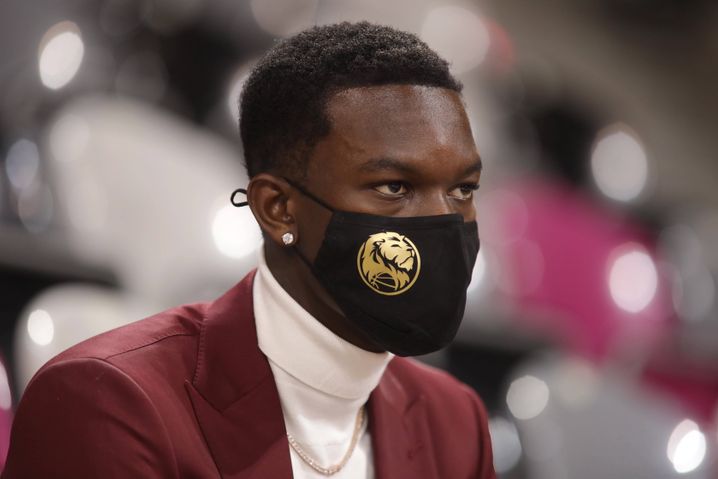 Change from Dennis Schröder to the LA Lakers: Forced happiness 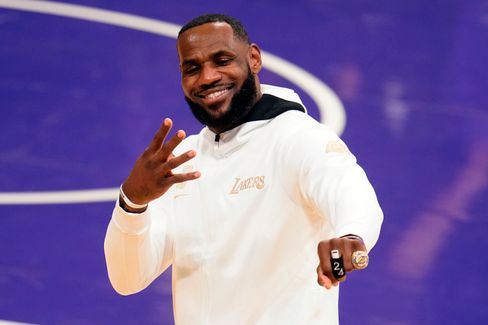 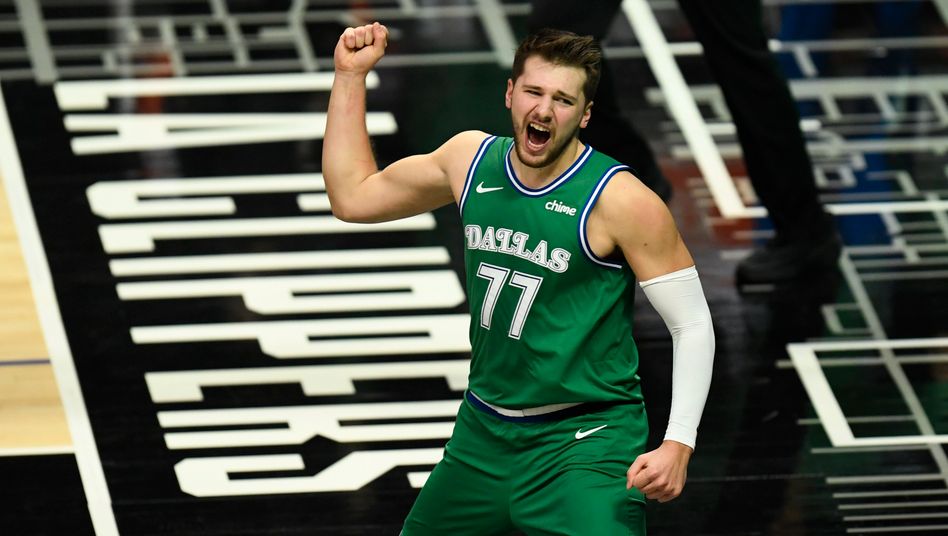