Long journeys, unusual kick-off times - no problem for the FC Bayern players. They clearly won their round of 16 first leg in the Champions League at the Kazakh champions. 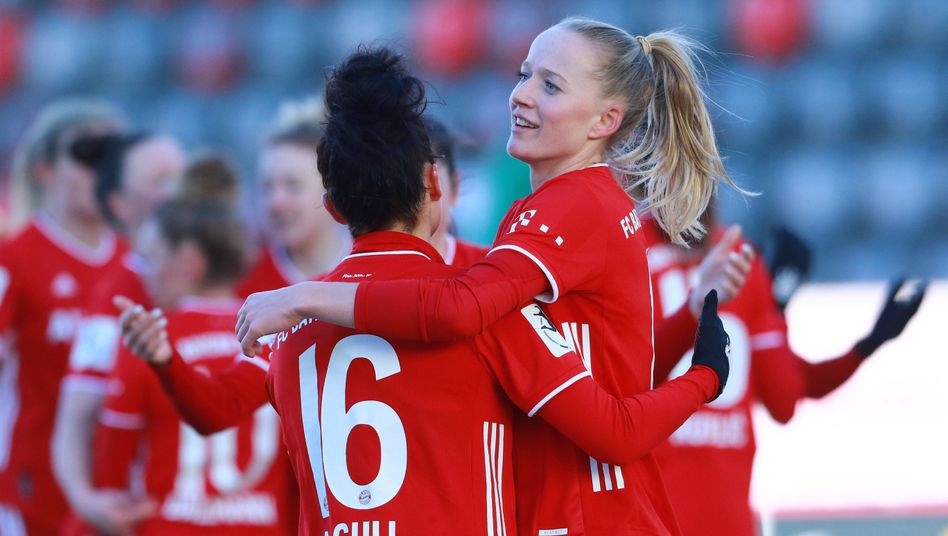 The footballers of FC Bayern can plan for the quarter-finals of the Champions League.

The Munich women were not irritated by the unusual kick-off time at 12 o'clock and won the first leg at Kasygurt Schymkent in Kazakhstan 6-1 (2-0) and celebrated their 19th competitive game win in a row.

The round of 16 second leg on Wednesday (6.15 p.m.) in the stadium on the FC Bayern Campus should only be a matter of form.

The quarter-finals and semi-finals will be drawn on March 12th.

Last season, the FCB women also had to take the six-hour Champions League flight to Schymkent in the round of 16.

At that time they had prevailed 5-0 in Kazakhstan and 2-0 at home.

Lineth Beerensteyn put Munich in the lead in the tenth minute in Schymkent, Lea Schüller (27th) increased before the break.

The Icelander scored on her first appearance for FC Bayern two minutes after being substituted on.

Rachael Kundananji (81st) only managed the consolation goal for the Kazakh women.

In the second half in particular, the team "played great football and laid the foundations for the second leg."

From Linda Dallmann's point of view, the difficulty on the arduous journey was “being fresh from the head.

They weren't dream goals, we all know that, but they were important goals, ”said the scorer.

The second German representative, VfL Wolfsburg, is also about to move into the round of the last eight.

The Wolfsburg won their first leg of the last 16 against Lilleström SK 2-0. 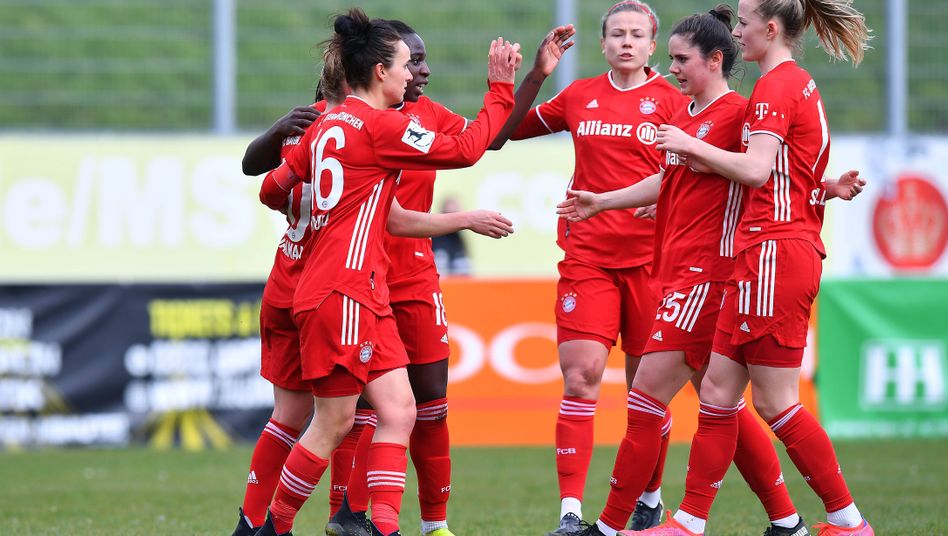 Lewandowski: "We made history, it's special", Flick: "The most successful season ever" - Walla! sport 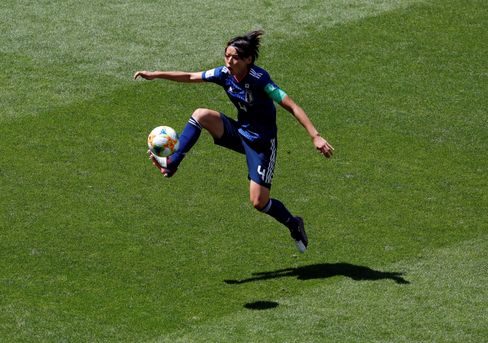 After winning the championship: This is how the FC Bayern women want to stay at the top 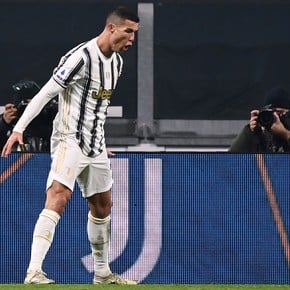 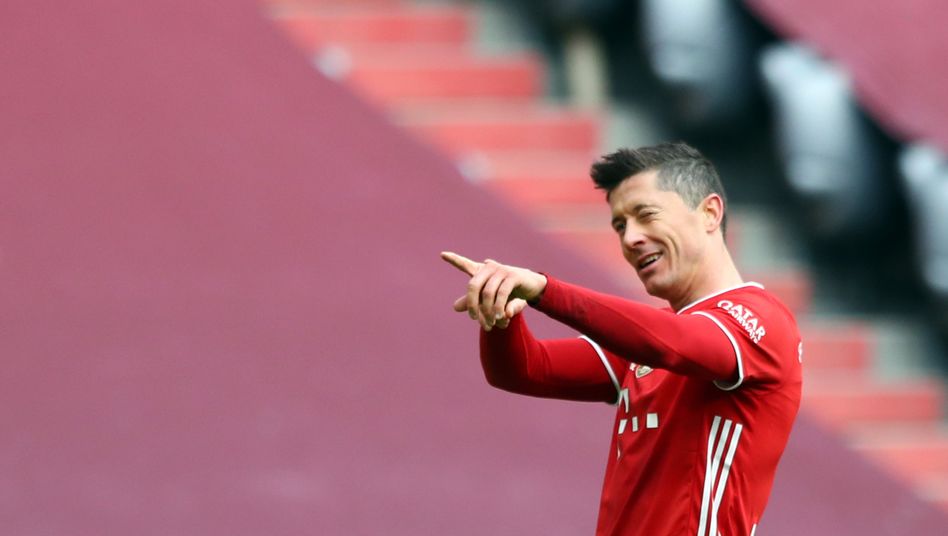 FC Bayern at Lazio in the live ticker: Will the liberation in the premier class follow after the bankruptcy in Frankfurt? 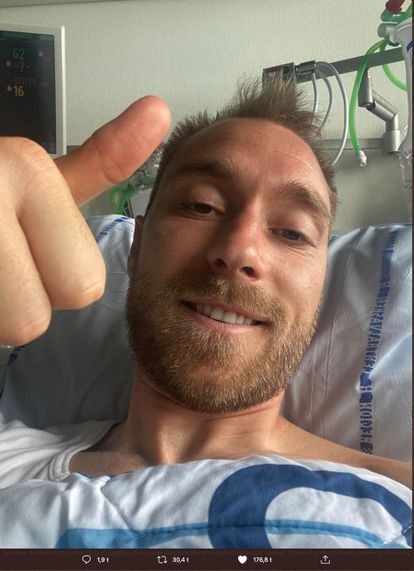