Did Barça make a mistake in transferring your compatriot Luis Suarez (34) to Atlético, a direct opponent on several tables?

Of course it was a mistake.

As soon as Barcelona said he was on the transfer list I knew it was a mistake.

It was just obvious that he was still a very important player on this team, it showed.

He scores, passes, and he's also a player with a big impact off the field too.

It can be seen that they miss it.

It wasn't just Cristiano Ronaldo leaving, one of the best players in football history ... It was also 50 goals a year.

Is Suarez now trying to prove to Barca that they were wrong to sell him?

I believe anyone would like to prove to people that they were wrong in this situation.

When you're punished for something you haven't done, when you're still on top physically, when you play well, of course your goal is to prove that you can still perform.

Now he is playing well, in a club fighting for the title, and with Uruguay he will play in the World Cup (in 2022), which will perhaps be his last.

He still has a lot of goals to accomplish.

Luis still has a lot to give.

"Barcelona took advantage of Messi for a very long time, he won so many titles and broke so many records ... but FC Barcelona existed before Messi."

Now that Suarez has left Catalonia, do you think Lionel Messi could also leave Barca?

In life, no one is indispensable.

I know he is one of the best players in football history, but another player will come.

(If he leaves) La Liga will adapt.

Barcelona took advantage of Messi for a very long time, he won so many titles and broke so many records ... but FC Barcelona existed before Messi.

They had Cruyff, Ronaldo, Ronaldinho ... And he will continue to live afterwards.

Is Suarez taking advantage of the fact that the pressure for results is less heavy at Atlético than at Barcelona?

If Barca or Real Madrid have a transition year and they don't win anything, it will be considered a failure.

Atlético have this advantage: there is more patience, there is not the same pressure as Barcelona or Real Madrid, who must win every year.

Your arrival at Atlético in 2007 coincided with the return to the club's continental foreground ... Have the Colchoneros ceased to be eternal second?

There was always this feeling that everything could be fine, but everyone expects the worst.

When I arrived, we wanted to change this mentality more than anything.

And when (Coach Diego) Simeone arrived (in 2011), I believe they completely erased that.

Atlético is a strong team, a great club, with a very good stadium.

They are fighting for a second La Liga title under the Simeone era.

No one likes to face Atlético, whether in La Liga or the Champions League.

They've earned that respect for everything they've built.

This pessimistic spirit must be forgotten.

They won the Copa del Rey, the Europa League, La Liga, the Spanish Supercup ... This team knows how to win.

Sometimes, of course, you do lose.

But for them, it would be a mistake now to always think of the worst.

We had good times and bad times.

We arrived after a dark period, when everything was negative.

It was a big step for us and for the club.

It was the start of something.

So serene before, does Atlético tremble before challenging Real? 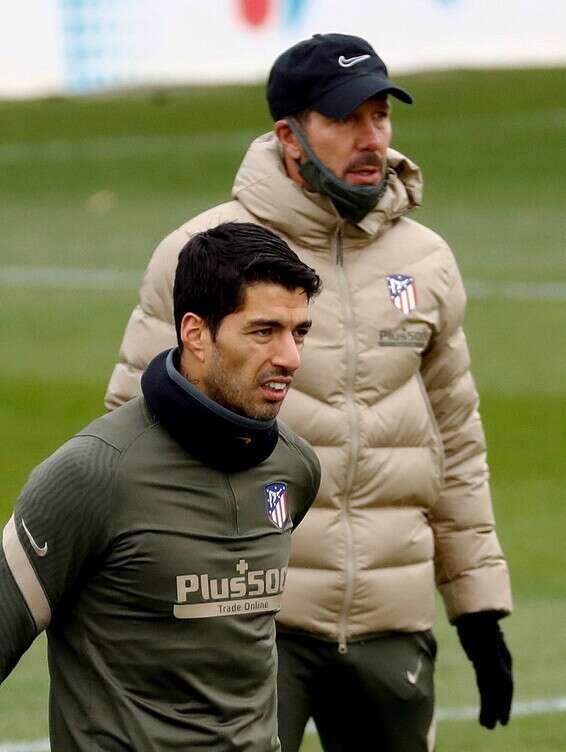 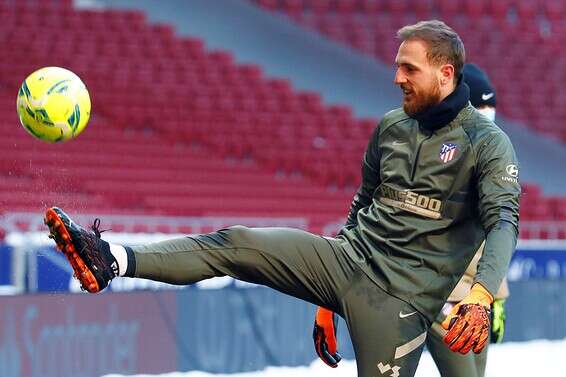 Thrown by Barcelona, ​​Luis Suarez has come back to life in Madrid

Spain once again praises: "Luis Suarez is like a gunman in the Wild West" - Walla! sport