FIFA qualifies the rules on hands 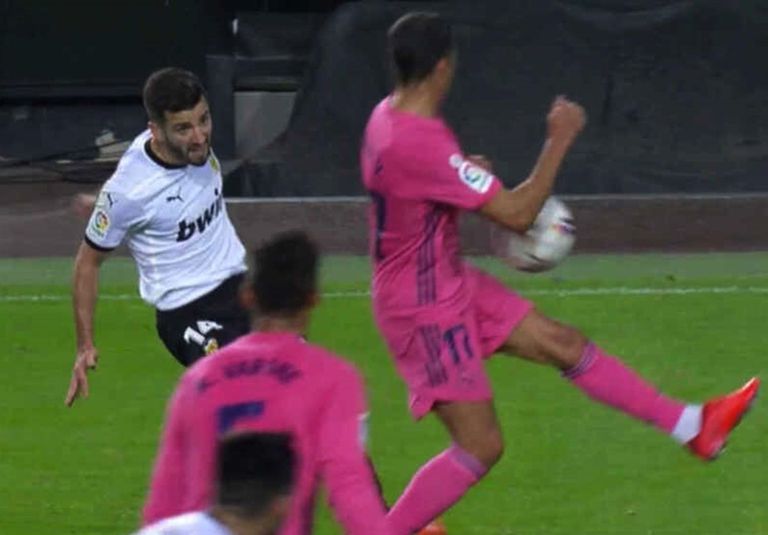 The International Football Association Board (IFAB), the guardian body of football rules, has qualified the regulation on the hands that is raising so much controversy day after day.

The IFAB now assures that not all touches of the ball with the hand or the arm are an offense.

The great novelty of this qualification of the IFAB, which will come into force from the 2021-22 season, is that "if an accidental touch on the hand / arm of a teammate leads to a goal or an occasion, it will no longer be considered a hand" .

That is to say, if in the action there is a rebound in the hand of a partner, as long as this hand is not the scorer in question.

The IFAB indicates three cases in which the violation by hands must be reported.

First, when a player deliberately touches the ball with their hand / arm, moving them towards the ball.

Second, if a player touches the ball with his hand / arm when he has made his body unnaturally larger.

A player is considered to have made his body unnaturally larger when his hand / arm position is not a consequence of, or justifiable by, the player's body movement for that specific situation.

The IFAB clarifies that the determination of whether the position of the body is natural or unnatural is at the discretion of the referee.

The third case in which it is considered a hand refers to whether the play ends in a goal in the opposing goal: if a player helps himself directly with his hand / arm, even if it is accidental;

or immediately after the ball has touched your hand / arm, even if it is accidental.

In other words, if a footballer marks with his hand, even if it is accidental, the infraction will be whistled;

but if he scores after an accidental bounce off a teammate's hand, no.

Other clarifications were approved for inclusion next season, including that the arm ends in the lower armpit and this should be used when judging whether a player is in an offside position.

Members agreed that the current impact of the pandemic forces them to go ahead with the decision.

Finally, the IFAB confirmed that the decision to launch extra gear trials after suffering a concussion blow has been approved after consulting the Expert Group made up of leading medical experts and footballers.

The tests, which are expected to continue until August 2022, have already been introduced in international and national competitions around the world. 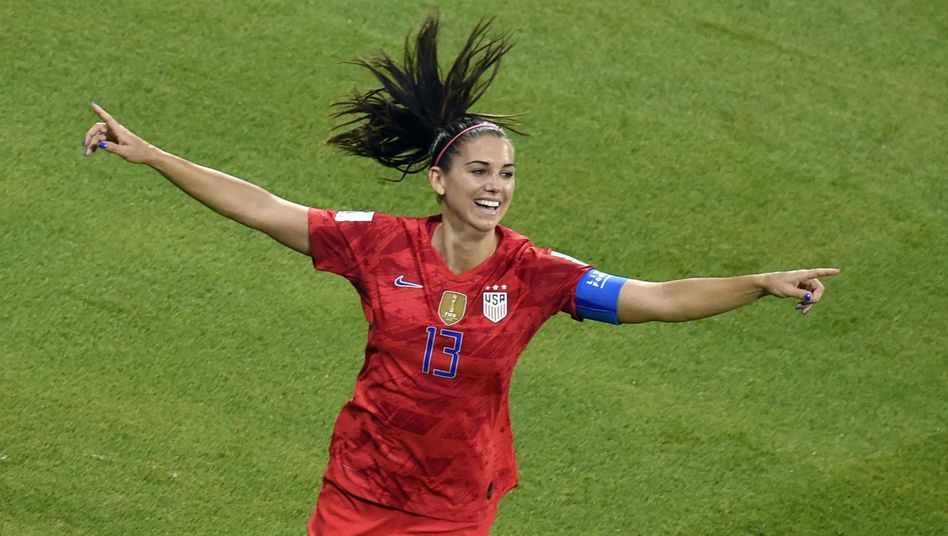 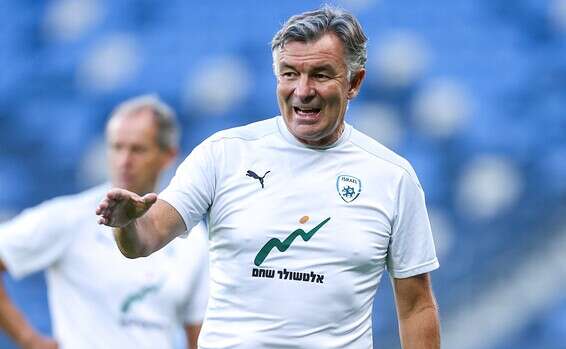 FIFA qualifies the rules on hands

World 2022 in Qatar: "We can not play football on corpses," said Jean-Luc Mélenchon 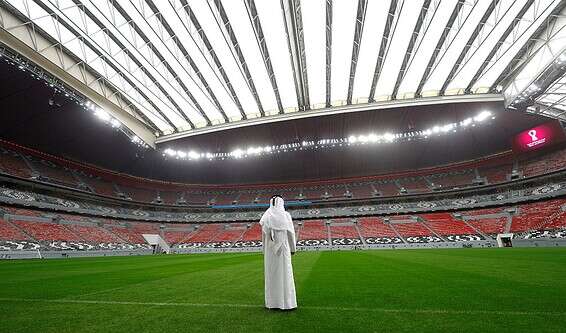 VIDEO. Calls for a boycott of the 2022 World Cup in Qatar: "The working conditions on the construction sites are unworthy" At the Club World Cup, women referees asked not to greet the Qatari prince 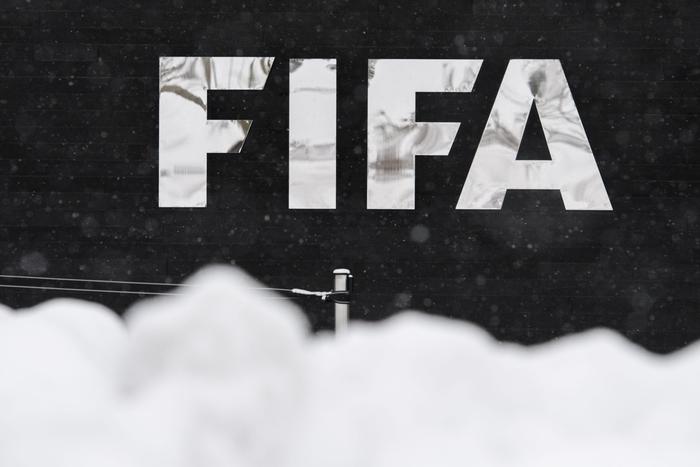 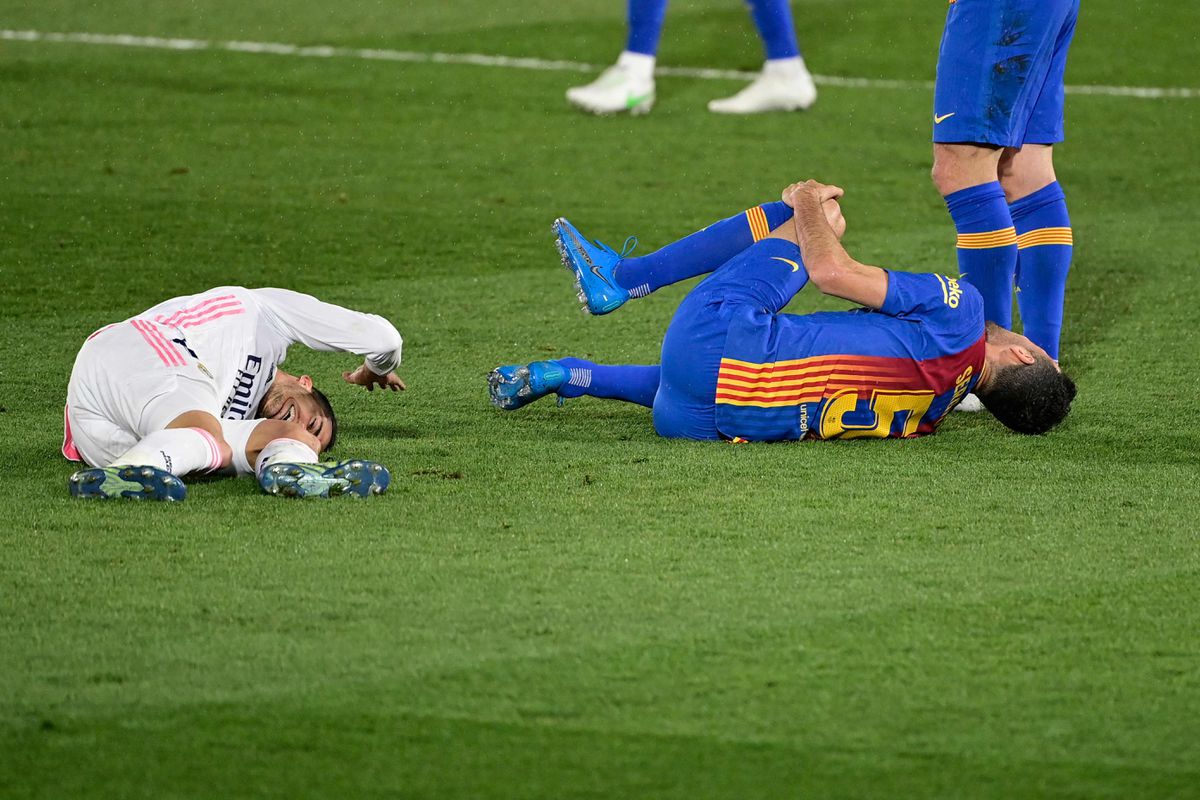