Against the starless Warriors, even a mediocre night of the Suns' top players was enough for an easy victory.

While Devin Booker was stopped on 16 points on a low percentage and Chris Paul contributed just 10 of his own, the Phoenix bench made the difference.

Cameron Payne stood out with 17 points and 10 rebounds.

It was Phoenix's fourth straight win and 16th in the last 19 games, and if it continues at that pace it will be able to conquer the top of the West.

A perfect week for the Celtics, in which they completed four consecutive victories, but the latter was given a gift under the auspices of the Corona.

The Raptors lined up for the game without their coach Nick Ners and without the stars infected with the virus Fred Van Wallit and Pascal Siakam, who are disabled along with three other players.

Toronto, who lacked bread, received 30 points from Chris Bush and a record of assists from Kyle Laurie - 19, but that was not enough.

Jason Taitum on the other hand was excellent with 26 points and 12 rebounds, and along with Jaylen Brown who scored 21 points, scored crucial baskets towards the end.

What a drama unfolded in the hall of the Grizzlies, who were given two chances to win the close battle, but eventually surrendered to the Bucks.

8 seconds to go Memphis took the lead when Ja Morant scored his 35th point, but her defense failed to prevent Jero Holliday from returning the lead to Milwaukee and determining the game-time result.

Desmond Bain's attempt to reverse the result with the buzzer failed.

Yannis Antocompo led the Bucks scoring with 26 points and also dropped 11 rebounds and handed out 8 assists.

He looks ready for Allstar.

The Nuggets had a mediocre game tonight, but they managed to maintain a safe distance from the Pacers throughout.

A 0:12 run in the final quarter ensured Denver the win, presenting three players with at least 20 points.

Michael Porter led it with 24 points, Jamal Marie added 23 and the diverse Nikola Jukic scored 20 points, picked up 12 rebounds and handed out 8 assists.

Miles Turner was the man who held Indiana in the picture until the closing minutes, scoring 22 points and adding 12 rebounds.

Billiard on the way to Sacramento's basket.

The Trail Blazers expected an easier game against the Kings, but thankfully they have their king, Damien Lillard who won another game for them.

Lillard, who handed out 7 assists, rained 44 points on Sacramento's head to secure the W, but he didn't do the job alone.

It was a rapist who scored half the star's amount, but picked up no less than 21 rebounds.

Dron Fox rose to the side of Sacramento, but his 32 points were not enough, he also had the 12 assists he handed out.

Buddy the boy added 21 to the losers.

Utah and Mitchell go on to win, Miami and Butler are starting to recover - Walla! sport 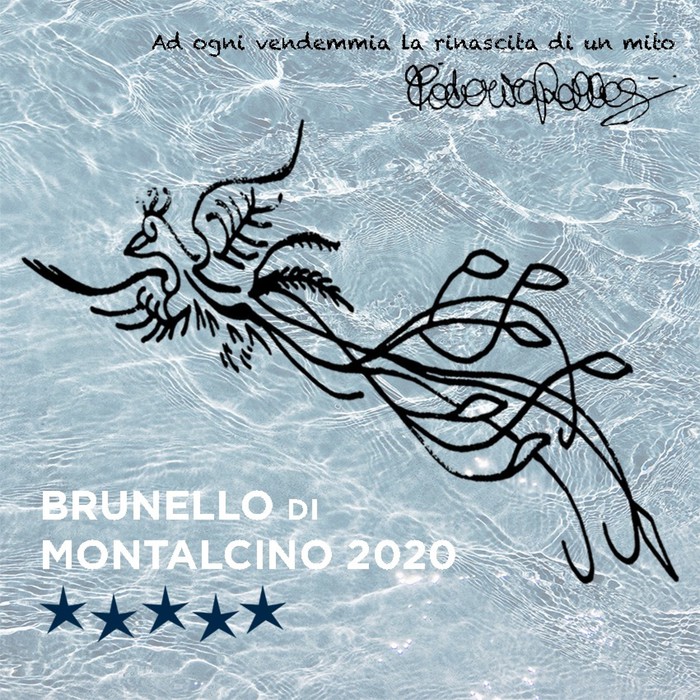 LeBron led the Lakers to victory in Minnesota, Boston recovered at the expense of Denver - Walla! sport

A record of threes for Glinari in Atlanta, Charlotte surprised in Phoenix, Miami connects - Walla! sport 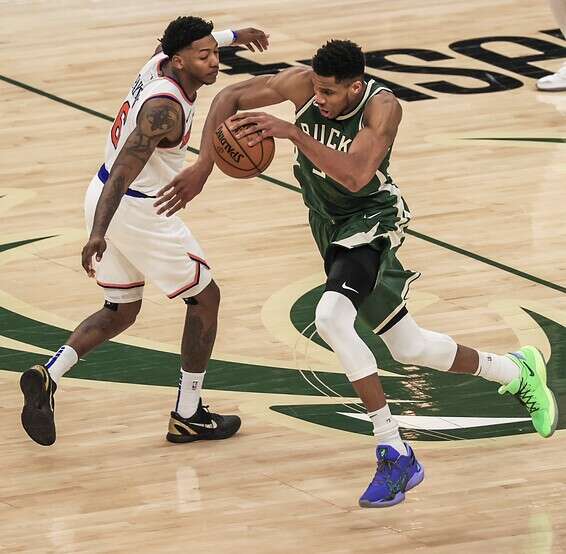 All Star Game: Gobert, a star in search of respect