Driven by François Lagadeuc, Enzo d'Essarts did not need to force his talent to win his second quinté. 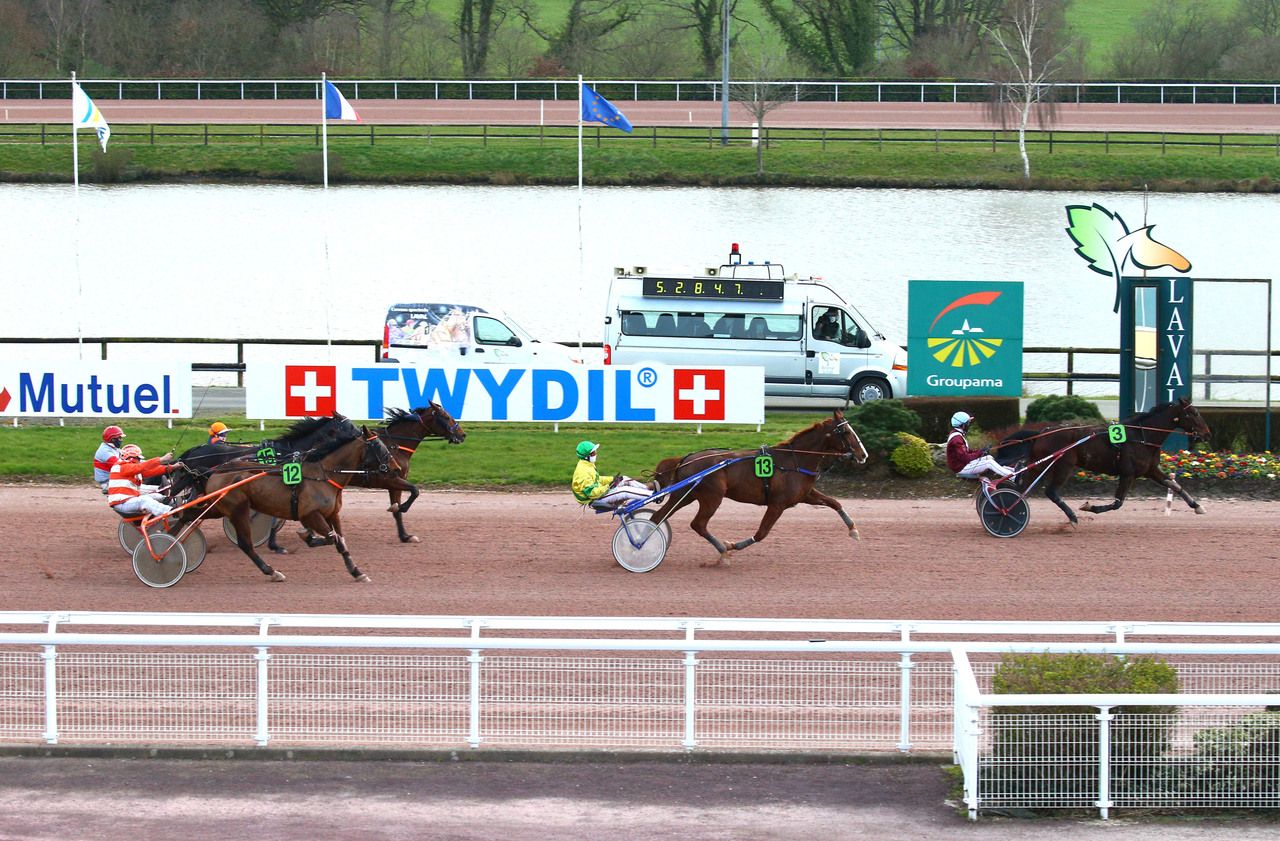 Easy winner of the quinté of February 16 on the Parisian ash,

(n ° 3) set off with the status of favorite logic and did not disappoint his many takers.

After waiting in the peloton, François Lagadeuc's partner put in a lightning acceleration at the start of the last turn, easily taking the measure of his opponents.

Without being worried all along the finish line, he rallied the final disc in peace, vainly pursued by

(n ° 9) kept very narrowly the 3rd place against the outsider,

The quinté is completed by

(n ° 5) were disqualified at the start of the course.

Steavie Doussot indicated the trifecta in the order in four horses. 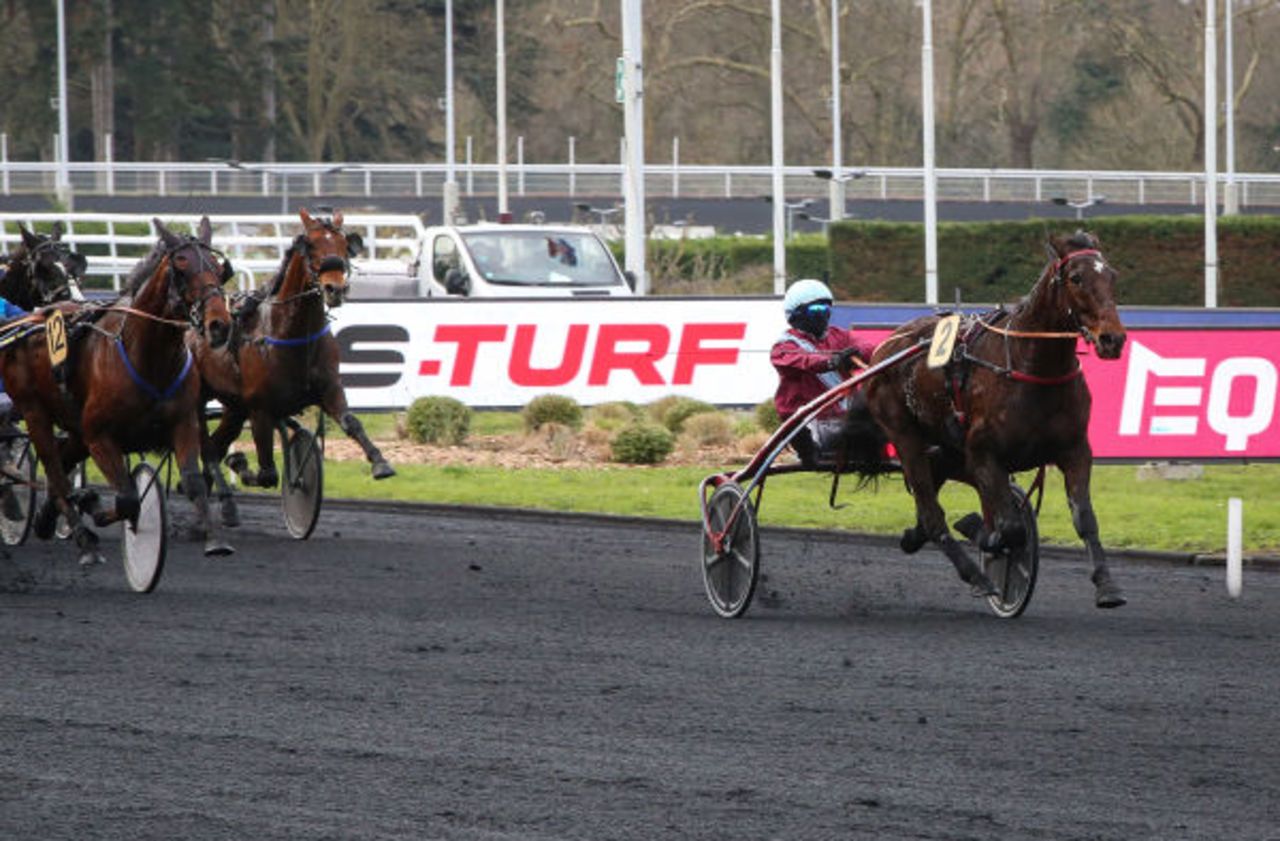 PMU - Arrival of the quinté on Tuesday February 16 at Vincennes: Enzo d'Essarts wins as announced by his driver 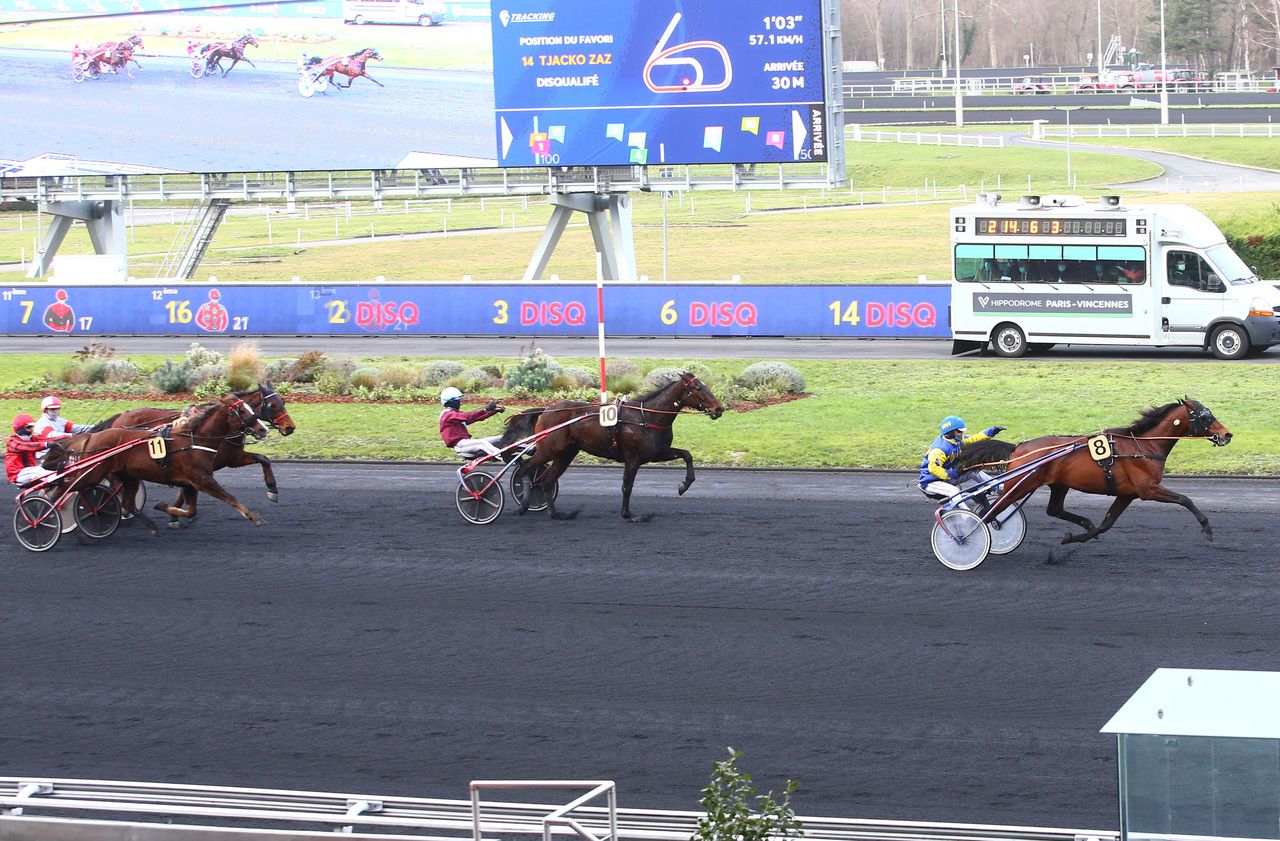 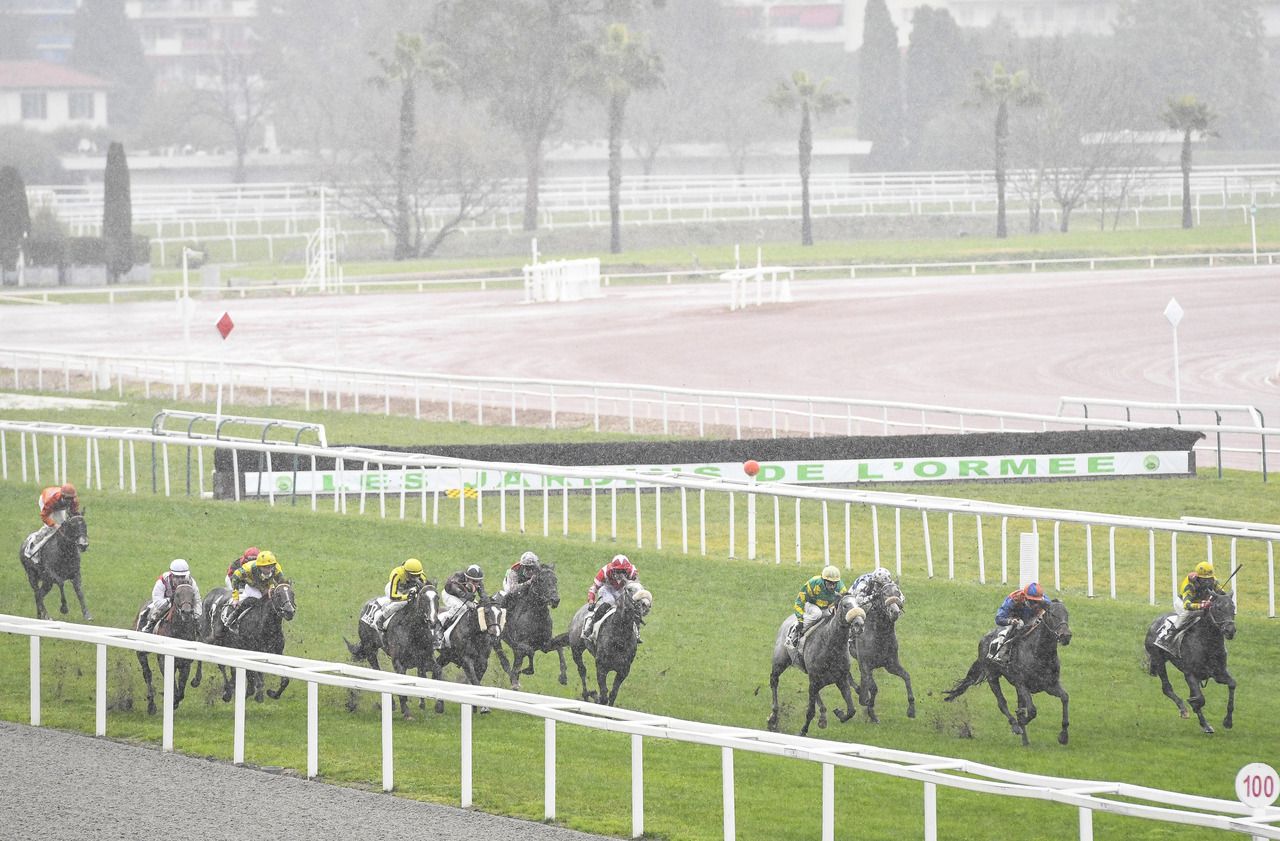 Arrival of the quinté on Friday January 22 at Cagnes-sur-Mer: Morsan, the premiere of Tom Lefranc 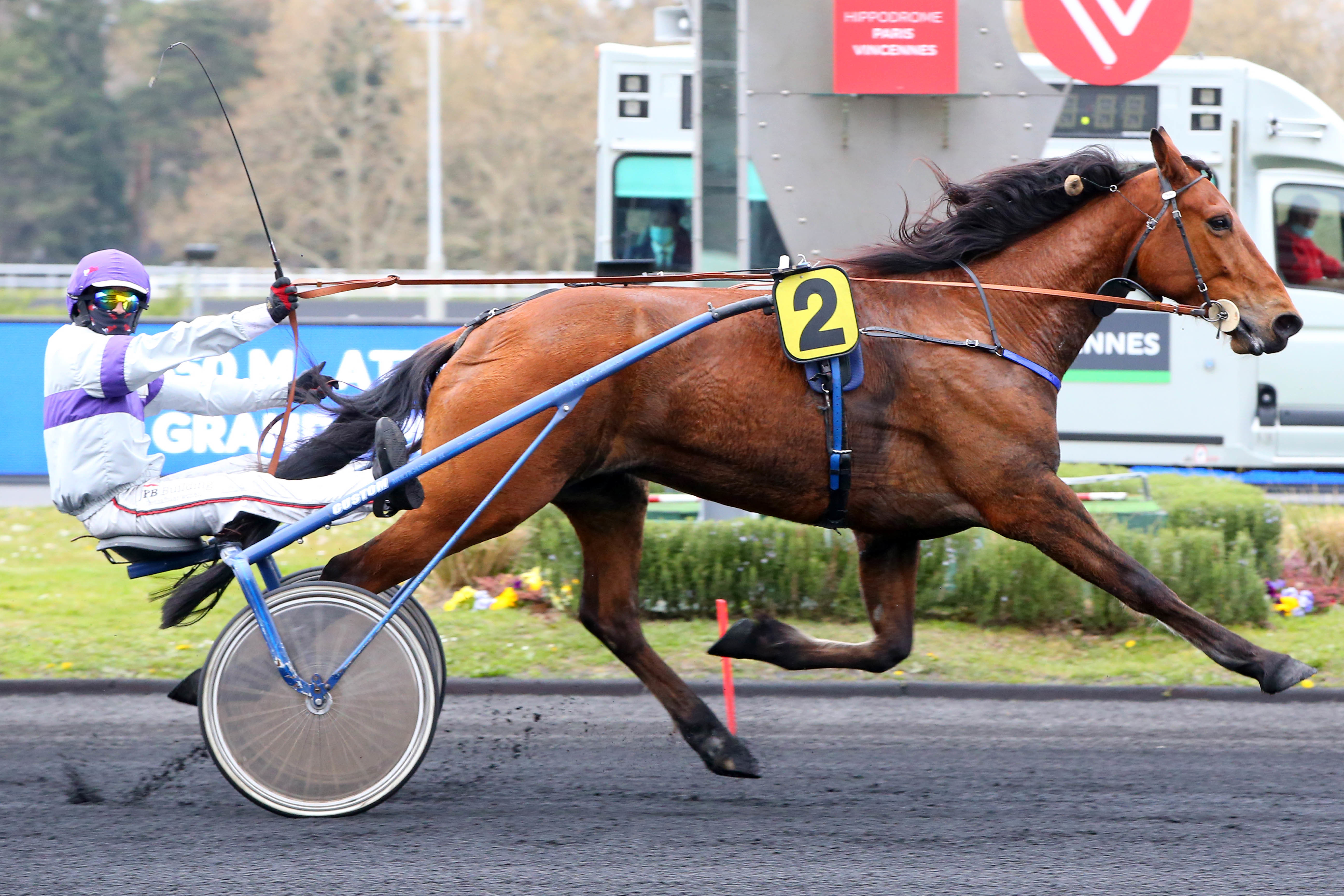 PMU - Arrival of the quinté on Friday April 9 in Vincennes: Fasliyen d'Orgères begins victoriously on the Parisian ashes 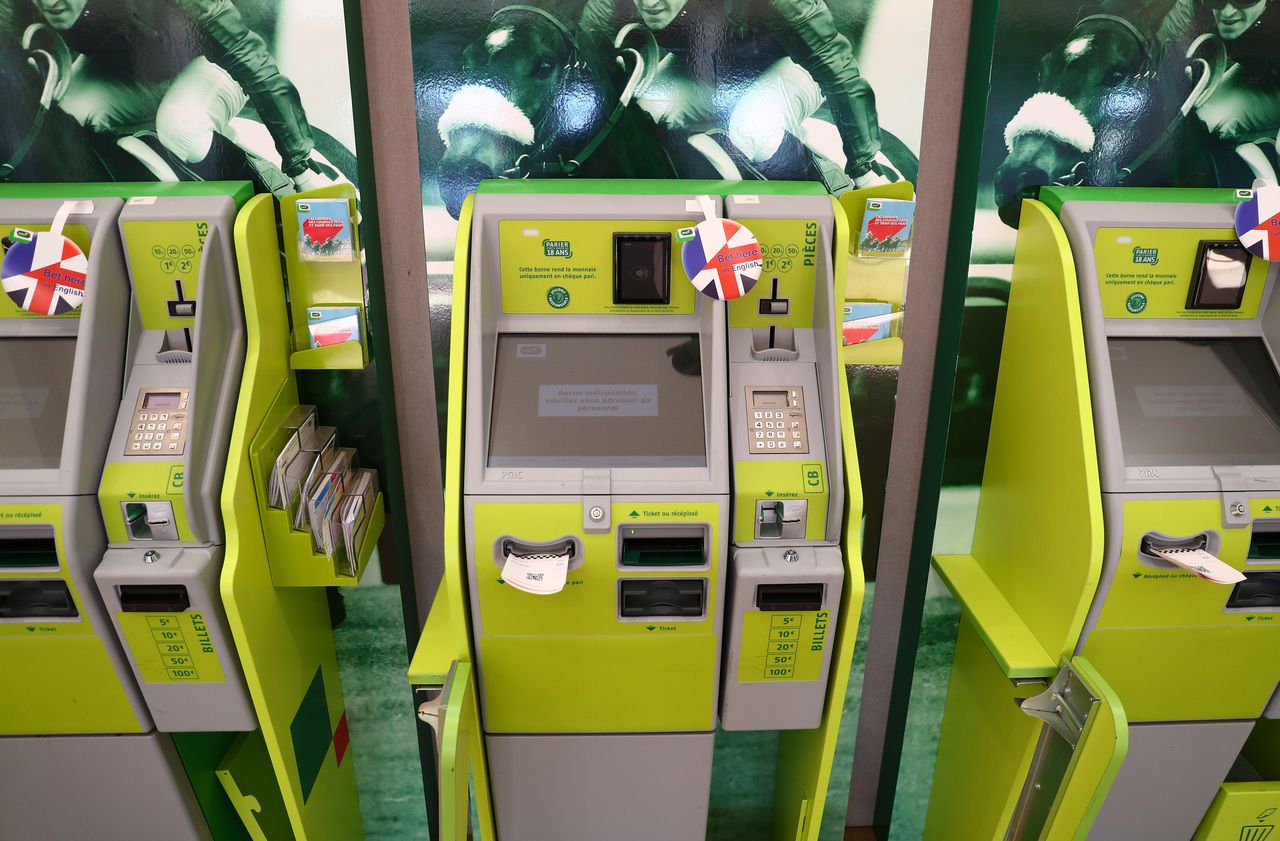 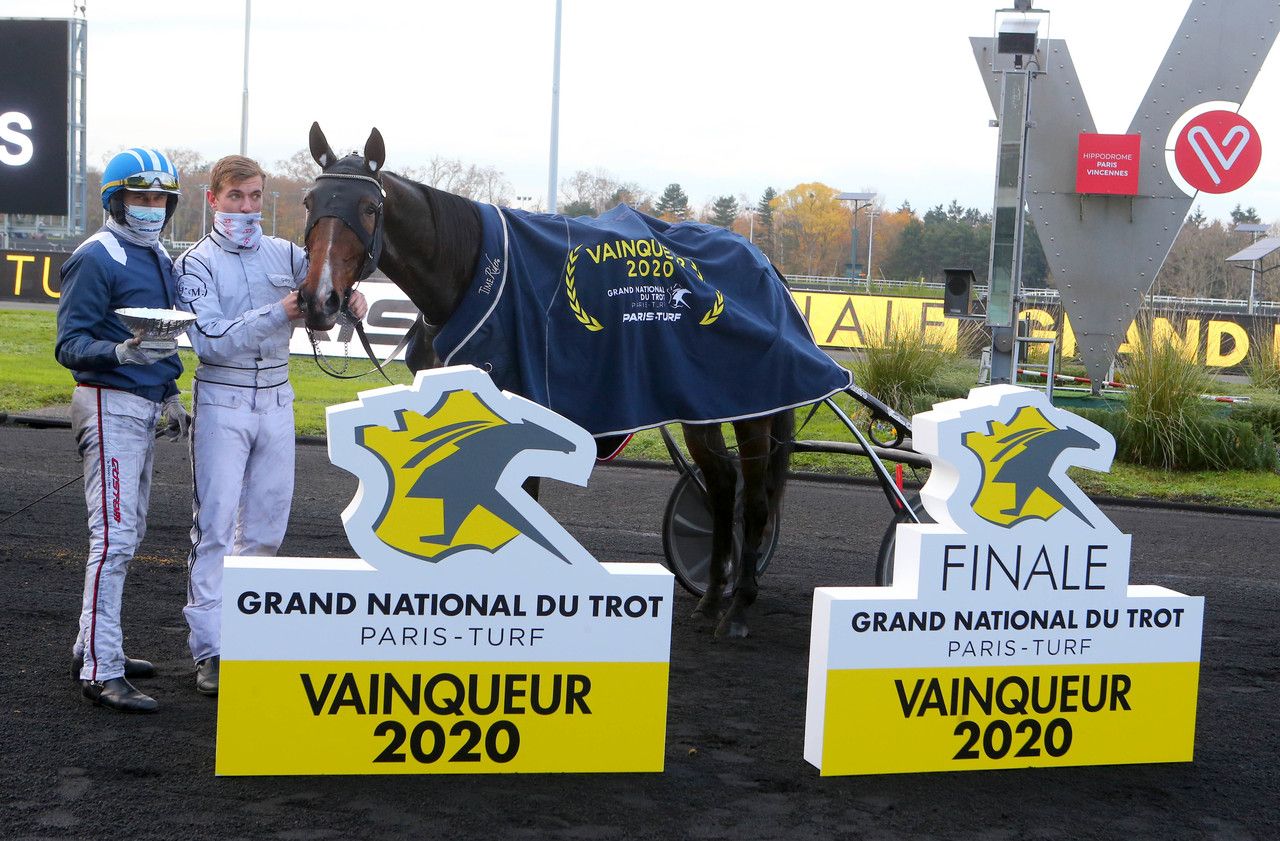 Hippisme: "It was hot", admits Jean-Michel Bazire after his victory in the GNT with Elie de Beaufour 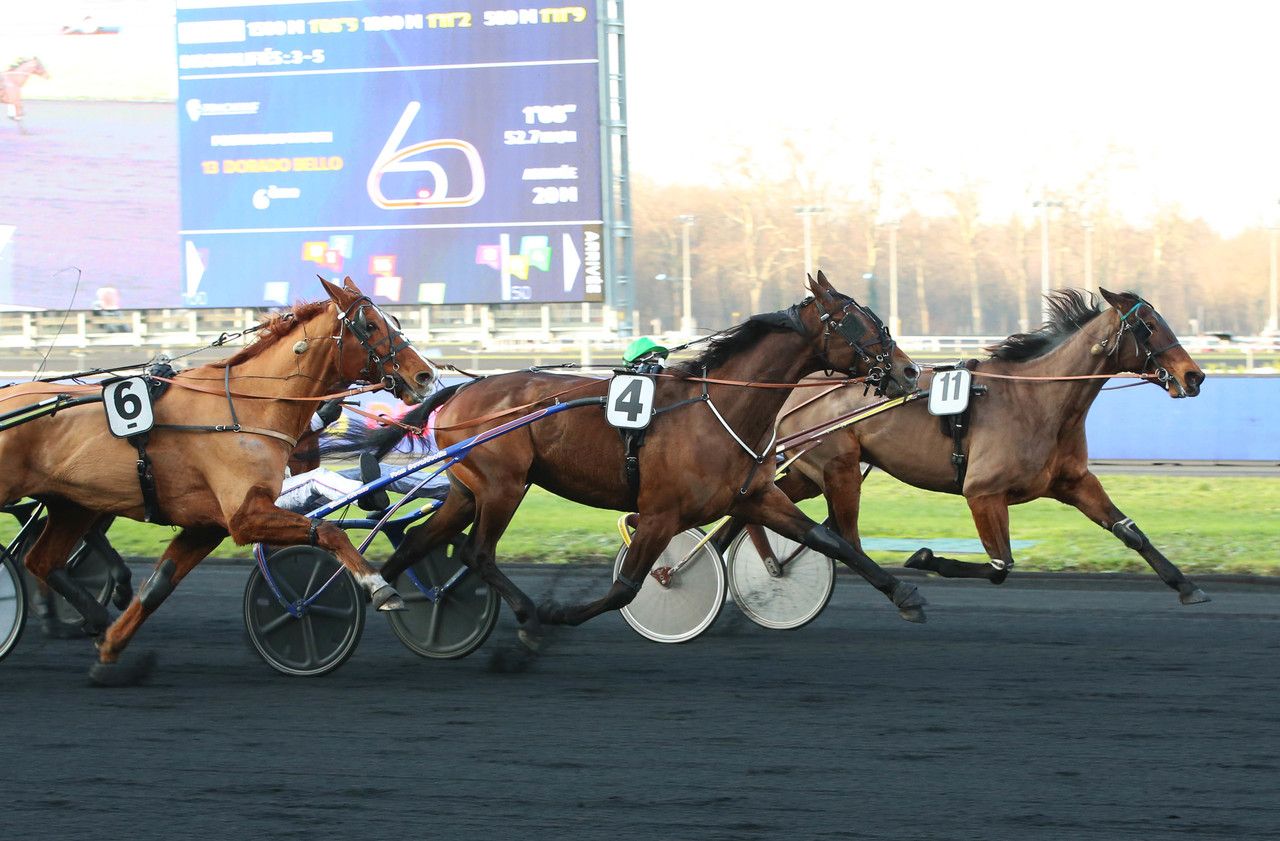