The president of the French Rugby Federation had an appointment this Friday morning at the Ministry of Sports, in order to clarify the reason for the

The president of the French Rugby Federation (FFR), Bernard Laporte, had an appointment this Friday morning at the Ministry of National Education, Youth and Sports, to be heard there in the context of the contamination case. to the coronavirus of the XV of France.

At the end of this meeting, Minister Jean-Michel Blanquer said, based on the internal investigation report on the outbreak of Covid-19 contamination in the XV of France, that the health protocol was "well developed ”and“ respected ”by the team.

The "not broken" protocol

"No one has violated the protocol", and therefore no fault is attributed to the coach Fabien Galthié, added the president of the French Rugby Federation (FFR), Bernard Laporte, after an interview with one hour with Jean-Michel Blanquer and the Minister for Sports, Roxana Maracineanu.

Fabien Galthié cleared customs by the Federation, what can happen?

The Blues recorded sixteen cases of Covid-19 between February 16 and 25 in their training center in Marcoussis, in the Paris region: twelve players and four members of the management including coach Fabien Galthié.

The appearance of this cluster resulted in the postponement of the Six Nations Tournament match against Scotland, scheduled for February 28.

The Minister for Sports had asked the boss of the FFR for an internal investigation to find out whether the health bubble, imposed on the national team, had been violated. XV of France: the "sanitary protocol has been respected", estimates Jean-Michel Blanquer 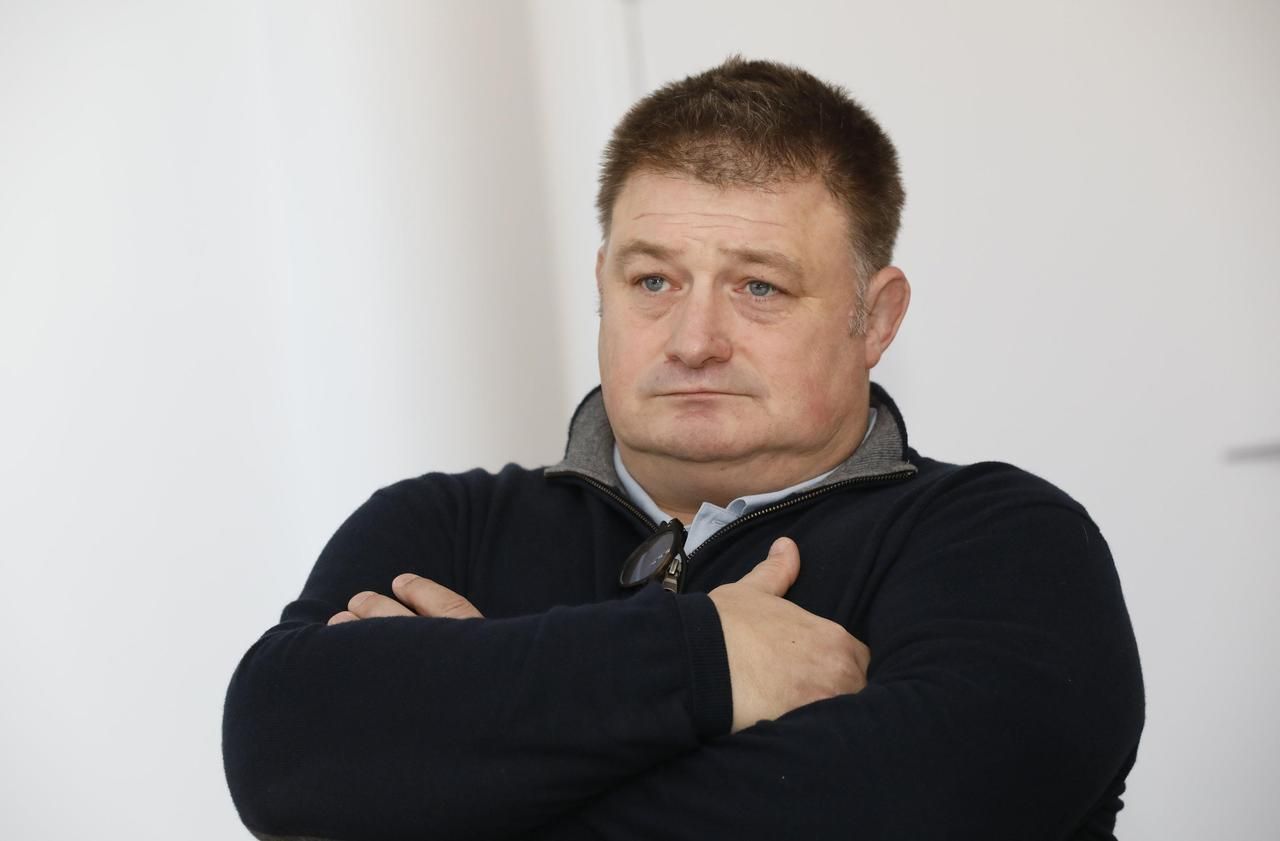 Rugby: the Ministry of Sports congratulates the "Mr. Covid" of the XV of France

XV of France: this team that the French have learned to love Fabien Galthié facing the controversy: "I have nothing to be ashamed of"