Roma-SANA Milan defeated its host Hellas Verona with two goals to none in the match that brought them together in the framework of Munaf. Milan defeated Hellas Verona with two goals to none in the match that brought them together in the 26th round of the Italian Football League.

Milan raised its score after this victory to 56 points and ranks second in the league table, reducing the difference to three points between it and its leaders, Inter Milan, while Hellas Verona's balance stopped at 38 points and occupies eighth place on the Italian league standings. 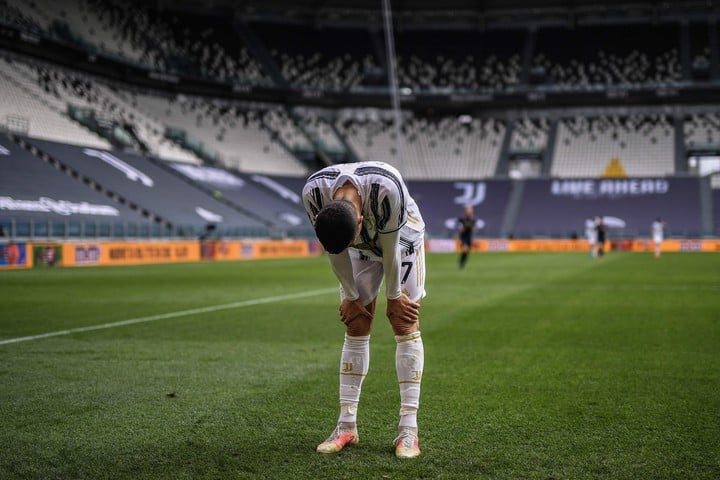 Without the contribution of Cristiano Ronaldo, Juventus won but is still too far from Inter Verona imposes a draw on Juventus in the Italian Football League 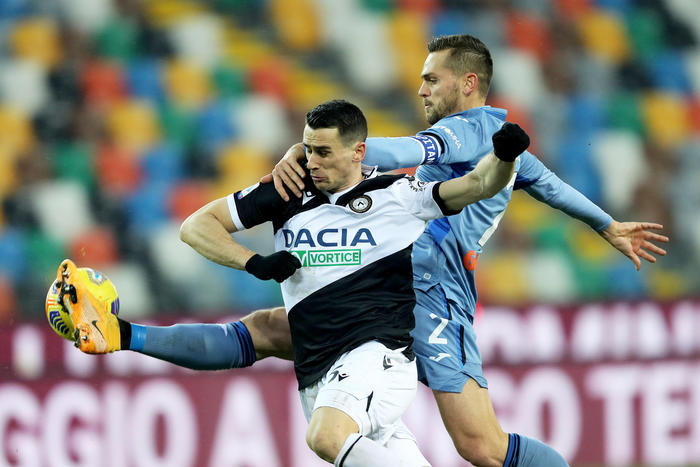