The French champion finished second in the first stage this Sunday. The fall of one of his teammates during the sprint was fatal to him 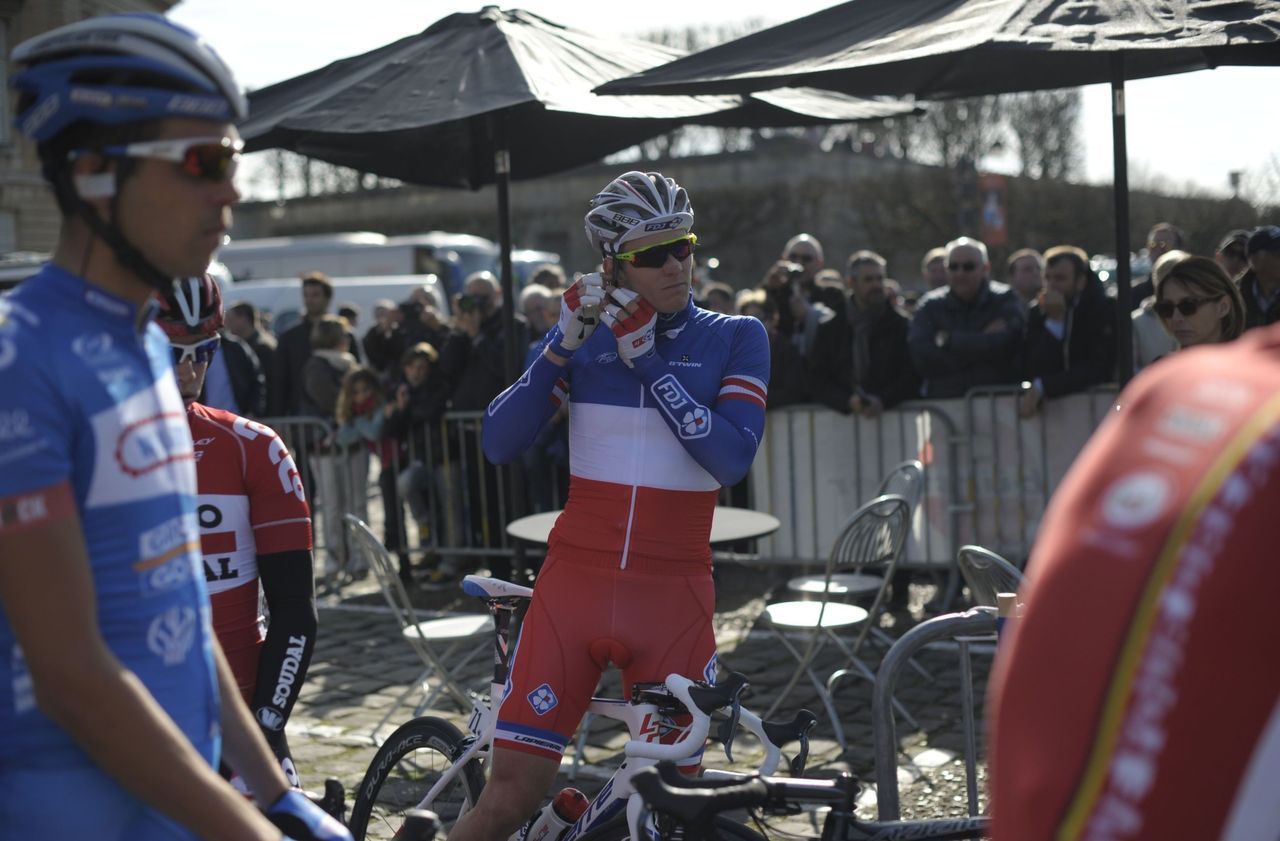 Arnaud Démare will not spend the fourth this year on Paris-Nice.

The French Groupama-FDJ champion hoped to win a fourth stage success in the race in the sun (all acquired during the first stage in 2014, 2017 and 2018).

But this time, the Picard, co-leader of his training with David Gaudu, had to settle for second place, beaten by the Irishman Sam Bennett (Deceuninck - Quick-Step).

The last green jersey of the Tour de France won a bike on the line at Saint-Cyr-l'Ecole (Yvelines).

His team had, however, perfectly mastered the events so far and was preparing to get in working order after the red flame to launch his sprinter towards his first success of the season.

But everything was settled 700 m from the line with the fall of the Australian Miles Scotson, teammate of Démare.

Suddenly, everything was disorganized for the latter, lonely and forced to launch his effort alone.

Behind him, Sam Bennett, perfectly placed in orbit, did not have to force his talent to offer, already, to his training, his eighth bouquet of the season.

“The guys did a fantastic job in the last fifteen kilometers, relishes the Irishman.

It was quite hard to place.

In the end, there were pitfalls but I knew how to keep the wheel of my teammates.

If Démare will have, from this Monday, the opportunity to take his revenge, Paris-Nice is already finished for one of the favorites: the Australian Richie Porte (Ineos Grenadiers), double winner of the event in 2013 and 2015, had to give up after a fall 33 km from the finish. 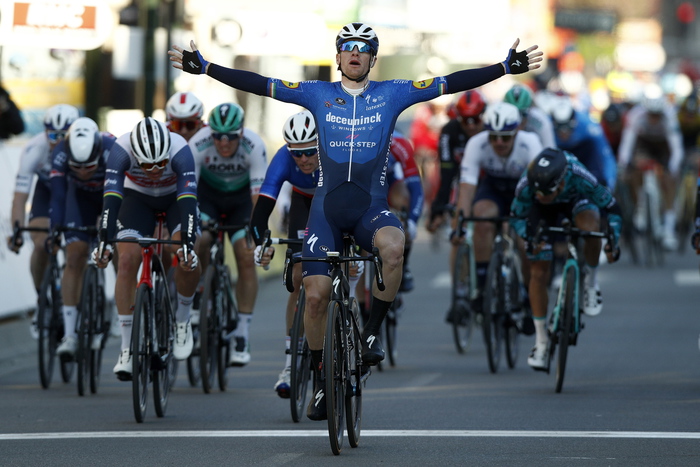 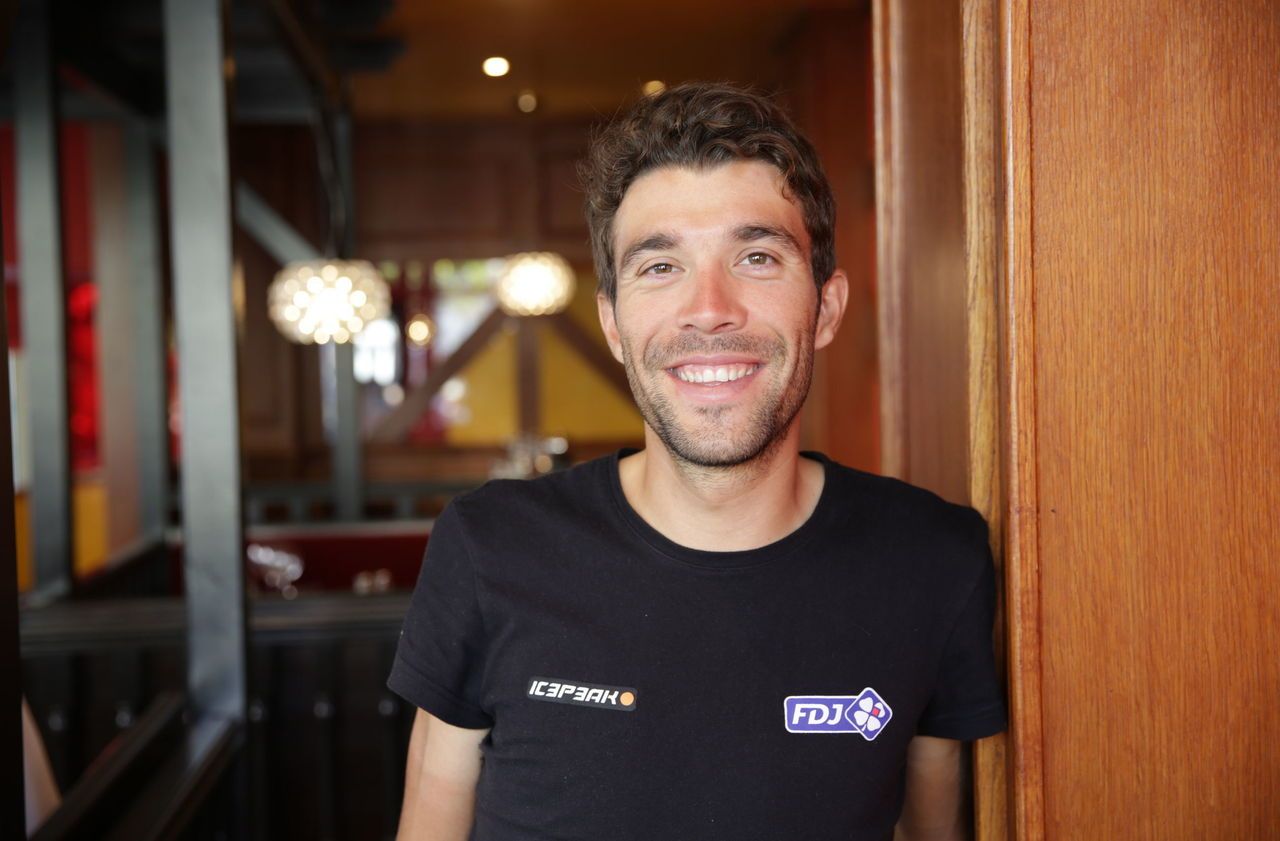 Gand-Wevelgem: Van Aert, master of the elements, ready for the Tour of Flanders

Paris-Nice: Is David Gaudu already the successor of Pinot? Alaphilippe, Pogacar, Roglic: what to remember from the 2020 season

Cycling: why Thibaut Pinot gave up the Tour de France