SC Riessersee got off the starting blocks in the derby of the ice hockey Oberliga Süd against Starbulls Rosenheim and won 5: 3. The playoffs have not yet been reached. 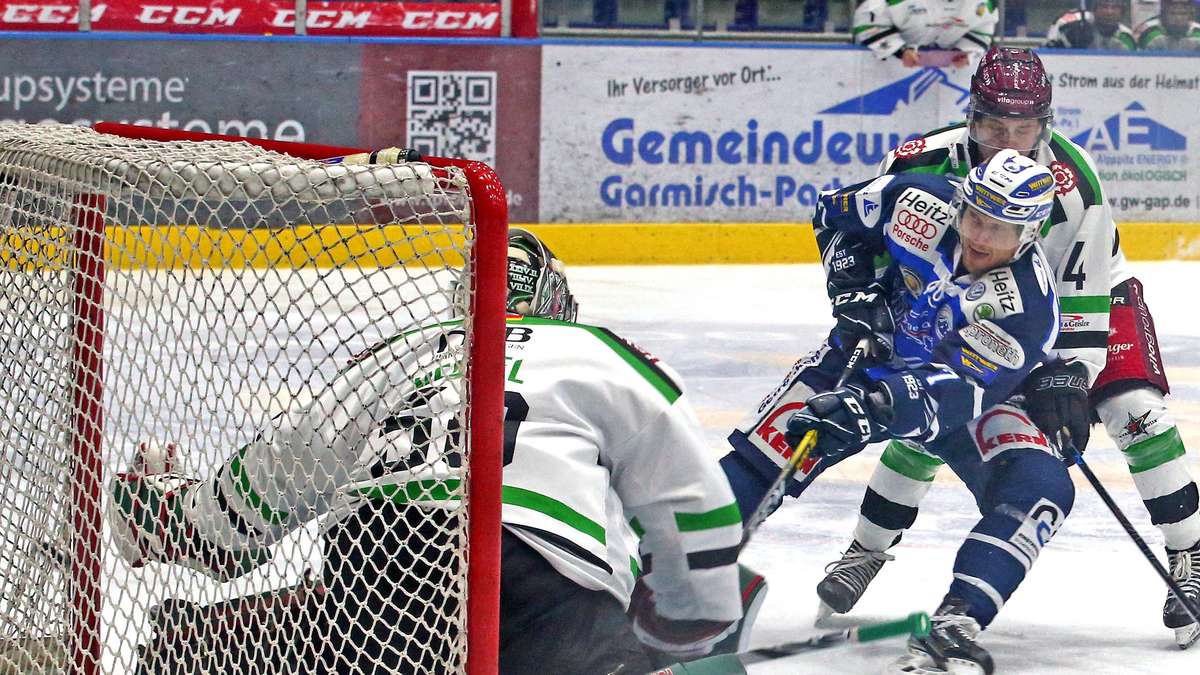 SC Riessersee got off the starting blocks in the derby of the ice hockey Oberliga Süd against Starbulls Rosenheim and won 5: 3.

The playoffs have not yet been reached.

Everyone knows it: the alarm clock rings in the morning, but you can't hear it, or you hit the snooze button.

And then later you wake up frightened and realize: Damn, overslept.

The SC Riessersee knows that very well, after all, having missed out on previous games of the ice hockey league south in Lindau and against Höchstadt, fell behind and ran after it in vain.

Not so on Sunday in the derby against the Starbulls from Rosenheim.

The SCR heard the alarm clock, went in front and this time let the Rosenheimers chase after them in vain.

The white and blue were transformed compared to the defeat on Friday against Höchstadt.

Instead of being sluggish and inconsistent, they presented themselves wide awake, aggressive in the duels and, above all, successful.

The Finn first made his opponent wet, then played around the Rosenheim goalie Andreas Mechel and pushed in to make it 1-0 (2nd).

Then Maurer made the perfect start, standing alone in front of the empty gate after a deflected shot.

No problem for the veteran.

So after three minutes it was 2-0 for the hosts.

“We finally got off to a good start,” stressed SCR coach Ron Chyzowski, “this allowed us to play ice hockey in peace, find our rhythm”.

And the Garmisch-Partenkirchen team continued to do this excellently.

Everything took place in the Rosenheim third, the guests had no control over the game at all, and above all they didn't like the hosts' fore-checking.

It wasn't until Arkiomaa went to the penalty box that the Starbulls could take a deep breath.

But they didn't succeed at all, the power play fizzled out uneventfully.

“We can't allow ourselves such a first third,” complained Rosenheim's coach John Sicinski.

When the SCR was complete again, Moritz Miguez showed again where to go.

Rosenheim wakes up and shortens

That was the case right at the beginning of the second round.

Robin Soudek ran behind the opposing goal and looked for a teammate, but found goalie Mechel with his pass.

However, he maneuvered the disc into the goal himself.

Louis Anders almost immediately made it 4-0, but it hit the other side.

The subsequent hit acted in turn as an alarm clock for the starbulls.

Suddenly they were on the trigger and in the next majority they were also successful - only 3: 2 for the SCR.

But he caught himself and re-established the two-goal gap by a dusting from Soudek.

But now the guests were also involved.

Shortly before the break siren, they again exploited a majority - 4: 3.

The same game as in the first two thirds then also in the last: The SCR was wide awake again.

Tom Horschel served Maurer with a sugar pass across the Rosenheim defensive line, and he did not miss the chance.

A moment of shock followed: Anton Radu remained unconscious on the ice after a gang check (52nd).

A stretcher and an ambulance were ordered straight away.

The all-clear came after the game: Radu is fine, but will spend the night in the hospital for observation.

After that, little happened on the ice.

The SCR mostly nipped the Rosenheim attacks in the bud and celebrated a well-deserved home success because it had once heard the alarm clock and got up appropriately.

Peiting can still intercept the SCR

The daily newspaper was a little too hasty.

But that's not so easy this year with all the innovations caused by Corona.

The SC Riessersee is not, as announced, already safely qualified for the playoffs.

At the end of the main round, the table according to the point quotient will definitely be decisive, as not all teams will get the maximum number of games (36).

The EC Peiting, whose quarantine expires on March 9th, will in all probability play two more games in the main round - on March 12th in Passau and on March 14th in Weiden.

If the ECP wins these two duels, it would have collected 51 points in 31 games.

That would give an average point of 1.65.

The domestic isolation could even turn out to be an advantage for the Peitinger, as they no longer have to fight their duels with the top teams from Regensburg, Rosenheim and Deggendorf.

The SCR also has two more games to play - on Friday at home against EV Lindau, on Tuesday (March 16) away with the Selber Wölfen.

Due to the 5: 3 home win against the Starbulls from Rosenheim on Sunday, the White-Blue are there with 57 points from 34 games.

But that's not enough to be ready for the Peitinger's final spurt.

The SCR needs three more points from the remaining two games to be safely in the playoffs.

If that doesn't succeed and the ECP collects six points, the traditional club from Garmisch-Partenkirchen can slip to seventh place and would have to fight for the quarter-finals in the pre-playoffs. In seventh place, the SCR would meet tenth in the table. These are currently the Blue Devils from Weiden. 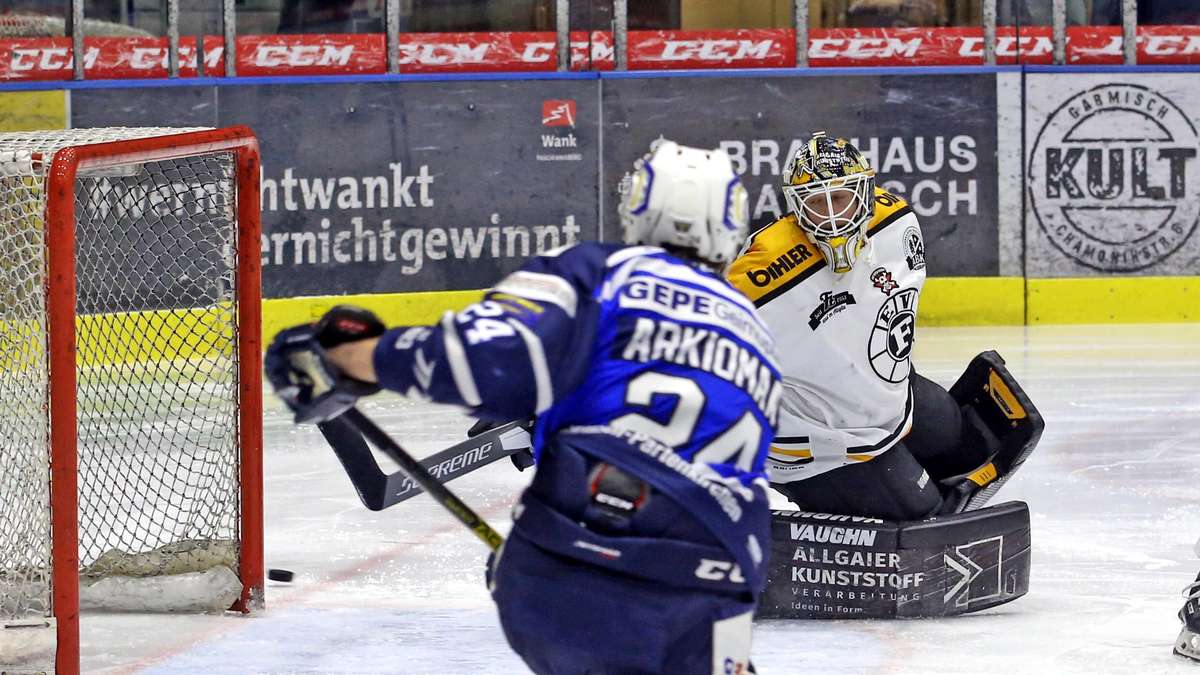 The game of many little stories 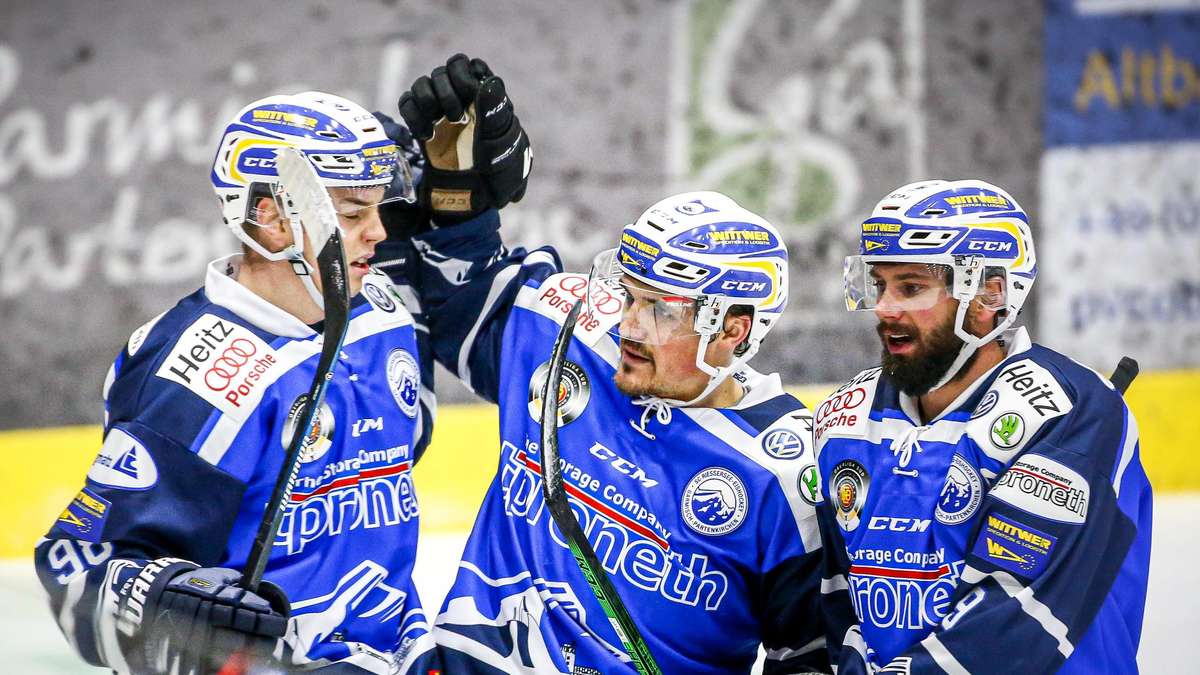 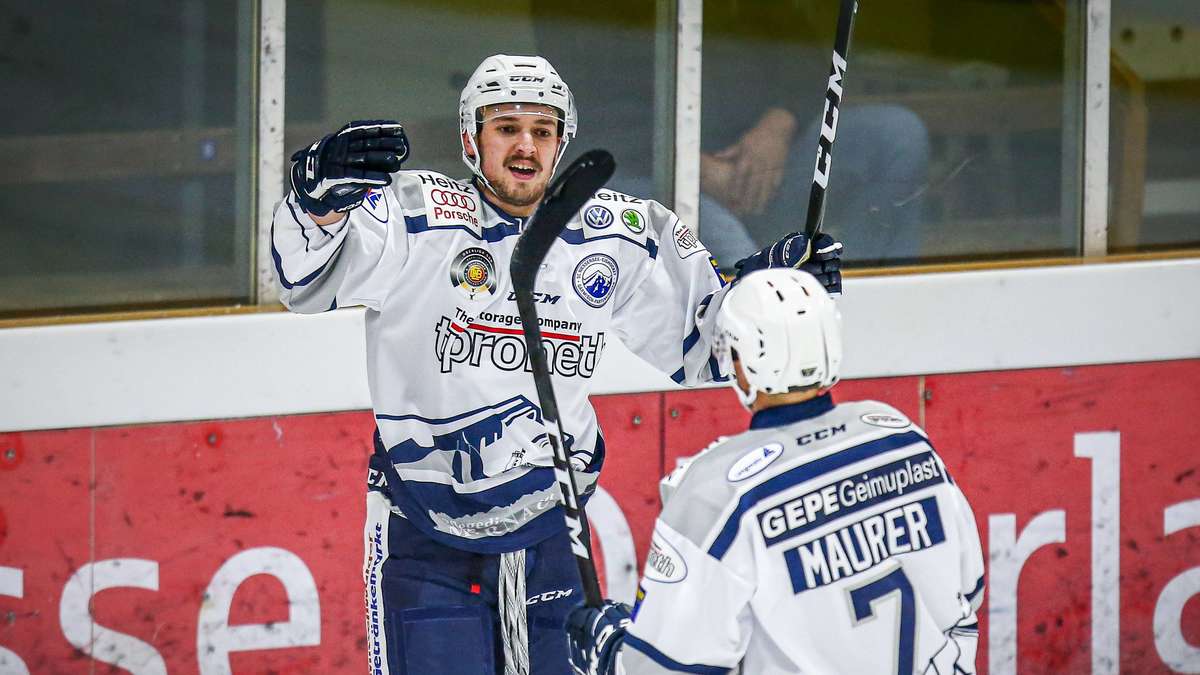 No public holiday for the SC Riessersee 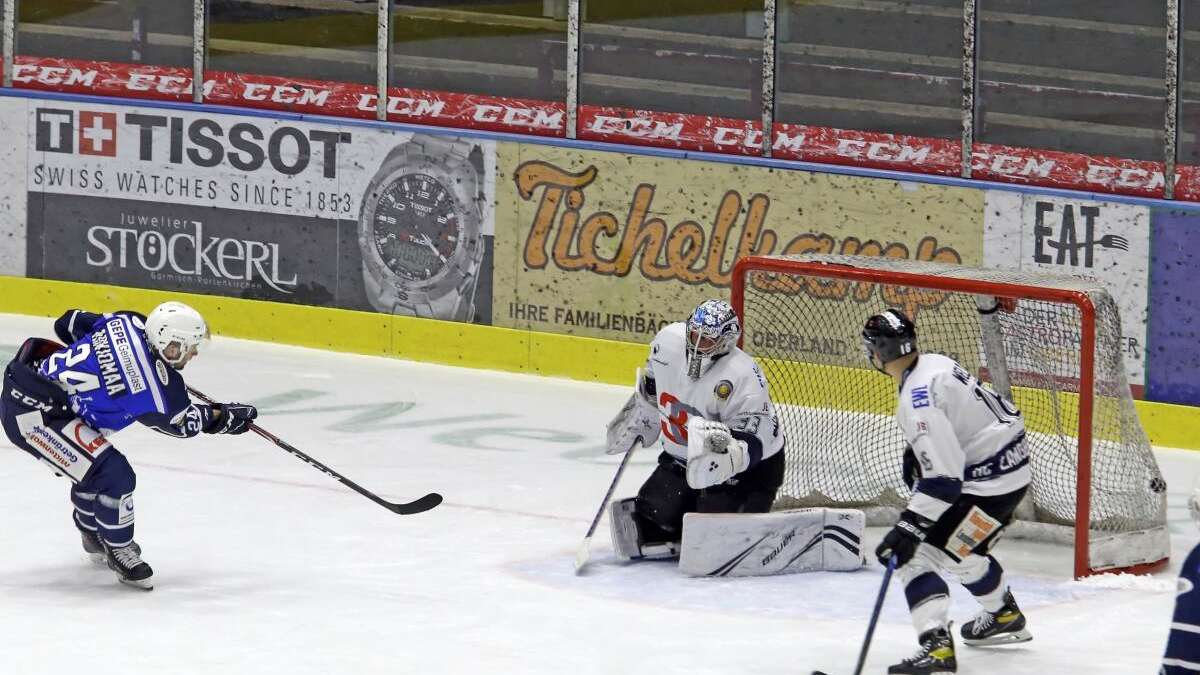 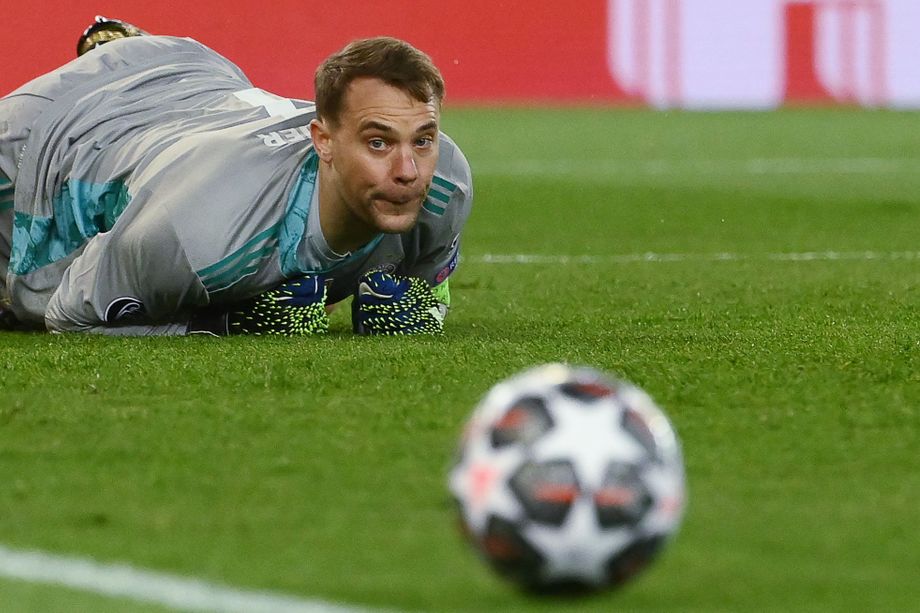