The games in the play-offs are certain. With the 2-3 defeat in Berlin, the WWK Volleys Herrsching secured fourth place and now meet the SVG Lüneburg. 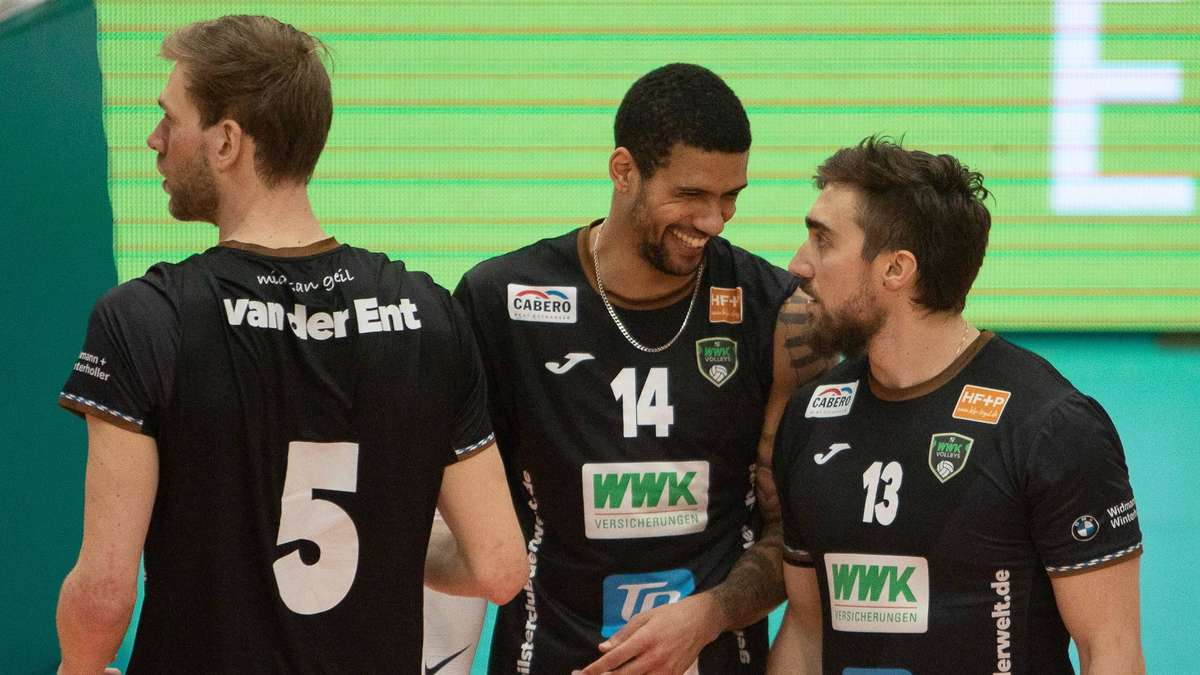 The games in the play-offs are certain.

With the 2-3 defeat in Berlin, the WWK Volleys Herrsching secured fourth place and now meet the SVG Lüneburg.

Herrsching - The WWK Volleys Herrsching finished the main round in the volleyball Bundesliga in a sensational fourth place.

SVG Lüneburg, who had calculated that they had minimal chances in fourth place, lost 3-2 to front runner VfB Friedrichshafen.

With the point win in Berlin, the first in seven years of Herrsching's Bundesliga history, the Lüneburg result was a minor matter anyway.

Max Hauser was visibly satisfied, even if the head coach of the WWK Volleys found the defeat "a bit of a shame".

"The point is deserved in any case." Hauser added: "Fourth place is what counts in the end." The 35 points collected this season also made him very proud: "More than ever."

The focus was already on regeneration on the almost 620 kilometers long journey back, after all, the next, somewhat longer away trip is already ahead on Tuesday: The Herrschinger team have to compete in Lüneburg on Wednesday in the first play-off quarter-final game (see below).

Berlin starts better, but Herrsching is on a par

As in the first leg, which the WWK Volleys bitterly lost 3-0, two teams of equal value met in Berlin.

Since the capital city could not be displaced from their third place, BRV coach Cedric Enard used the opportunity to change his starting lineup properly.

Especially since the team had been active in the Champions League less than 48 hours earlier.

Hauser sent his nominally best formation into the race.

But of all people, the last strong Jori Mantha and Jalen Penrose did not have their best day.

For Penrose (attack rate: 29 percent) and Mantha (9 percent), it was time to leave after two sentences.

Substitutes Tim Peter and Jonas Kaminski did a much better job, although their odds (Peter 36 percent, Kaminski 47 percent) still offered room for improvement.

For Hauser another confirmation: "The balance in the squad brought us to fourth place."

Captain Johannes Tille missed a bit of fun in the first two sentences.

In addition, “we played a bit tense”.

While the WWK Volleys had attack problems, the Berliners weakened in their acceptance, but were able to narrowly win the passages.

"From the third set on we were a little more relaxed," said Tille.

The Herrschinger clawed the third round, almost at the same time Friedrichshafen made the 2: 1 against Lüneburg.

The players didn't know anything about the interim result, assured Tille.

The captain didn't care anyway: "We just wanted to have fun."

Herrschinger stay calm - but still lose out in the end

And that was what the guests had.

Even a wrong decision by the referee, who saw a squeaky clean ace from David Wieczorek at 24:21 instead of on the line, did not disturb the WWK volleys.

In the tie-break, the home side turned out to be the happier team, also because they were able to increase the service pressure again.

With 18 points, David Wieczorek was the best ruler.

All information about the play-offs in the volleyball Bundesliga Advantage in the remote duel: WWK Volleys Herrsching pay off a bit in Berlin - battle with Lüneburg for fourth place Crime with a bitter end: WWK Volleys Herrsching are subject to SVG Lüneburg 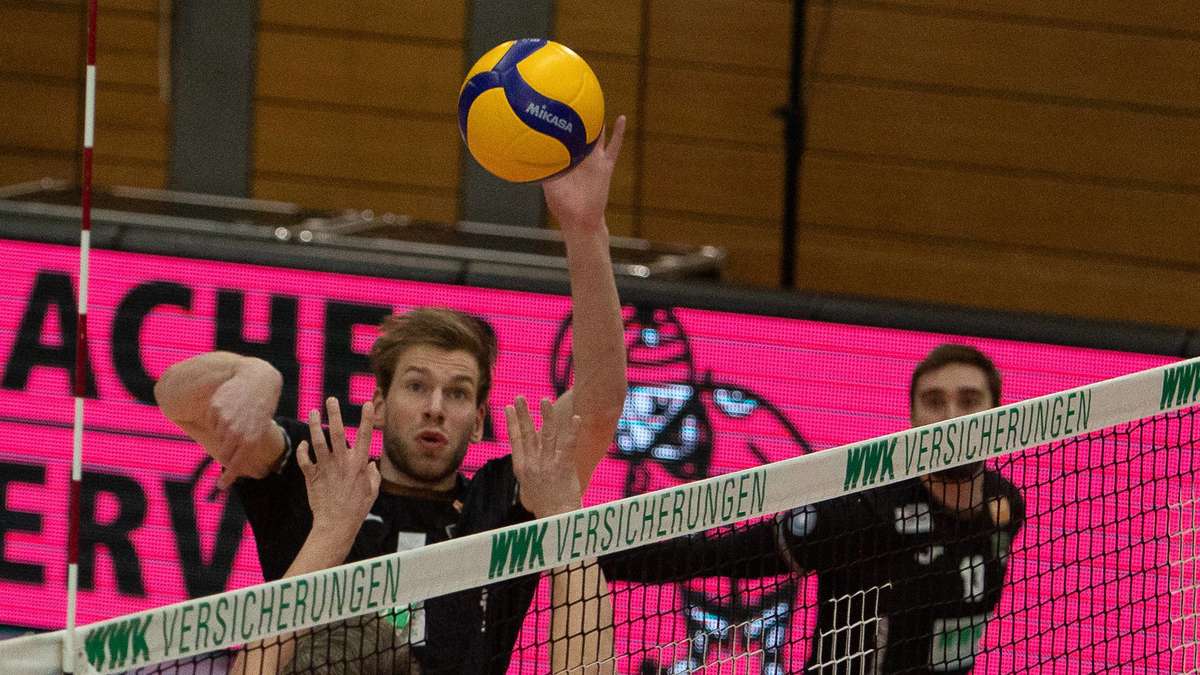 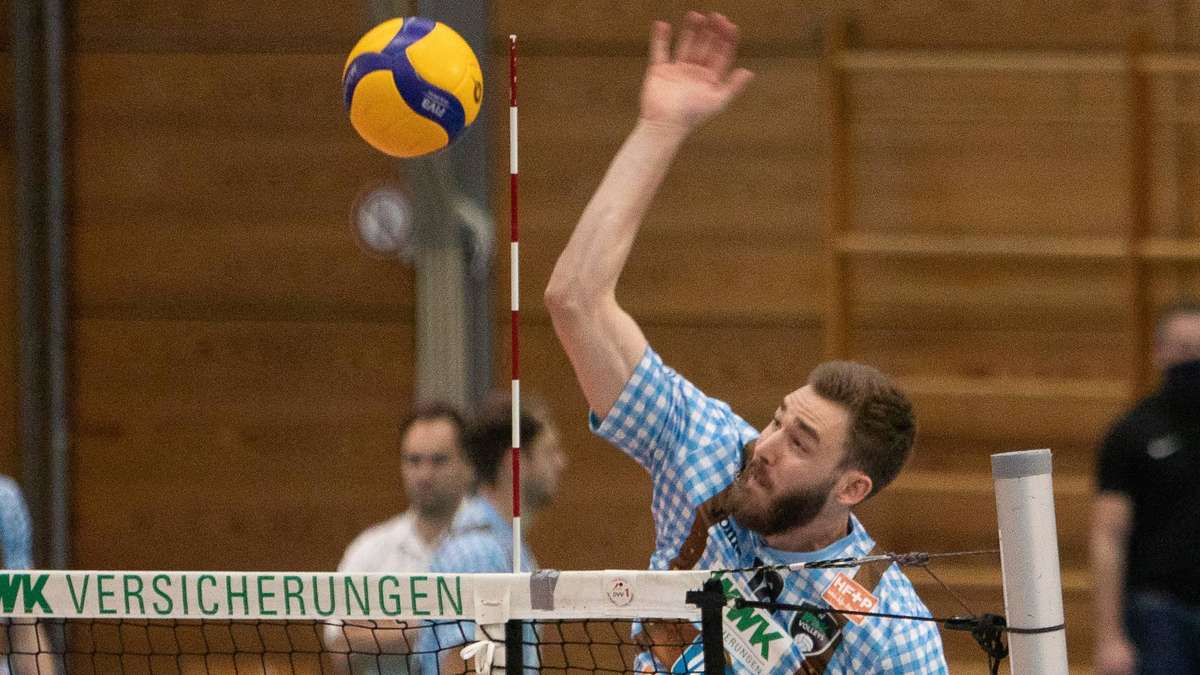 High hurdle in the long-distance duel: WWK Volleys Herrsching have to fight for fourth place in the team of the hour in Düren 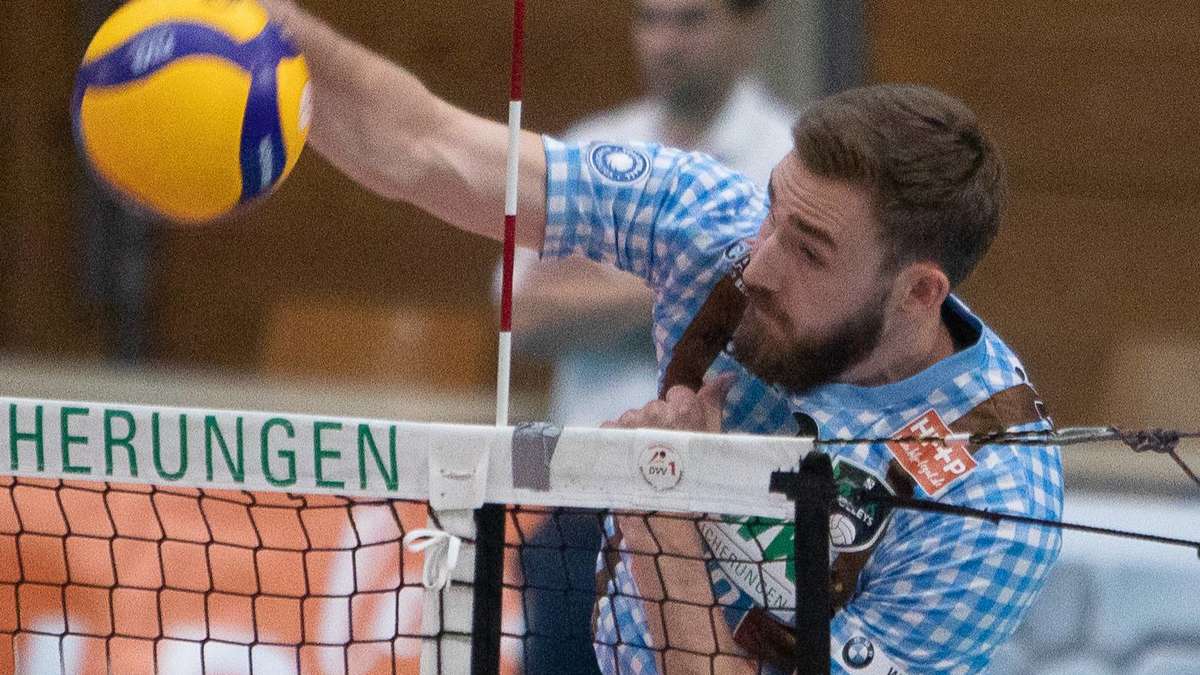 A classic six-point game for the WWK Volleys Herrsching