Atlético lost their victory against Real Madrid in the final minutes, but the Rojiblancos can be satisfied with the draw: At the top of the Primera División, the club is still on course for the title. 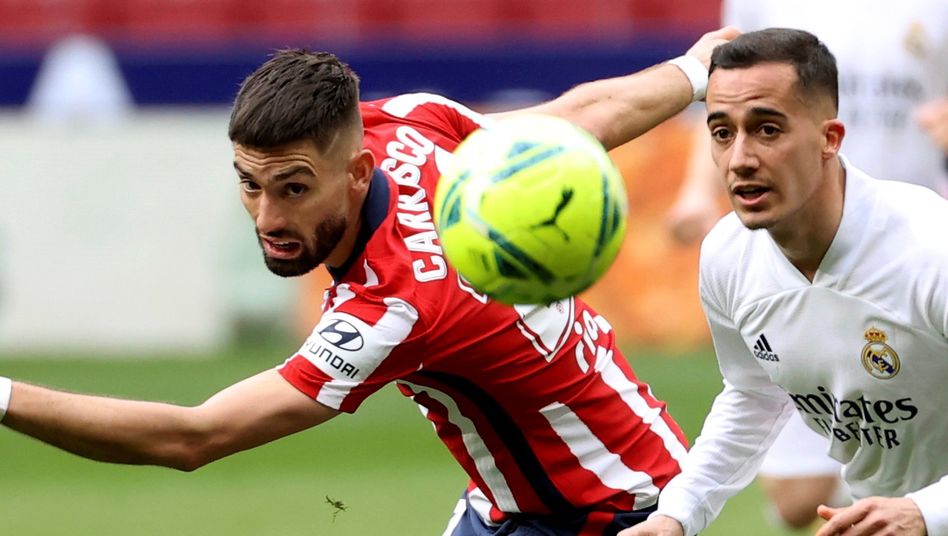 Atlético Madrid remain on course for the title despite a draw in the city derby.

On matchday 26, the Rojiblancos scored 1-1 (1-0) against record champions Real Madrid and thus kept last year's champion at a distance.

Luis Suárez put the championship leaders in the lead in the 15th minute, Karim Benzema managed to equalize late (88th).

The team of coach Diego Simeone leads the table in La Liga with three points ahead of FC Barcelona and five points ahead of Los Blancos, where the German international Toni Kroos played through.

Atlético, which last won the title in 2014, has also played one game less than the closest pursuers.

For the defensive leader, opponent of Thomas Tuchel's FC Chelsea in the round of 16 of the Champions League, chances had emerged after the lead. 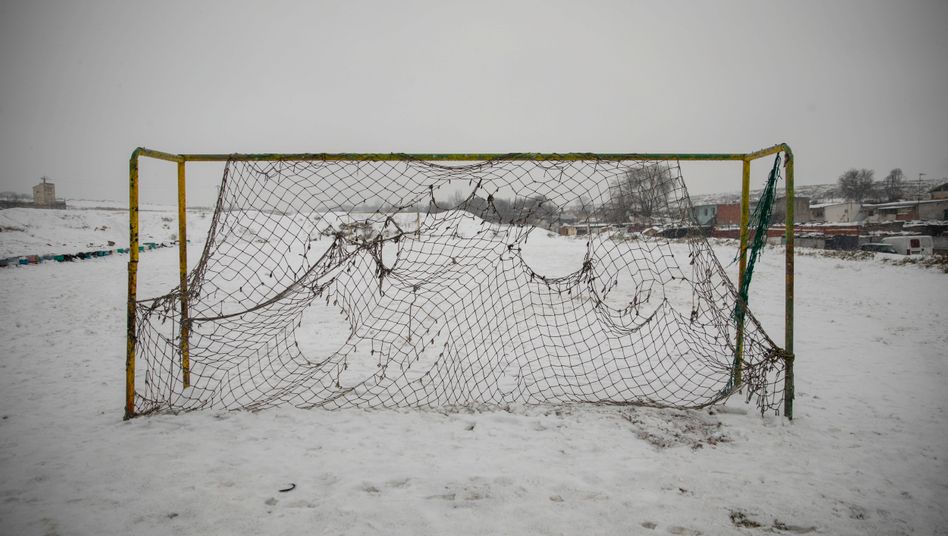 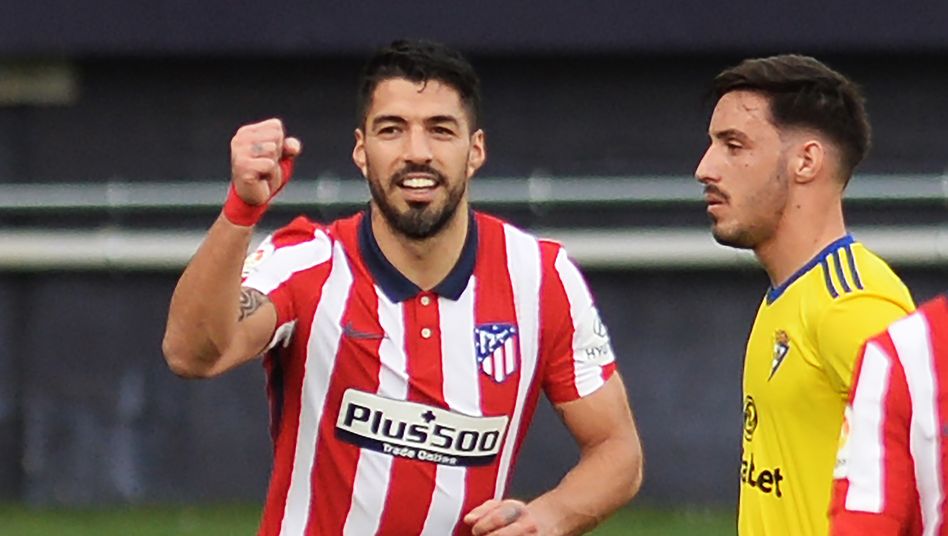 Suárez with a double pack - Atlético extend their lead on Real 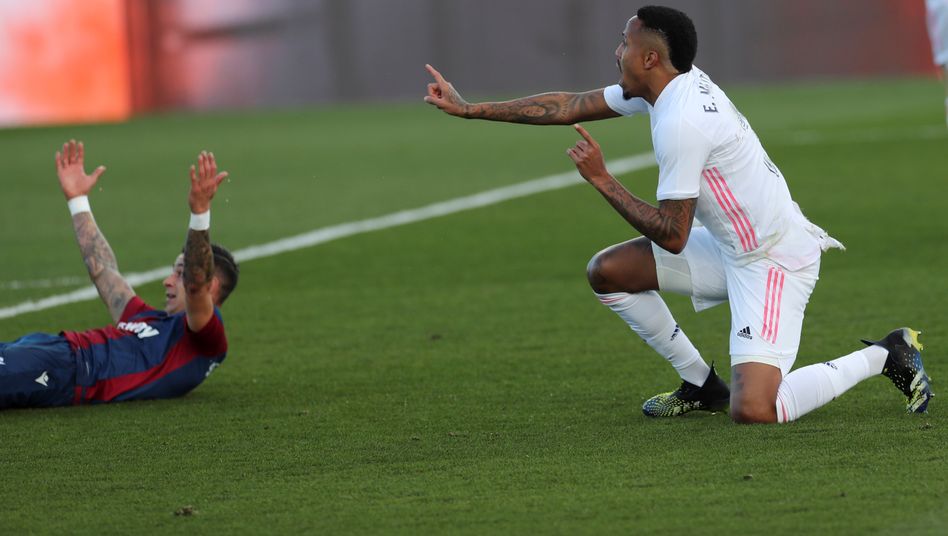 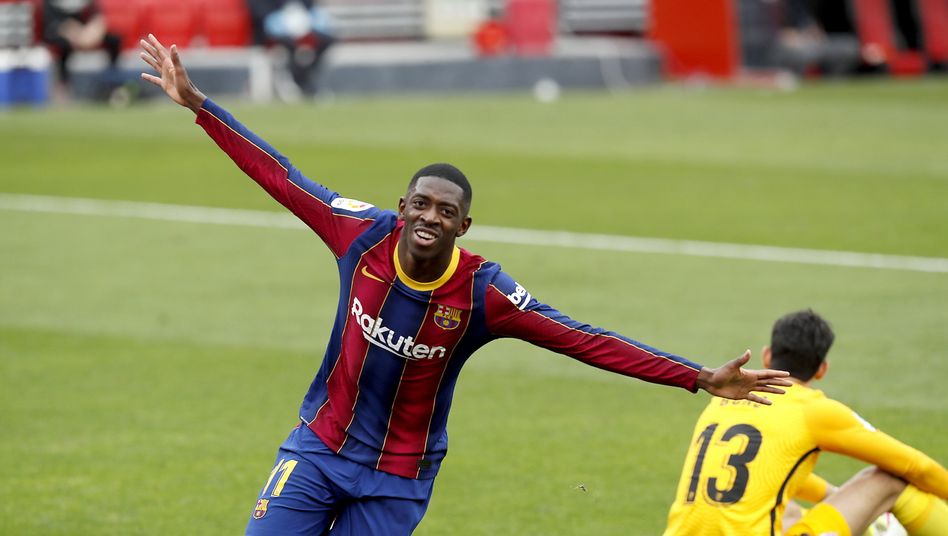 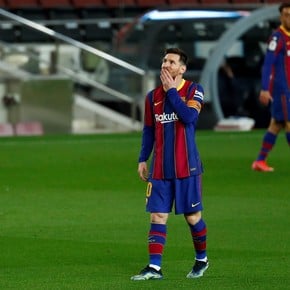