At 22 years old, Perrine Laffont became this Monday world champion of mogul skiing in single, thus winning the only title that she misses.

At 22, Perrine Laffont has already won everything in mogul skiing.

Gold medalist at the Olympic Games in Pyeongchang in 2018, she became this Monday in Kazakhstan, the world champion in singles, thus winning the only title that she lacked.

You have had a particularly intense day ...

My qualification went well, I was good on the skis.

At the time of practice for the finals, the fog started to settle.

The judges did not see the track, there was a question of canceling the finals.

I said to myself: "It will be too weird if I am the world champion with only one qualifying run".

In the end, we left, and I admit that I was particularly tense.

Which did not prevent you from winning the gold ...

I had a moment of stress after Final 1, where I found myself second behind the Kazakhe.

I like to guide my races from A and Z. At the start of Final 2, I told myself that it was my moment, that I was going to give my all.

I did a clean run, the Kazakhe made a small mistake.

The last of the collection 🥇🙈 pic.twitter.com/THl4QUqfqQ

You have won everything, you are used to hearing the Marseillaise.

Why this emotion on the podium?

The circle is complete, I have won everything in my sport.

Sportingly, it's something big.

This title, I really wanted it, that was the objective of this season.

I worked hard for it.

On the podium, the pressure fell, it was real tears of happiness.

It doesn't matter if I'm an Olympic champion, this world title has a real flavor.

Tuesday, you will try to win a second title, this time in parallel.

Will it be easy to refocus?

Frankly, I am going to make the most of this title, it is beautiful, it deserves to be fully savored.

Tuesday, I'm going to have fun, ski as I know how to do and we'll see how it goes.

How are you handling this particular season due to the health crisis?

I had no choice but to adapt.

They were planned in China, then in Canada, in Italy and finally in Kazakhstan.

I'm so happy to be on the skis.

It will be a short, special season, but we take it anyway.

It will be used to prepare for the 2022 Olympic Games. This singles race is for me a good repetition for Beijing.

There was a lot of expectation on me, I was able to respond mentally.

It will be the same case next year.

What has made you almost invincible for 4 years?

I work a lot, maybe I work more than the others (

The ski works well, sometimes it was missing the head, I managed to improve on this point and find the winning combo. 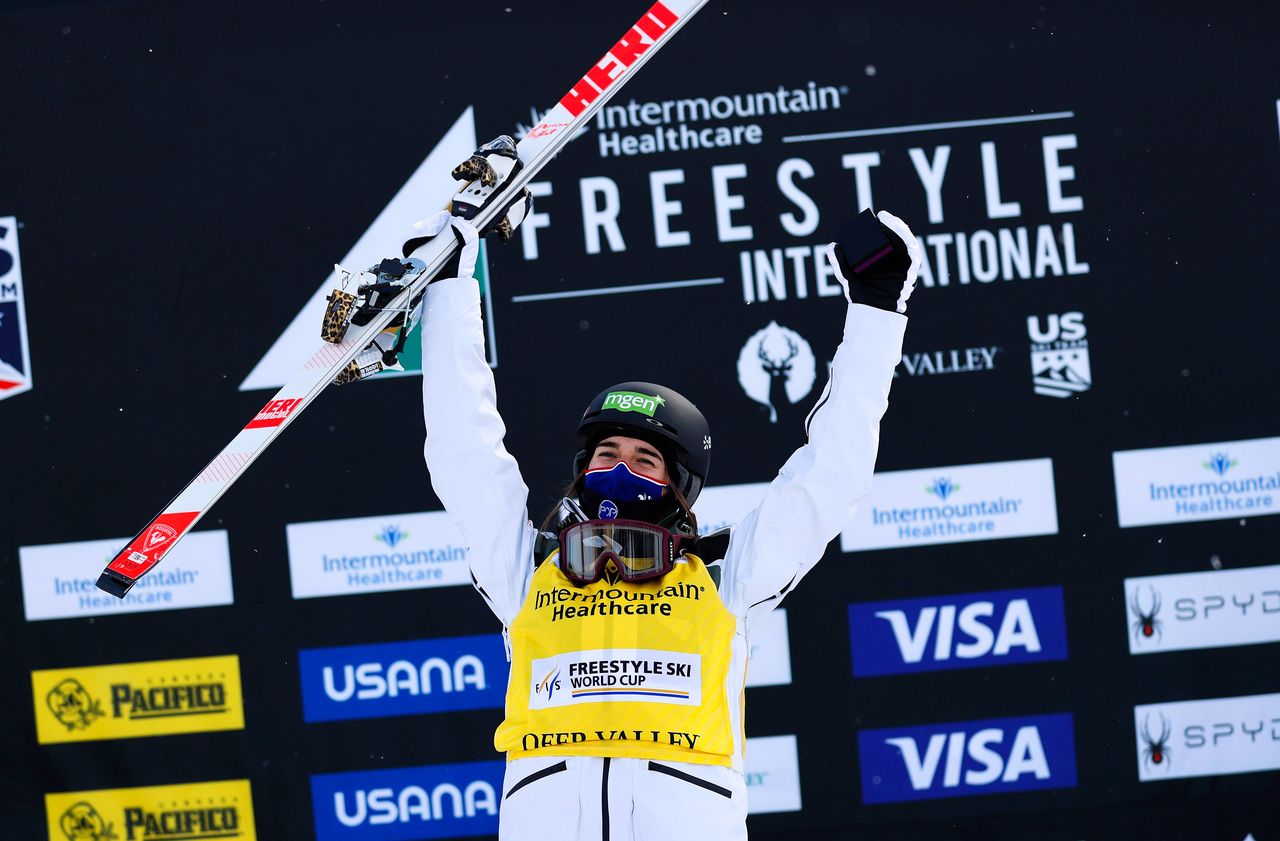 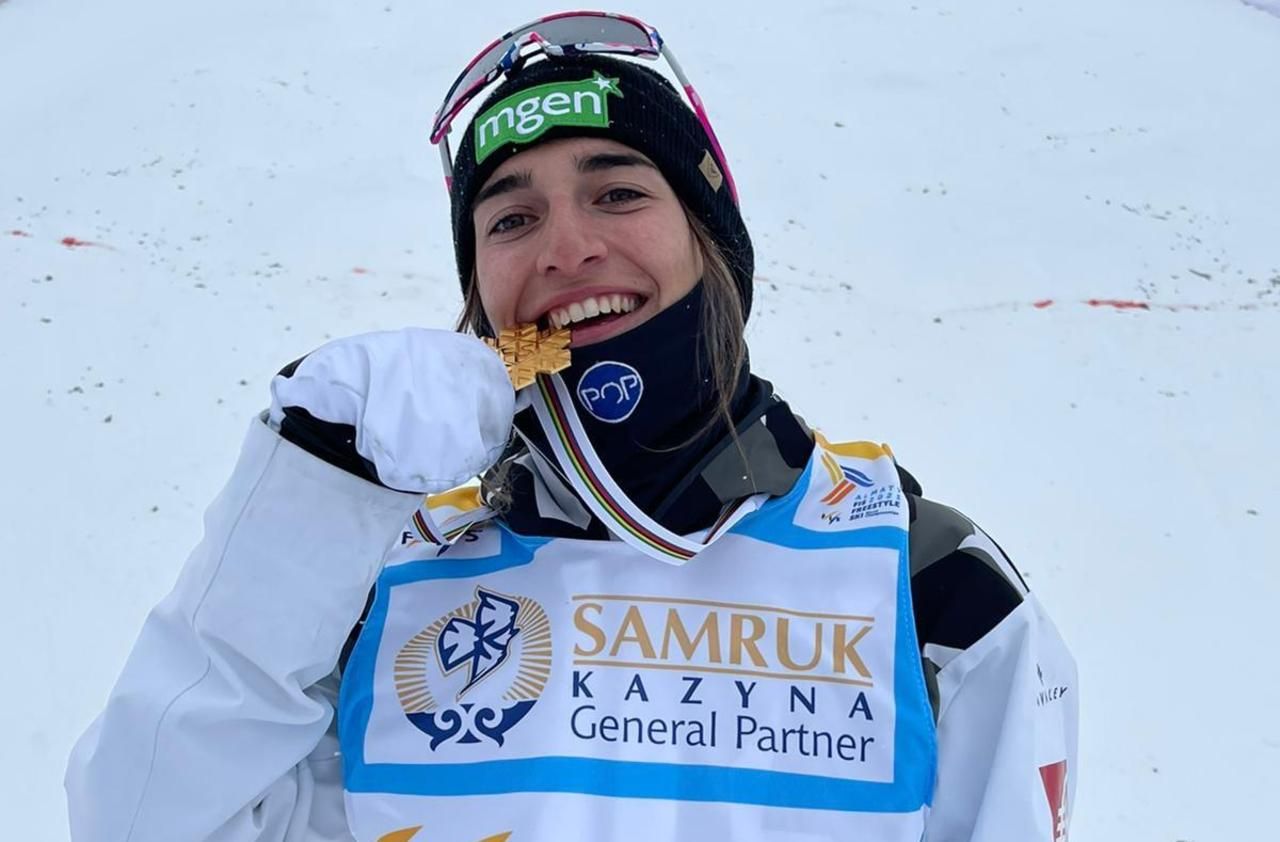