No biker has ever gone so fast as the French rider who, during a day of testing to prepare for the Grand Prix season, 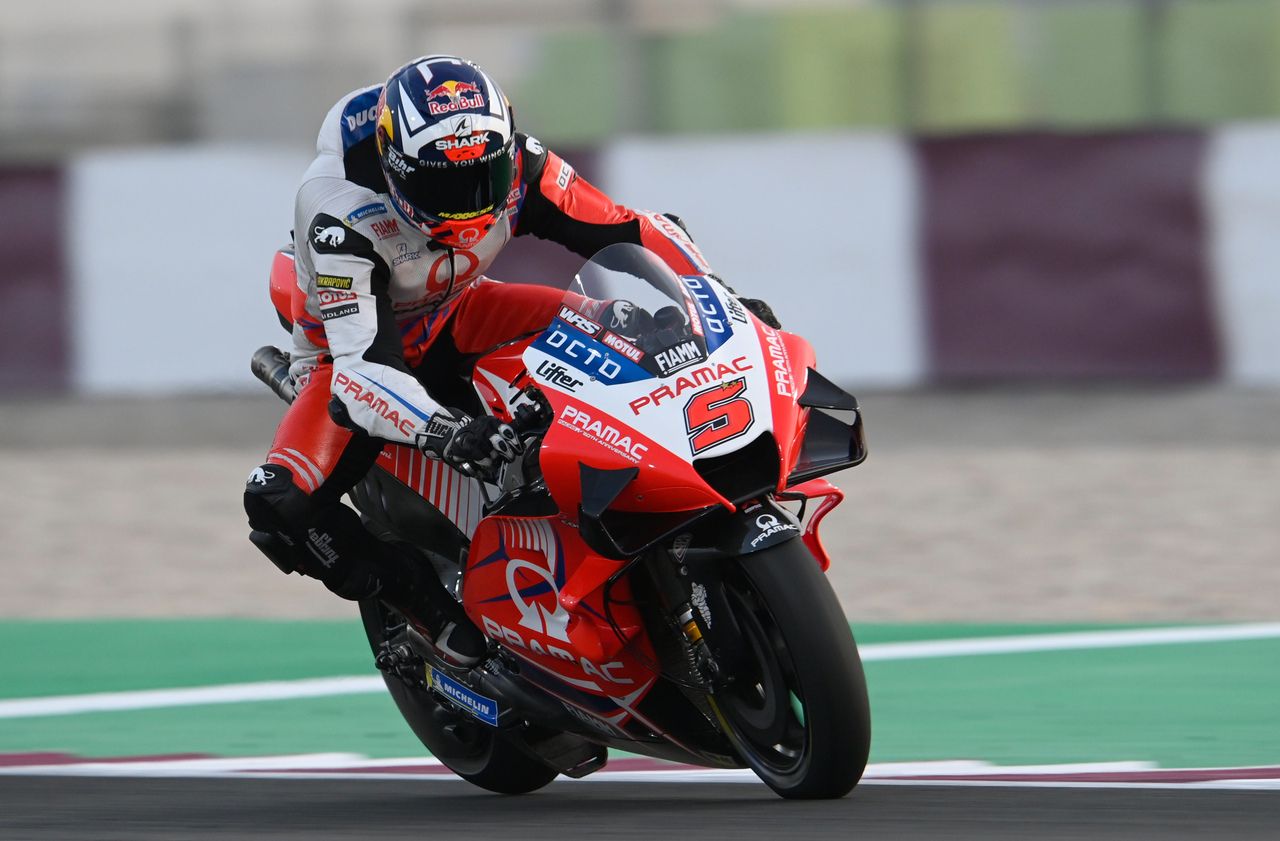 As in the "Taxi" saga, the radar at the side of the road must have fallen, carried away by the breath of its speed.

French rider Johann Zarco established the best top speed in MotoGP history on a test day before the start of the season in Qatar.

Put simply, no one before him has gone so fast on a two-wheeler.

"I think there is still a margin on the bike," says the French rider.

In the next few days, we will be able to get closer to 360 km / h, which will be another new record.

The day before, the Frenchman had already pushed his bike to more than 352 km / h.

Of course, he achieved this performance on a closed circuit under real race conditions.

No need to try to be as fast as him on the road.

This is also impossible with a commercial motorcycle.

Riding a 2021 Ducati Desmosedici GP - that's it for the specialists - Zarco broke the previous record held by the Italian Andrea Dovizioso on the Tuscan Mugello circuit.

He now puts himself in the place of the French pilot launched at such a speed.

Imagine yourself on two wheels only with an inevitably unstable balance at more than 350 km / h, the landscape scrolling, the next turn arriving at breakneck speed.

You have to have a strong heart, be sure of your piloting to attempt a feat like this where the slightest piloting error and problem on the bike can be fatal. By reaching almost 360km / h, Zarco becomes the fastest rider of all time 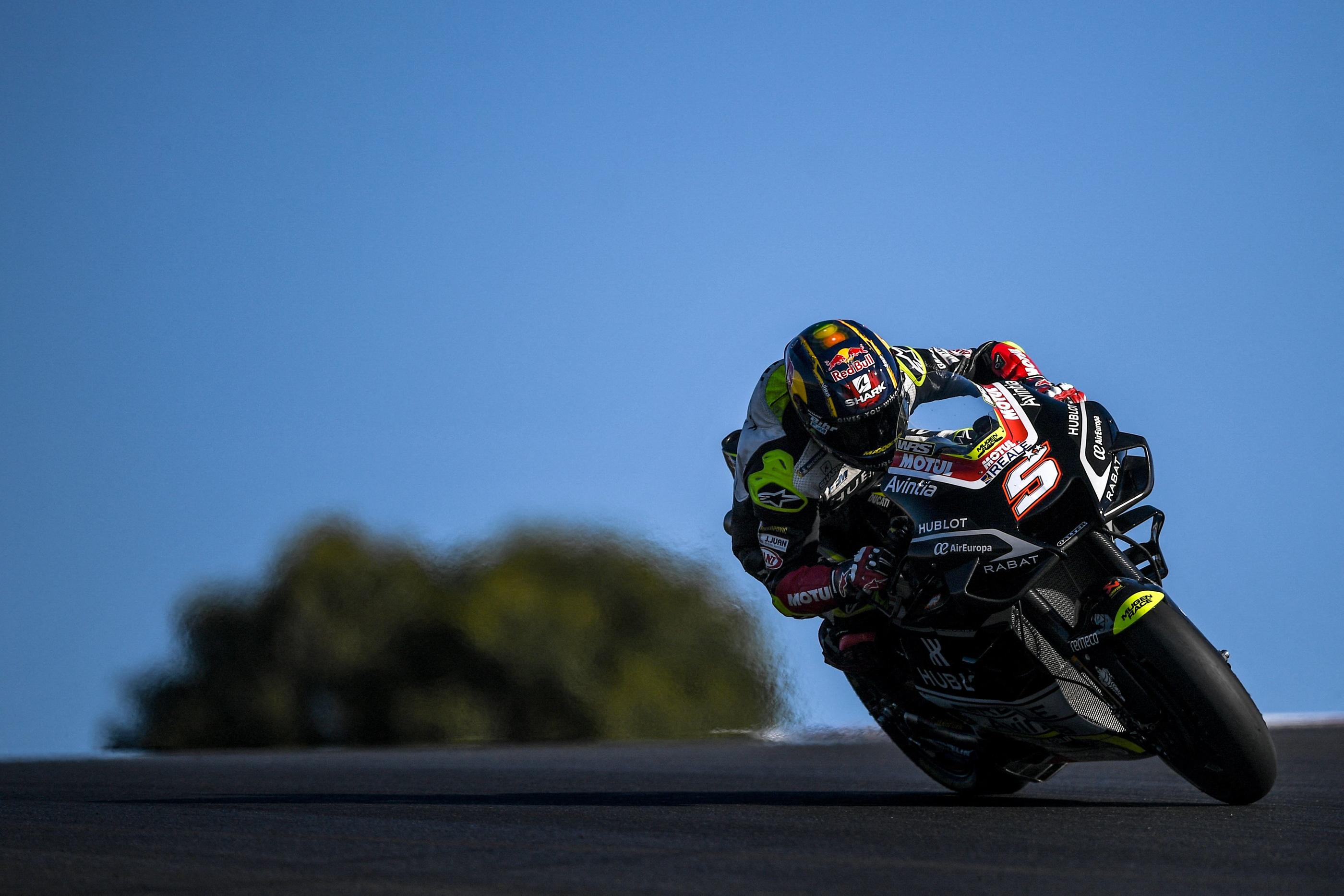 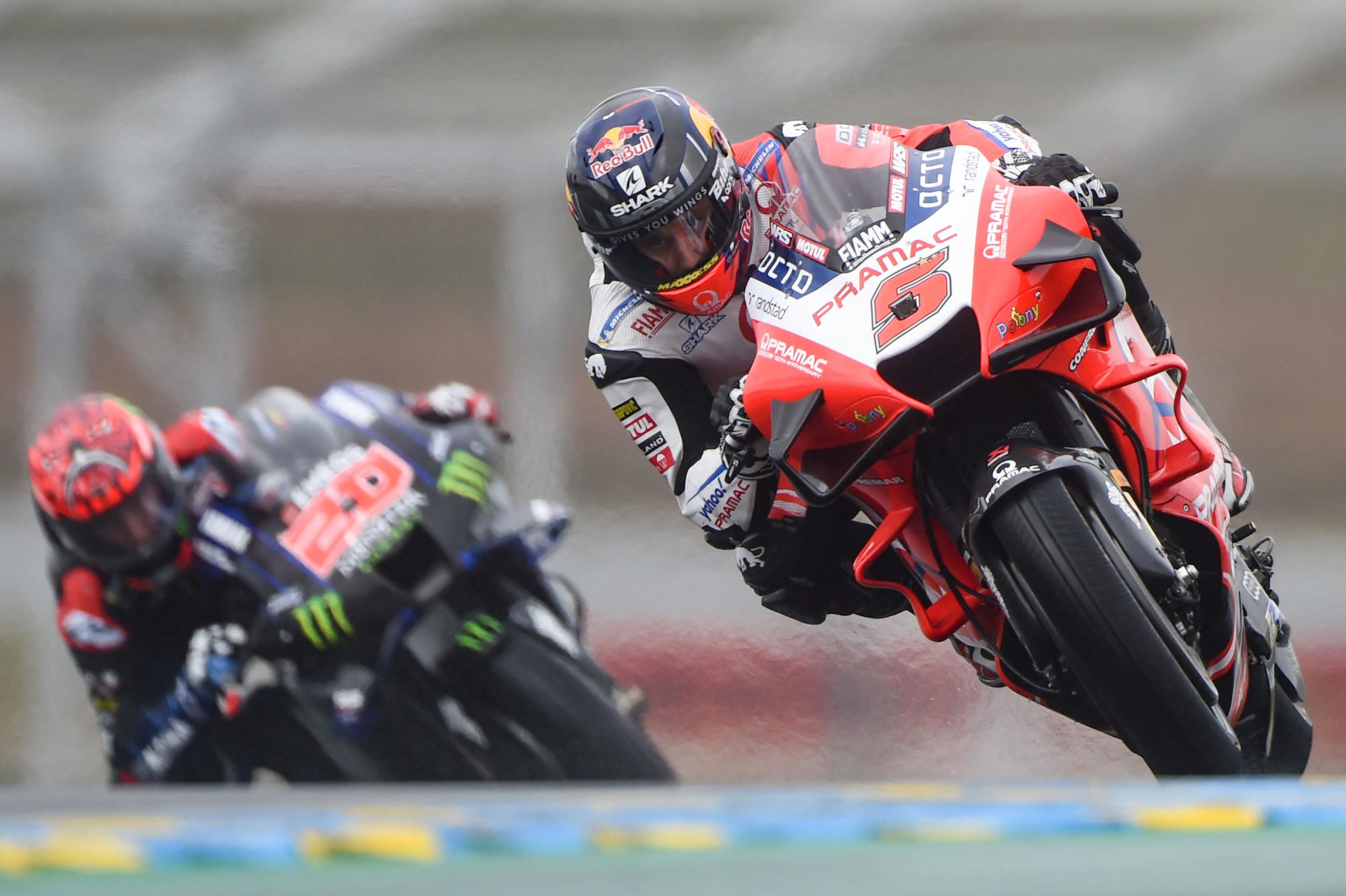