PSG: Champions League, Neymar, Mbappé ... Verratti confides that he has "everything to be happy"

Asked about RMC, the Italian midfielder confides that he would see himself ending his career in Paris. He advises Neymar and Mbappé to

End his career at PSG, adviser Neymar, be more decisive in a match: Marco Verratti, 28, spoke at length to Jérôme Rothen this Friday on RMC.

The Italian swept away all the subjects and delivered some confidences.

Little owl, his nickname, first returned to the second leg against Barça, in the round of 16 second leg of the Champions League (1-1) this Wednesday at the Parc des Princes.

“We all suffered together,” says the Italian.

They have a sultry way of playing when they are at their best.

What I regret is our use of the ball.

There was no Neymar or Di Maria.

If we remove Messi and Griezmann or Dembélé at Barça, it's not the same.

We could do better, get the ball out better and counter.

"The coach wants me to be more free," recalls the midfielder who arrived at PSG in 2012. It gives me confidence.

Now that Neymar is back, we'll see how it goes.

I have to do more assists.

Now I'm closer to the attackers.

But we must not forget the penultimate pass.

“Of course, we talk a lot, says the Transalpine, about his role in the locker room with the stars of the team.

It's normal not to reveal what you're saying to yourself.

Ney has had some tough times in his life outside of football like injuries.

We were very close.

I was there to talk to him about it.

With Kylian, I also talk a lot.

He continues on their contract extensions that the club is waiting for.

They know they are in a very big club, with a big project.

They know winning here will be different.

We couldn't win right away.

We get closer to great teams.

Many made it to the final and the following year won it.

We hope it's a good year.

It's a French thing: outside, we don't always trust ourselves, we think it's better elsewhere.

We have already played some important games this season, games that could have eliminated us if we did not win like against Leipzig at home or at Old Trafford against Manchester.

The Champions League: "No team really better than us".

“There are no really better teams than us, believes the player, who sees PSG close to victory in C1.

I saw him against Bayern Munich.

The final against them (in 2020) was tough and it showed we were left with more than details.

We told ourselves before the match that it would end at 1-0 for either team and that's what happened.

We had opportunities, we were present.

We need to have more confidence in ourselves.

We must continue on this road.

On February 16, Marco Verratti was present on the Camp Nou pitch for the resounding victory in the first leg (4-1).

He had not played since February 7 and a blow to the hip received during the clasico in Marseille.

“I made three infiltrations before the match against Barcelona, ​​he reveals.

Afterwards, I took a hit in training against Marquinhos, I couldn't walk anymore.

I have only experienced one muscle injury this season.

"They tell me after ten years, aren't you dreaming of something else?"

I love to play football, to evolve with great players, to have great goals.

Here I have the possibility.

I have everything to be happy.

I hope we will make you dream and that we will dream too. 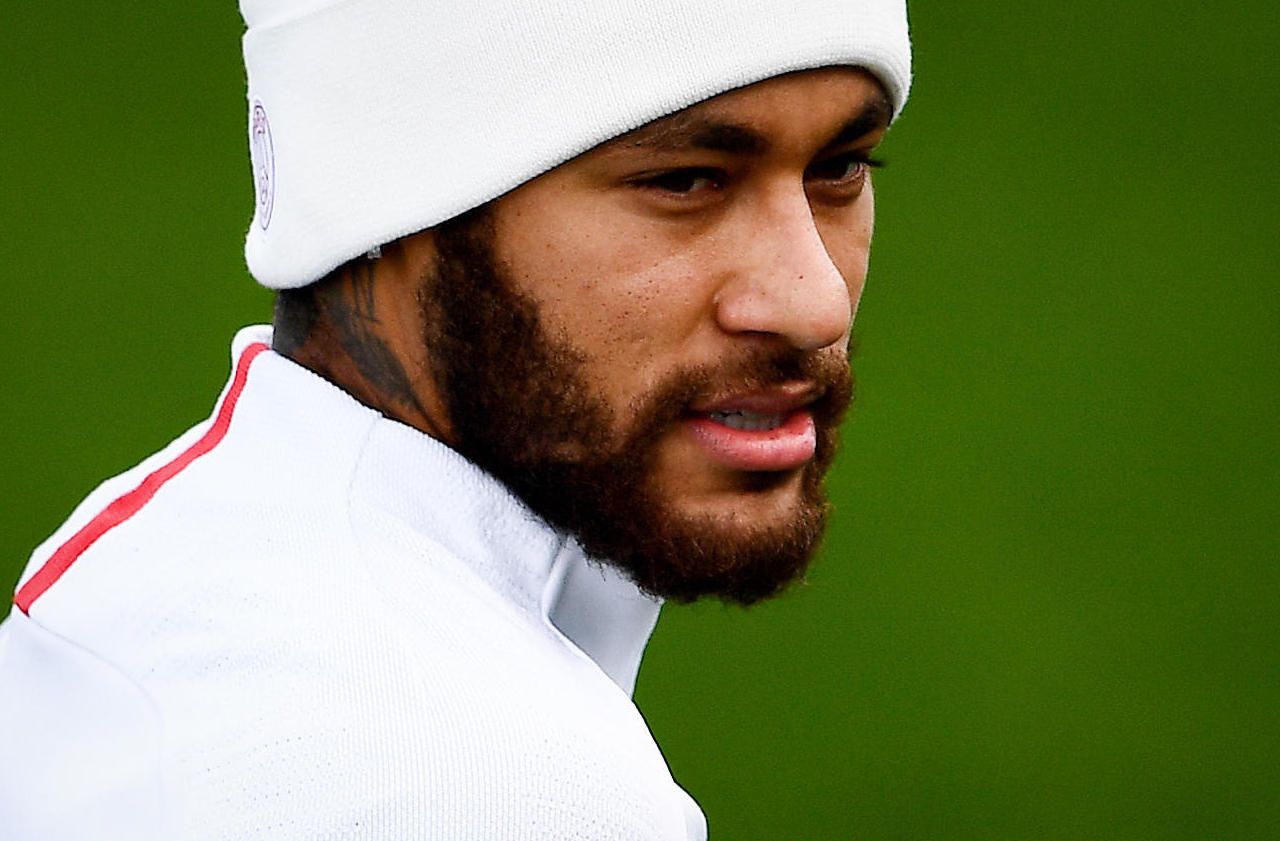 Mbappé, PSG, the party ... the great confession of Neymar PSG: Champions League, Neymar, Mbappé ... Verratti confides that he has "everything to be happy"

Bayern-PSG: collective energy, game against ... reasons to believe in the feat PSG: Neymar, the race against time