Author of a hat-trick against Cagliari this Sunday, “CR7” received congratulations from the Brazilian legend in the process. The Portuguese star Cristiano Ronaldo, author of a hat-trick on Sunday with Juventus in Cagliari (3-1), has now scored more goals in official matches than Pelé who, a handsome player, immediately congratulated him on social networks.

Ronaldo, with 770 goals scored in official meetings, has claimed to be now the top scorer in football history, even if this honorary title remains the subject of debate, the figures differing according to the sources and the matches taken or not. into account.

Pelé in any case congratulated CR7 for "having beaten (his) record of goals in official matches", that is to say 767 goals according to most sources, a total that Ronaldo with joined on March 2.

My only regret is that I can't kiss you today, ”wrote the 80-year-old“ King ”in an Instagram post (5.8 million subscribers).

While claiming in his official bio on this network 1,283 goals in total during his career, including unofficial matches.

Ronaldo, in a post also published on Instagram (270 million subscribers), expresses his "joy and pride" to be "at the top of the world scorers rankings, surpassing Pelé's record, something which I would never have dreamed of being a child ”.

The 36-year-old Portuguese star with the five Ballons d'Or takes the opportunity to thank his family, his teammates but also ... his opponents!

Ronaldo's 770 goals were scored as follows: five for Sporting Lisbon, 118 for Manchester United, 450 for Real Madrid and 95 for Juventus Turin, or 668 in clubs.

To which are added 102 achievements with Portugal.

Another Brazilian, former international striker Romario (55), claims the "personal total" of 1,000 goals including those scored in youth categories, friendlies and gala matches.

Other sources attribute 772. According to Gazzetta dello sport and other media, Czech Josef Bican (805 goals) is also still ahead of Ronaldo and Pelé. 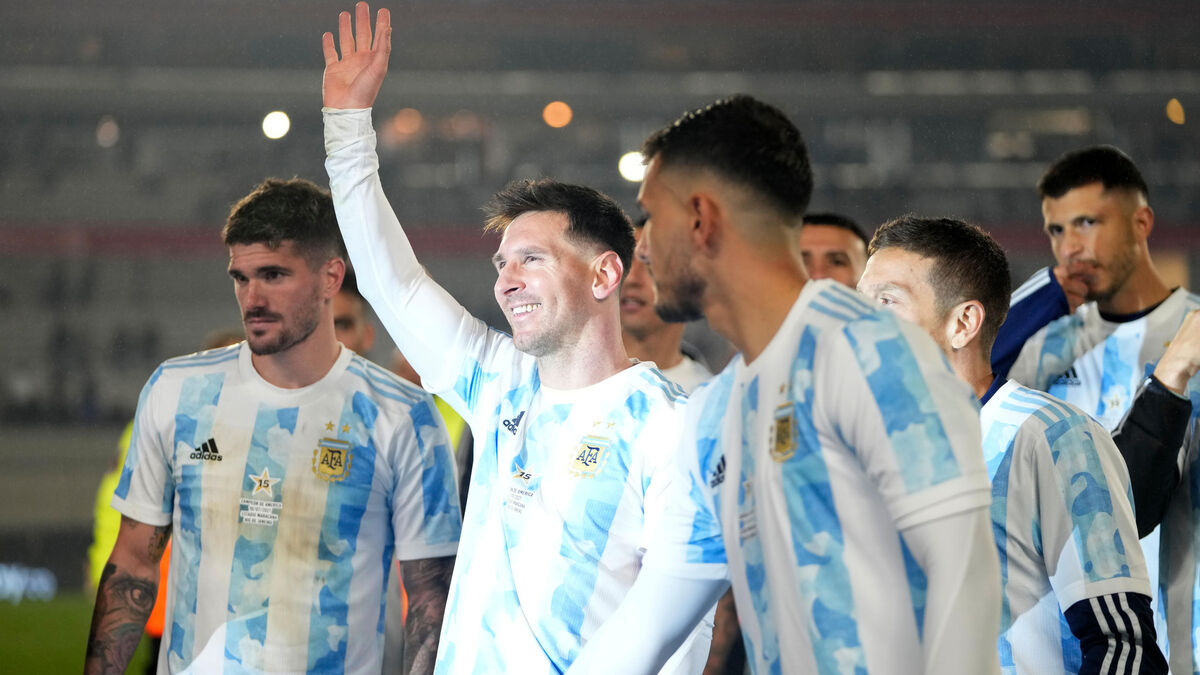 "I dreamed a lot about this day and thank God it came ...": Messi celebrates the Copa America with a hat-trick 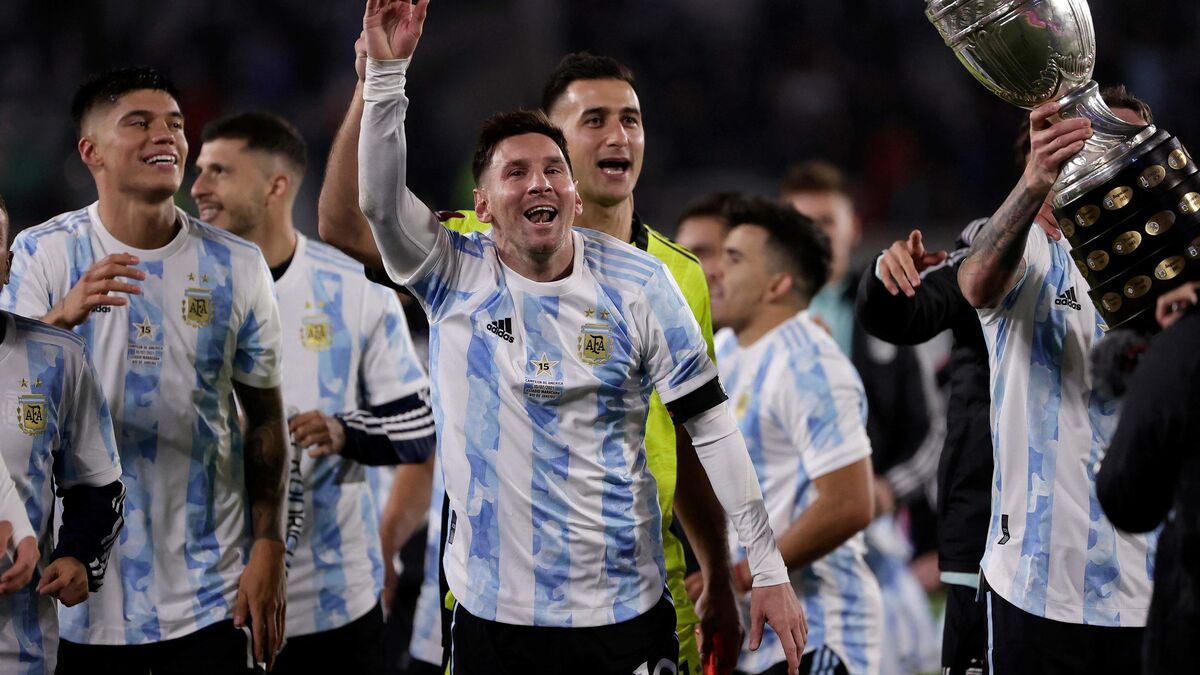 Qualifying for the 2022 World Cup: Argentina beats Bolivia with a hat-trick from Messi 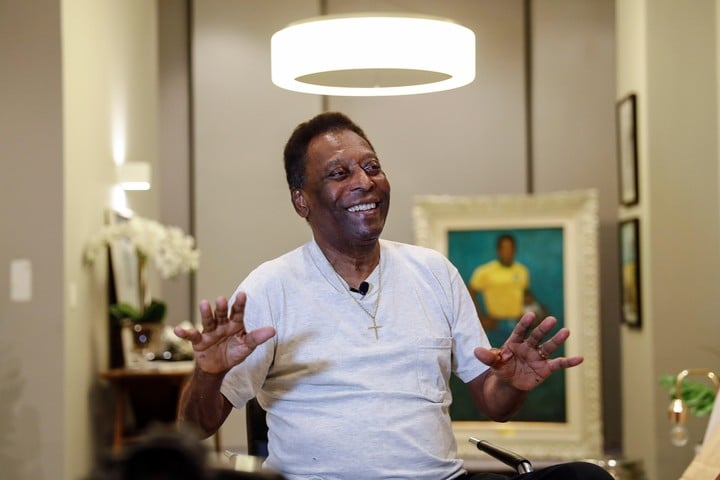 Messi: against Bolivia, Leo could reach a Pelé record 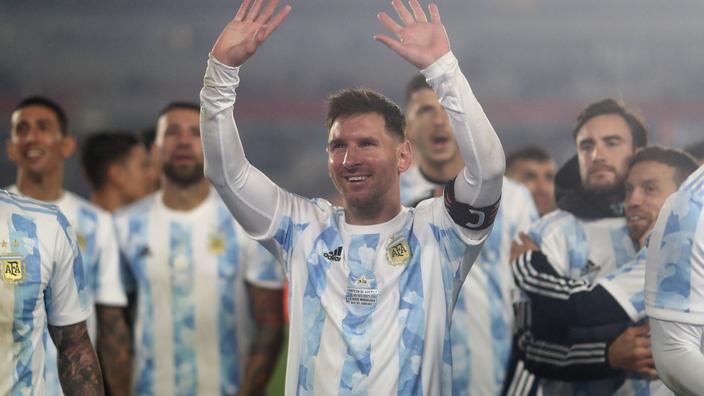 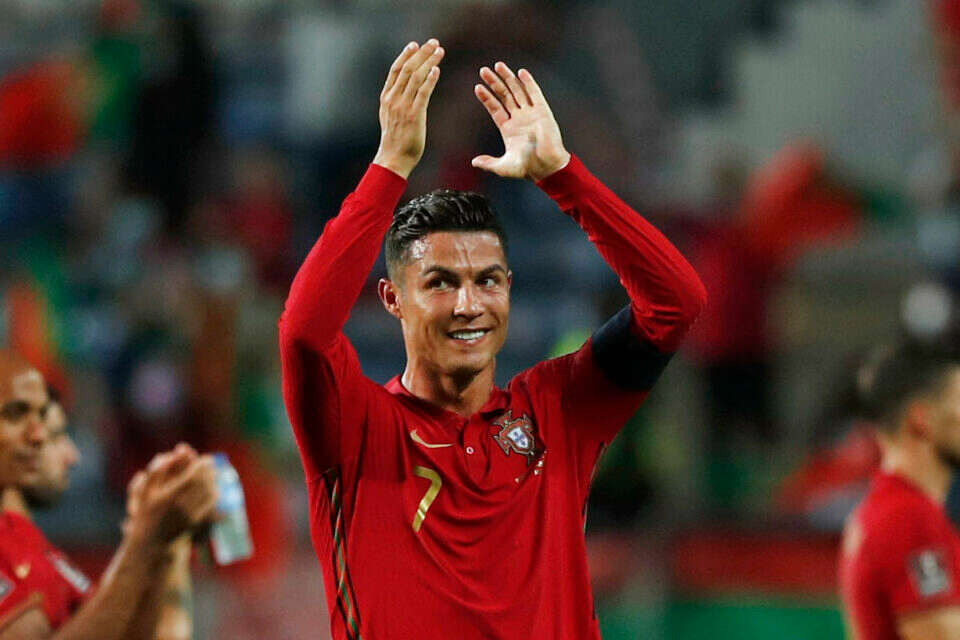