The EC Peiting is in the play-offs. Since opponents Weiden are in quarantine, the game planned for Sunday is also canceled. In the quarter-finals, a different opponent than initially thought awaits the ECP. The EC Peiting is in the play-offs.

Since opponents Weiden are in quarantine, the game planned for Sunday is also canceled.

In the quarter-finals, a different opponent than initially thought awaits the ECP.

The coronavirus has already played hard in this league season and has now mixed up the plans for the pre-play-offs.

The beneficiary is EC Peiting, who reached the quarter-finals without a fight, as the “Blue Devils Weiden” could not compete in the second leg planned for yesterday.

A positive Corona case in the Oberpfälzer team had initially led to the home game against EC Peiting scheduled for Friday being canceled and rated 5-0 for the ECP.

At the time, there was still hope that the second leg could possibly take place in Peiting on Sunday.

But during the course of Saturday, the "Blue Devils" reported that the local health department had ordered the team to be quarantined for 14 days.

This means that the second leg in Peiting will also be canceled and will be counted for Upper Bavaria.

The ECP moves into the quarter-finals without a fight.

The Peitinger would have liked to fight the duel with the Upper Palatinate.

“You don't like coming to the hottest time of the year,” reported the ECP with a view to the Weidener.

The German Ice Hockey Federation (DEB) had to make a "mode adjustment" due to recent events, as it says in a message.

Of the total of four participants in the pre-play-offs, three (EC Peiting, ECDC Memmingen, EV Lindau) have qualified for the first play-off round instead of two as originally planned.

Originally, the team of coach Sebastian Buchwieser would have played in the quarter-finals against the "Selber Wölfe".

It remains to be seen whether the eight remaining clubs will manage to get through the play-offs without another Corona case.

If a series (quarter-finals, semi-finals, season finals, promotion finals) is already running, then the team concerned is “initially not entitled to continue participating in the series.

The instructions of the health department as well as the league management / the association doctor of the German Ice Hockey Federation are to be followed, ”says the game regulations.

Every game that the team misses due to a lack of approval by the authorities / officials is rated 0: 5 as lost.

If both teams are eliminated due to Corona, a replacement rule applies: Then the team eliminated (from the other pairings) in this round, which is best placed in the final table of the main round, receives the starting place in the next round.

It will also be interesting to see how the DEB reacts if a participant should have a corona case before the start of the quarter-finals.

Because the following applies: If a quarter-finalist is subject to a quarantine obligation up to a maximum of 30 hours before the starter and does not have a minimum playing strength (9 field players / 1 goalkeeper), then the team is eliminated “in advance from the play-offs”.

Then a club that was eliminated from the pre-play-offs should move up.

The problem: there is no longer any.

Weiden is not eligible to play for 14 days.

And EV Füssen (11th place), EHF Passau (12th) and HC Landsberg (13th) - for which the season is actually over - should certainly not be considered. 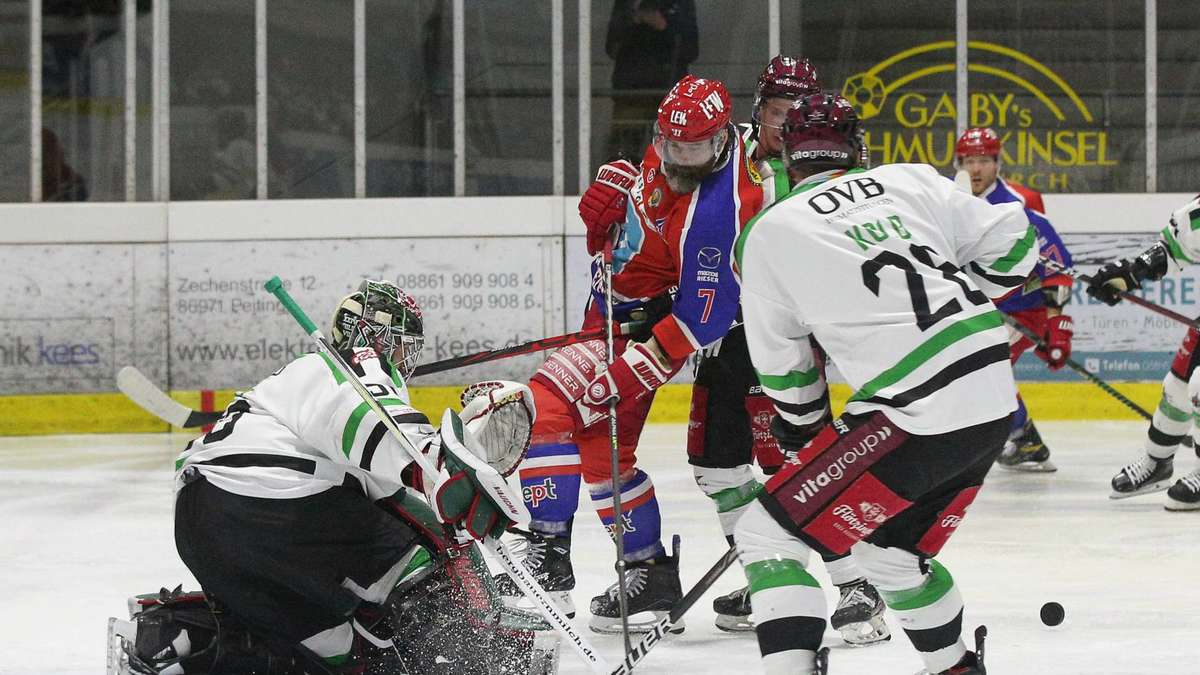 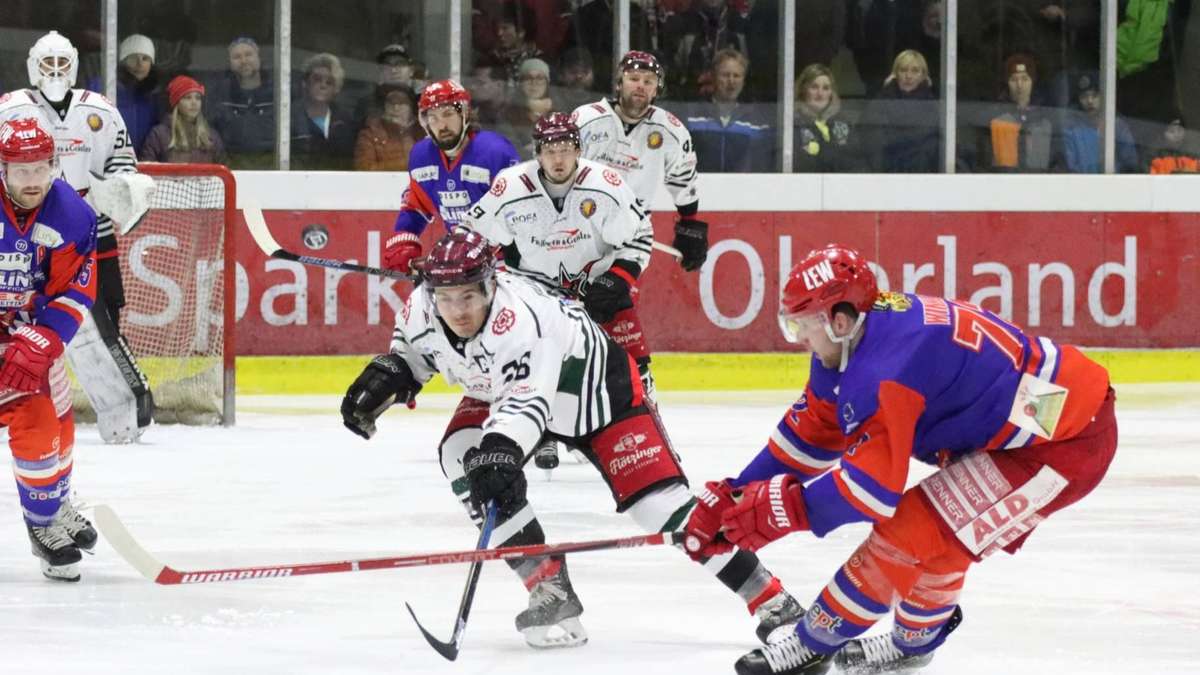 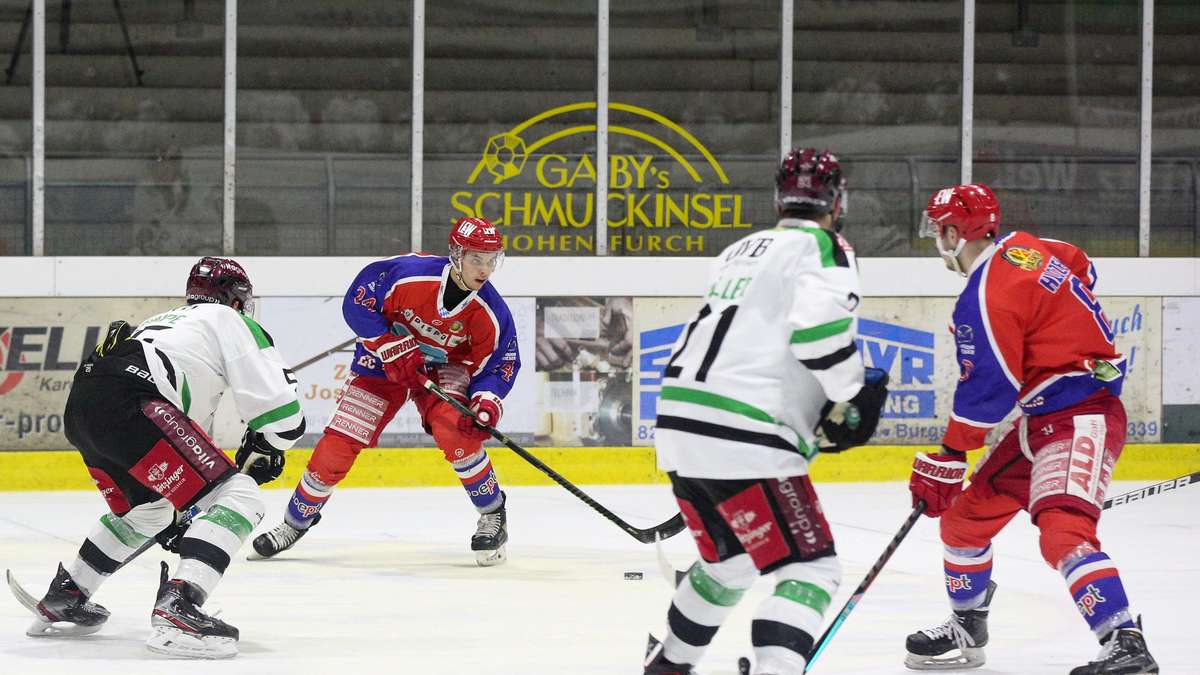 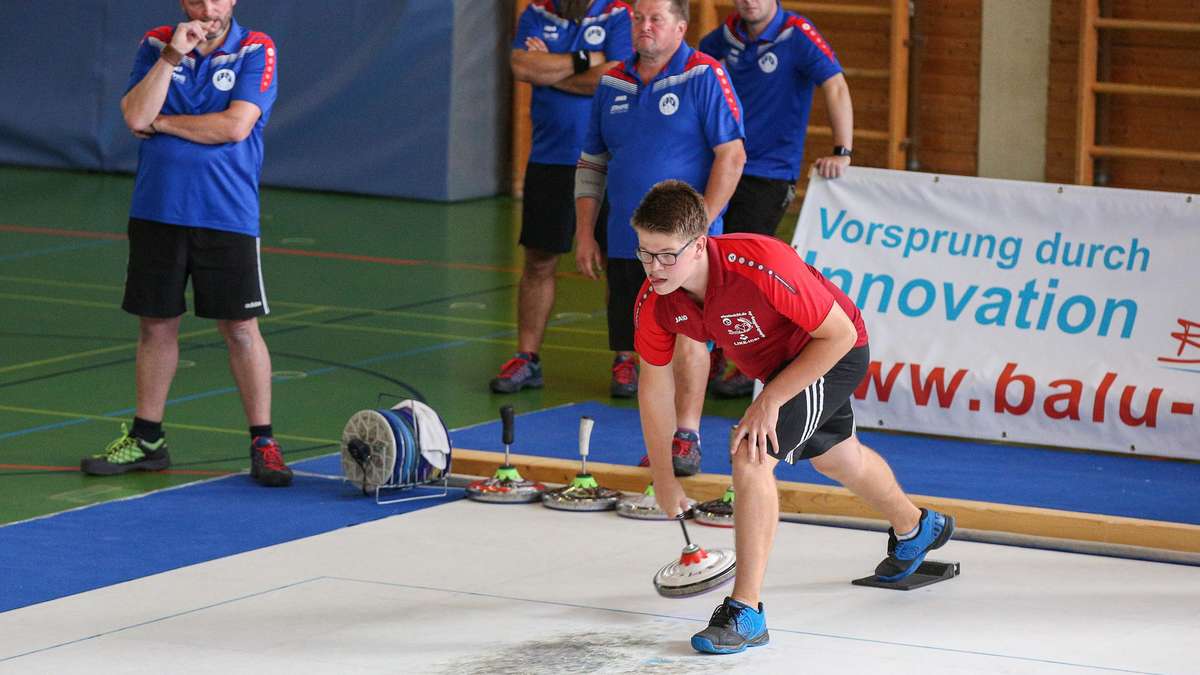 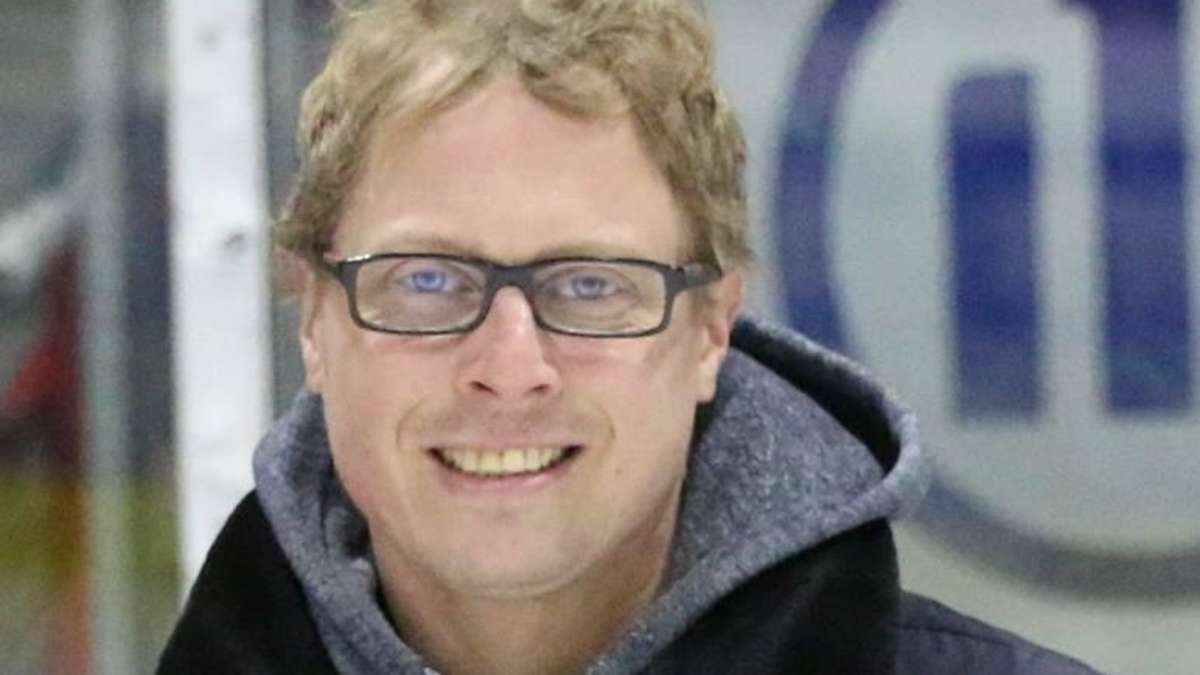 EC Peiting "got away with a black eye" Glötzl and Schweiger draw positive conclusions from the World Cup 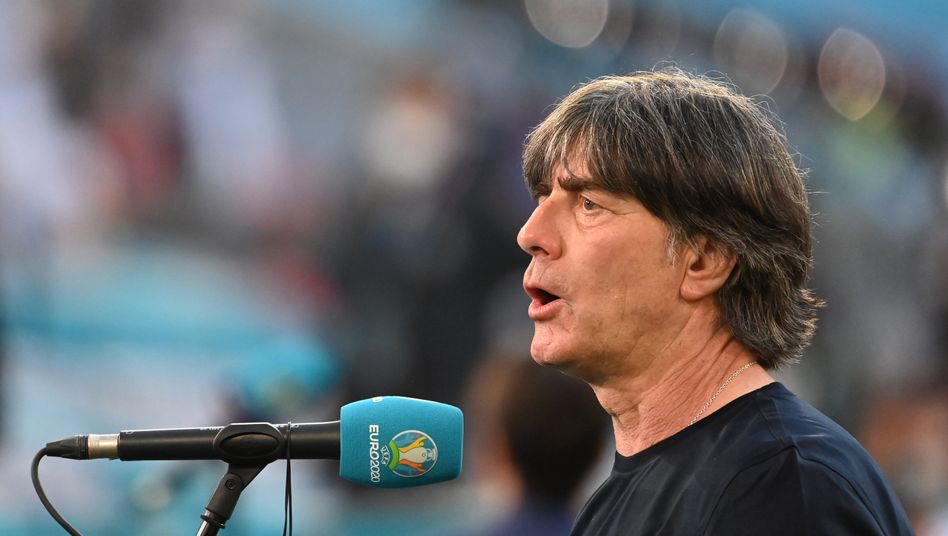