The prodigy of Bondy enjoyed this Sunday evening during the demonstration against Lyon, with two goals scored in 50 minutes of play. 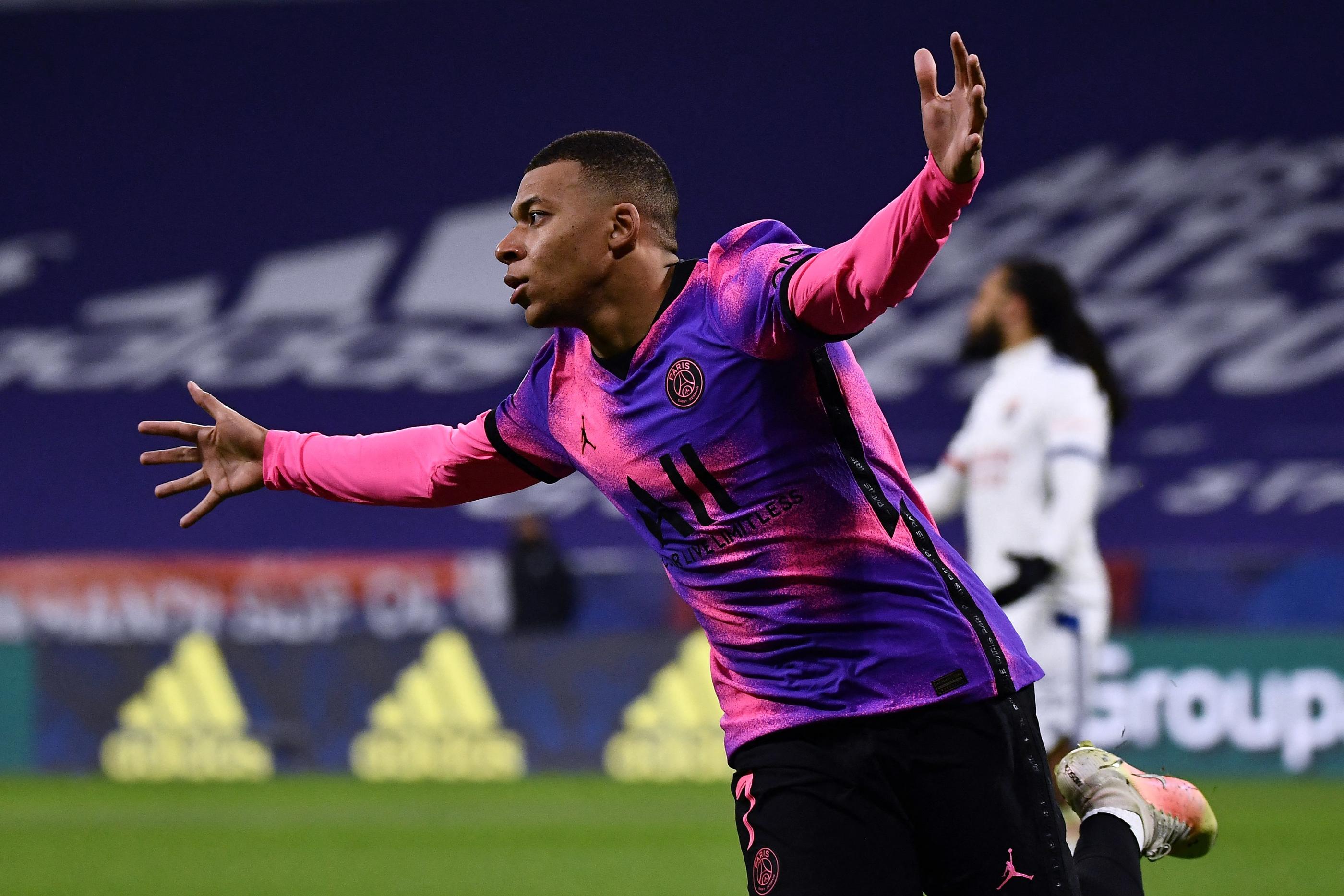 He is the 89th Ligue 1 player to achieve this feat.

But needless to say that no one before him could brag about it from the age of 22 and after only 142 meetings.

Kylian Mbappé scored this Sunday evening at Groupama Stadium (Lyon) his 99th and 100th goals in the French Championship.

He joined at this stage Jimmy Briand, Alexandre Lacazette or Mamadou Niang.

His first achievement in Ligue 1 dates back to February 20, 2016. Mbappé was then 16 years old and still playing in Monaco.

He will register 15 others in L1 under the red and white colors in a year and a half.

But to properly measure Mbappé's footprint on his championship, and grasp the full extent of his talent, we must also think about his 41 assists.

75 with right foot, 8 against Anthony Lopes

The Professional Football League took an x-ray of his 100 goals.

We discover a Mbappé particularly attached to his right foot (75 goals against 3 of the head), present at the end of the match (62 in the second half, 46 in the last half hour) but also and above all providential (36 allowed to give the advantage).

And his favorite goalkeeper Anthony Lopes, who conceded the goals scored by Mbappé against Lyon.

Including the last two this Sunday evening.

As a reminder, Mbappé is also 25 goals in the Champions League in 44 games, and 16 in 39 games with the France team. 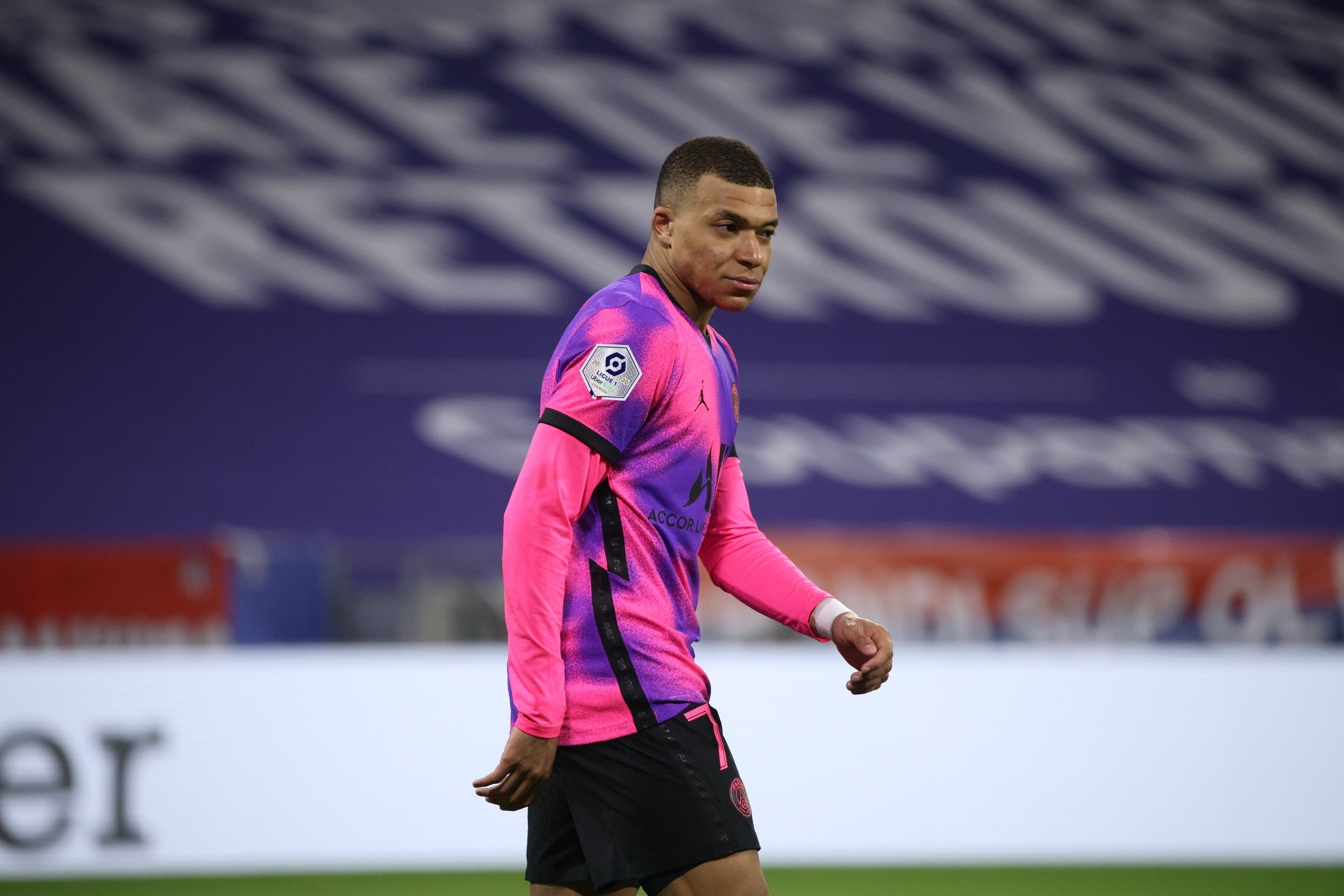 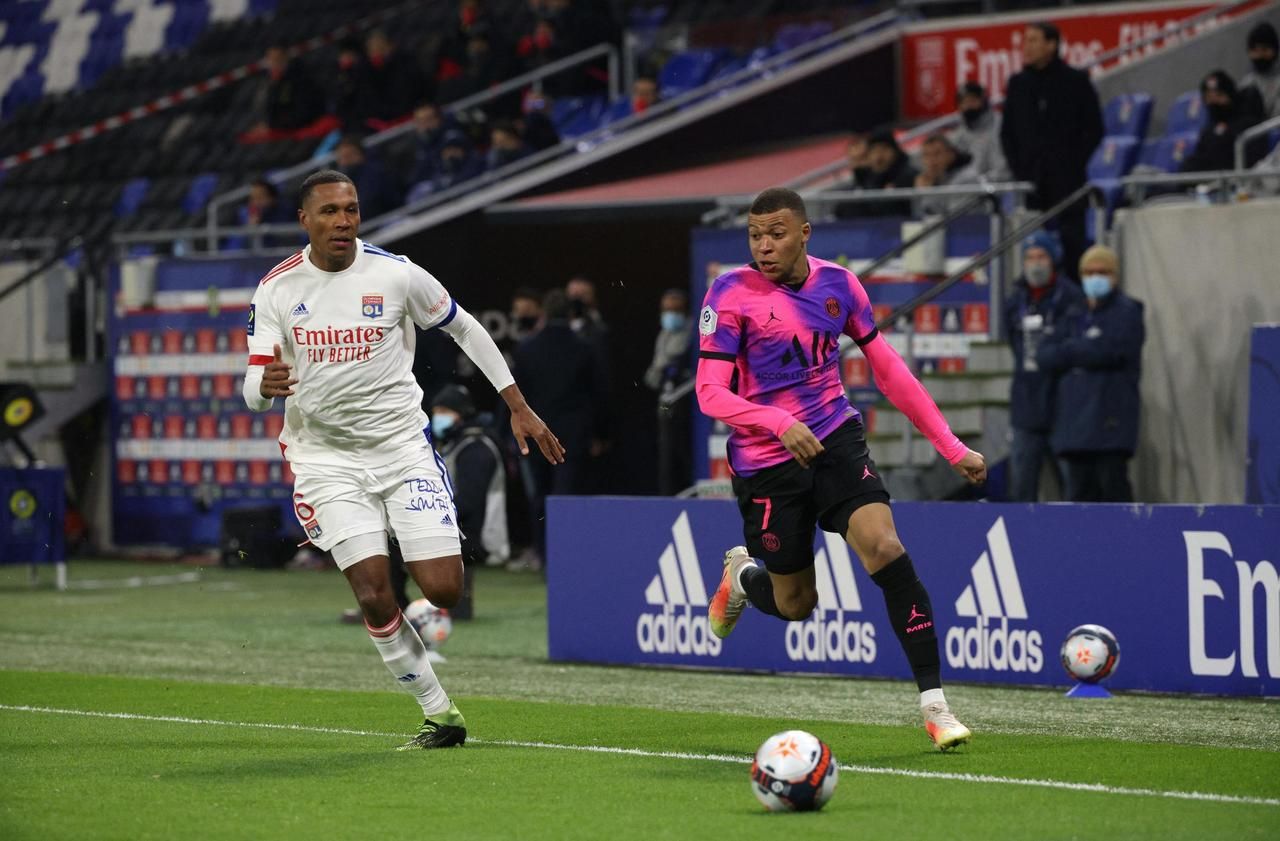 Pochettino reassuring after Mbappé's injury exit: "It's not serious" 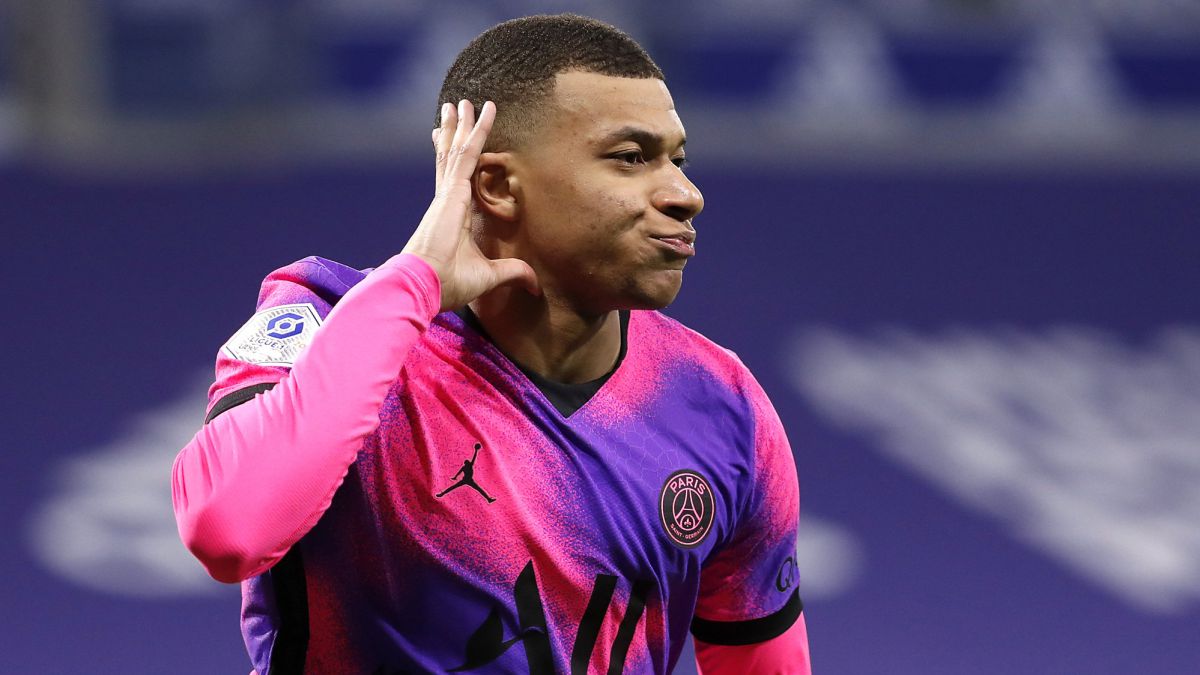