TSV 1860 wants to qualify for the DFB Cup. A victory against promotion candidate FC Ingolstadt is expected on Saturday in the small Toto Cup semi-final.

A victory against promotion candidate FC Ingolstadt is expected on Saturday in the small Toto Cup semi-final.

Munich - The Lions' season goal is defined quite simply, because it will probably not be enough for promotion to the second division this season.

Participation in the first round of the DFB Cup * in summer is still possible, either by placing fourth in the league or by winning the Bavarian State Cup.

TSV 1860 Munich - FC Ingolstadt in the live ticker: Who moves into the small "final" of the Bavarian third division teams?

In times of the pandemic, the Bavarian Football Association came up with something special: The four Bavarian professional clubs in league three, with the exception of the Bayern amateurs, play an internal winner who is then to enter the amateurs competition from the quarter-finals.

The financially strong newcomer Türkgücü Munich had no trouble in the first semi-final against the currently weak SpVgg Unterhaching.

Now the young professional club is waiting for its opponent in the final next Tuesday (8.30 p.m.).

The Lions know how to beat the third division top teams, it wasn't until Monday evening that Michael Köllner's team won 1-0 against leaders Dynamo Dresden.

"The first three are as good as gone," said the coach in view of the three promotion candidates Dresden, Rostock and Ingolstadt, the FCI is nine points ahead of the sixties in fourth place.

As a promoter to the second division, Ingolstadt would already be qualified for the cup and will also use the international break to give the top performers a break.

FCI coach Tomas Oral could also give some players from the second row a chance at the guest appearance in the Grünwalder Stadium.

For sixty, however, the secure qualification for the financially important cup competition should be the top priority.

Köllner will probably forego rotation and trust his Dynamo defeaters.

TSV 1860 - Türkgücü Munich in the live ticker: City derby in the final - who will play for the DFB Cup?

Victory against TSV 1860! Türkgücü Munich can dream of the DFB Cup 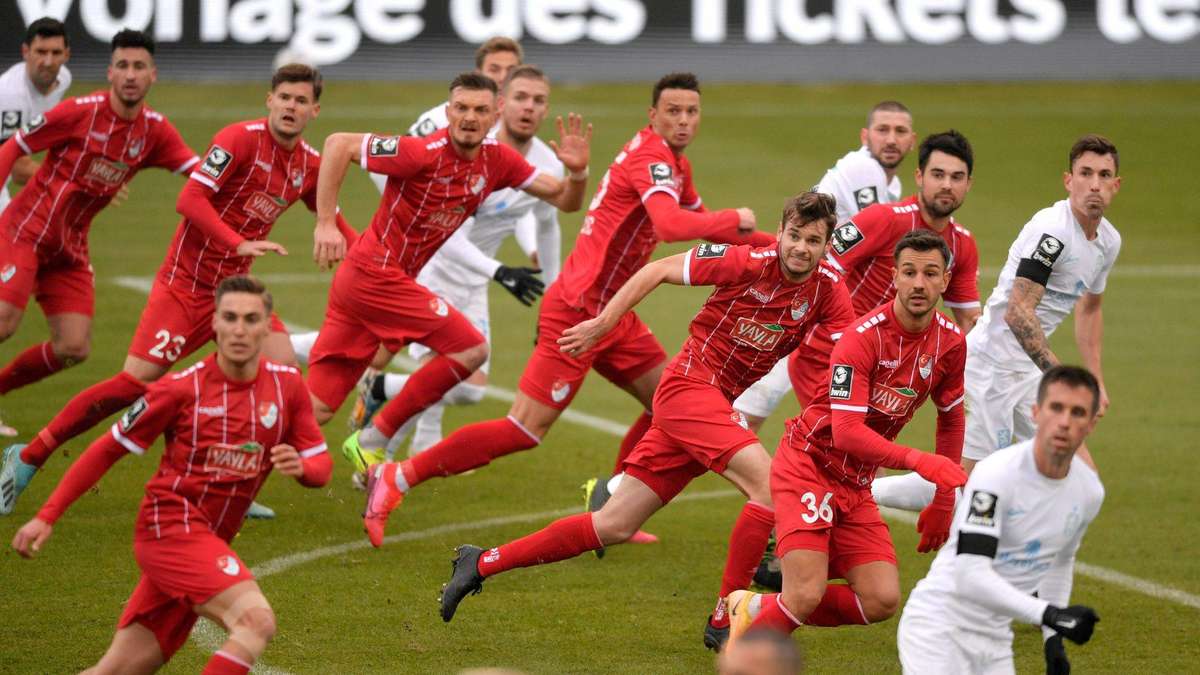 3rd league: For the "Munich champions" it's all about the DFB Cup

Türkgücü Munich: Sararer in the Toto Cup against Haching back in the squad

Türkgücü Munich: Sararer in the Toto Cup against Haching back in the squad