Women have little chance in the DFB, says Hannelore Ratzeburg. The DFB Vice President is also worried about the development in the youth sector: The number of girls is falling. 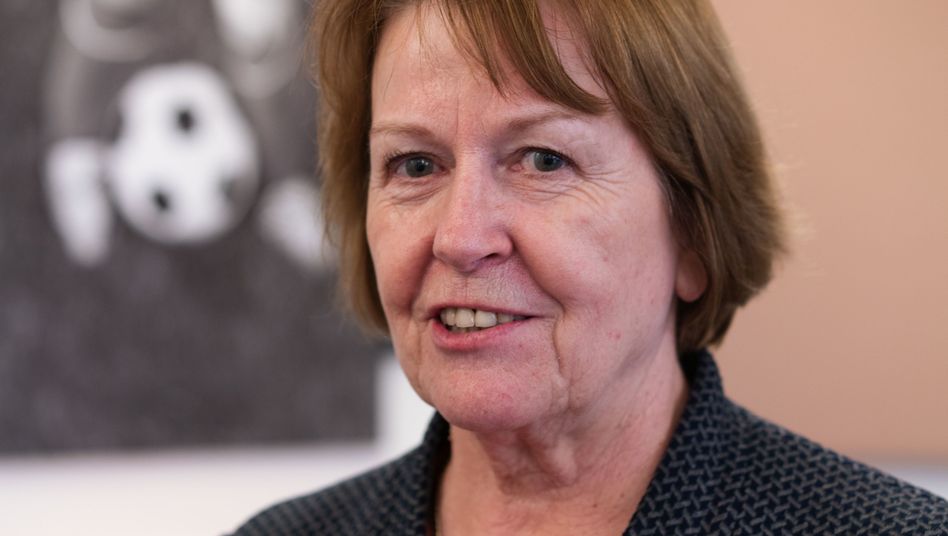 »The DFB has a problem filling positions with women.

We need role models, also at the functionary level, ”said the 69-year-old from Hamburg on Deutschlandfunk.

However, women in the German Football Association also have very few opportunities to advance to the Presidium like them.

Only a few posts could currently be filled by women.

Fundamental structural reforms are needed to bring about sustainable change.

“Then we would have to make changes to the statutes because we would also have to change the structures for the regional and state associations.

And I think I won't experience that anymore. "

Ratzeburg demanded: »We should no longer differentiate between men's and women's football.

Our sport is called football. ”At the 2011 home World Cup, the German selection was eliminated in the quarter-finals against eventual title winners Japan.

Ratzeburg is worried about the development in the youth sector.

The number of girls in membership has decreased by 30,000 over the past ten years.

“The big clubs that have several girls' teams don't have this problem.

We don't have these break-ins in the metropolitan areas, but in the open country. Women demand more say: quota would be a start 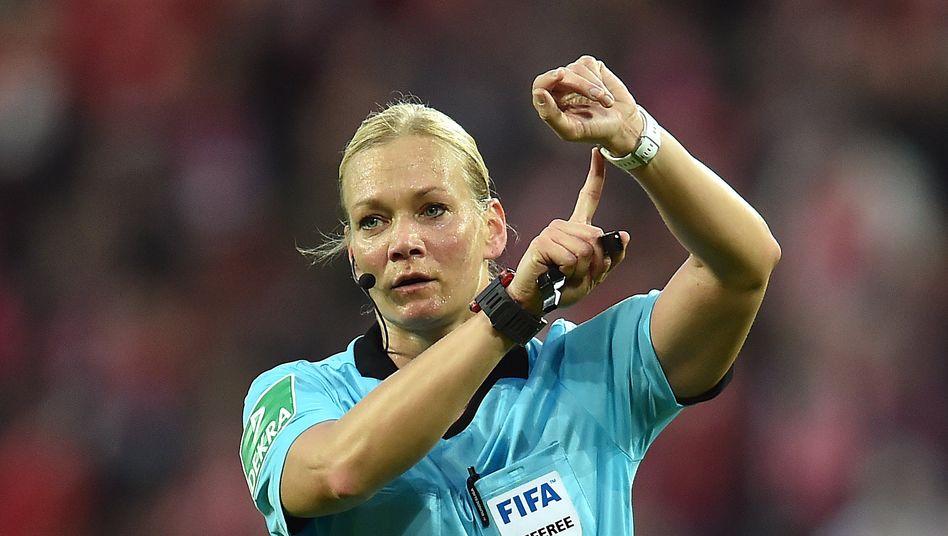 After Keller's resignation: Network demands more influence from women at the DFB 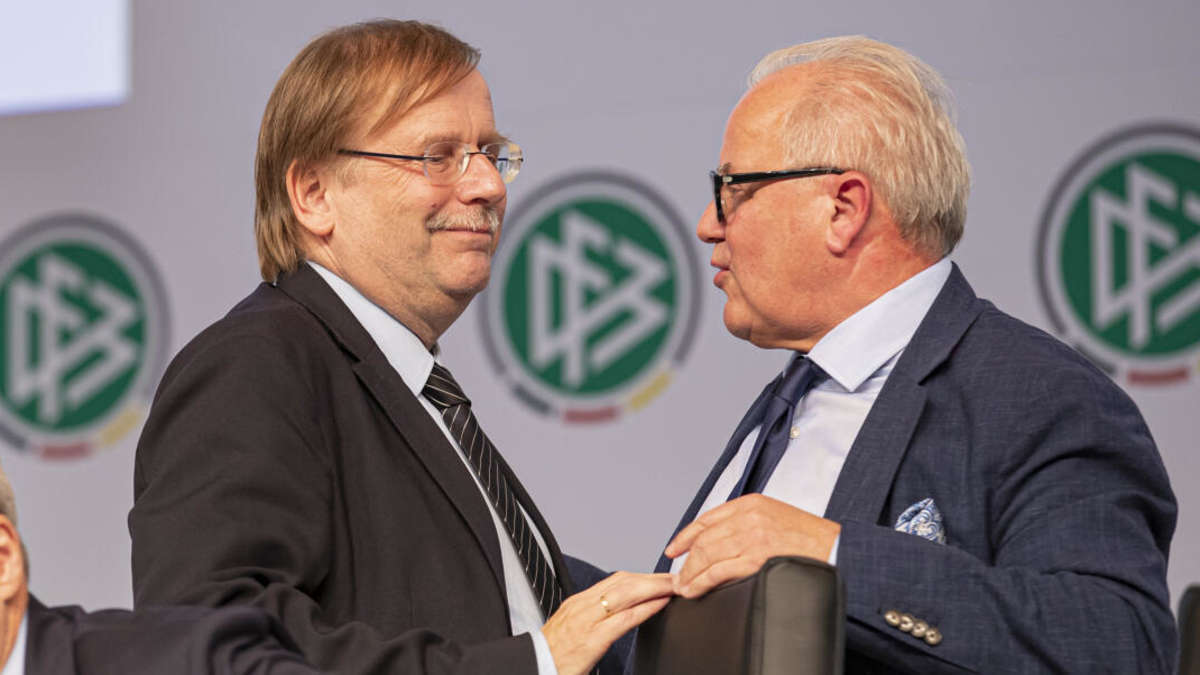 Do we have a new national coach next week? Bierhoff is planning a conversation after Easter

Do we have a new national coach next week? Bierhoff is planning a conversation after Easter 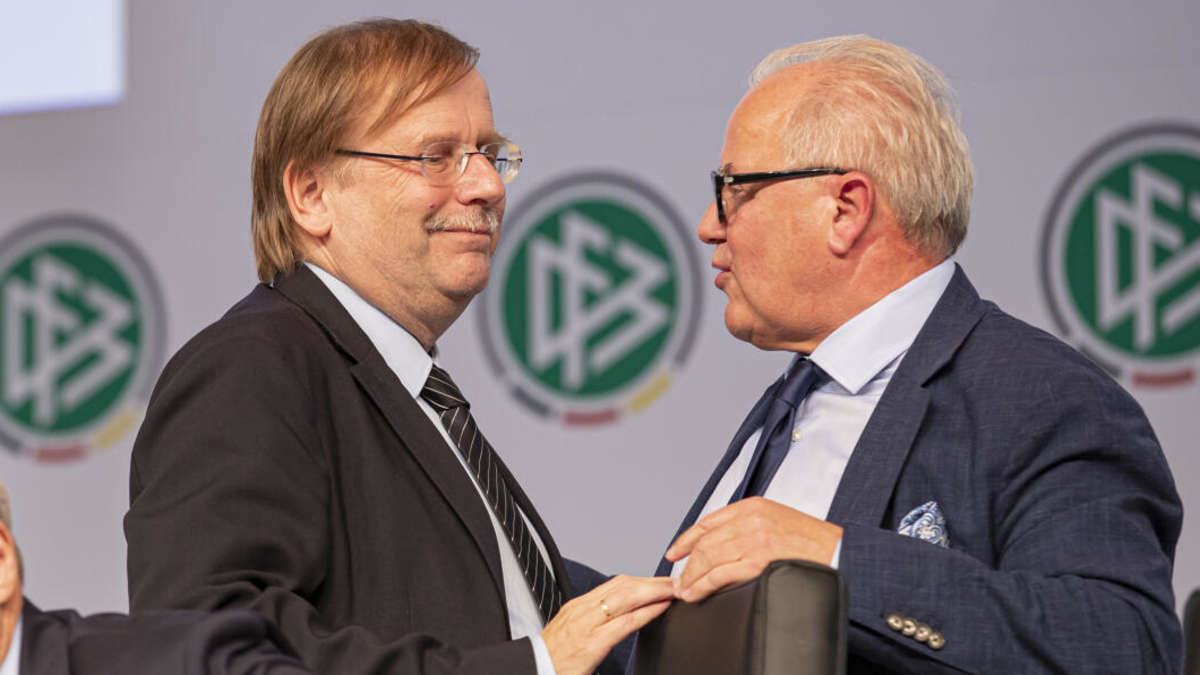