Portugal national team coach Fernando Santos gives all the backing to the star, who threw the captain's armband: "It was a moment of great frustration" | World football 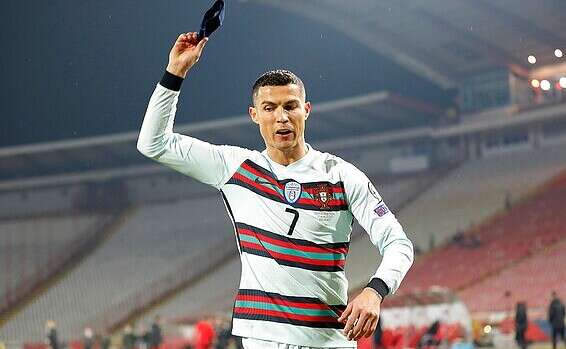 National team coach Fernando Santos gives all the backing to the star, who threw the captain's armband: "It was a moment of great frustration that could happen to me too. Cristino did not hurt his teammates at all."

Although unable to find the net, Cristiano Ronaldo managed to steal the show yesterday following the throwing of the captain's cap at the end of the draw (2: 2) Serbia.

This morning (Monday) it was announced that the star could be punished by FIFA following the outburst, after the referee did not approve Portugal's legal goal in extra time, and tonight ahead of tomorrow's game (Tuesday, 21:45) at Luxembourg, coach Fernando Santos made it clear that at least for him not There is a danger that Ronaldo will part with the captain's film.

Fernando Santos, Portugal's selector, has indicated that Cristiano Ronaldo will save his captain's brace despite his blow.

"He did not attack his teammates or the feud.

He was the first to acknowledge that he was probably not there.

"Ronaldo will continue to be captain of the Portugal national team," the captain's armband will not be taken from him, "the coach clarified," if he had insulted the coach or his teammates, then maybe we would have thought in that direction.

It was a moment of great frustration that could happen to me too.

Cristiano was the first to admit that he was wrong, it happens to anyone who always wants to win.

It happened to him and it can happen to anyone.

He was the first to realize that he did not have to do what he did. "

Earlier, Dutch referee Danny McLee, who did not approve Ronaldo's goal, apologized to the Portuguese nation: "According to FIFA policy, all I can say is that I apologized to national team coach Fernando Santos, and to the national team players for what happened. 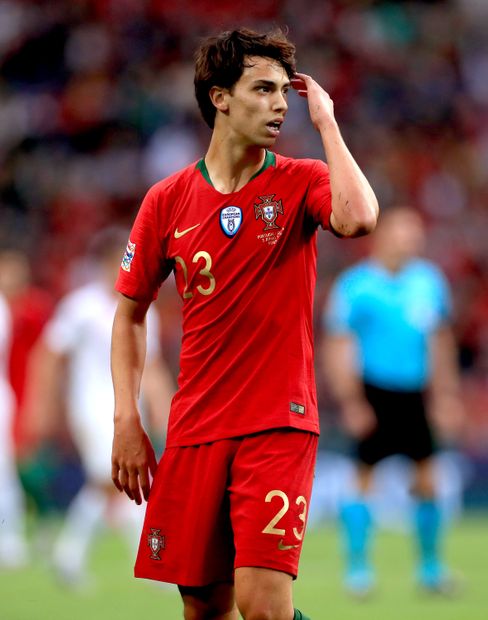 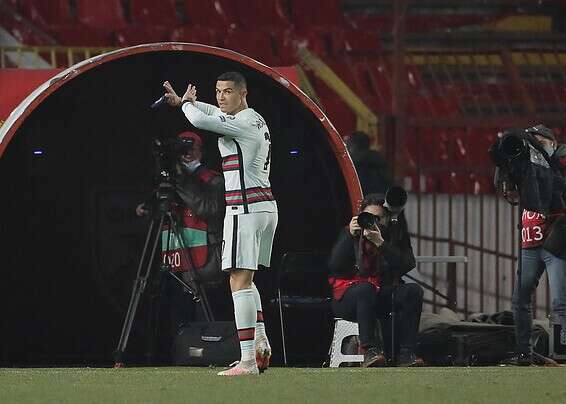 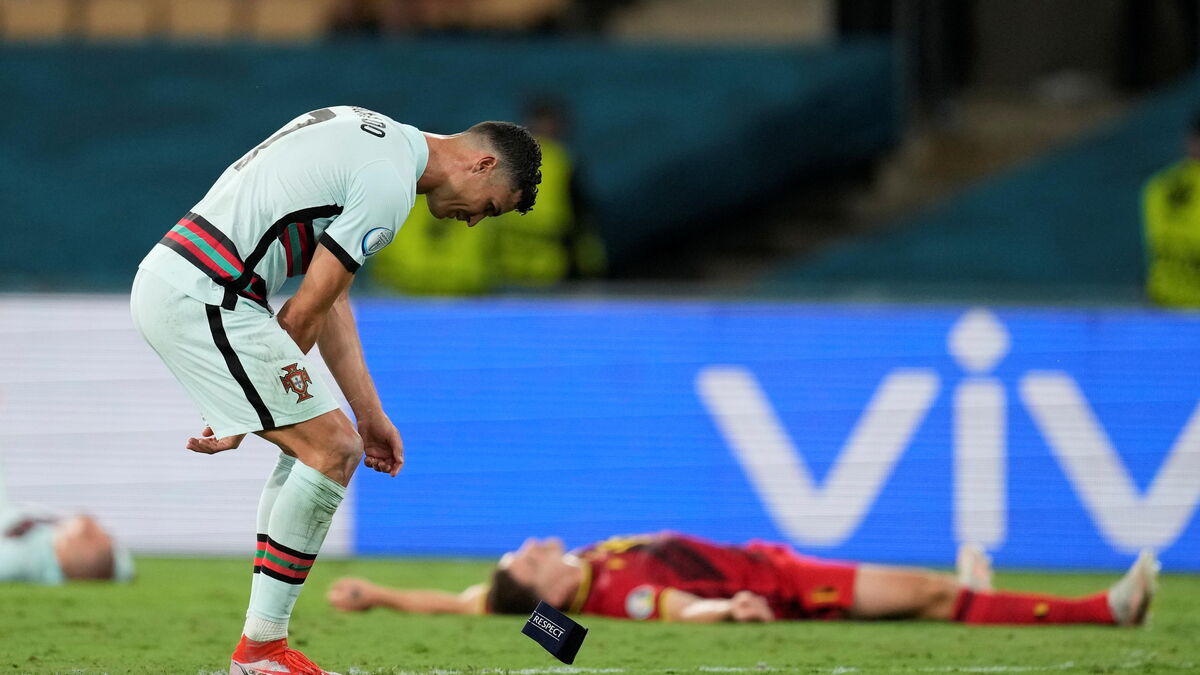 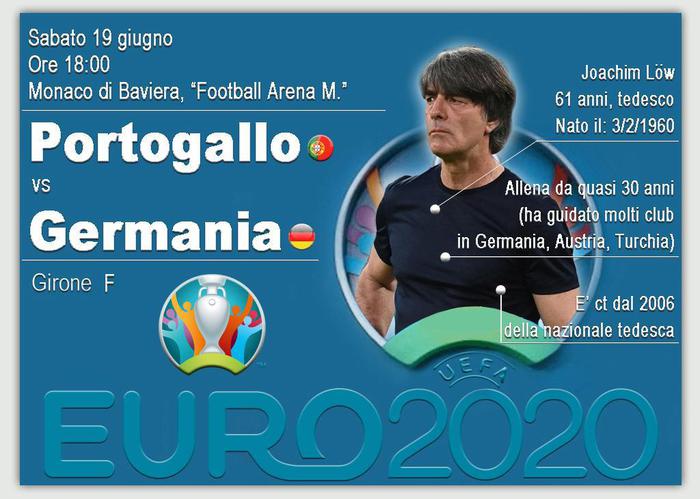