PSG: "My dog ​​and my bitch", Icardi's sexist slippage towards his wife

The Argentinian center forward of PSG was talked about this Wednesday following a photo posted on Instagram with his wife and his dog.

Resting due to the cancellation of international meetings in the South American zone, Mauro Icardi takes time to rest with his family.

But this time, the publication of the center-forward PSG had an unusual impact.

In question, the caption of the photo where his wife and his dog Tano appear beside him: “Mi Perro y mi Perra” (My dog ​​and my bitch ”in French.)

"What class", reacted his wife

A questionable description and a publication eliciting more than 3,500 reactions, three times more than usual.

Not resentful, Wanda Icardi, his wife, used to social networks (she has 7.5 million subscribers, a million more than Mauro), was satisfied with a small comment not devoid of irony: "What a class".

To forget this sexist slippage, the Argentinian will be keen to appear well with PSG in the next two deadlines, decisive for the rest of the season of the club of the capital: against his runner-up Lille on Saturday (5 p.m.) then on the lawn of Bayern Wednesday (9 p.m.).

Absent against Lyon (4-2) before the break due to a thigh problem, the former Interiste has since found the paths of training.

Euro U21: The French qualify for the quarter-finals

PSG: "My dog ​​and my bitch", Icardi's sexist slippage towards his wife 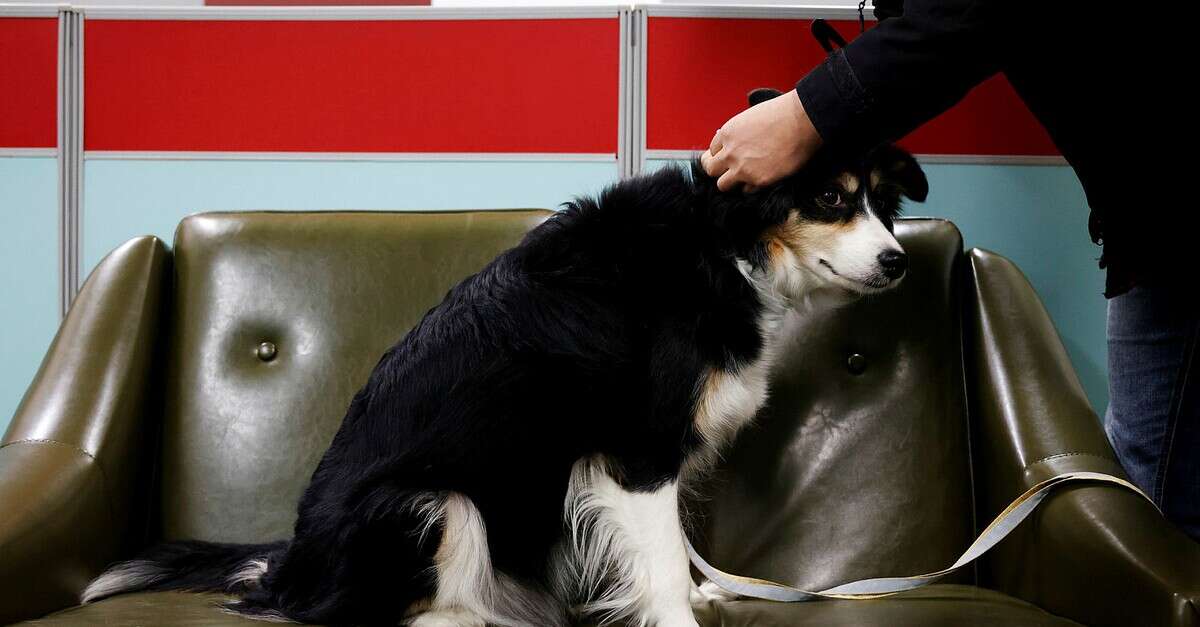 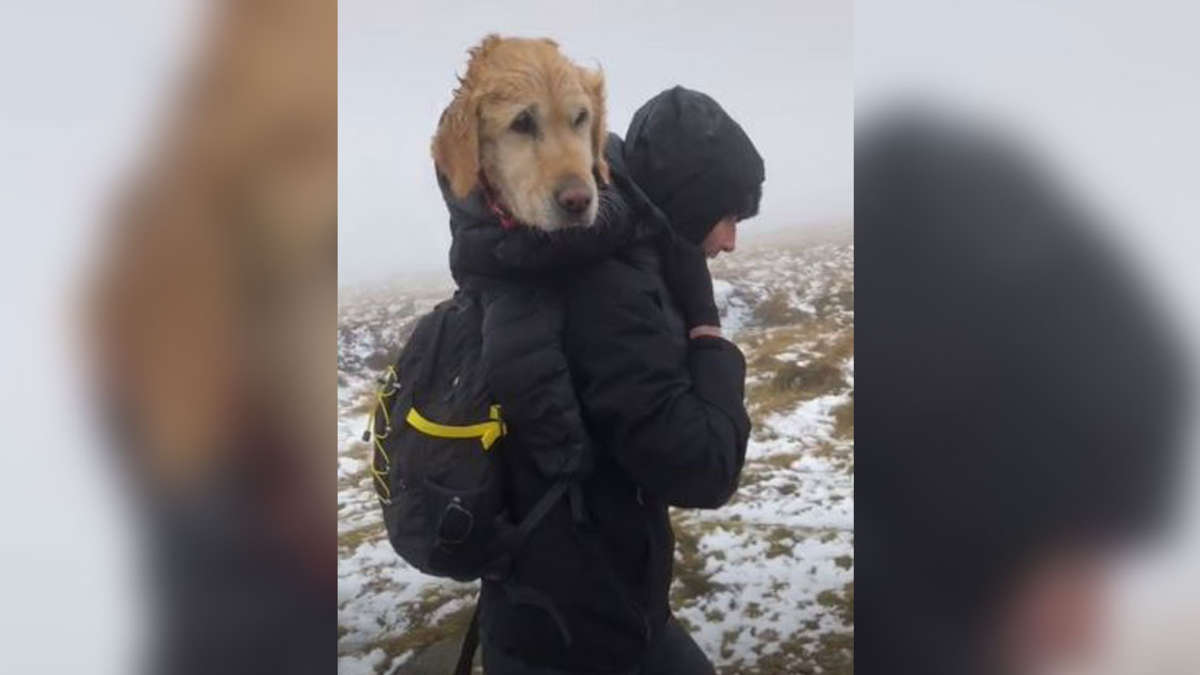 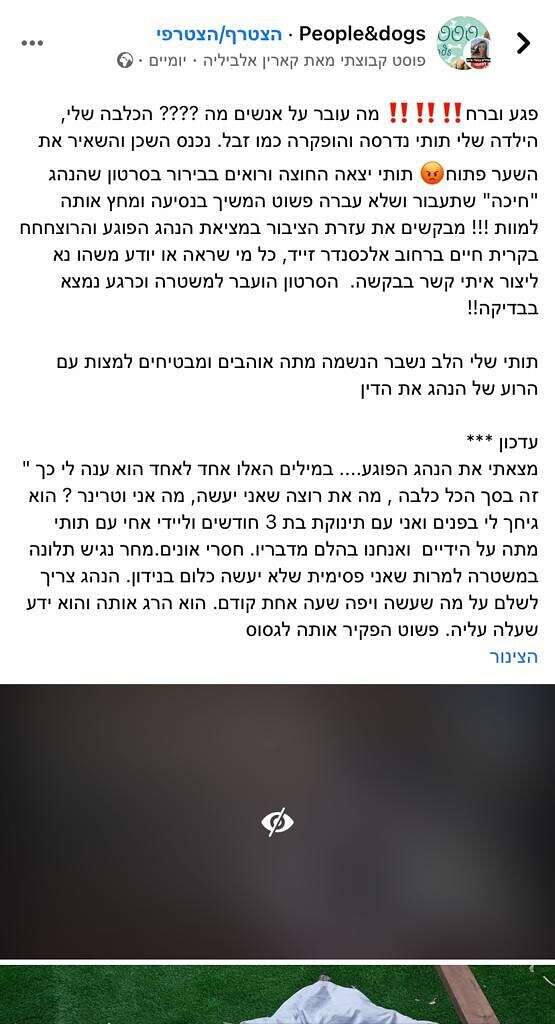 Ran over a bitch and left her dying Israel today 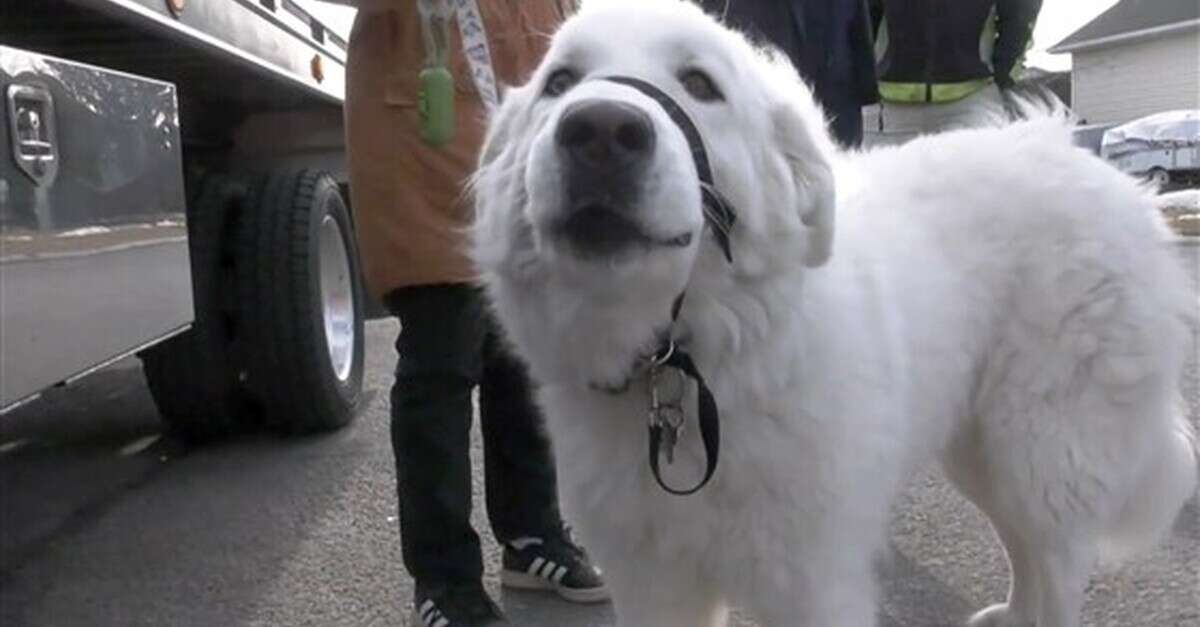 Watch: This is how a bitch saved her husband's life Israel today