Borussia Dortmund faces a monster task in the Champions League. Does BVB surprise everyone? The quarter-final first leg against Manchester City in the live ticker.

Borussia Dortmund faces a monster task in the Champions League.

Does BVB surprise everyone?

The quarter-final first leg against Manchester City in the live ticker.

Manchester - Even if BVB were currently in top form, they would not be a favorite against one of the favorites in the Champions League.

After the mixed past few weeks, Edin Terzic's team is now traveling to Manchester as a clear underdog for the quarter-final duel with Pep Guardiolas Citizens.

What doesn't work in the Bundesliga doesn't have to be the same in the premier class.

The expectations are low, the BVB professionals can play freely.

“It's a very interesting constellation because you can really only win,” says BVB boss Hans-Joachim Watzke and adds: “If you are eliminated, everyone says that it was clear.

But if you kick them out, of course it's a world sensation.

As a result, you as a player have fun with something like that. "

Champions League: Manchester City - BVB in the live ticker - Sancho and Moukoko are out

Emre Can was “not at all interested” in the Europa League after reaching the Champions League with the defeat against Eintracht Frankfurt had become a long way off.

“That would be a sporting and financial disaster.

When you look at the bare numbers, things don't look good for Borussia against Manchester City either.

Pep's star ensemble have won 26 of their last 27 games and are headed for the championship in England.

In addition, there is an explosive atmosphere in Dortmund: The transfer poker around Erling Haaland was opened by consultant Mino Raiola much earlier than "Aki" Watzke and Michael Zorc would like.

Video: City vs BVB - Gündogan against his old love

BVB cannot compete with the top line-up on Tuesday evening.

The 17-year-old was diagnosed with shock on Monday: the season has ended for him due to a ligament injury. 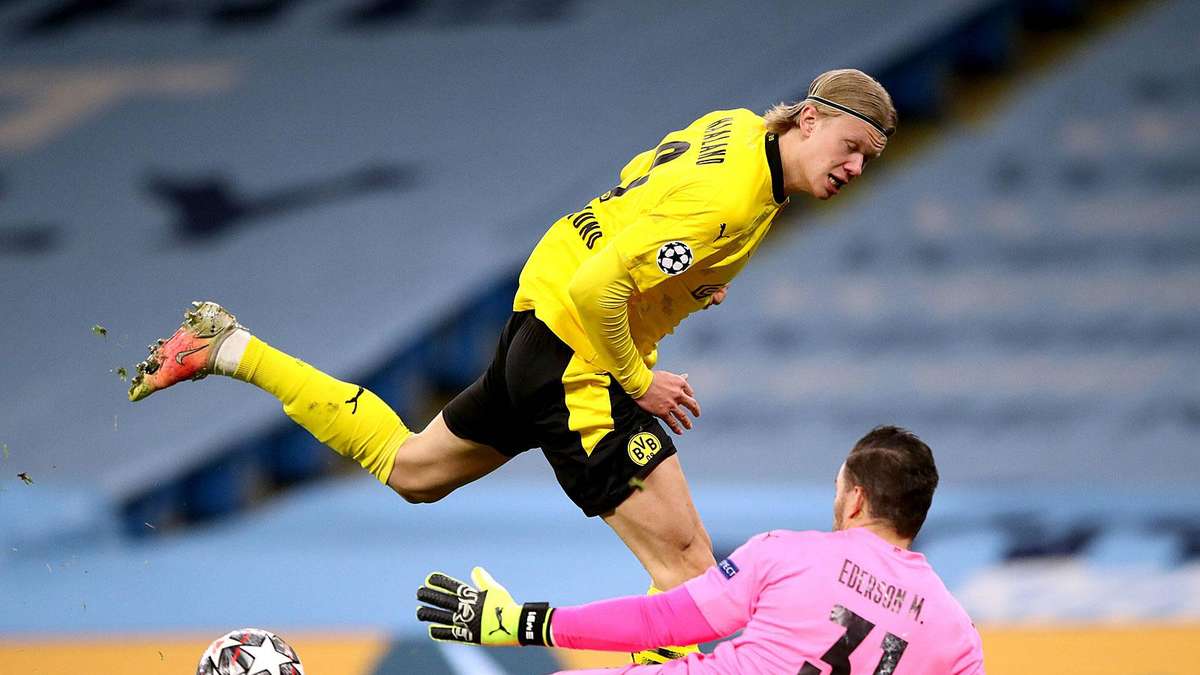 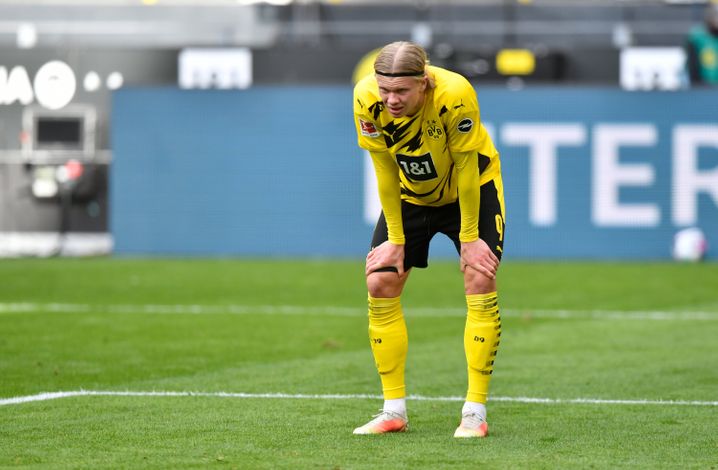 Bundesliga: Borussia Dortmund after bankruptcy against Eintracht Frankfurt: A lot of frustration